Ground allspice is a kitchen superhero! This one spice contains all the sweet, savory and warm flavors of three spice-cupboard favorites: cloves, cinnamon and nutmeg. In fact, you can use it anywhere you’d use those individual spices. But don’t be fooled by its name or its flavor profile: Ground allspice isn’t a blend. It’s actually the dried berry of an evergreen tree, indigenous to the Caribbean and Central America. Use it when you’re looking for a fragrant, somewhat peppery note for sweet and savory dishes. Think pumpkin pie, gingerbread, sausage, pickles, glazes for ham and Jamaican jerk seasoning. The aroma alone will conjure up a warm, sunny beach in the Caribbean.

Q: If I don’t have ground allspice on hand, what makes a good substitute?

A: It’s not easy to stand in for a superhero spice. For sweets like pound cake and cookies, try ground cinnamon alone or with a pinch each of nutmeg and clove. Cinnamon can be used in equal measure on its own. Ground nutmeg and cloves are a bit stronger. Start with a 1/4 teaspoon for each 1/2 teaspoon of allspice and taste as you go. For meat stews, include whole allspice in an herb sachet or bouquet garni. It will release its sweet fragrance and savory flavor as it cooks. 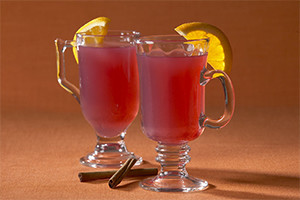 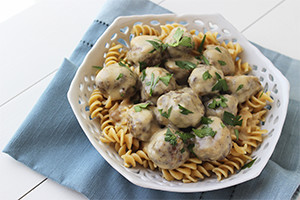 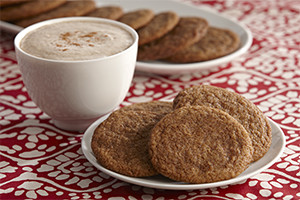 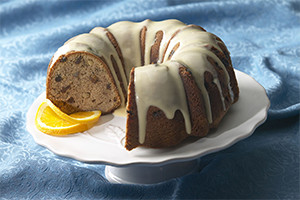