How to Cook Mushrooms

How to Cook Mushrooms

As ancient texts, scientific studies, and dramatic tales of poisonings, psychedelic adventures and fungi-centric rituals tell us, mushrooms have grown wild across the world for many centuries.

Where do mushrooms come from?

In fact, they were believed to have been cultivated for the first time in 600 AD in Asia.

Yet they didn’t begin to achieve widespread popularity—at least, not as an everyday edible—until the 17th century when they were introduced in Europe. That's when they became a delicacy in the finest French restaurants (they were referred to, for a time, as Parisian mushrooms). 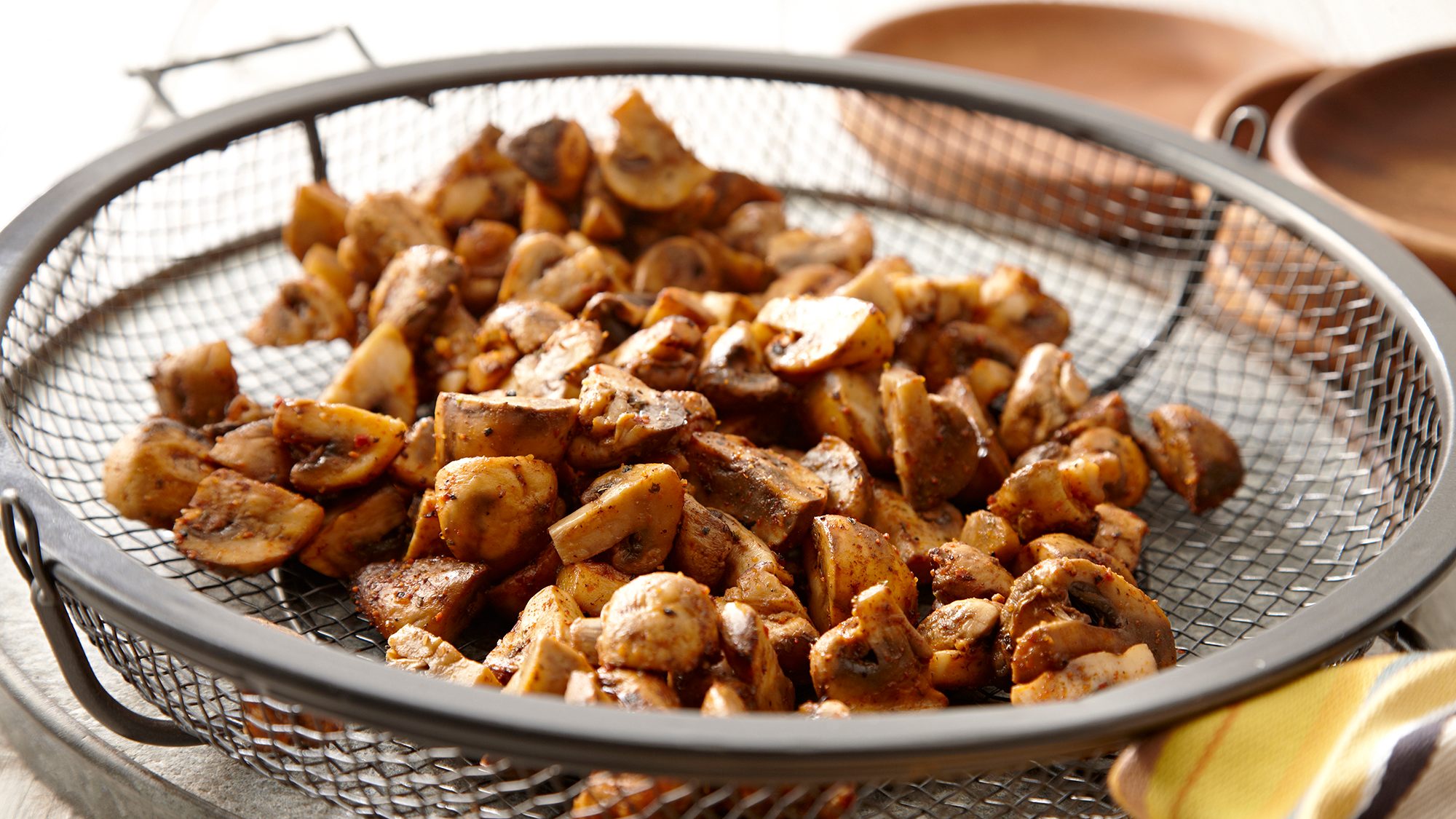 Today, there are more than 38,000 mushroom varieties scattered far and wide, although the most commonly grown and consumed is the button.

Mild tasting and readily available, found packaged in plastic in supermarkets, these look nothing like the specimens that shamans, Vikings and ancient Aztecs used in religious ceremonies––or that were nibbled by Alice during her loopy journey through Wonderland, for that matter.

So what is a mushroom, exactly, being that the various types differ so entirely?

They're classified as fungus and comprised of stems, caps and threadlike roots (or gills) that give mushrooms their signature meaty texture.

Unfortunately, there’s no single trait by which the toxic (or mind altering) kind can be identified, which is why it’s best to leave foraging to the experts, and concentrate on mushrooms carried in farm stands or stores. 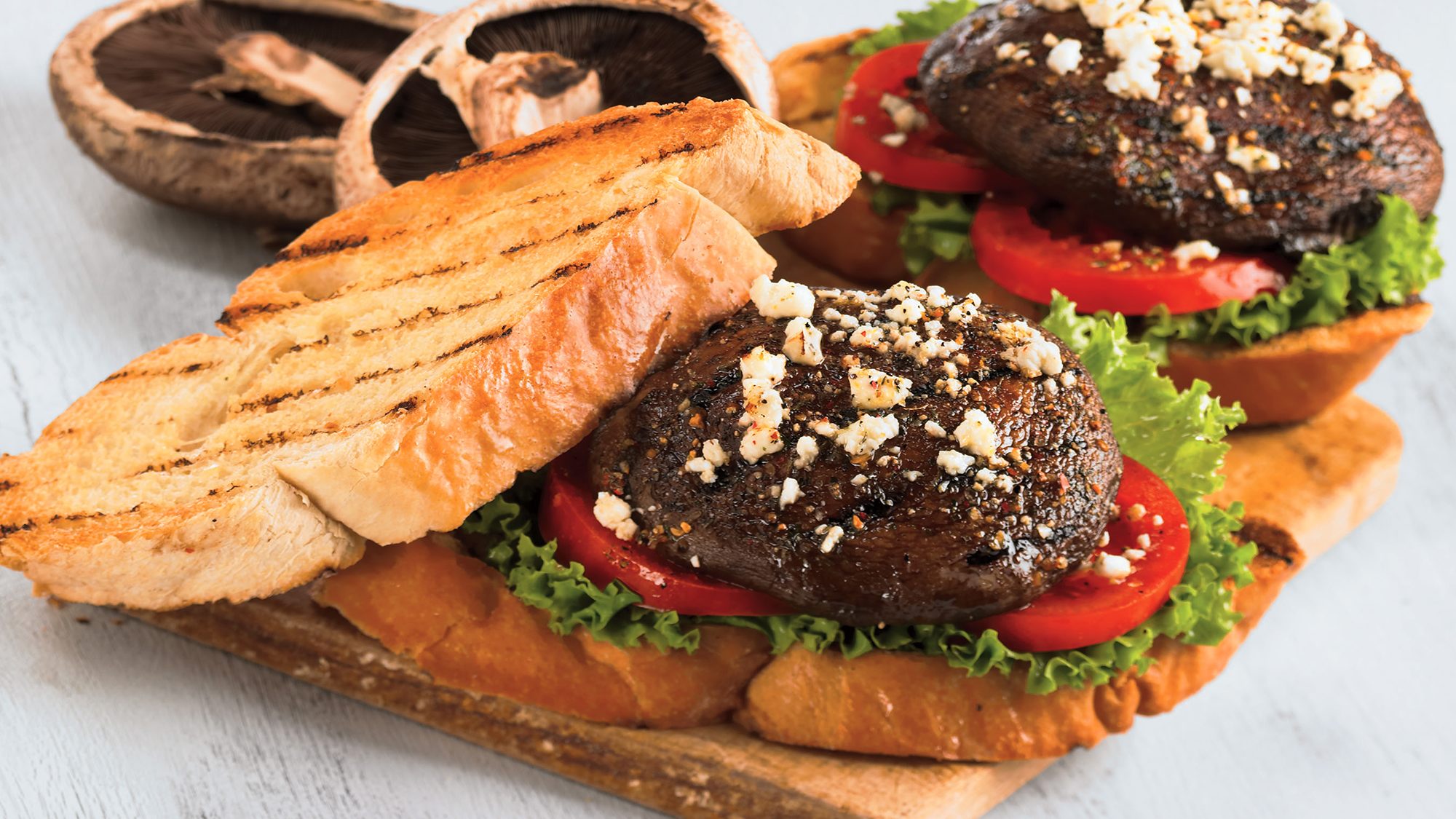 As for different types of mushrooms, buttons are obviously just a jumping off point. The second most popular is probably fat portobellos, which are prized by vegetarians for their ability to stand in for burgers or steak. Their scaled down cousin, creminis, otherwise known as baby portobellos or brown button mushrooms are also quite popular today.

It just gets more exotic from there.

Frilled chanterelles are a real treat, with a golden color and a rich flavor, and make a simple but elegant topping for pasta, risotto or eggs.

Porcinis are beloved in Italy, and sold fresh, dried or canned, as a deeply earthy addition to sauces and spreads. 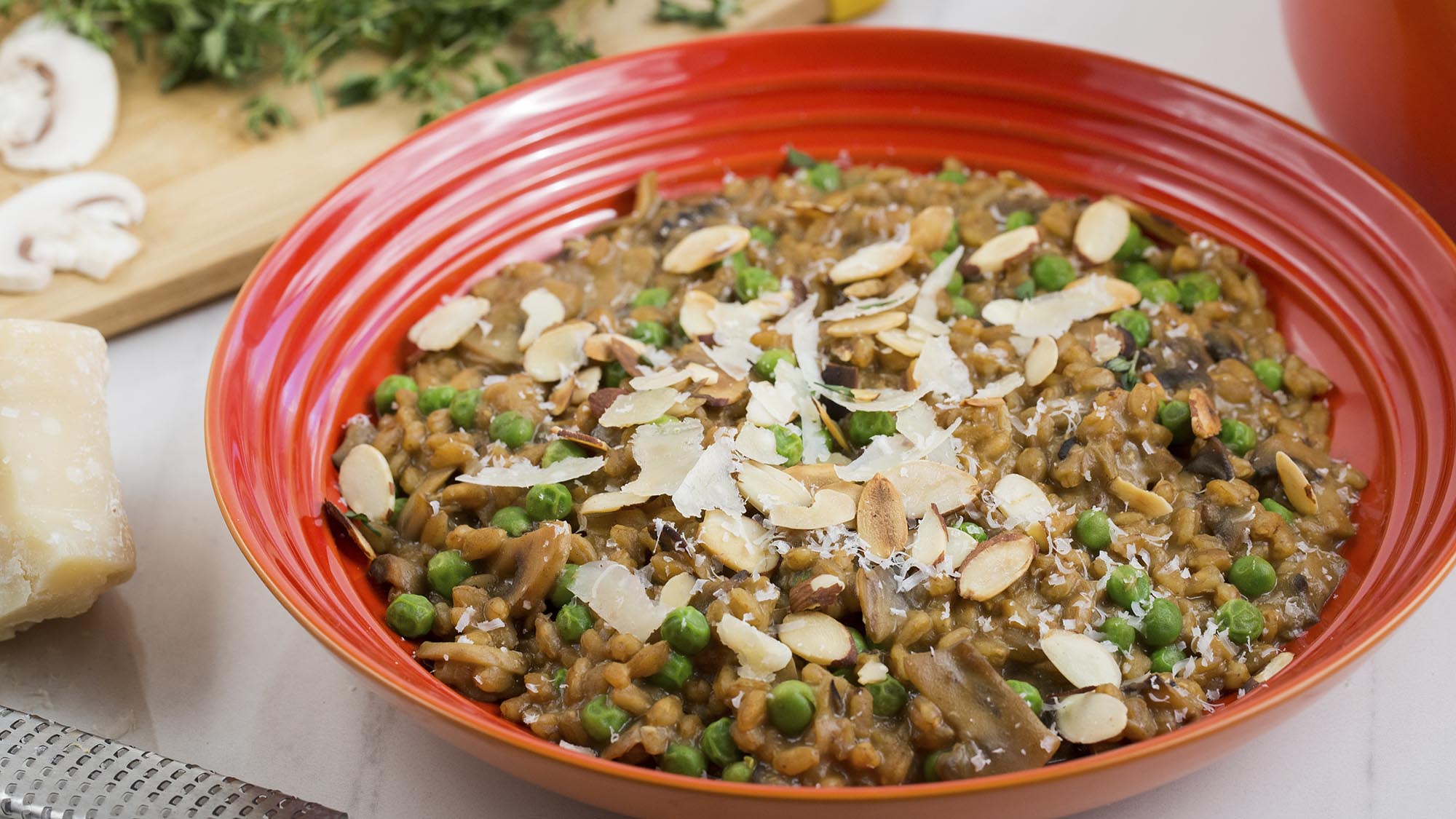 Asia is a central supplier of mushrooms––from firm and savory shiitake (great for soups), to delicate, stir fry-ready oyster mushrooms (which looks like the bivalve, with an equally sweet flavor), along with tiny, bean sprout-esque enoki (excellent in salads), and massive maitake, which are sold by the pound and hold their shape when cooked, meaning you can roast them whole or throw them on the grill.

We haven’t even touched on the truly black tie members of the mushroom world. We’re talking honeycomb-shaped morels, which cannot be cultivated, and appear for only the briefest time during spring, growing from the forest floor.

Then there are black or white truffles, found far under the dirt in the French and Italian countryside, by dogs or pigs trained to sniff out their intoxicating scent.

If you’re fortunate enough to get your hands on a dearly-priced slice, showcase your truffle in the simplest of dishes, that will allow their musky, and well, overwhelmingly mushroom-y qualities to really shine! 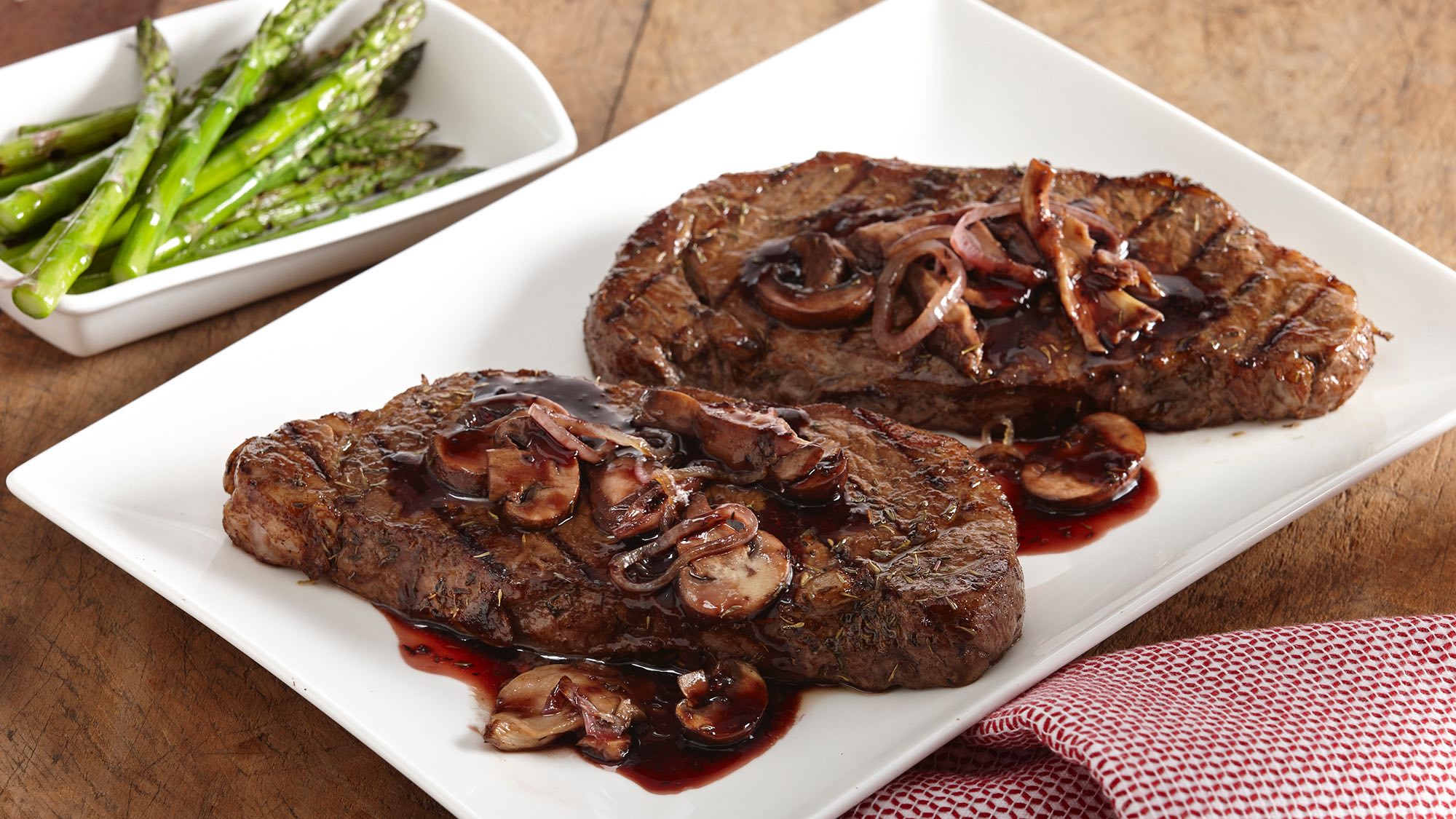 But no matter the type, the same rule applies when it comes to cooking all mushrooms.

Don’t wash them! Waterlogging mushrooms will give them a spongy, tough texture, and prevent them from browning. Simply wipe them off with a damp cloth.

And since they’ll give off plenty of their own moisture, you’ll want to sear them in a dry pan first, before you add butter or oil, seasoning with salt at the very end.

Use salt to draw out mushrooms' natural moisture and stop caramelization in its tracks. 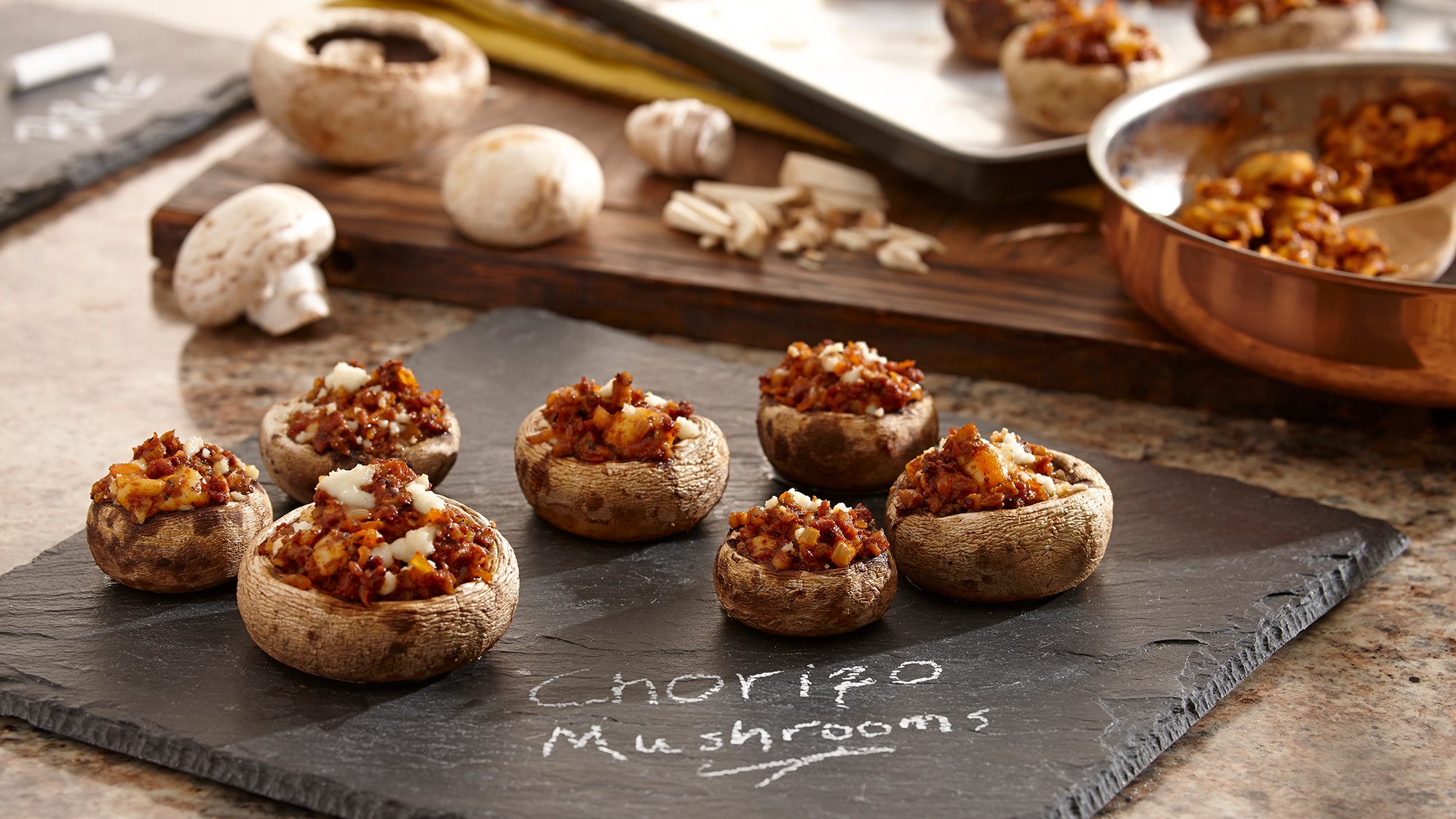 Once you know how to cook mushrooms, the sky’s the limit when it comes to eating mushrooms! They don’t really need much more than butter or olive oil, along with garlic, salt and pepper, but a wealth of mushroom recipes showcase how versatile they are.

Try these chorizo stuffed mushrooms with coarse ground black pepper and thyme for a hearty appetizer or snack. 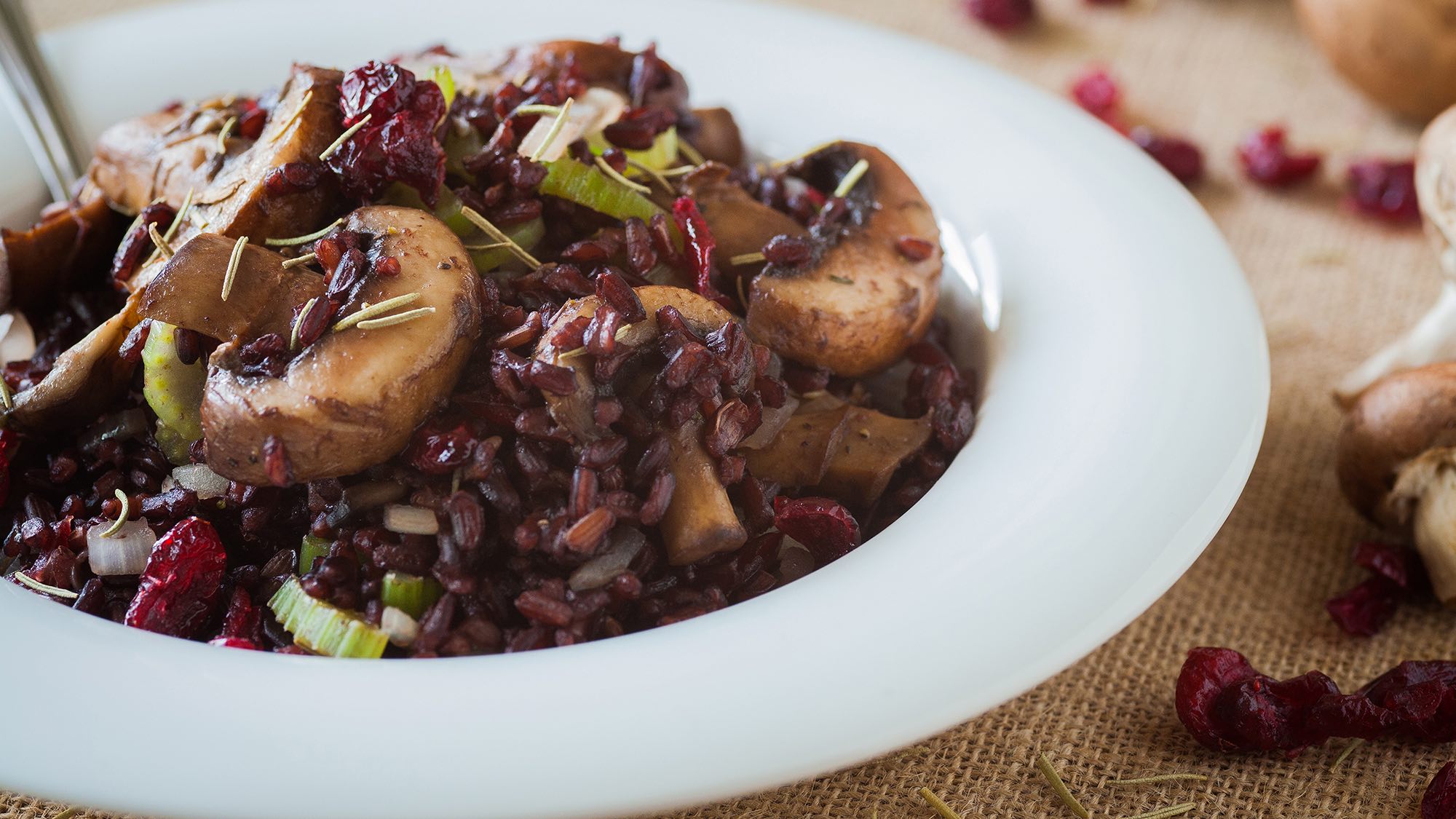 Serve them these barbecue seasoned mushrooms as a side dish for a smoky barbecue feast or toss them with nutty rice in this rosemary and thyme flavored wild rice and mushroom recipe.

Alternatively, try stirring mushrooms into silky sauces, as the perfect complement to chicken in this creamy peppered chicken recipe, or these curried shrimp with wild mushrooms.

Or try them out thinly sliced mushrooms with these ginger and sage spiced peppered pork chops or steak in red wine sauce flavored by thyme. 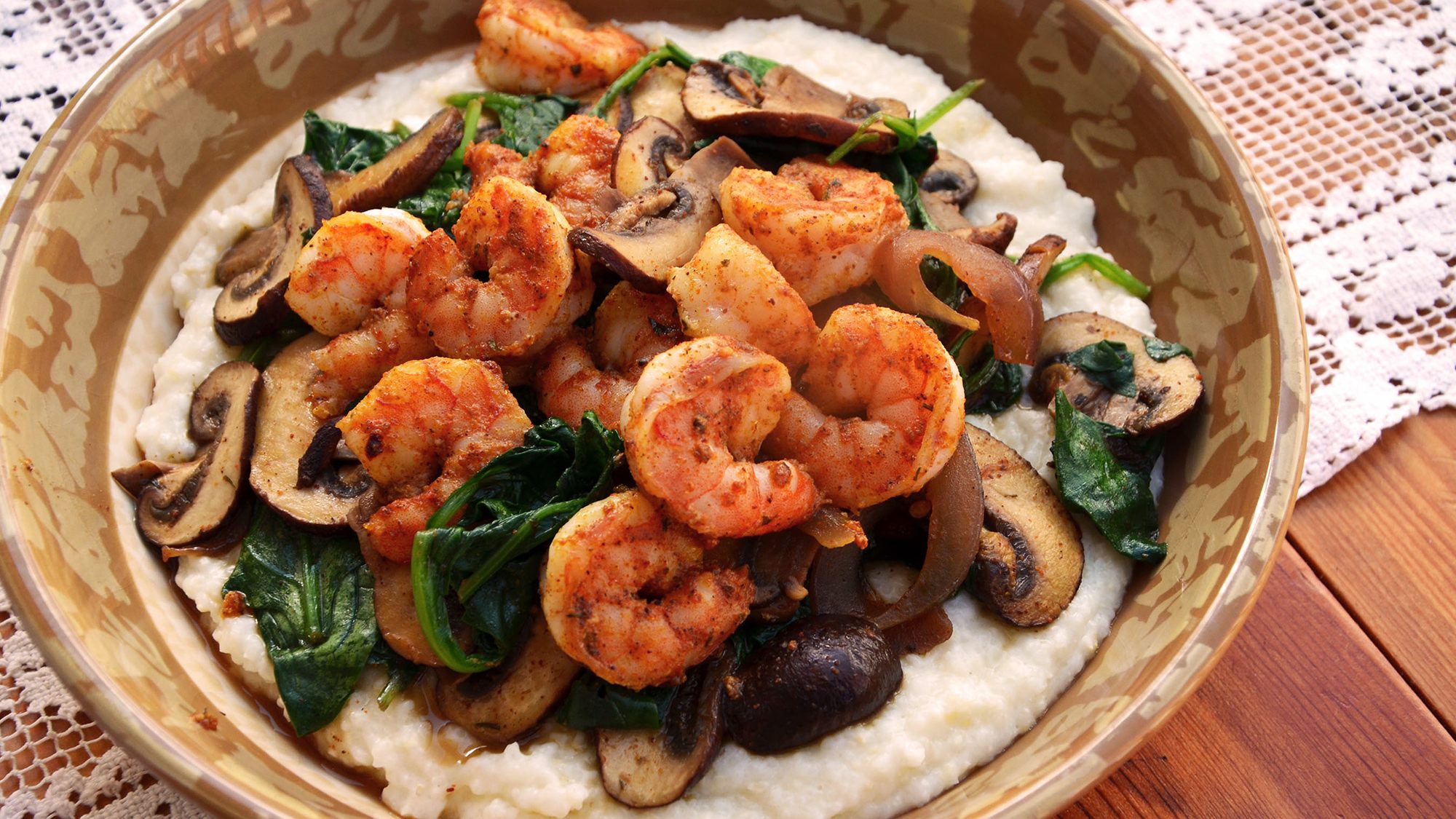 Let mushrooms play a leading role in starchy suppers, such as: 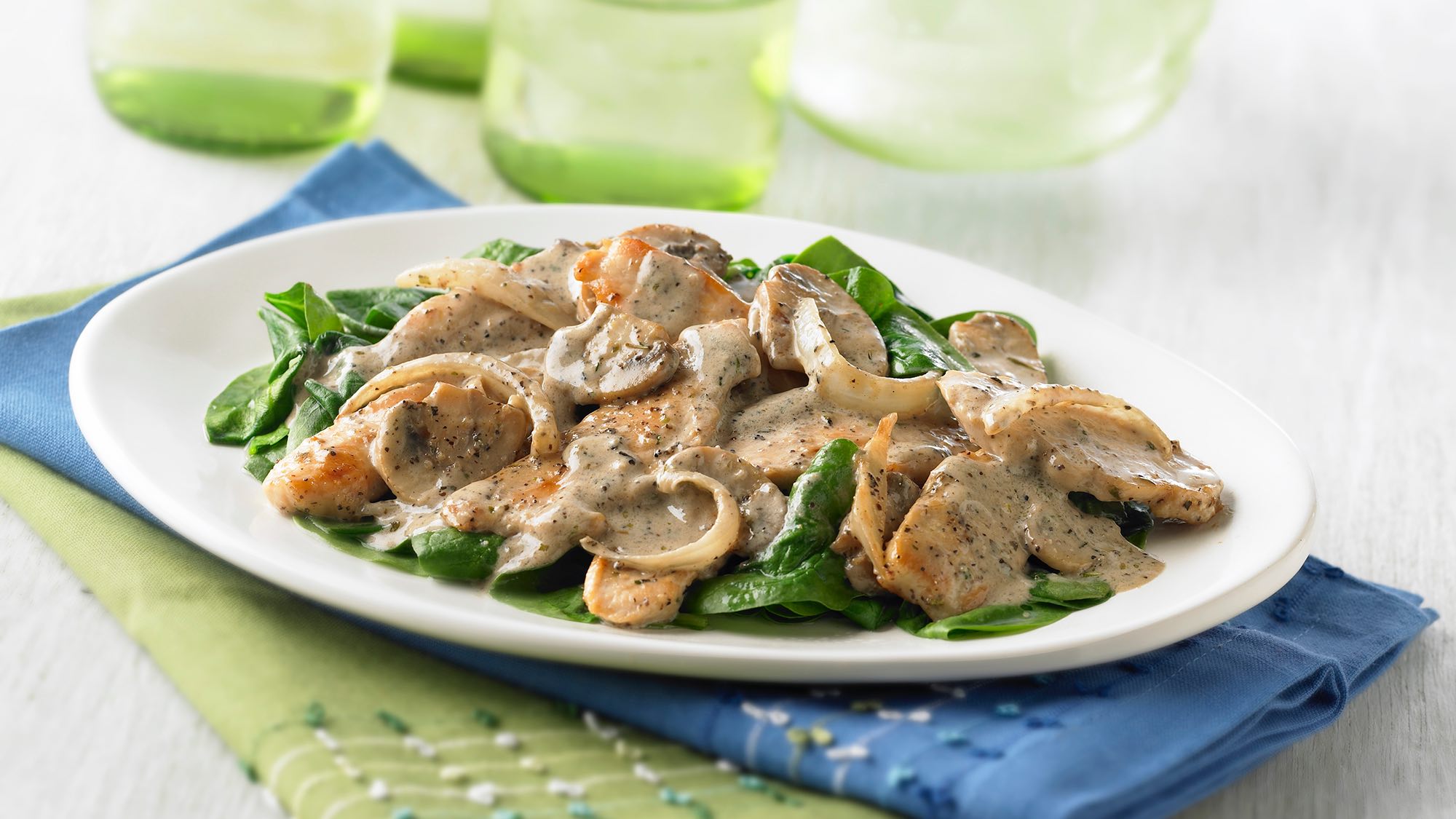 Finally, consider allowing them to steal the show completely. You won’t miss the meat if you make: