About Cumin Uses, Pairings and Recipes

About Cumin Uses, Pairings and Recipes Cumin is a member of the parsley family. Surprised? You’d never guess that if you compared its warm, earthy flavor and aroma to parsley’s mild, green character. Cumin seed, like celery seed, is actually the dried ripe fruit of the plant. You might recognize Cumin as one of the main flavors in chili powder and taco seasoning. But there’s so much more to it. Cumin has known many uses over its long history.

Cumin has been used to spice food since Ancient Egypt, but it was used for so much more than that. Both the Ancient Egyptians and Ancient Greeks documented its value as a medicinal plant, it has been used as makeup, money, and carried as a charm. While gaining interest in modern time, the height of its popularity was in the Middle Ages; however, you could always find it in the kitchens of Mexico, Spain, India, North Africa and the Middle East.

Rich and hearty, earthy and warm, with an edge of citrus, Cumin adds instant depth to any dish. Use ground Cumin rather than whole Cumin seed in recipes where you want the flavor to disperse evenly throughout.

Chefs rely on Cumin to accentuate the sweetness of root vegetables, like carrots and beets, as well as adding complexity to vegetarian dishes, from vegetable and bean stews to grilled tofu. It’s a must-have for enhancing the savory flavor of rich meats like beef and lamb.

Its ability to enrich the taste of such a wide variety of ingredients makes it one of the top 10 spices sold in the U.S. McCormick Cumin is hand-harvested, sun-dried and carefully screened so you know you're getting nothing but the purest flavor.

Add this spice for a warm flavor and earthy color to everyday soups, stews, meats and vegetables. It doesn't matter what type of cuisine you're cooking. Cumin is a great way to spark up the flavor.

WHAT IS CUMIN GOOD FOR?

Vegetarians love how Cumin enriches the taste of vegetable and legume soups and stews. We appreciate the way it lends pungency to rubs and marinades for tofu. Try blending it with coriander, ginger and garlic for a spicy-sweet rub.

Cooks across the U.S. may argue about how to make the best chili. But everyone agrees that Cumin is an essential flavoring for almost any variety, along with garlic, oregano and chili pepper. Cumin has the strength to stand up to grilled and roasted meat—try it in your next hamburger. But it’s also an excellent foil for mild, sweet vegetables like pumpkin and butternut squash. Add a dash before roasting vegetables, or stir it into a creamy soup.

Whole Cumin seeds ground in a coffee mill will do the trick. But what to use instead of Cumin? If you don’t have any Cumin in your pantry, try a similar amount of chili powder, which is a spice similar to Cumin. Cumin is, after all, one of the dominant flavors in chili powder—plus you’ll get a bit of chili pepper and oregano in the mix.

FLAVORS THAT GO WITH CUMIN

Add even more flavor to your meals with these herbs and spices. They go great with Cumin.

LEARN MORE ABOUT OUR SPICES

TRY SOME OF OUR FAVORITE SPICY CUISINES

Want to create a meal plan for your Cumin recipes? Need help planning your weekly meals and want to try new recipes? Save your favorite food, dessert, drink recipes and organize your ingredients with McCormick Meal Planner.

How To Cook Steak In The Oven

How To Cook Steak In The Oven

Chances are that you’ve grilled steaks before and have even cooked them on the stove a time or two, but did you know you can cook steak...

How to Make the Perfect Stuffing This Holiday Season 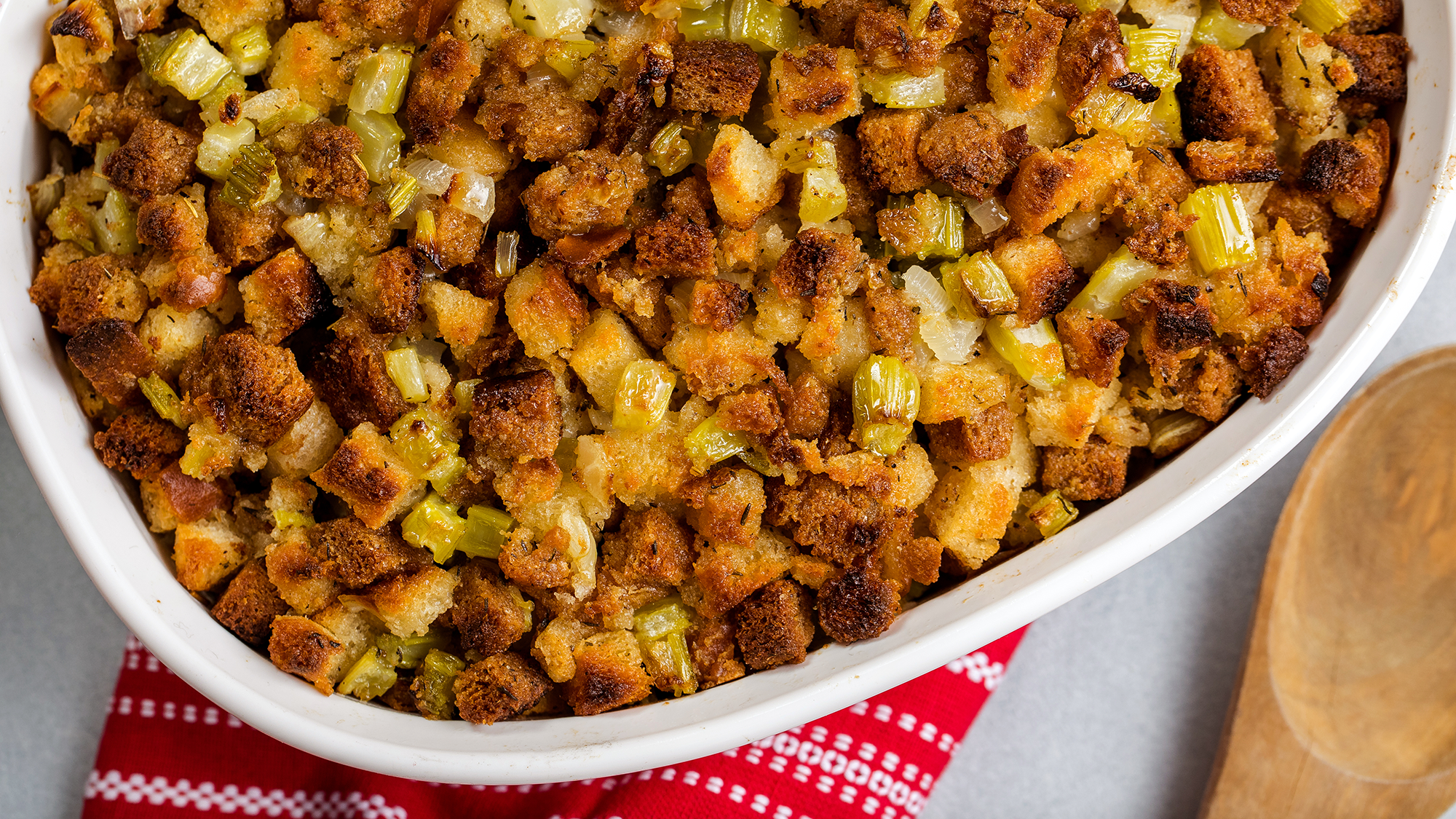 How to Make the Perfect Stuffing This Holiday Season...

Bread or rice? Oysters or bacon (or both!)? Apples or mushrooms? From the bread base to the fruit and veggie mix-ins, there’s almost no easier holiday dish...

Brighten Up Your Thanksgiving Dessert Spread with a Cranberry Pavlova 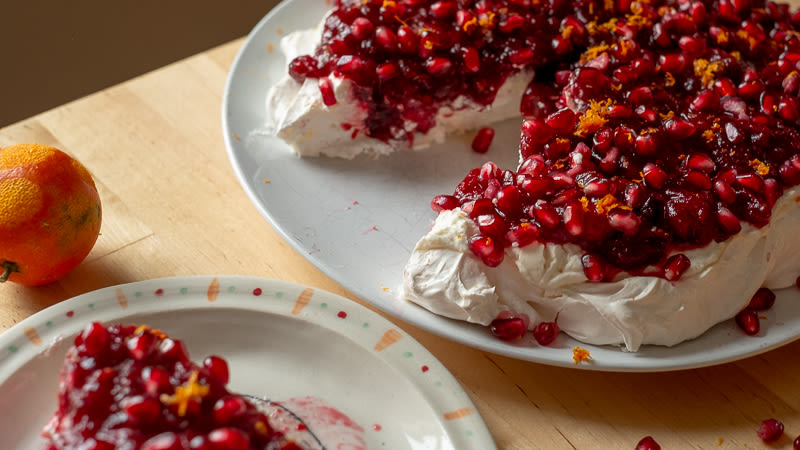 Brighten Up Your Thanksgiving Dessert Spread with a...

After a long day of eating mountains of gravy-drenched carbs, a little brightness is a welcome sight indeed. Sadly, Thanksgiving dessert is usually anything but light and...