What Is Caribbean Food?

Caribbean cuisine reflects the mixed origins of its recipes, from African influences to Portuguese, French, Spanish, Latin American, and in some cases, even Chinese and Jewish roots.

Many of the sweet flavors and fruity aromas associated with Caribbean cuisine are also influenced by the tropical setting of its islands.

The spicy kick in many traditional Caribbean sauces, stews and curries comes from indigenous red peppers grown on many of its islands. The most well-known flavor in Caribbean food is the legendary Jerk seasoning, a delicious marinade or rub for meat and fish whose distinctive flavor comes from spices such as allspice and thyme.

Tips On How To Cook Caribbean Inspired Food

What To Use When Cooking Caribbean Cuisine

Explore easy ways to use these herbs and spices for delicious Caribbean food.

McCormick's pure thyme is an essential and versatile herb. Just a few sprinkles will fill the kitchen with a sweet aroma and robust flavor, the perfect addition to all types of recipes. For Caribbean food, use it as a seasoning on meat or in soups with rice for a rich, full flavor. Try McCormick Ground Thyme or McCormick Thyme Leaves.

Cumin is a part of many spices blends across the Caribbean. Rich and earthy with a hint of citrus, cumin pairs wonderfully with beans and fatty meats. Try McCormick Ground Cumin or McCormick Cumin Seed.

Indigenous to the Caribbean and Central America, allspice is the dried, unripe fruit of Pimenta dioica, an evergreen tree. Caribbean cuisine features allspice in many dishes, including meat and sweet potato stews. Sweet and spicy, this Caribbean native is a key player in Jamaican jerk seasoning. It combines the warm flavors of cloves, cinnamon and nutmeg. You’ll know your allspice is fresh if the aroma of the crushed berries brings to mind the sunny warmth of the Caribbean. Try McCormick Ground Allspice or McCormick Whole Allspice.

From spicy beef patties to jerk chicken, red pepper spices up food all over the islands of the Caribbean. Try McCormick Ground Cayenne Red Pepper.

Cinnamon is not only a part of Caribbean desserts, it's also a typical ingredient in jerk seasonings and marinades. Try McCormick Ground Cinnamon.

Nutmeg is used in rum based cocktails as well as savory sauces across the Caribbean. Try McCormick Ground Nutmeg.

Caribbean kitchens are no strangers to the gentle fire and spice of ginger. You’ll find it in everything from drinks made with ginger beer to meat and sweet potato stews. Its pungent aroma is one of the reasons Jamaican jerk seasoning smells so enticing on and off the grill. Try McCormick Ground Ginger.

This member of the ginger family is a common ingredient in spice blends from the Caribbean. Try McCormick Ground Turmeric.

Try These Caribbean Inspired Appetizers and Side Dishes For Starters

More Cuisines To Try Beyond Caribbean

Switch up some of the herbs and spices for a different take on your favorite dish.

Want to create a meal plan for your Caribbean food recipes? Need help planning your weekly meals and want to try new recipes? Save your favorite food, dessert, drink recipes and organize your ingredients with McCormick Meal Planner.

How To Make An Omelette 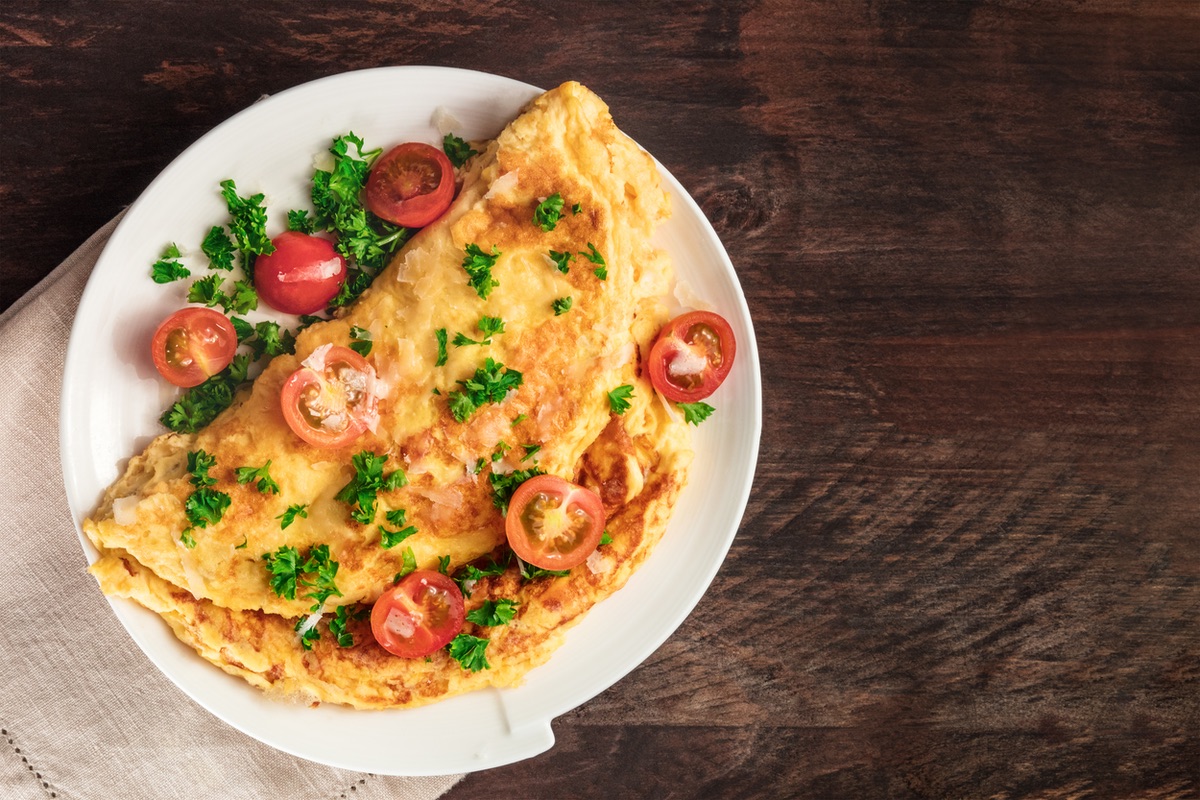 How To Make An Omelette

Omelettes are a surefire way to make breakfast or brunch feel special. Whether it’s a hefty Denver omelette bursting with ham, cheese and bell peppers, a Greek-inspired... 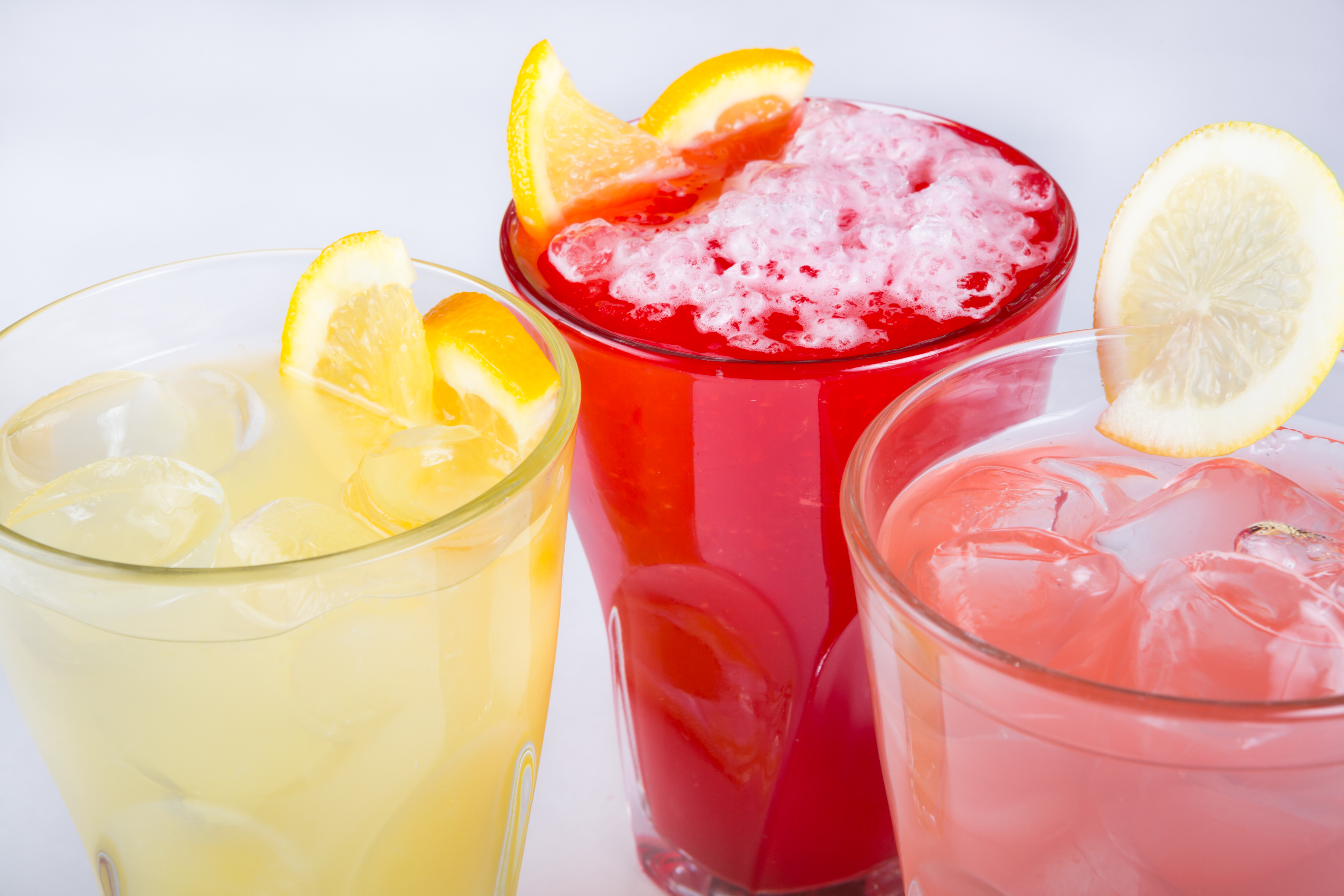 Pink Lemons Are a Real Thing (and They’re Perfect for...

Millennial pink has taken over our sneakers, our nails and our Instagram feeds—it was only a matter of time until our food started turning pink, too....

How to make perfect pumpkin muffins 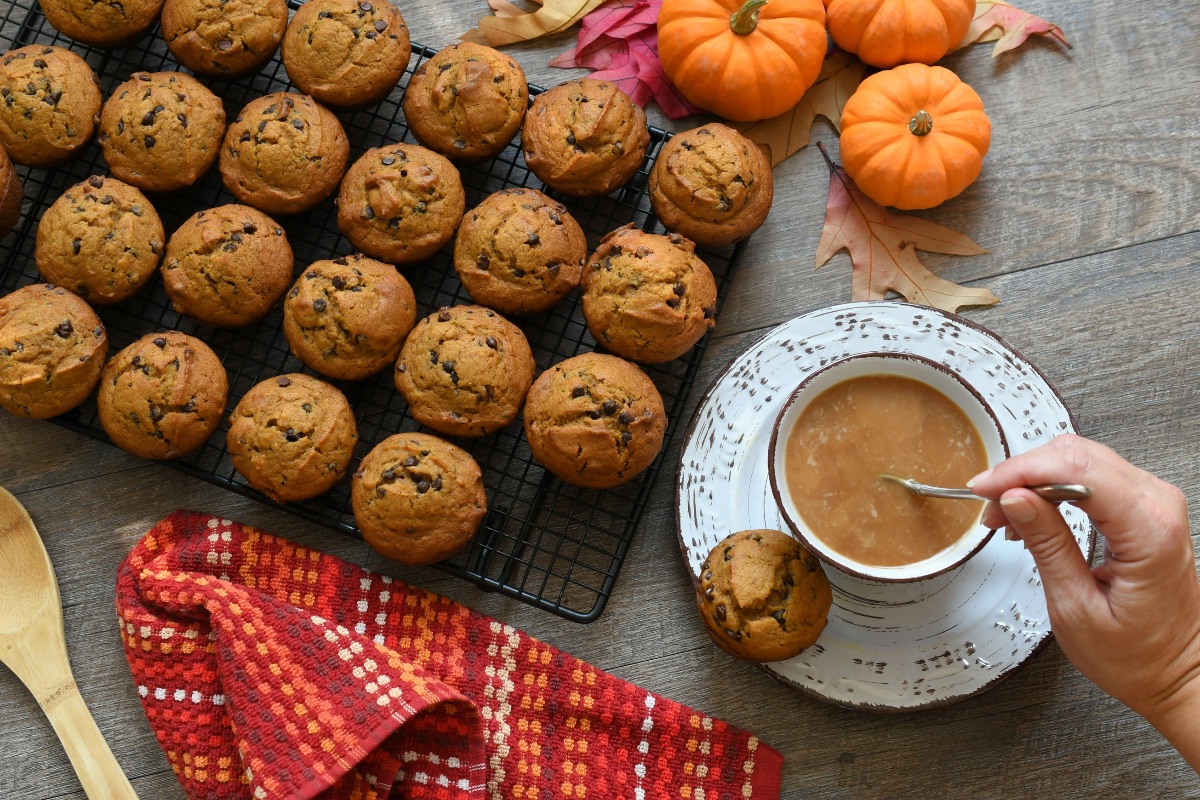 How to make perfect pumpkin muffins

I recently read an article that mentioned most people are satisfied with one pumpkin spice latte every fall. Just one. The same cannot be said for soft,... 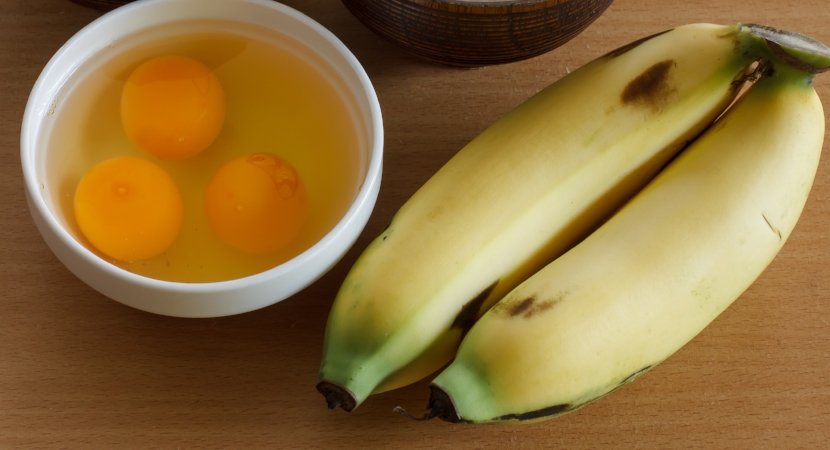 If your baking recipe requires some ripe bananas and all you have is some near-green ones, a few egg yolks can save the day. Whether you like... 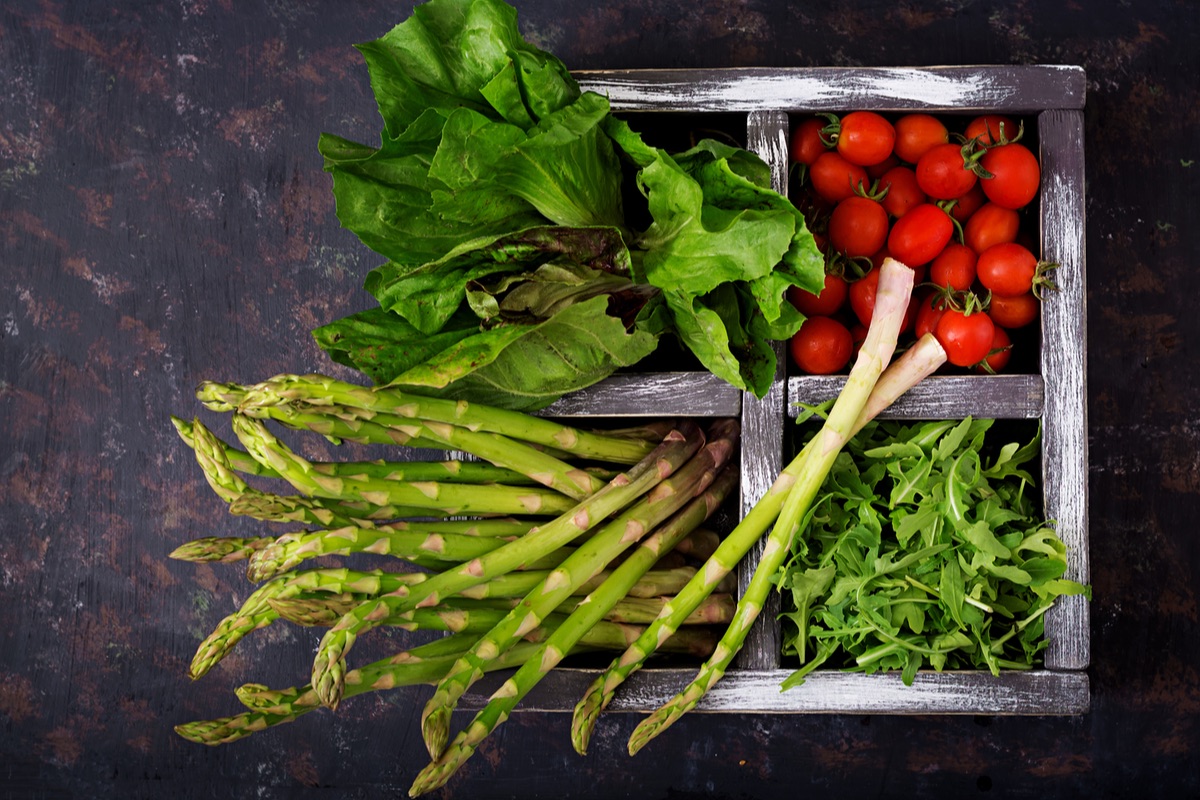 Radishes and arugula. Apricots and cherries. As hard as we try to get excited about roots and tubers, there’s nothing quite like spring produce. That’s why we’re...