It’s the fragrance as much as the flavor that makes cloves so prized in kitchens around the world. They’re the dried, unopened flower buds of a tropical evergreen tree. When ground, cloves deliver all the heady aroma and sharp, warm flavor this essential spice has to offer. In Europe and North America, ground cloves are known for their role in sweets. Pumpkin pie and spice cake wouldn’t be the same without them. But in southeast Asia, among other places, cloves are a must-have for savory spice blends used in curries, such as Indian garam masala. They’re also one of the bold flavors behind pickles and condiments such as ketchup and Worcestershire sauce. If that first whiff from the bottle smells tangy and sweet, like a spice cookie fresh from the oven, you’ll know your ground cloves are McCormick. Use ground rather than whole cloves when you’d like the flavor to disperse evenly throughout the dish.

Q: If I don’t have ground cloves on hand, what makes a good substitute?

A: You’d need a serious grinder to turn whole cloves into a powder fine enough to substitute for ground cloves. Luckily there are other options in your spice cupboard. Ground allspice, cinnamon, nutmeg and mace bring some of the same warm flavor. Substitute equal measures of any or all of these spices for the ground clove in your recipe. 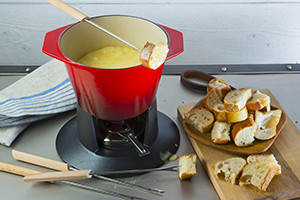 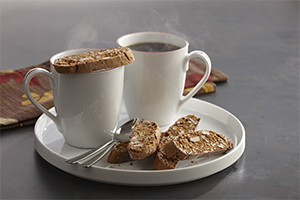