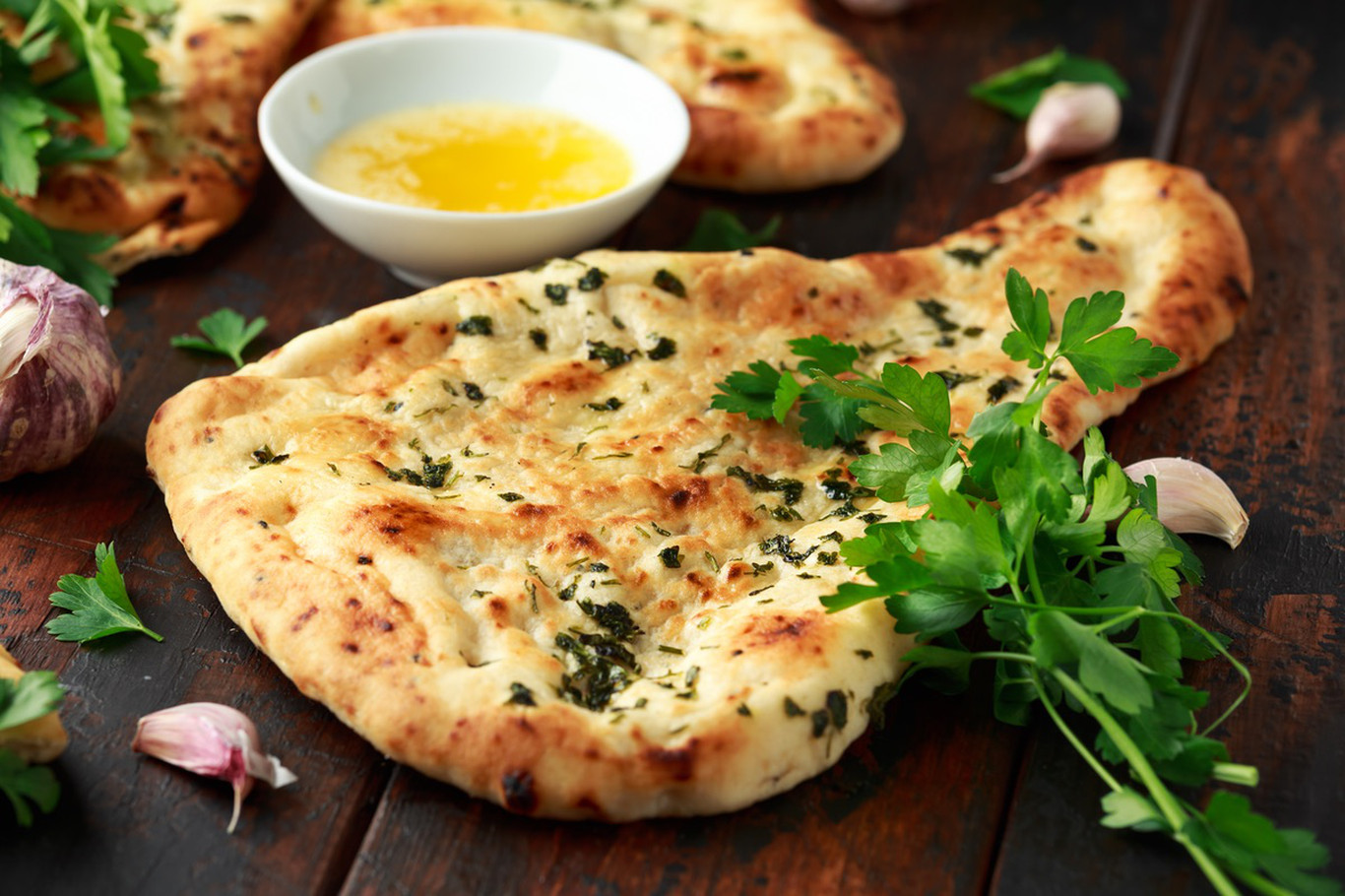 If you’re familiar with Indian food, you’ve probably eaten naan alongside a bowl of flavorful curry at an Indian restaurant or picked up a pack from a local bakery—and maybe you’re thinking about making it at home!

What Is Naan Bread?

Naan bread is a soft flatbread made with yeast eaten in Indian cuisine. Traditionally, it's baked in a tandoor, a clay oven. The naan is thrown against the walls of the tandoor, where it sticks and cooks quickly from the heat.

The good news is that you don’t need a tandoor or any fancy equipment—just a nice and hot pan. There are so many versatile uses for naan bread—making it is quick and easy, and can be a dinner staple you make at home. 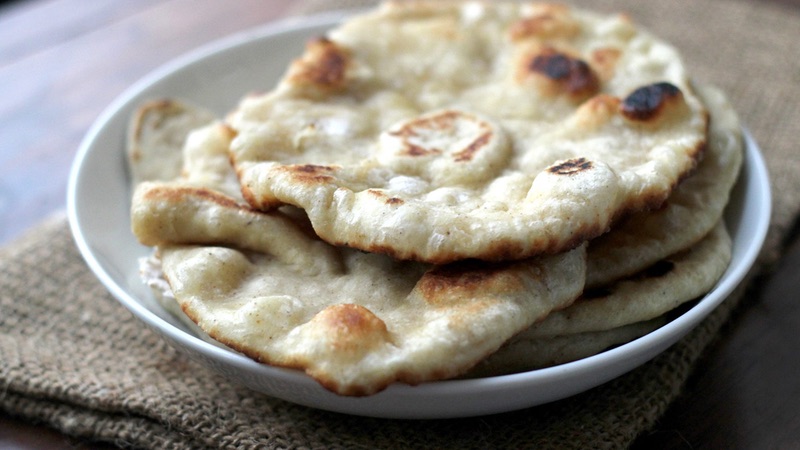 How To Make Naan Bread

As with most bread, a naan bread recipe starts with a mix of flour, water, yeast, and salt. However, naan is a little different from your regular loaf of bread because of an unlikely ingredient: yogurt. Yogurt’s fat content, unique flavor, and texture give naan bread its signature softness and pillow-like texture. That’s because ingredients rich in fat like yogurt, eggs, and milk slow gluten development, which means that naan will rise slightly when cooking.

It's easy to make naan bread at home, and you likely have everything you need to churn out delicious homemade naan in no time. However, if you’re looking to purchase naan bread instead, you can easily find it in an Indian store, or even in the bakery department or the frozen food section of your local supermarket! 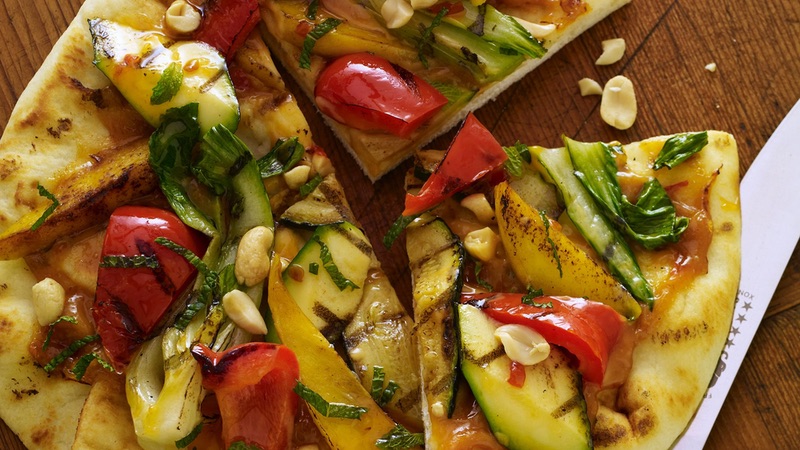 While naan bread is a staple in Indian cuisine, variations can also be found in other Southeast Asian, Persian, Caribbean, and Middle Eastern cuisines. In Myanmar, buttered naan is sometimes accompanied by a cup of coffee or tea. Nan-e Barbari (or Persian flatbread) is often topped with nigella and sesame seeds for a bit of crunch and can be served with a spread of marinated olives, feta cheese, and hummus for a great snack or hors d'oeuvres. 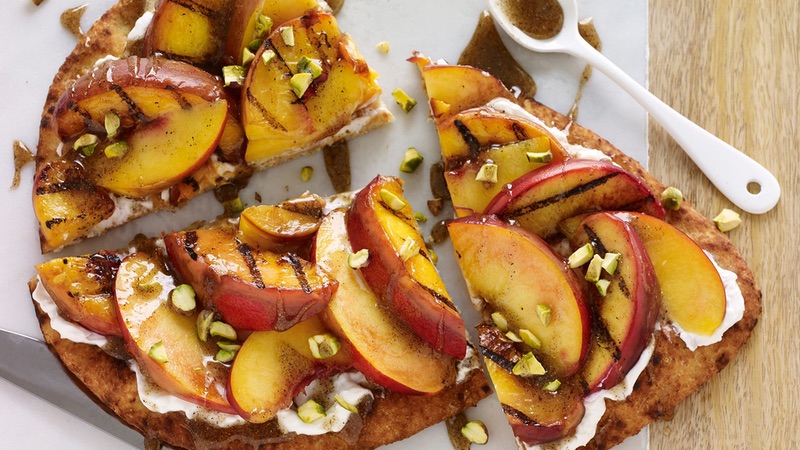 Naan’s versatility means that you can eat it for any meal during various times of the day—and it serves as the perfect canvas for all types of flavors!

If you’re looking for a different take on traditional pizza, why not try a naan bread pizza instead? This Grilled Indian-Spiced Flatbread recipe uses packaged naan as a vehicle for fragrant, turmeric-spiced onion, vine-ripened tomatoes, and creamy goat cheese.

For a great work-from-home lunch option, our recipe for Chicken Jalfrezi, a classic Indian chicken and bell pepper dish, is served “street truck style” as a sandwich using naan and a minty yogurt sauce.

For a sweet twist, our Grilled Fruit Tart with Spiced Honey Drizzle uses grilled naan as the base for grilled summer fruit, creamy yogurt, pistachios, and a Garam Masala-spiced honey drizzle.

Whether you try your hand at making naan bread at home or pick it up in-store, the possibilities are endless!

More Naan Recipes You Must Try

Learn About Cooking With Naan Bread

Ready To Cook With Naan?

Save your favorite naan recipes and organize your ingredients with our online meal planner.  You can also make meal prep simple by creating a Flavor Profile, so you can store your favorite recipes and create grocery lists for easy shopping. 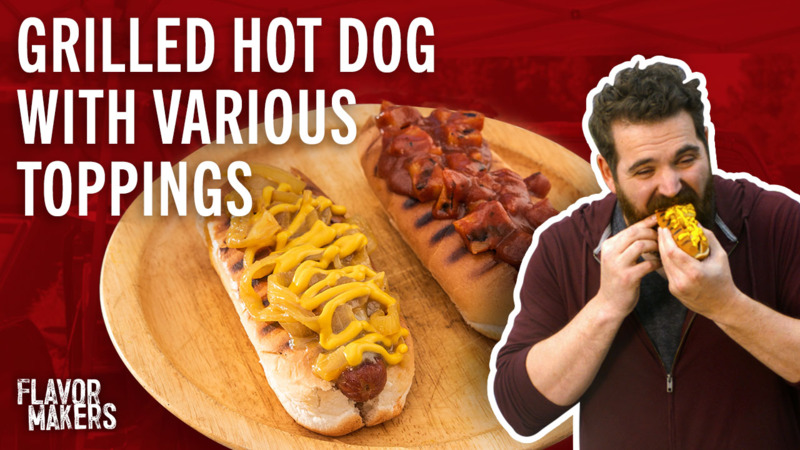 How to Make Hot Dogs

Nothing says game day and tailgating like a classic hot dog. Take this go-to grilled hot dog recipe (and your tailgate party menu) up a notch with beer-marinated, tangy-sweet caramelized mustard onions and sauce. 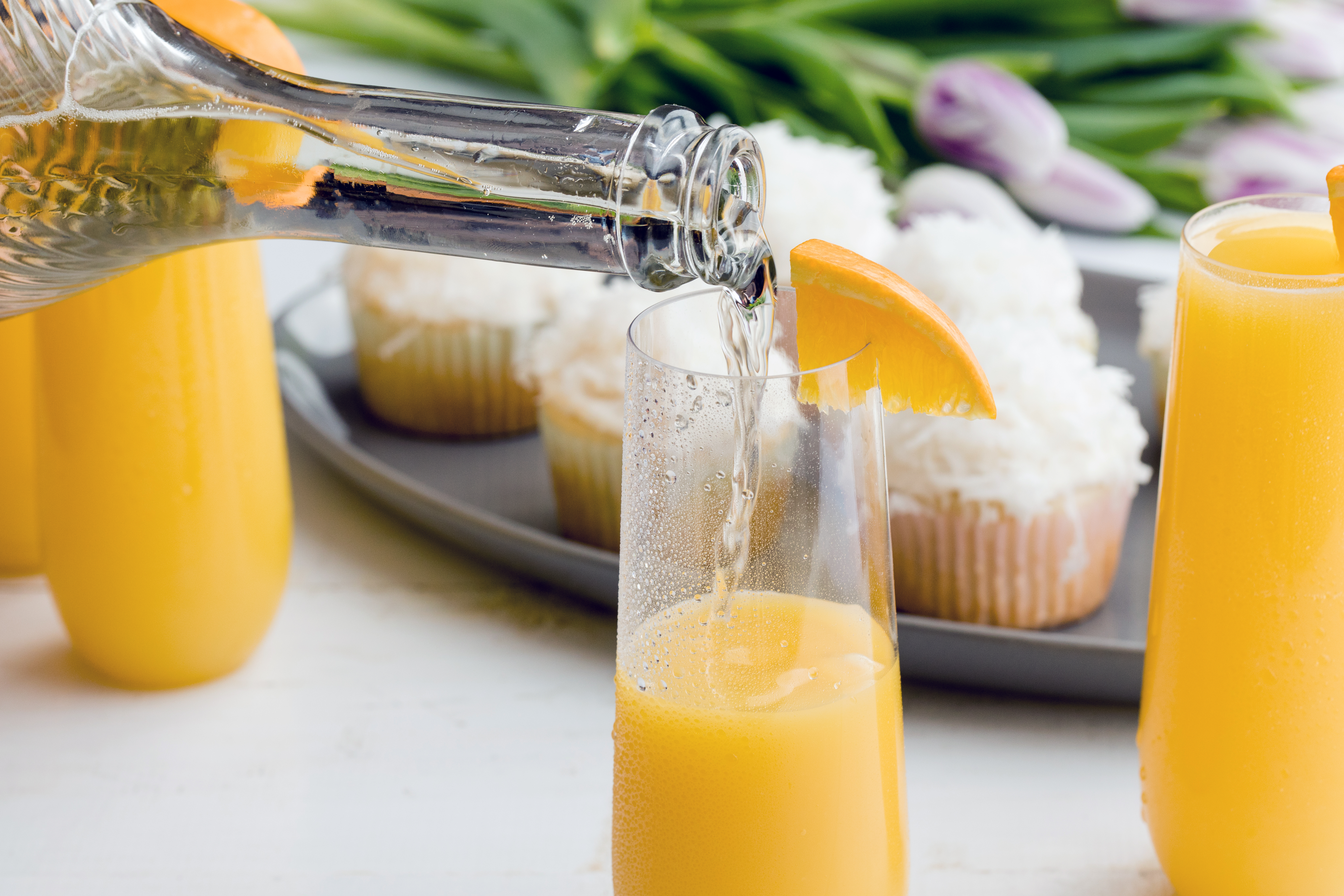 The ham is perfectly glazed, your Easter quiche turned out light and fluffy, and you’ve just finished frosting those adorable carrot patch cupcakes—you deserve a break! If... 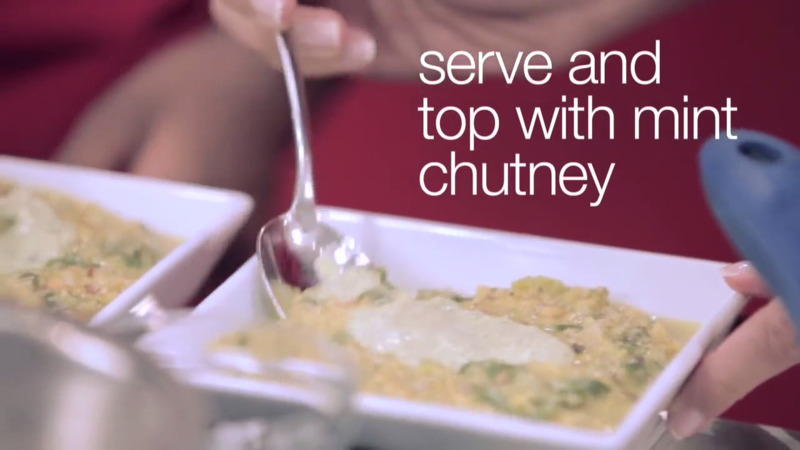 How to Cook Lentil-Spinach Soup with Minty Chutney

Homemade in America: Kid's Edition, with Chef Kelly Senyei. Soup is delicious, healthy and easy to cook at home. In this video, you will learn how to cook this Lentil-Spinach soup using McCormick's field fresh herbs and spices. Cook Perfectly Flavored Soup Every Time with the FASS Method 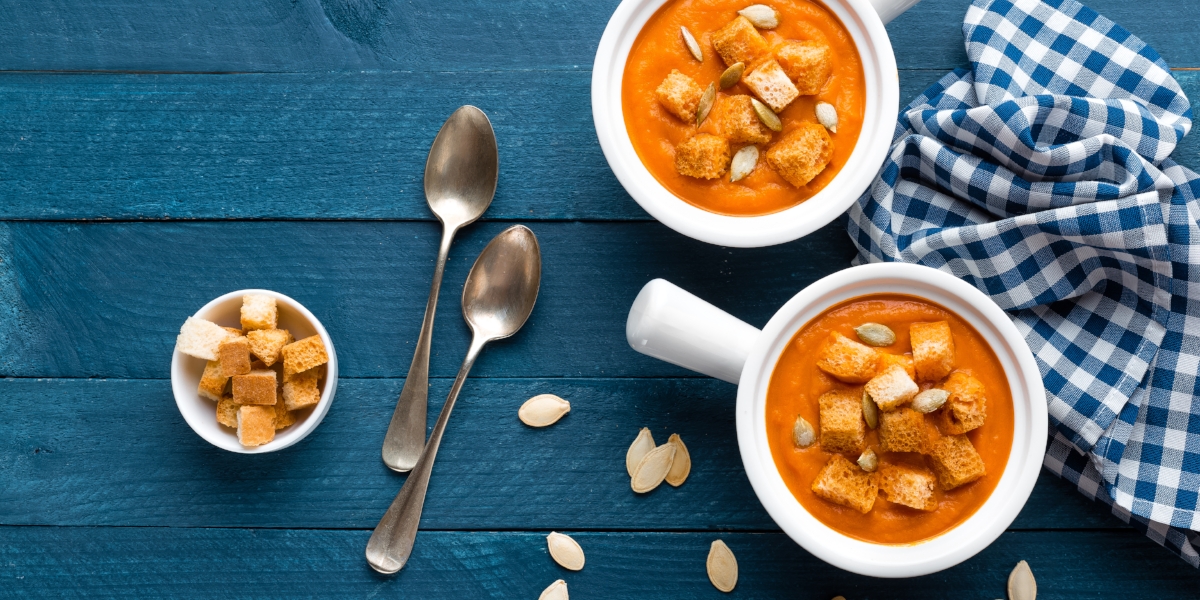 Cook Perfectly Flavored Soup Every Time with the FASS...

Warm up from the inside out with homemade soups. Following "FASS," you'll be guaranteed depth of flavor and satisfaction in every bowl. - McCormick Test Kitchens There’s...