Types of Edible Mushrooms and How To Cook Them

Types of Edible Mushrooms and How To Cook Them

Ah, mushrooms. There’s so much to love about the umbrella-shaped fungi, with their jaunty caps lined with flavor-absorbing gills, stemming from a spindly stalk. As for types of mushrooms, they come in seemingly endless variety – and that includes medicinal, psychotropic, and even toxic.

This superfood is a great source of nutrients. Mushroom benefits include:

Most of us think of the common white button mushroom, its brown cousin, the crimini, or its super-sized sibling, the portobello. But that’s scarcely scratching the surface. Asia, for instance, introduced us to shiitake mushrooms, which have a slightly woodsy flavor and are great for stir-fries, and tiny, delicate enoki, which are crisp enough to enjoy raw. And Europe is home base for some of the most valuable mushroom varieties. Think frilled and fruity chanterelles, nutty and meaty porcini, and honeycombed morels, which cannot be cultivated, so can only be found growing wild, in the woods. 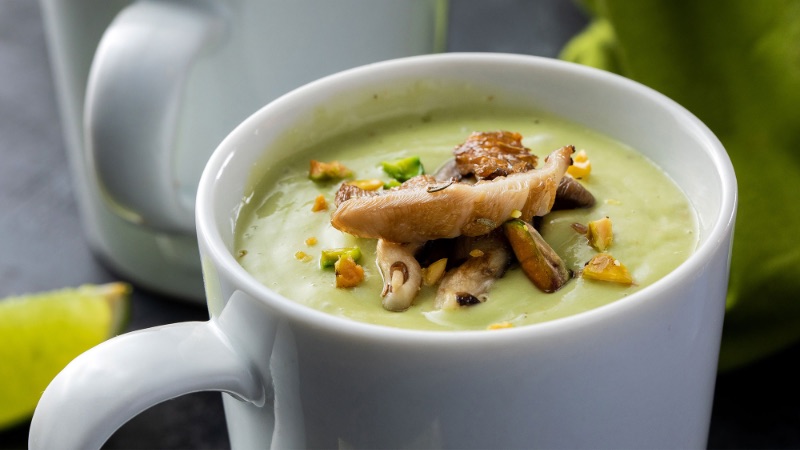 Then there’s reishi mushroom. What is reishi? Distinctively shaped with a flat, orange/red cap, they’ve gained widespread attention for their health benefiting qualities. Reishi tea is one of the most popular uses for the fan-shaped fungi, which is thought to help boost the immune system, fight fatigue, and contain cancer-fighting properties. But reishi mushroom tea is only one reishi mushroom recipe. Available powdered, in a tincture, dried (or less readily) fresh, it can be added to soup, broth or ramen, or folded into especially healthy sauces for proteins or pasta.

No matter the type, however, there are certain rules of thumb when it comes to how to cook mushrooms.

1. Never wash mushrooms under running water. Because their bodies are so absorbent — like little sponges — they’ll end up unappealingly slimy and tough. Just take a very lightly dampened towel, and delicately brush any dirt away.

2. Dependent on the mushroom, the stems will be too woody and will have to be trimmed away. But even if you don’t add them directly to your dish, don’t throw them in the trash! They’re great for simmering into flavor-enhanced stocks.

3. The other rule when it comes to mushrooms is if you want them to caramelize, don’t add salt until the end. Salt will draw out a mushroom's inherent moisture, and impede the browning process. 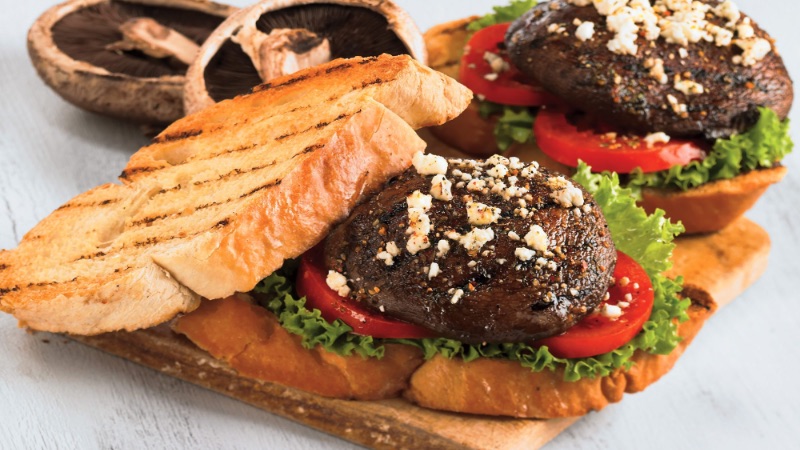 Since mushrooms are so incredibly versatile (like tofu, they’re sturdy and substantial enough to easily stand-in for meat, and eagerly take on any flavors you add to them) their culinary possibilities are literally endless. Some are wild and musky (those porcinis and morels come to mind), some are adaptable and mild (bring on the white button), some need to be treated with the utmost delicacy (like enokis and chanterelles), and some are tough enough to be grilled...think buttery oyster mushrooms, or steak-like portobellos. Shiitake mushroom recipes are often Asian in influence, but the earthy, umami-rich orbs can be incorporated into dishes from all across the globe. Try braising them whole, alongside a very French beef bourguignon!

Can You Freeze Mushrooms?

1. Freezing Raw Mushrooms: If you freeze raw mushrooms, remember to remove any dirt, trim the stems and place them in a freezer-safe bag. Try not to place them under anything in the freezer so they do not get bruised.

2. Freezing Steamed Mushrooms: When steam blanching mushrooms add 1 teaspoon of lemon juice to the water to help prevent discoloration. Once the steaming process is complete place the mushrooms into an ice water bath for the same amount of time they were steamed, strain the water and then add them into a freezer-safe bag.

3. Freezing Sautéed Mushrooms: Cook mushrooms in oil with medium-high heat for roughly 5 minutes until they are tender. Let them cool on a paper towel and then place them in a freezer-safe bag. 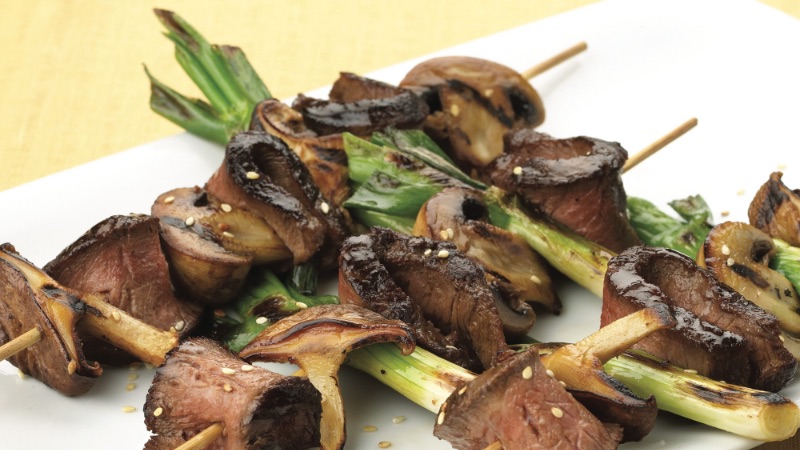 Ready for some mushroom recipes? We’re highlighting the fungi’s infinite variety, with some of our favorite preparations below.