The Beginner's Guide to Japanese Cuisine

The Beginner's Guide to Japanese Cuisine

The world has an extra year to prepare itself for the Tokyo Summer Olympics, and you can be sure that when people gather to celebrate they'll be sampling the best that Tokyo cuisine has to offer. But, Western home cooks don't have to travel to enjoy an traditional Japanese dining experience – they can sample some Japanese recipes right at home.

Japan is a unique culture with a rich culinary history and many different types of dishes. Sushi and sashimi may be among the best-known foods from this island nation, but they represent just a fraction of what it has to offer. From ten-course Kaiseki feasts to succulent Wagyu beef, Japanese cuisine has something for everyone. Here's a guide to some of its treasures and convenient ways to make them for your family. 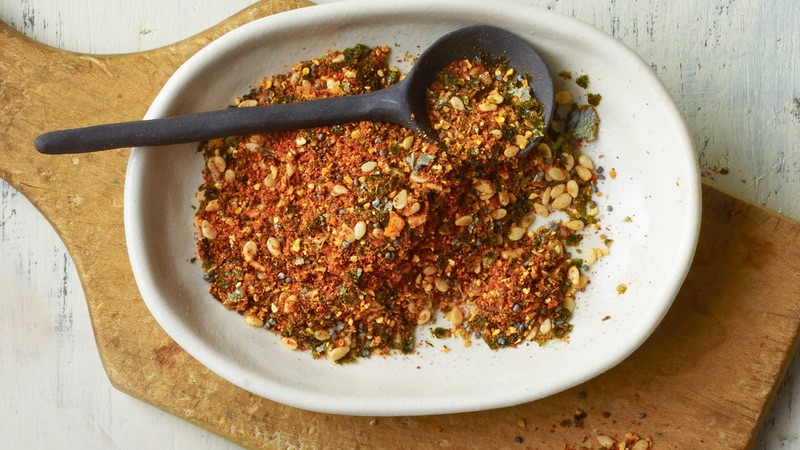 Japan has a strong tradition of ginger in its food. It often adds extra zing to a dish on its own but also blends with other flavors including red pepper and orange peel to create shichimi. This spice is a key ingredient in many soup and noodle dishes, and you can easily make your own rather than searching for it in stores.

Seaweed is a key Japanese ingredient in the form of nori, a paper-thin seaweed wafer often used in sushi. However it also plays an important part in Japanese spices. You'll find it in Furikake Seasoning, which you sprinkle on top of rice and fish. It also makes an appearance in our Homemade Wasabi Furikake Seasoning recipe. For extra convenience, you can find all the spices you need for an authentic Japanese meal in our Japanese Complete Meal seasoning kit. 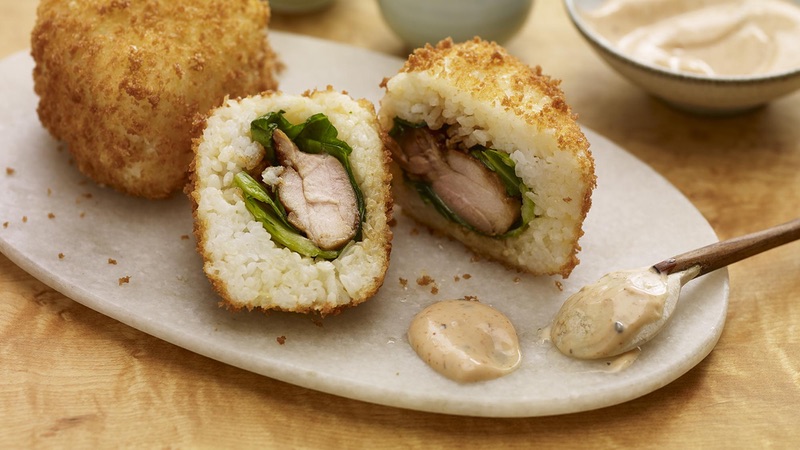 You can't discuss Japanese spices without mentioning the cuisine's signature sauces and stocks. The holy trinity – soy, dashi, and mirin – should grace every Japanese food lover's cupboard. Soy sauce, made from fermented soy beans, brings a rich salty flavor when used either as a dipping sauce or as an ingredient in Japanese meals. Dashi is a stock made by boiling konbu kelp and katsuobushi bonito flakes in water and is popular as a base for soups. Finally, mirin is a sake rice wine used in cooking, and is known for its sweetness. You'll often find these used together in Japanese dishes. Break out the mirin and soy sauce for these Fried Chicken Rice Balls with Creamy Plum Vinegar Ginger Sauce, a modern take on the centuries-old Onigiri recipe. 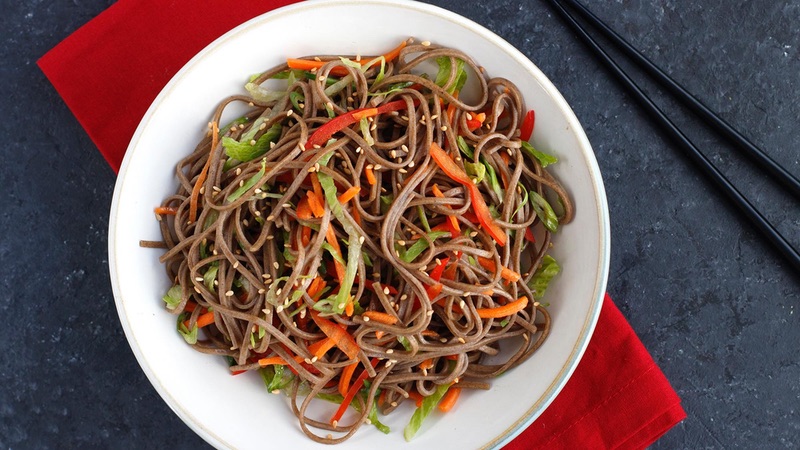 Japan has several different types of dishes, many of which are traditionally based around rice. A traditional format for Japanese meals featured a bowl of rice with some side dishes (known as 'one dish, three sides').

Wheat-based noodles have also become a staple in Japanese cuisine, especially in the last few decades, and they have combined neatly with Japan's love of broth to create warming dishes such as this Udon Noodle Soup. Ramen (pulled noodles), are highly popular in Japan, having migrated from China, and like udon noodles form the basis of many sauce and broth-based dishes. Try our Ramen Soup Recipe with Soy and Ginger. Not all noodle dishes are served warm, though; buckwheat noodles form the basis for this Cold Soba Noodle Salad Recipe.

Simmering dishes are also popular in Japan. Sukiyaki, a hot pot dish with simmering meat or tofu, cooks slowly in front of the diner at the table.

Food etiquette was extremely rigid in traditional Japanese recipes. Aside from the no-meat rule, chefs would never dream of allowing certain food items to touch each other on the plate and there were strict rules about putting other food on top of rice. More recently, Japanese food has evolved thanks to influences from China, while globalization has introduced more western influences into its dishes. Things have become more relaxed. Go into any Izakaya (loosely translated as 'bar') and you'll see all kinds of ingredients united in new and exciting ways. Test out a version at home by making your own Japanese 7 Spice Beef Skewers with Brussels Sprouts Salad.

Japanese cuisine is a unique product of religion and location. After the introduction of Buddhism in Japan, emperors frowned on meat and banned it for long periods. The Japanese turned to other ingredients including seafood, which was already a natural choice for an island country. It is still a prominent part of the country's cuisine today, even though the ban on meat lifted centuries ago. Try our Miso Shrimp & Shishito Pepper Yakitori for a convenient skewered seafood dish. 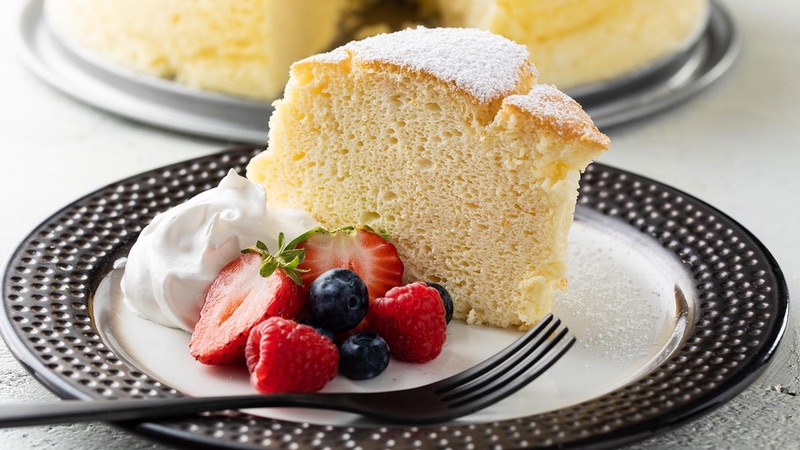 Appies and mains often spring to mind when we consider Japanese cooking in the west, but we'd be ignoring an important element of Japanese cuisine if we didn't leave some room for dessert. Try out this Jiggly Japanese Cheesecake Recipe to round off your Japanese evening menu.