Your Guide To Different Types Of Sushi

Your Guide To Different Types Of Sushi 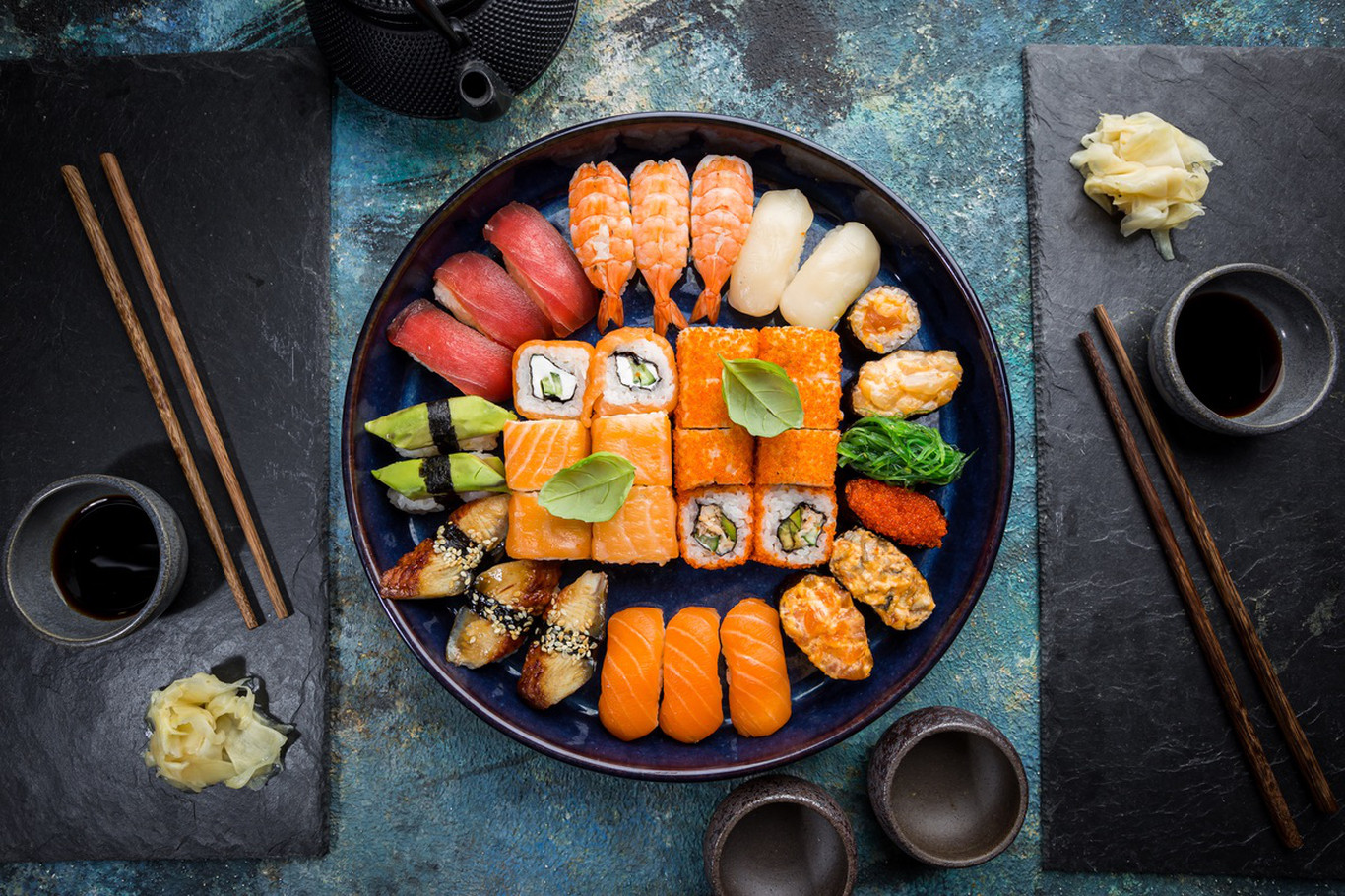 You’re a regular at your local sushi bar, and you’ve even tried making sushi at home. But how well do you really know this Japanese delicacy?

Sushi dates all the way back to the 9th century in Japan, and chefs over the centuries have developed new and creative ways to make it — plus, adopted new techniques and flavor combinations as sushi became popular worldwide.

Today, you can find sushi in all shapes, sizes and flavor combinations, and each piece is truly a work of art. Read on to learn about the different types of sushi, and for the flavor inspiration you need to try making them at home.

What Are The Types Of Sushi Rolls?

Think of sushi and you probably picture beautifully-made sushi rolls wrapped in layers of deep-green nori and sticky sushi rice. Sushi rolls are called maki, and there are several variations of rolled sushi you can make at home.

The most popular is makizushi, a traditional sushi roll made with fillings surrounded by a layer of sushi rice, wrapped in a sheet of roasted nori. Some makazushi (called hosomaki) are simple and filled with a single ingredient, while thicker futomaki have multiple fillings.

There’s also uramaki, a new twist on sushi rolls that was invented in California in the 1960s. It shares the same ingredients as makizushi — nori, sushi rice and fillings — but it’s arranged with the sushi rice on the outside.

If you don’t have a sushi rolling mat, give temaki a try. Hand-rolled temaki look like sushi ice cream cones, and they’re made by rolling a sheet of nori into a cone shape then stuffing it with sushi rice and fillings. 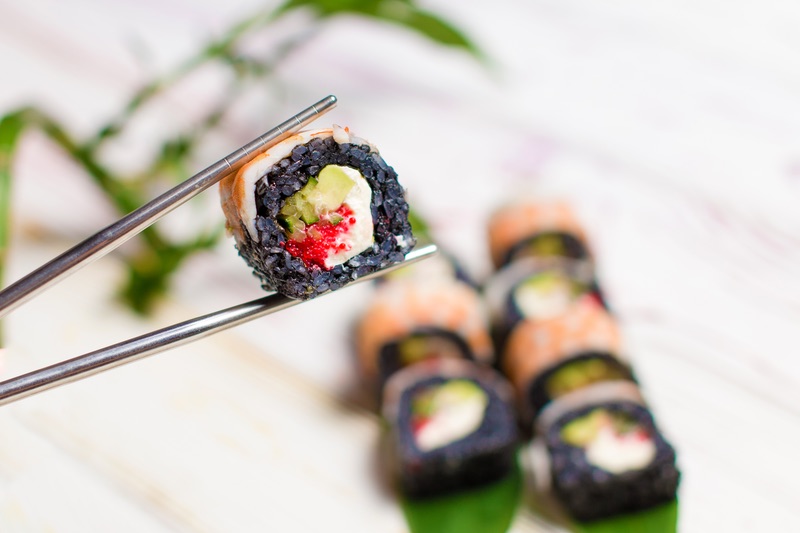 Head to any sushi place and you’ll find plenty of nigiri, a form of sushi made by topping a cylinder of rice with thinly-sliced fish, vegetables or other toppings and sometimes a sauce or marinade. The most traditional form of sushi — it was invented in the early 1800s in what’s now called Tokyo — nigiri exploded in popularity stateside in the 1970s.

Some of the most popular types of nigiri include salmon, yellowfin tuna, aji (horse mackerel), or unagi (freshwater eel). But you can make it with virtually anything. Try avocado and spicy mayo for a vegan option, or mango for a sweeter twist.

Also called sushi balls, temari are the sushi to serve to celebrate happy occasions. They’re made from a ball of sticky sushi rice pressed with toppings. Almost anything goes — you can make temari with sushi-grade fish, or course, or mix it up with avocado, roasted vegetables, lotus root, carrot or more.

What Is Pressed Sushi?

There’s perhaps no sushi dish more visually striking than oshizushi, made by pressing sushi rice into a rectangular box, cutting it into geometric shapes — squares, rectangles, triangles — then layering it with toppings. The pressed rice and layers of toppings allow sushi artists to play with shapes, textures and colors, turning their sushi into a work of art. 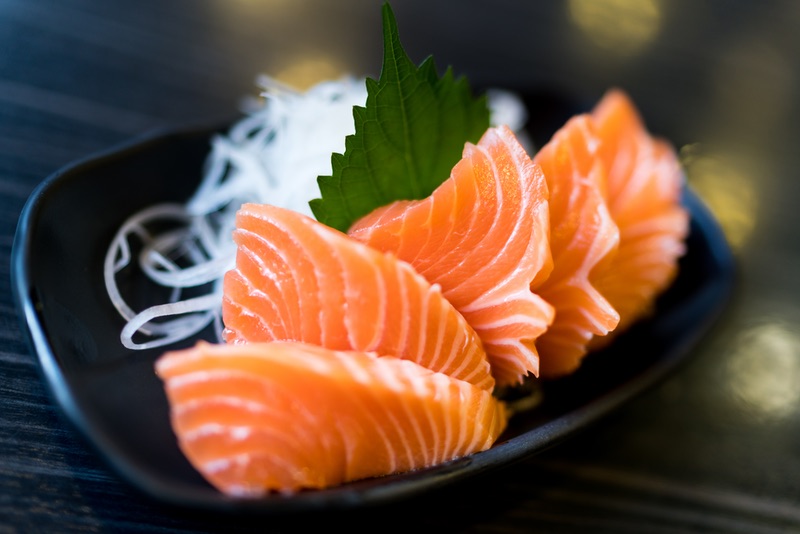 While you’ll often find sashimi on the menu at sushi restaurants, it’s not the same thing as sushi. The word sushi means “sour tasting,” and refers to the vinegar rice used to make it — so sushi can be made with any fillings or toppings, as long as it includes vinegar rice.

Sashimi, on the other hand, refers to raw fish or meat served without rice. Instead, sashimi is typically served on its own or with shredded daikon, along with seasonings like wasabi.

Learn The Different Types Of Sushi

Japanese Recipes To Try At Home

Learn More About Making Sushi (And Other Japanese Meals) At Home

Check out all of our delicious Japanese recipes 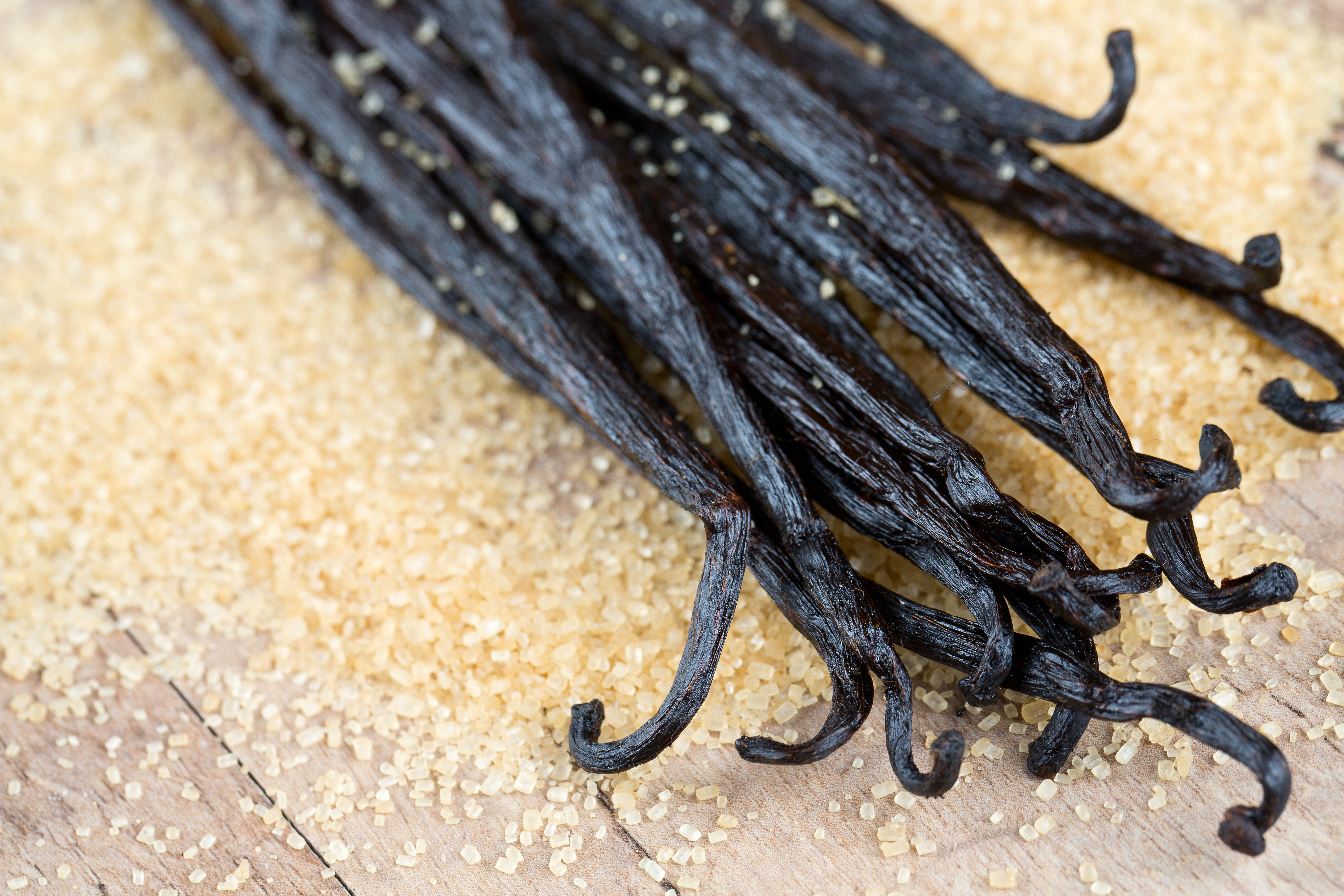 Like all fruits, vanilla begins with a flower: A single flower that opens up on only one day every year, and if you fail to pollinate it,...

Make Your Own Vegan Mayonnaise With This Mad Genius Tip 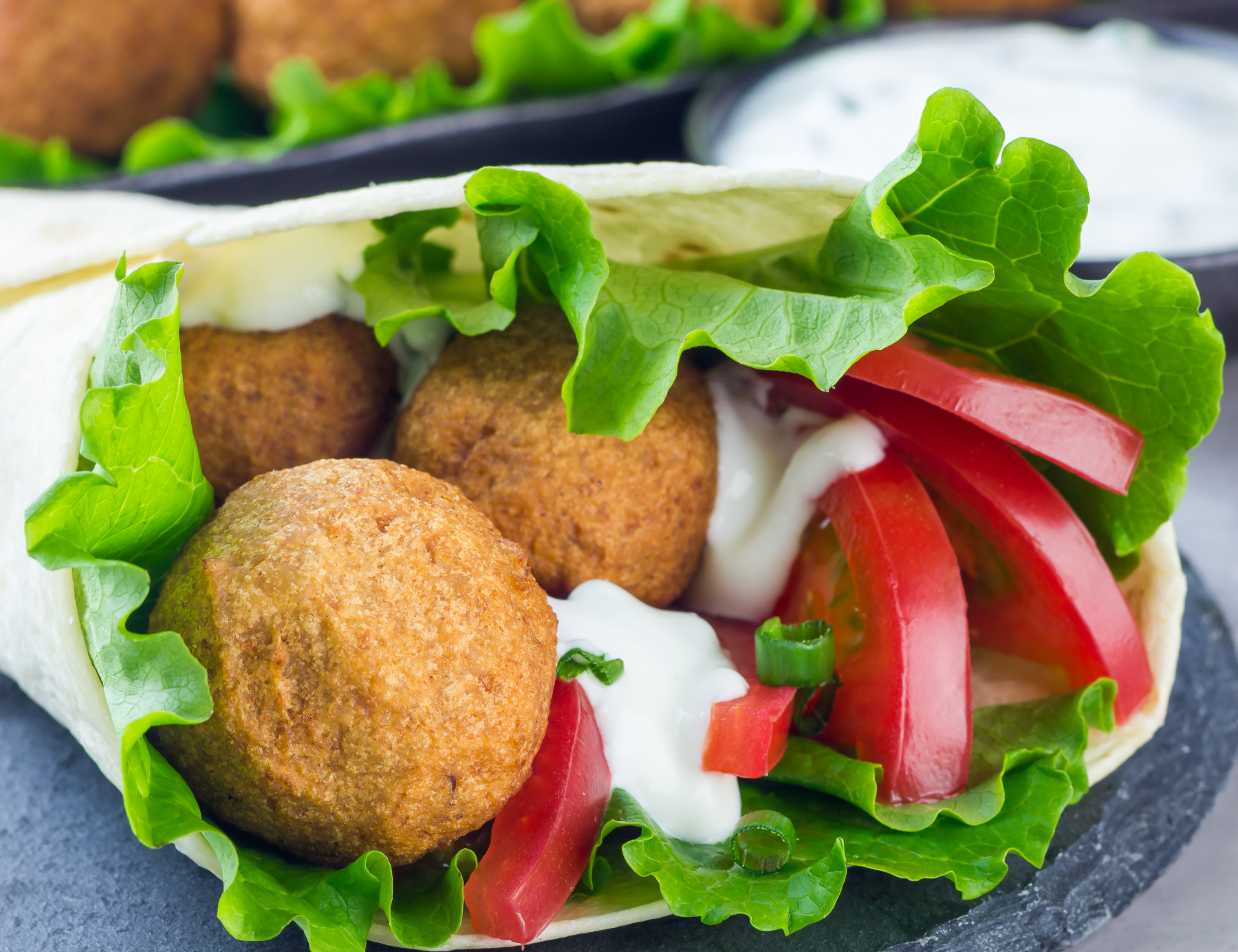 Make Your Own Vegan Mayonnaise With This Mad Genius...

Before educating yourself with the latest Mad Genius Tip, make sure to you make some time to check out this week's premiere of Mad Genius Tips Live....

How to Make the Crispiest Tortilla Chips 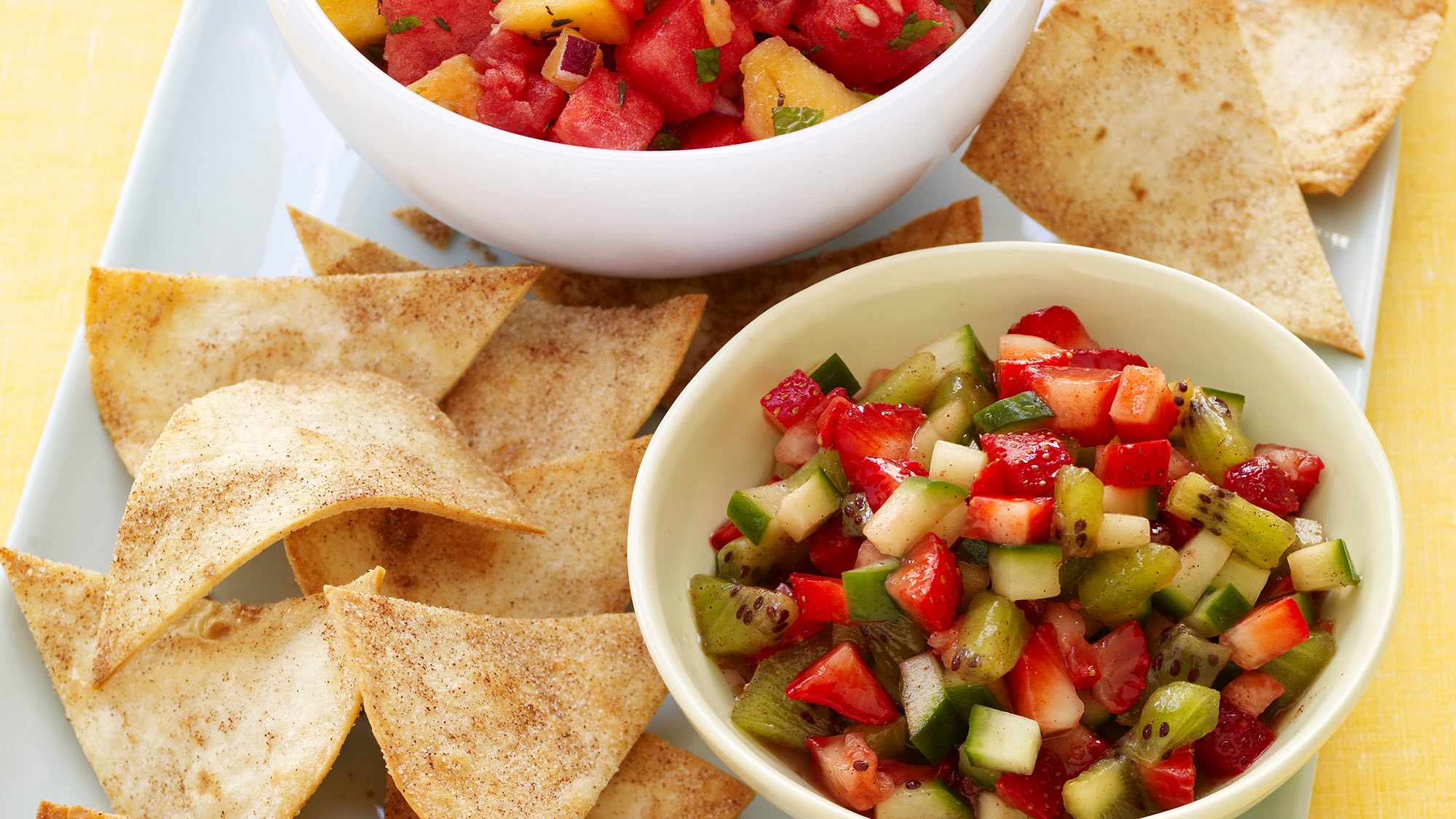 How to Make the Crispiest Tortilla Chips

I have never met a single person who doesn’t like fresh tortilla chips and, if such a person exists, I’m pretty sure I don’t want to know...

6 Soups You Should Be Making, Not Buying 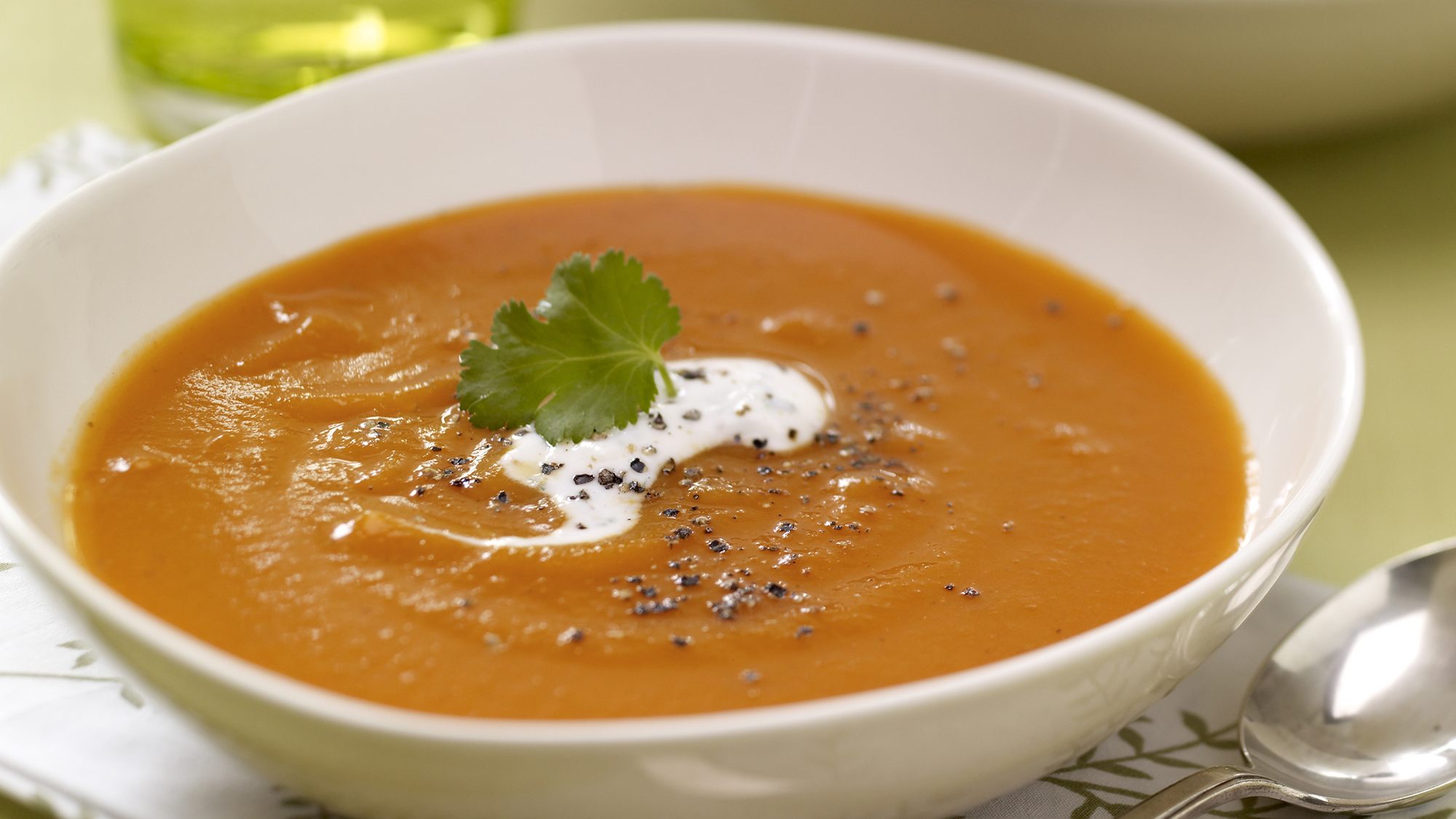 6 Soups You Should Be Making, Not Buying

As the weather gets cooler and the leaves start to turn (which is an amazing spectacle here in Vermont), I have learned that letting go of... 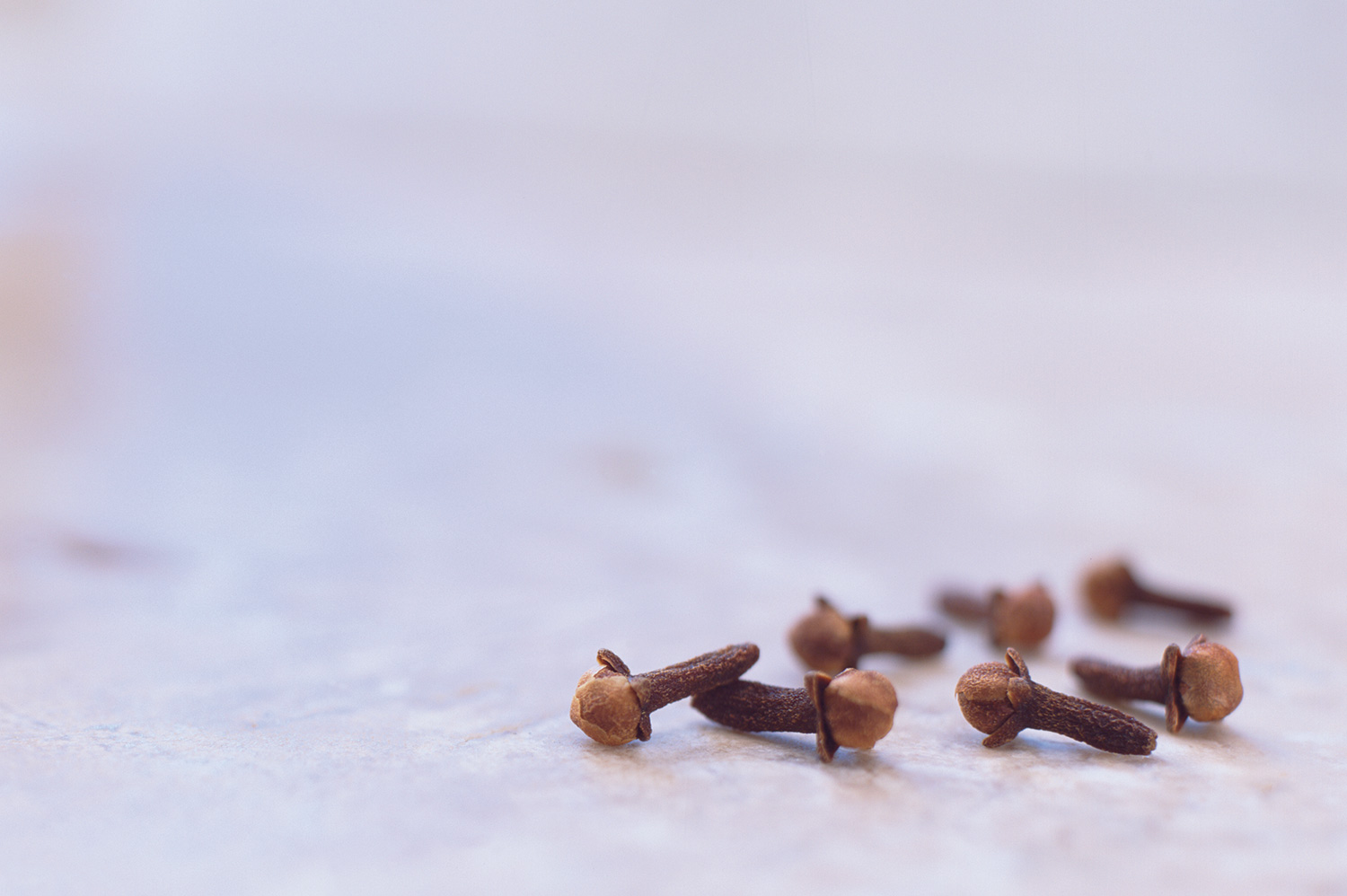