Jiggle All the Way with Jiggly Cheesecake

Jiggle All the Way with Jiggly Cheesecake

We all love a creamy slice of cheesecake. Whether it’s classic vanilla, swirled with pumpkin flavor or topped with delicious, juicy berries – we’re here for it all. But let’s face it, cheesecake’s signature creaminess can be a bit much sometimes. More than a few bites might feel too heavy for afternoon entertaining, especially when we just want a slice of cake without feeling too weighed down.

So we are more than ready to jump on the Japanese cheesecake trend, which gives us a lighter, airier way to satisfy our cheesecake cravings.

What is Jiggly Cheesecake?

The jiggly cheesecake, sometimes called Japanese cotton cheesecake or Japanese fluffy cheesecake, took over Japan in the last few years. And, thankfully, it’s made its way stateside. In addition to jiggling like a delightful bowl full of jelly, Japanese cheesecake has all the creamy flavor of cheesecake without all the heft.

Best of all, you don’t need to brave around-the-block lines at your local bakery to try jiggly cheesecake. Use these tips to make one that’s satisfyingly wiggly and utterly delicious at home: 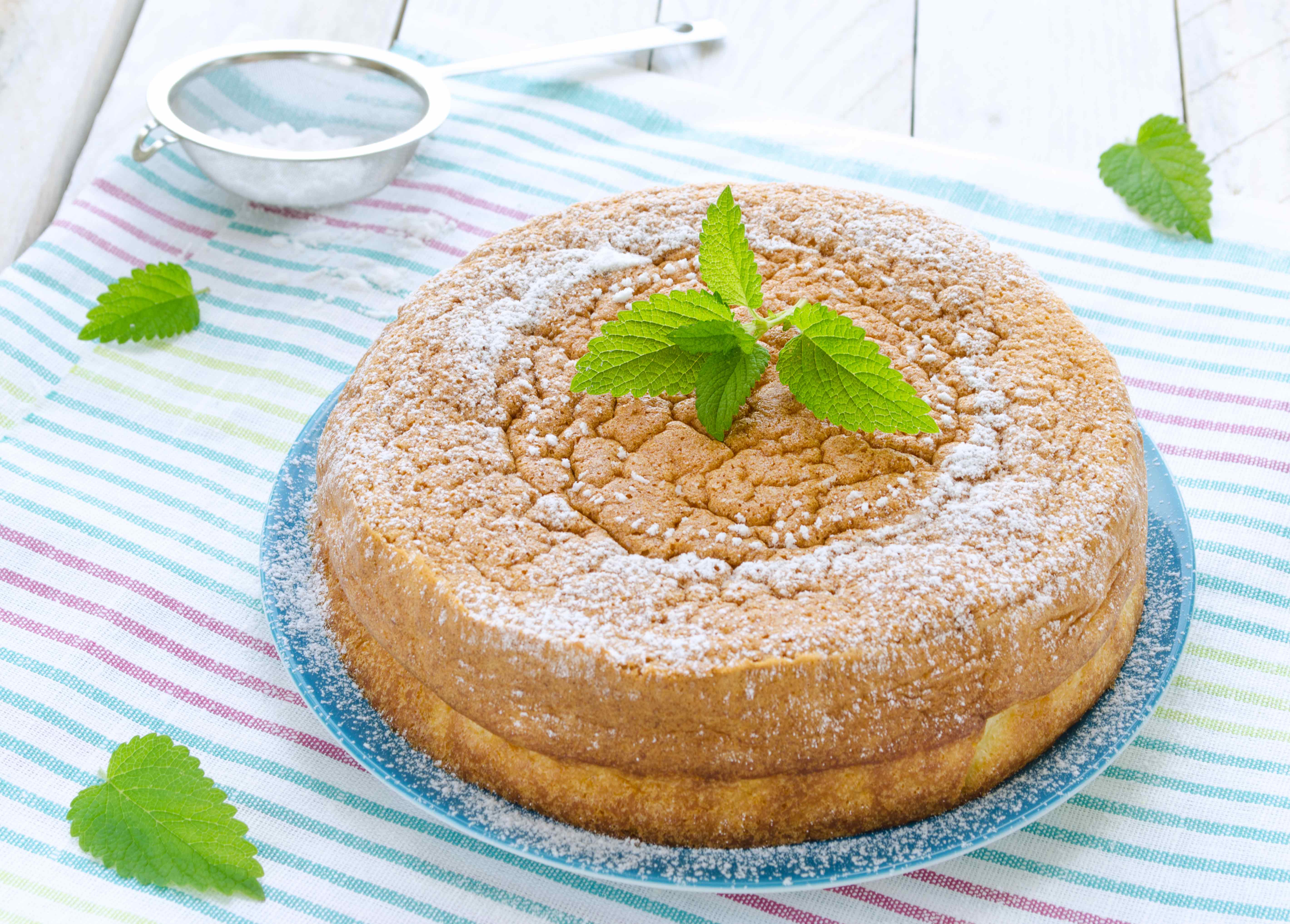 While regular cheesecake leans in on the cream cheese for an uber-creamy, rich texture, Japanese cheesecake takes a lighter approach. That’s because, while the cake does feature cream cheese, its star ingredient is actually eggs.

Making eggs more prominent in the recipe and including more whites than yolks lightens up the cake so it’s not so rich. Whipping those whites to incorporate plenty of air yields a cake that’s incredibly fluffy and light.

All in all, serving jiggly cheesecake means you (and your guests) can go back for seconds without feeling like you need to take a nap after. That makes it perfect for brunch or daytime entertaining – though, of course, bouncy cheesecake works as a crowd-pleasing finish to any meal. 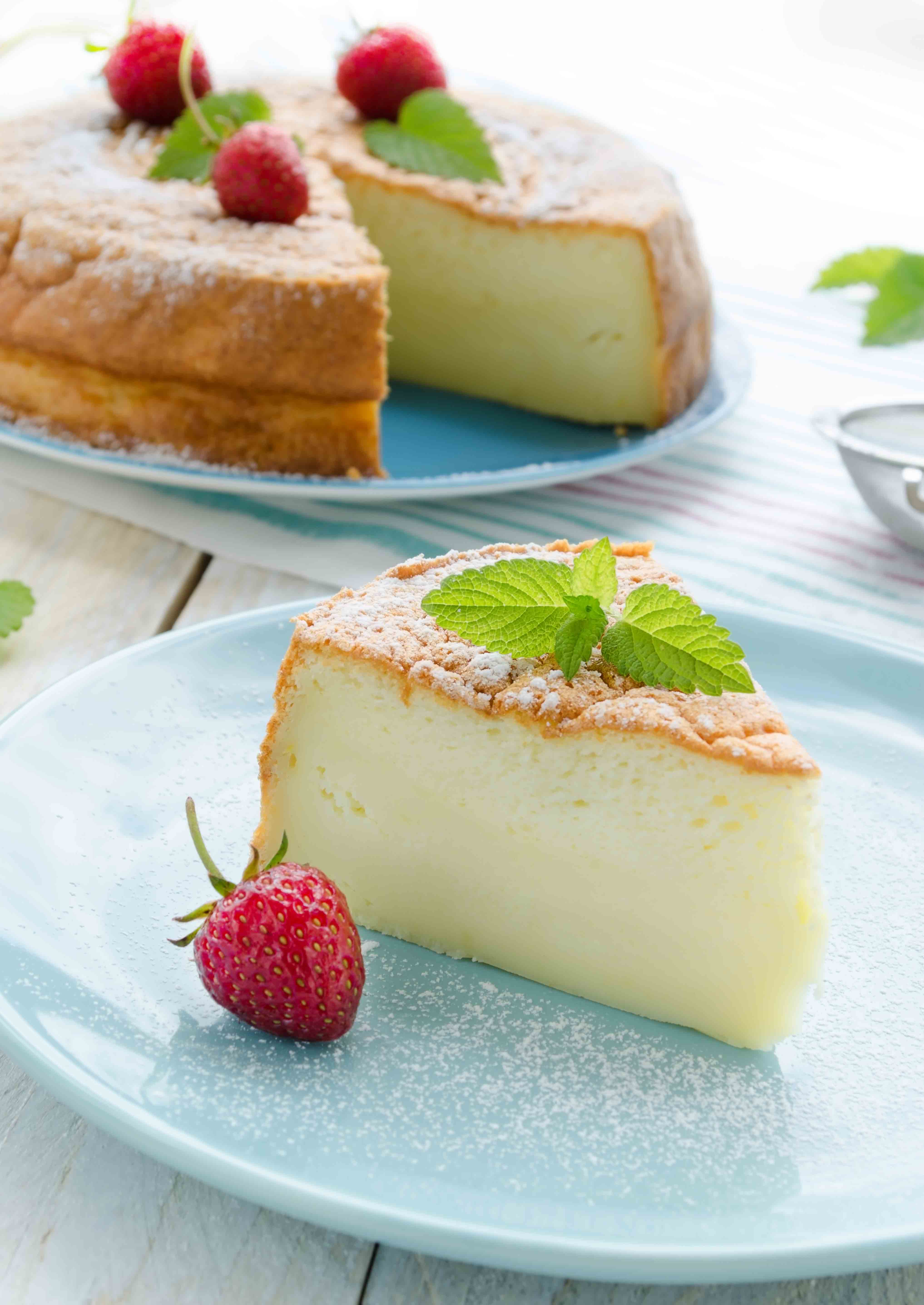 How to Make a Jiggly Cheesecake at Home

Making a beautifully bouncy Japanese cheesecake requires a bit more effort than whipping up a traditional cheesecake – but you can make the perfect cake using these tips:

Step 1: Set Your Ingredients Out in Advance

Making the perfect jiggly cheesecake is all about mastering the texture – and to get it right, you’ll need to let your eggs, cream cheese and butter come to room temperature first. Set them out two hours before you start baking. If you’re in a pinch, use a warm water bath to warm them to room temperature. 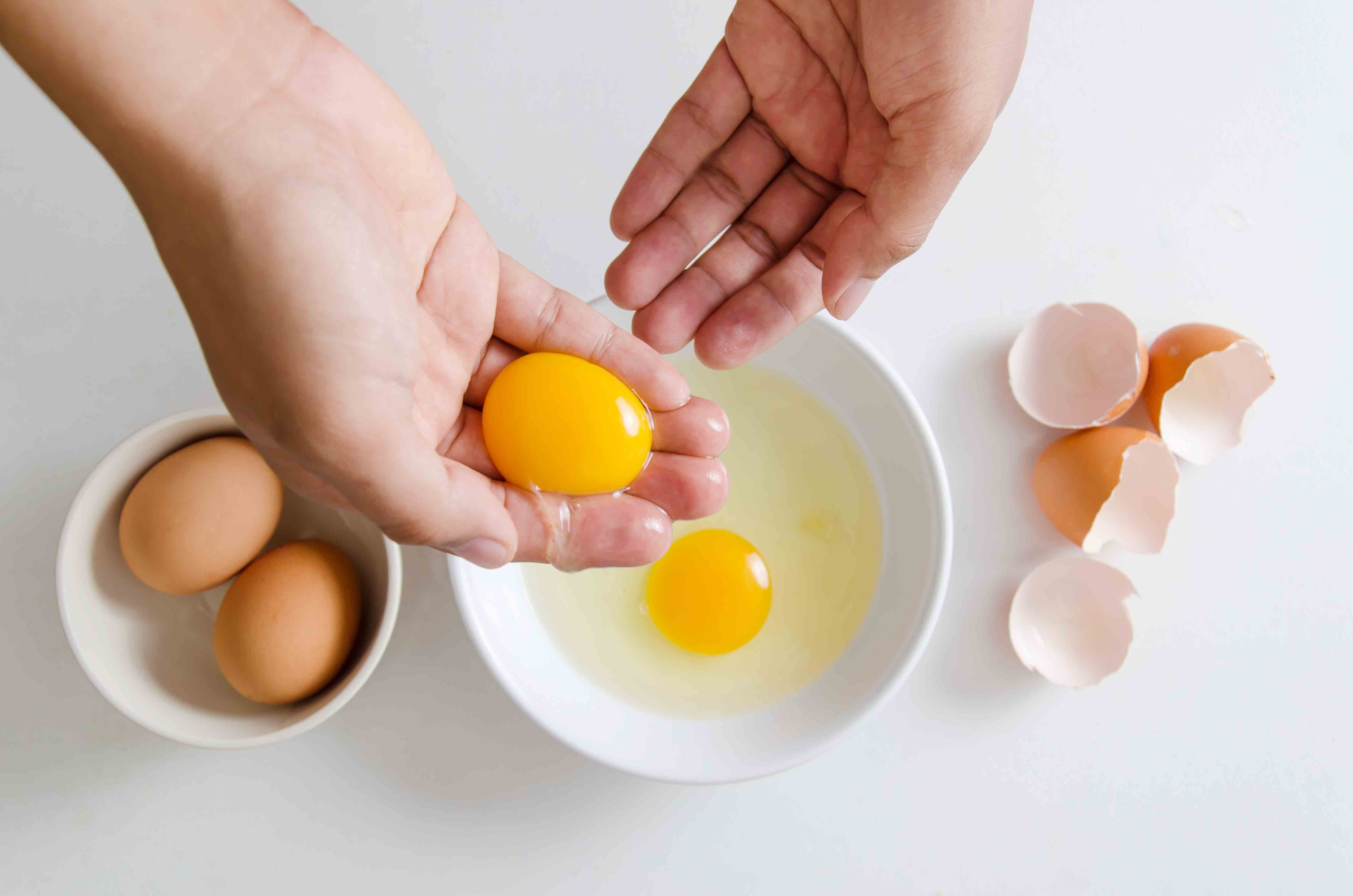 Making Japanese cheesecake means separating plenty of eggs. Easily separate the yolk by pouring a cracked egg into your (clean) hand, so that the yolk stays in your hand while the whites strain through your fingers into a bowl. Alternatively, add all your eggs to the bowl, then use the mouth of a water bottle to gently suck up and remove the yolks, one by one.

Whipping up a meringue is crucial for a bouncy cheesecake – since without incorporating all that air, you’ll get a cake that’s dense, flat and overly eggy. Most recipes will instruct you to whip your egg whites to the soft peak stage, which will take 3 to 4 minutes with a stand mixer. You’ll know you’re there when you remove the beater and the whites form a peak that almost immediately drops.

Just as important as whipping air into the egg whites? Keeping as much air as possible in the batter. To do that, fold the egg whites into the batter gently, rather than stirring vigorously to combine.

Make sure to use cream of tartar - it'll keep the egg whites as white as possible, plus it stabilizes them so your meringue comes out perfectly. Use a wide spatula and a scooping motion to fold the whites into the batter, stirring the bowl regularly. Stop as soon as the eggs are incorporated.

Step 5: Use a Water Bath

While the water bath can be optional for making traditional cheesecake, it’s a must for the jiggly version. The water bath prevents the cake from cracking, and creates steam that keeps the cake perfectly inflated for maximum jiggle later. So place your cake pan into a roasting pan and add about an inch of water before baking.

Step 6: Cool it in the Oven

Nothing’s more frustrating than spending an hour prepping your cheesecake only for it to deflate in the oven. Rapid temperature changes can make your cake sag, so try cracking the oven door after cooking and allowing the cake to cook gently for half an hour before removing it from the oven entirely. Your cake will still slightly deflate as it cools (which is perfectly normal) but should keep its shape and light texture.

Step 7: Give it Time to Chill

Fresh out of the oven is when Japanese cheesecake is at its most jiggly – but you’ll get the best flavor if you allow the cake to cool completely. Serving Japanese cheesecake cold brings out the butter and cheesecake flavors, balancing out eggy flavors that are more prominent when the cake is warm.

Add Flavor to Your Bouncy Cheesecake

A traditional vanilla Japanese cheesecake is already delicious – but as you get comfortable making jiggly cheesecake, branch out and try more flavors.

We love including a spoonful of matcha in the batter for a scrumptious green tea cake, or adding some cinnamon or pumpkin pie spice for a warm, autumnal twist. Alternatively, add a fresh burst of citrusy flavor by adding a spoonful of lemon (lime juice) along with some zest.

Another easy option? Use flavors and extracts to transform your bouncy cheesecake in seconds:

Double down on the creamy flavors by adding a few drops of McCormick® Butter Extract, or use hazelnut or almond flavors to add a pleasant nuttiness. Stir in some McCormick® Pure Coffee Extract for a flavor buzz, or add fruit flavors with raspberry, lime or lemon extracts. And if your crowd is a little adventurous, use McCormick® Pure Anise Extract to add subtle licorice flavor.

The chocolate sauce, caramel or strawberry topping you’d put on New York style cheesecake, while delicious, are way too heavy for a jiggly Japanese cheesecake. Keep your presentation simple by sprinkling your cheesecake with icing sugar, instead. An all-over dusting looks great, but you can take your presentation to the next level by using stencils to create a design.

Of course, plain icing sugar isn’t your only option. Try a mix of cocoa and icing sugar for a chocolatey twist – it’ll go especially well with a coffee or raspberry-flavored cheesecake – or use a mixture of cinnamon and icing sugar to top a hazelnut or almond-flavored cake.

The trick to the perfect jiggly cheesecake is all in your baking technique. Once you have it down, let your imagination run wild to create flavor combinations perfect for every party and crowd.