Wheatgrass Benefits And Must Try Recipes

Wheatgrass Benefits And Must Try Recipes 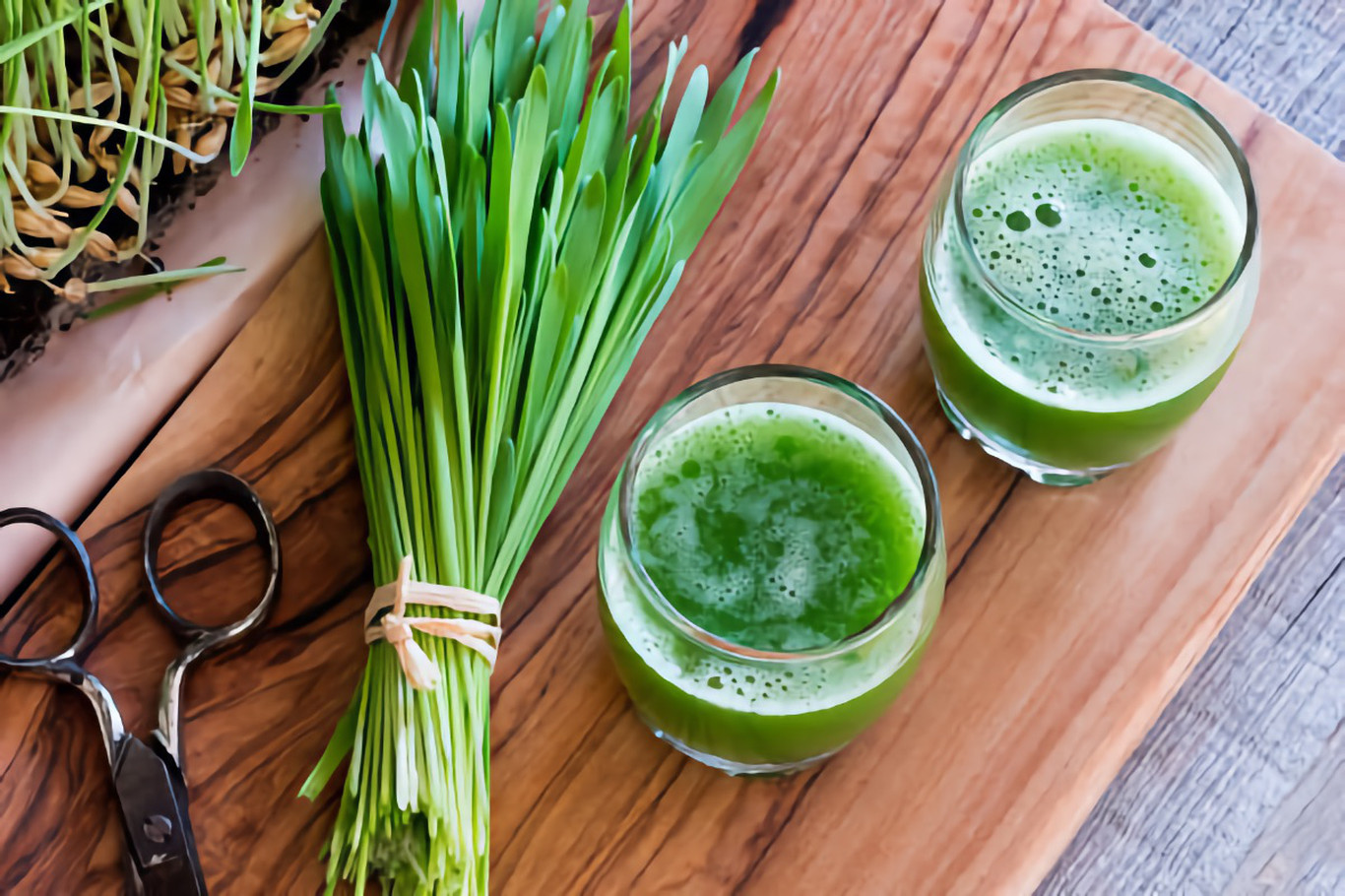 If you’ve ever been to an all-natural grocery store, a health-conscious cafe, or the juice bar at a spa, yoga studio or gym, you’ve surely come across wheatgrass. But what is wheatgrass? Bright green, freshly-sprouted first leaves of a common wheat plant — picked anywhere from 7-10 days after sprouting. It can be cultivated indoors or outdoors and is served either freeze-dried or fresh. This makes it different from wheat malt, which exclusively heat-dried.

What is Wheatgrass Good For?

Wheatgrass benefits are similar to leafy dark green vegetables, it is absolutely packed with nutrients, including vital minerals, vitamins, proteins and enzymes. Which is why it’s evolved from a crop primarily used to feed animals, into a superfood eagerly incorporated into holistic medicine (valued for its perceived antioxidant, anti-inflammatory and cancer-fighting properties), as well as in healthy diets.

Yes wheatgrass is gluten-free when you are eating the grass itself and not the seed kernels. Due to the harvesting method of wheatgrass you are unlikely to eat the seeds. Because "wheat" is in the name people can automatically think gluten but that is not the case for wheatgrass. Always take caution whenever you follow a gluten-free diet and read all labels to be sure. 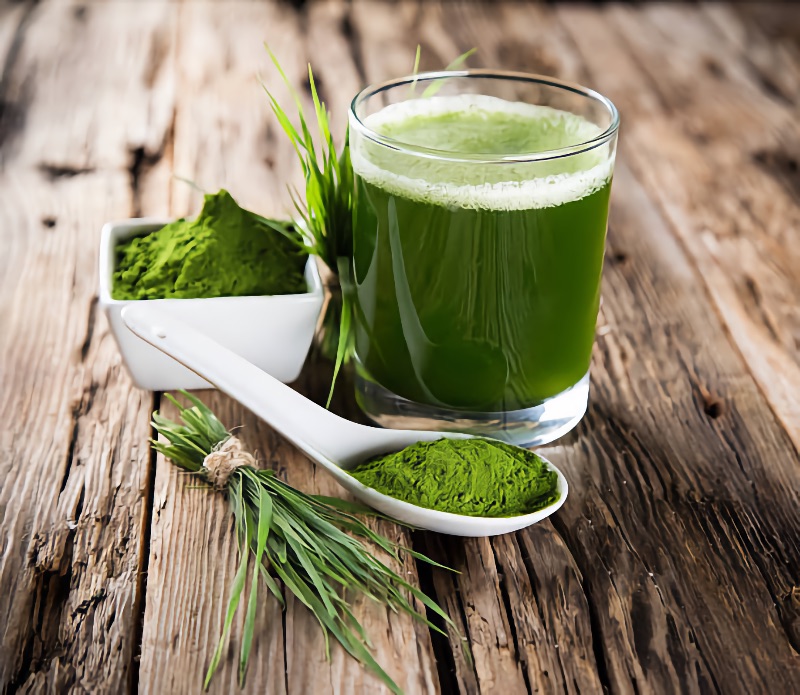 How To Eat Wheatgrass

While available in tablets, capsules and powder, it’s commonly found in liquid forms, such as concentrated, super-potent wheatgrass shots. And a wheatgrass shot recipe is simple: pure, juiced wheatgrass, consumed without the addition of any other ingredient, such as water or fruit.

That said, wheatgrass juice is another popular way to enjoy the chlorophyll-rich plant. The star ingredient is still wheatgrass, but it’s supplemented with other nutritious add-ins. When it comes to preparing a wheatgrass juice recipe, wash and drain your wheatgrass well; some people even recommend sprinkling some sea salt on top of it, to allow the blades to break down. Using a blender or cold press juicer — which is ideal, because it won’t over-process the wheatgrass and dilute the juice — juice the grass along with your ingredients of choice, such as apples, oranges, pineapple, spinach or ginger. Pass through a strainer, and consume immediately in 30-gram portions (this is the maximum per day recommended amount if you’ve just begun to introduce wheatgrass to your system). 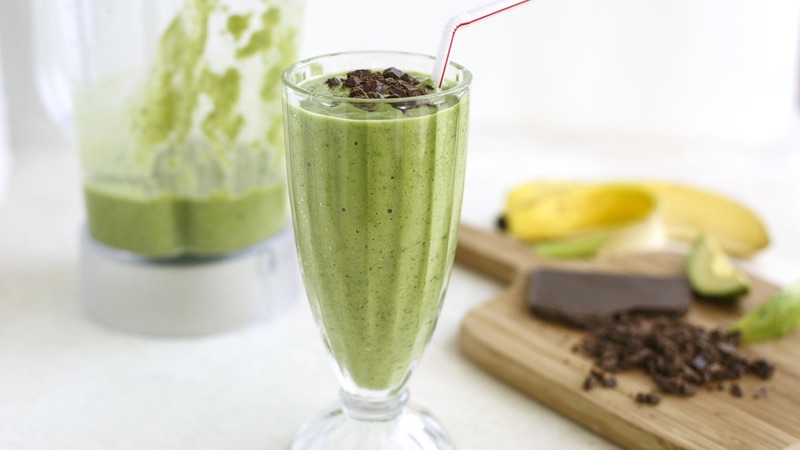 If you’re looking to tame the flavor of wheatgrass, know that it combines well with milk, honey and fruit. Try adding it to our Strawberry Coconut Milk Smoothie or Mint Chocolate Breakfast Smoothie, or sweetening it up with flavorings like McCormick’s Blueberry Vanilla Naturally Flavored Sugar and Spice Blend. You can also use wheatgrass powder in a soothing Chai Latte.

And wheatgrass recipes extend well beyond drinks. Instead of starting your day with OJ, stir wheatgrass into your morning bowl of porridge, Overnight Coconut Guava Basil Seed Pudding, or Slow Cooker Gingerbread Oatmeal. If you’re really looking to supercharge the nutritional content of your salad, whisk it into our Mango Basil Seed Dressing, or Turmeric Vinaigrette. 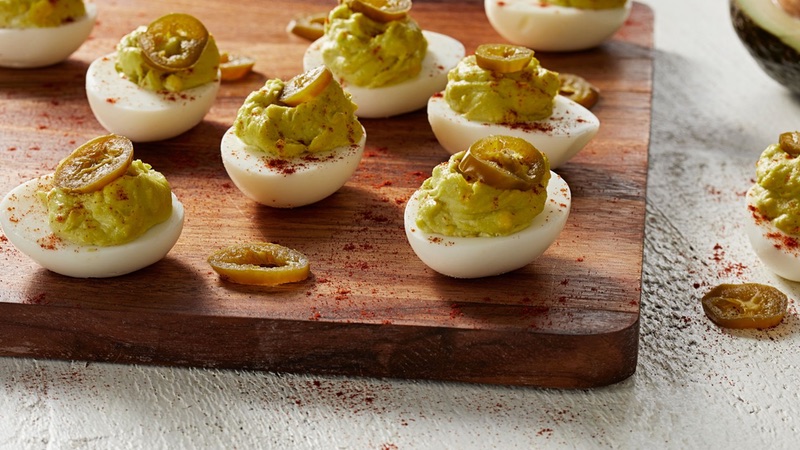 Since it plays so well with creamy ingredients like avocado, coconut cream and nut butters, you really can’t go wrong slipping wheatgrass into recipes that star one or more of the three. Fold wheatgrass into the filling of Avocado Chipotle Deviled Eggs, or the batter of Chocolate Fudge Avocado Cake. Churn it into the base of Coconut Ginger Ice Cream, or use it as a finishing drizzle for Coconut Chicken Soup. Add an herbaceous note to Spiced Jasmine Rice with Macadamia Nut Butter and Cilantro, or take advantage of wheatgrass’s energy-boosting qualities, in almond butter-based Dark Chocolate and Cranberry Amaranth Bars.

So take a shot on wheatgrass, a brilliantly green, nutrient-infused superfood, that can be seamlessly and deliciously incorporated into all manner of sweet and savory dishes and drinks! 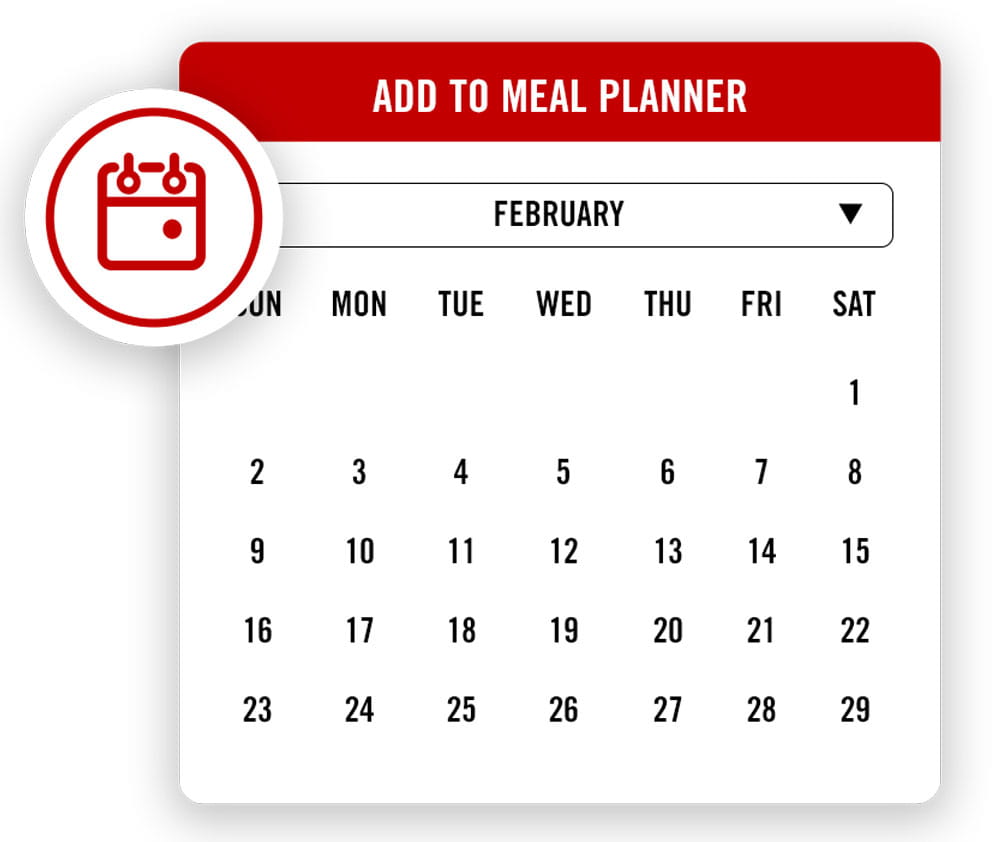