Cinnamon is a much more versatile spice than you might think. Sure, it lends a warm, sweet aroma and sunny character to everything from morning toast and cinnamon rolls to spiced cookies. But this earthy, mahogany-colored spice also has a savory side. Middle Eastern lamb and chicken dishes wouldn’t be the same without its irresistible richness and heat. One of the world’s oldest spices, cinnamon is also one of the most popular—and for good reason! Sprinkle it on your morning cappuccino or use it to spice up your favorite chili recipes. We think your nose is the best guide to determining whether a bottle of cinnamon is fresh. It should smell warm, rich and sweet, like a cinnamon cookie just out of the oven.

Q: If I don’t have cinnamon on hand, what makes a good substitute?

A: Measure for measure, cinnamon is a relatively gentle member of the spice cupboard. More powerful spices like nutmeg, allspice and mace will work in many recipes, but we recommend using lesser quantities. Substituting 1/4 teaspoon of these ground spices for each teaspoon of cinnamon will lend flavor and warmth without overpowering other flavors.

Cinnamon has a long and colorful history. Ancient civilizations called this dried tree bark “sweet wood” for its warm flavor and woodsy, sweet aroma. Ancient Egyptians used cinnamon as perfume. Traders during the Middle Ages and beyond added to its mystique. To protect their livelihoods as middlemen in the spice trade, they invented elaborate tales to hide their cinnamon’s sources from European customers. The mystery of its origins only added to cinnamon’s popularity among consumers, which continues to this day. 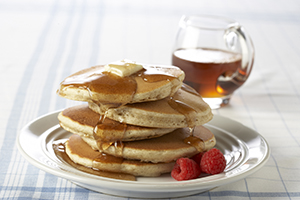 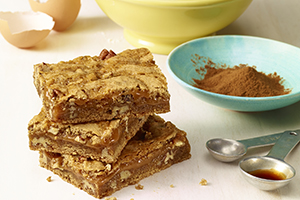 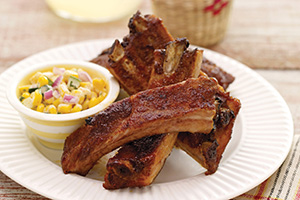