Black pepper isn’t just one of the world’s most beloved spices—it’s a kitchen essential that brings out the best in a wide variety of foods. Earthy and sharp, coarse ground black pepper delivers a mild kick of heat that highlights rather than overwhelms other flavors. It’s at home on and in most everything, whether grilled, baked, roasted, sautéed or raw. It’s the essence of Saturday night’s grilled steak and a giant leap forward for Tuesday’s chicken casserole. But those are just the beginning. Try black pepper in biscuits, crackers and breads, plus pound cake, spice cookies and chocolate desserts. Surprised? Don’t be—one taste, and we think you’ll make black pepper your new dessert staple. You’ll know your pepper is ours when a good whiff makes your nose tingle. Use coarse ground pepper rather than finely ground for greater bursts of heat and aroma.

Q: If I don’t have coarse ground black pepper on hand, what makes a good substitute?

Black pepper is so common, you might not even think of it as a spice. It sits out in full view on the dinner table while its cousins—say, cumin and coriander—only appear on special occasions. But pepper is one of the world’s oldest and most important spices. During the Middle Ages, it served as currency to pay dowries, taxes and rent. And it brought great wealth to spice traders during colonial times. Eventually black pepper landed squarely on the dining table, where it remains a power player. 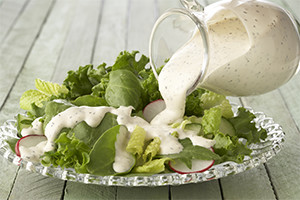 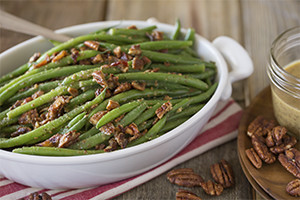 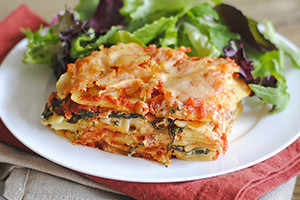 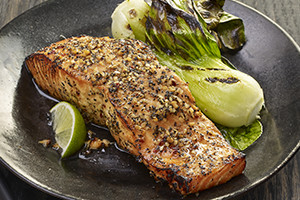