The sweet, spicy aroma of cinnamon is like an instant hit of happy. It immediately conjures up the warm glow of winter holidays and family gatherings, with iced breakfast buns and spice cookies straight from the oven. Even the morning oatmeal of childhood takes on a special glow in our cinnamon-scented memories. Cinnamon sticks—also called cinnamon quills—are ideal for infusing that rich, spicy flavor and aroma into slow-cooked stews and simmered beverages. It’s beloved around the globe for adding toasty warmth to sweet and savory dishes alike. Try this: Use a cinnamon stick to stir your morning coffee. Now take a moment to inhale the scent. There’s no better way to start the day!

Q: If I don’t have cinnamon sticks on hand, what makes a good substitute?

Cinnamon has meant many things to many people over its long history. Ancient civilizations called it “sweet wood” for its warm flavor and woodsy, sweet aroma. The Egyptians, including Cleopatra, used it as perfume. And it served as a much-needed room freshener, burned like incense, during the Middle Ages. In Chinese mythology, pilgrims gained immortality from eating the fruit of the cinnamon tree. We love the thought that people over the ages have appreciated the wonderful aroma of cinnamon as much as we do today. 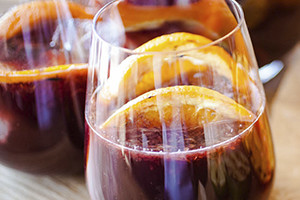 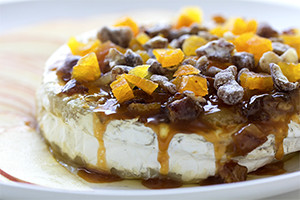 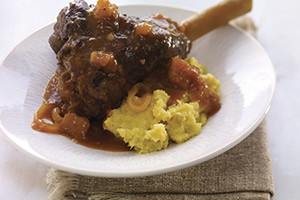 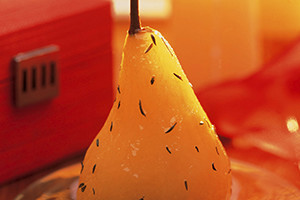