Barley is versatile enough to float in a bowl of warm broth, rest under a sunny-side up egg to soak up all the yolky goodness and be sipped as a tea. As such, barley has made many a cameo on the Dimes menu. Its chewy warmth lends itself perfectly to grain bowls as well. In this hearty bowl, barley goes back to its Middle Eastern roots with za’atar-roasted carrots and hummus. Za’atar is a classic Middle Eastern spice blend consisting of dried herbs, sumac and sesame. It has a nutty, floral flavor that lends itself easily to roasted vegetables, truly raising them to another level.

2. Bring 2 cups salted water to a boil in a small saucepan. Stir in barley, reduce heat, cover and simmer until water is absorbed, about 20 minutes. Remove from heat and let sit, covered, 10 more minutes.

3. Toss diced carrots in olive oil and za’atar. Season with salt and pepper to taste. Place in a single layer on a sheet pan and roast in oven until soft and lightly browned.

4. Bring remaining 1 cup salted water to a boil in a small saucepan. Add Swiss chard and cook until just wilted, about 1-2 minutes. Remove with a slotted spoon and place in a small bowl. Gently squeeze out excess water. 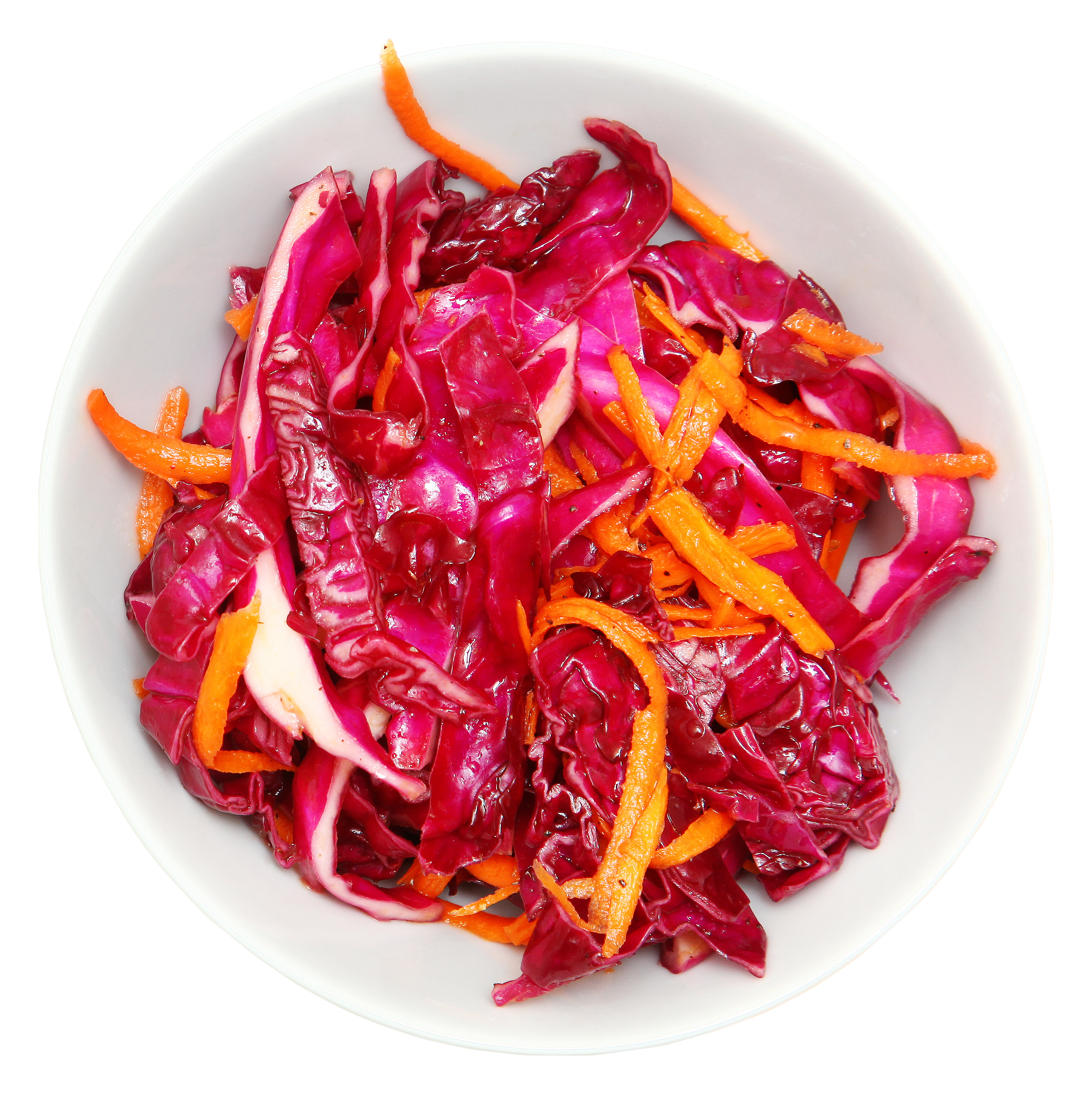 1. Make dressing: Puree all the ingredients except cabbage in a blender until very smooth. 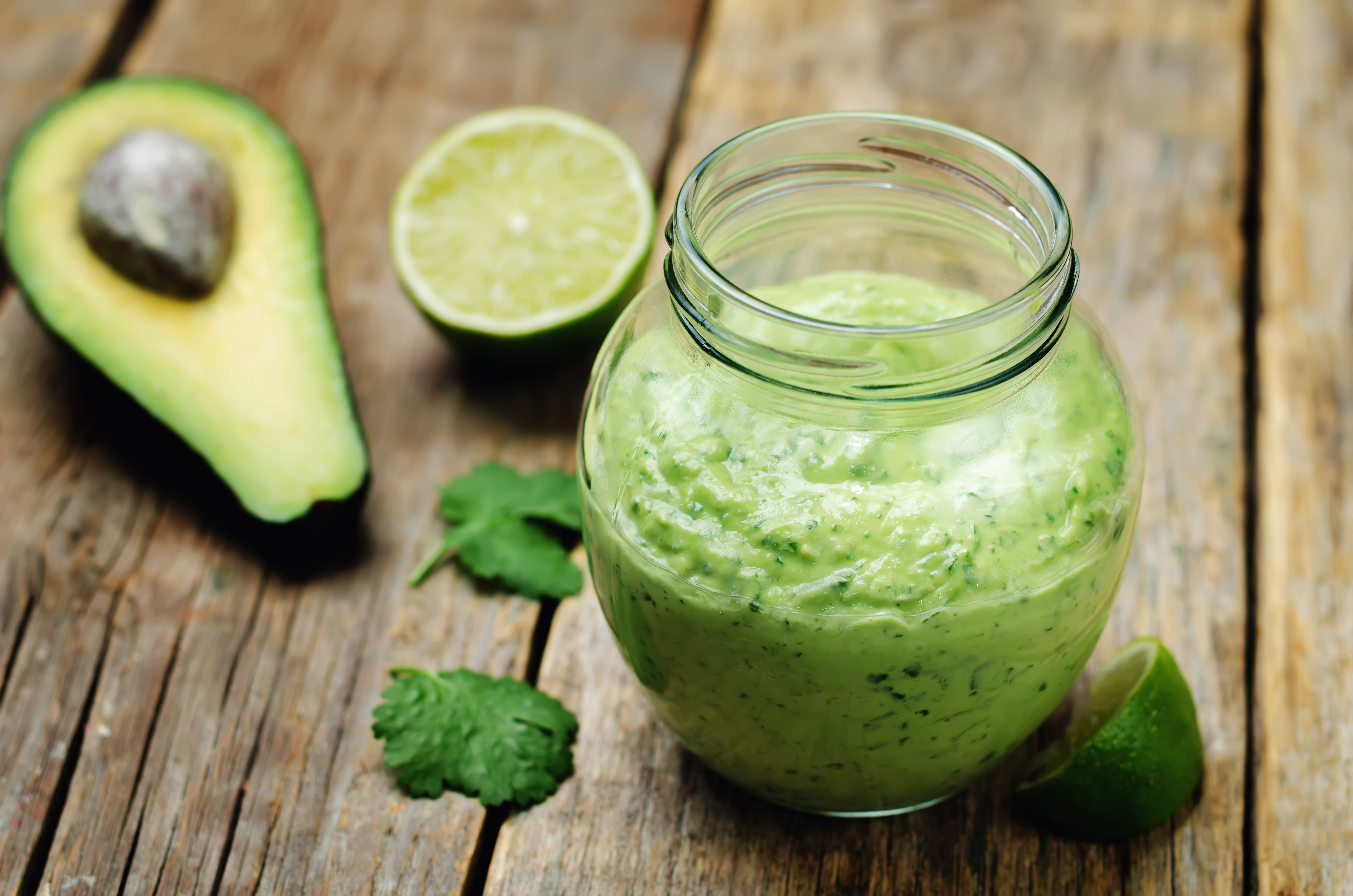 1. Place lime and cilantro leaf in the bowl of a blender with a splash of cold water. Puree until very smooth. Add more water 1 teaspoon at a time, if needed.

2. Place yogurt in a small bowl and stir in the cilantro puree.

This article was written by Dimes Nyc from Food & Wine and was legally licensed through the NewsCred publisher network. Please direct all licensing questions to legal@newscred.com.