“My home kitchen is usually only stocked with condiments, starches, alcohol, and eggs,” says Daniel Skurnick Executive Pastry Chef of New York’s Le Coucou and Buddakan. The description probably sounds familiar to other chefs, who naturally spend way more time cooking indulgent dishes at work than they do cooking for themselves at home.

“Invariably, I have time to buy food, cook food, or eat food," Skurnick continues. “But it’s rare that I get a chance to do all three of those things [at one time].” Fresh vegetables rot fast. As does meat. That's where eggs come in. They keep in the fridge and are quick to prepare, which is the same reason many of us depend on them for a quick dinner at home.

They're as versatile as they are dependable, and Skurnick should know. He and his team blast through 450 eggs a day at Le Coucou, where he applies his culinary school training and time working at Jean-Georges, Bouley, and Gramercy Tavern to spin dishes like chocolate mousse and crème caramel. At Buddakan, elements from his extensive travel throughout Southeast Asian and China and the two years he lived in Thailand while getting a degree in anthropology mean eggs make the base for soy sauce ice cream and mochi donuts.

“Eggs are an essential building block for so many basic pastry items,” he says.

But when he's not turning out world-class pastry, he relies on a super simple but effective egg trick at home. Specifically, he uses egg yolks to "transform even the barest scraps of food in the refrigerator into something exponentially more pleasurable," he says. 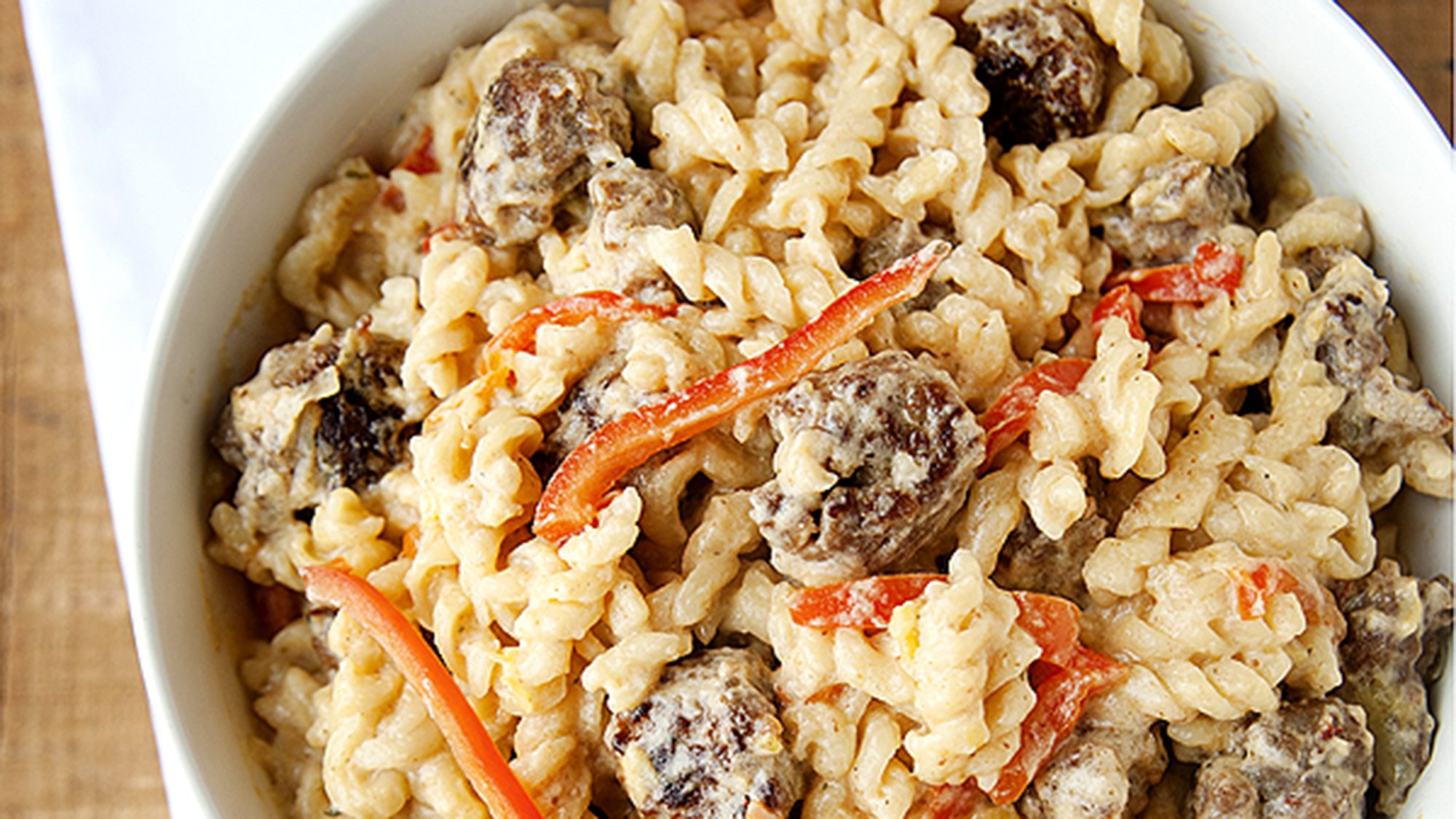 The chef's pro-tip is simple: stir an egg yolk into any dish that begs for an element of thickness or creaminess. That’s it. But it’s such a flavorful, enriching trick that Skurnick says, “Wait, not everybody does this at home?”

Where you might use a roux, the combination of egg and flour used in French cooking to thicken a sauce, using just the egg yolk is a good alternative for anyone with a gluten intolerance.

You've seen it before, of course, in pasta carbonara, where whole eggs and additional yolks mix with grated cheese to create a luxurious pasta sauce. In Japanese cuisine, it’s similar to how an entire raw egg is stirred into hot white rice for tamago kake gohan.

It works because egg yolks are an emulsifier, which means they contain particles similar to both water and oil and can thus bind things with both (like vinegar and oil in a dressing, for example). Yolks alone are particularly superb emulsifiers in that they have a low water and high fat content, and their lecithin protein makes a strong and stable bond.

But they’re also tricky because you have to watch the temperature: Too low a heat, and you’ve potentially got bacteria. Cooked too high, and you’re welcoming a scrambled egg situation. Stir them into dishes at the right temperature, however, and you're literally golden.

Looking to add a little something-something to a dish that's simmering on your stove with a little excess liquid? “Any flavorful liquid can be enriched with an egg yolk,” Skurnick says. “A stew, a soup, the braising liquid of a meat dish, or the jus from a roast.”

Drop a yolk into the pan or pot just after it's come off the heat, so that it's warm but not boiling. Whisk or stir quickly to start to break it. Progressively, the residual heat will cook the yolk as you stir it into the entire dish. Once it hits around 160 degrees, it should be glossy and thick. If the radiant heat isn’t doing the trick, pop the pot back on low heat and keep stirring until it does.

Once fully cooked, the yolk will glaze whatever it touches—starch, meat, or veg—adding just a touch of richness to light vegetable dishes without overwhelming, and giving even more depth to rich, meaty ones.

When you want a super-quick pan sauce without flour or dairy, just slowly add an egg yolk (or two, for large batches) to the jus and warm gently to desired thickness. 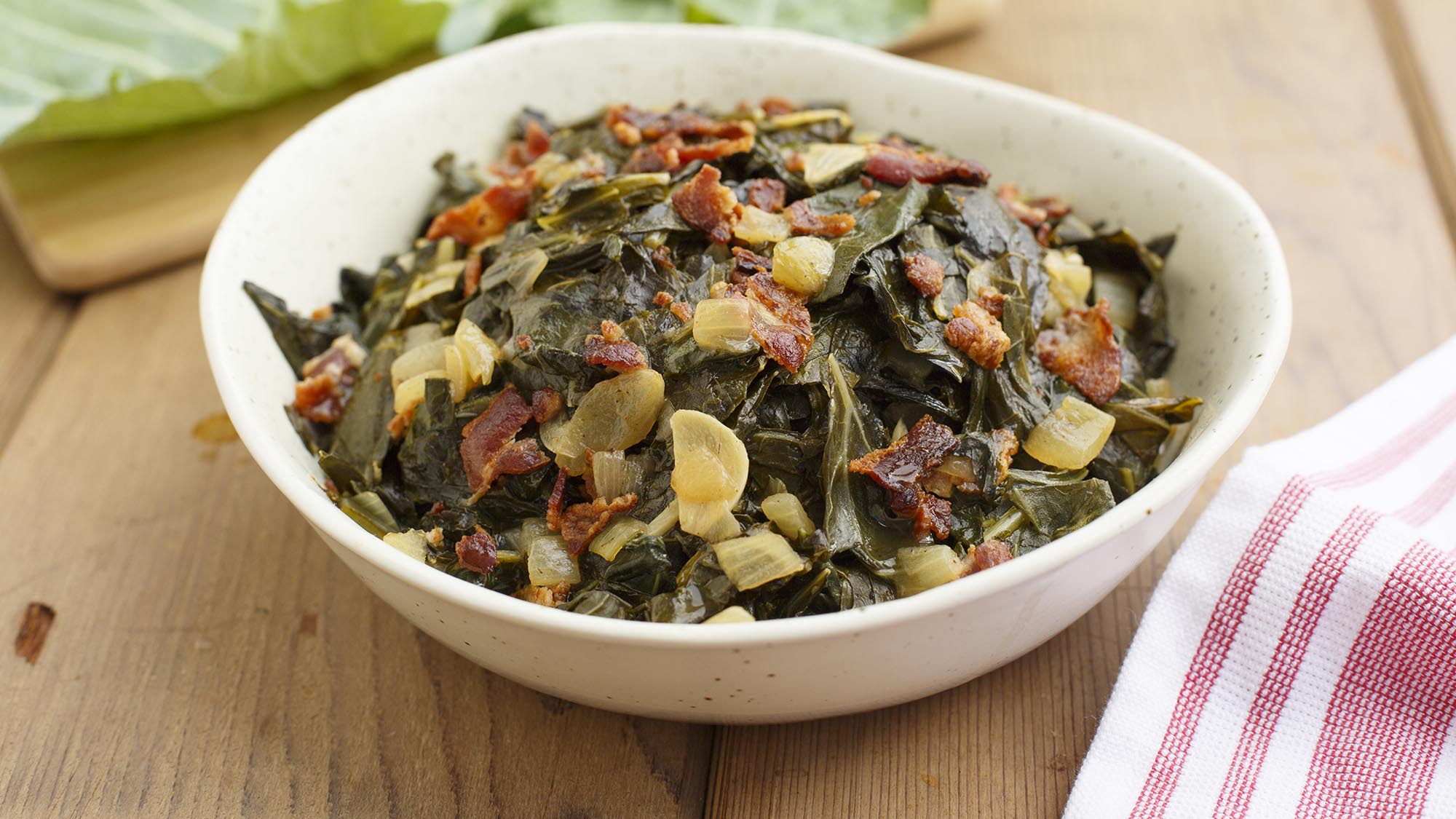 The same technique goes for Southern-style, slow-cooked, hearty winter greens like collards, kale, or mustard greens with residual cooking liquid. Whisk a yolk or two into the remaining “pot liquor” to lightly dress them. The creaminess of the yolk pairs especially well with flavors often cooked with greens, like ham hocks or bacon, without overwhelming.

You already know your instant ramen needs a yolk, but you can also add it to any other soup to thicken it without cream—Skurnick loves doing this with lentil soup—and it applies for breakfast cereals as well.

“The same tamago kake gohan technique can be used for any warm breakfast cereals—your quinoa bowl, your amaranth, your farina,” Skurnick says of the Japanese rice breakfast. But stick to warm cereals that will steam the yolk, he cautions. The fat and protein from the yolk provide satisfaction to fuel the day, without additional sugar or starch. 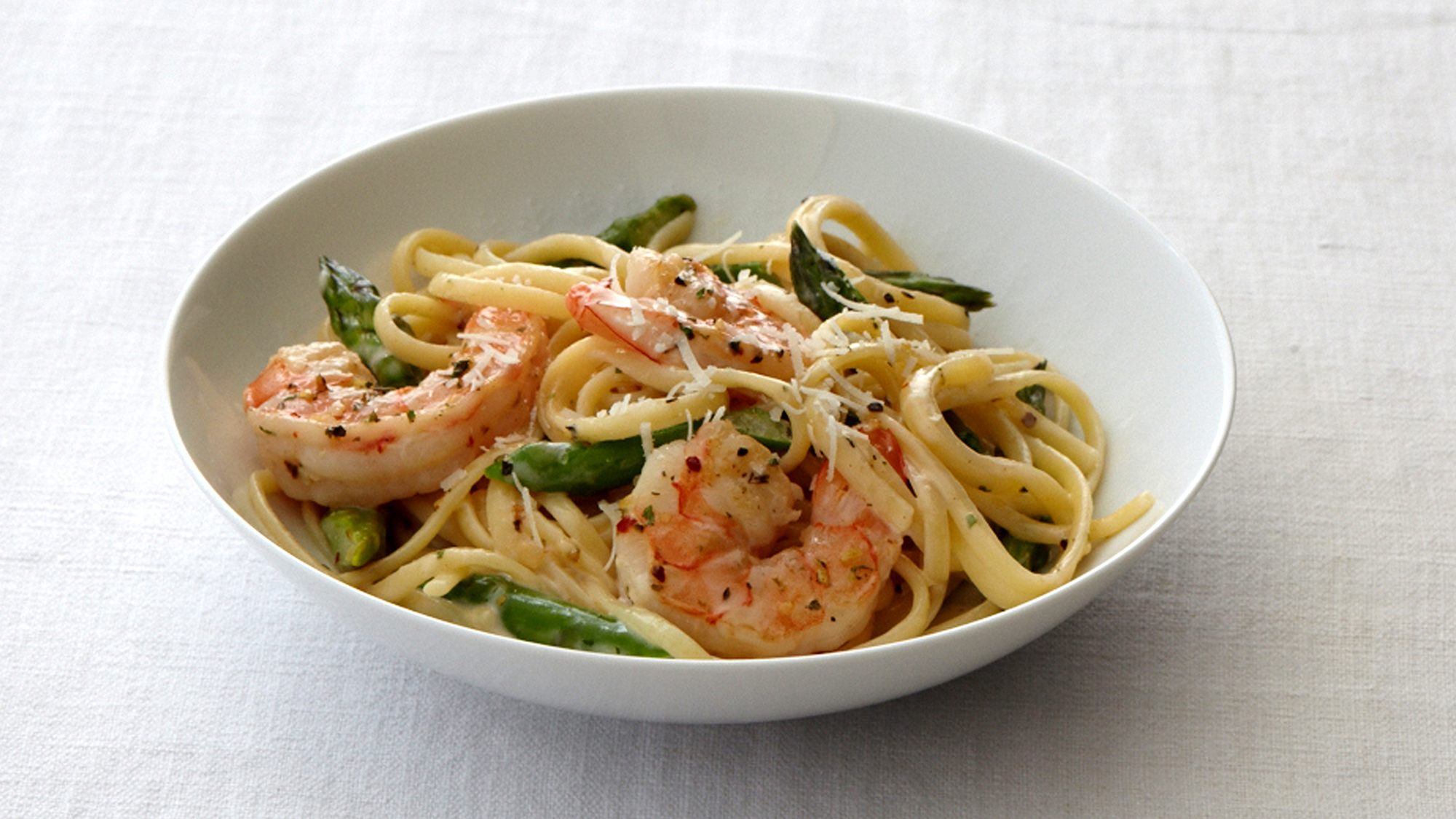 Finally, the application Skurnick probably uses the most when he's cooking for himself at home? Pasta.

Reserve some pasta cooking water and assemble your dish through to the end. Make a well in the center of your pot or pan and fill with a bit of water—about one-quarter cup per two servings—and drop in a yolk. Stir to work in, continually coating more of the pasta. If it's too thick, add more water. Too thin, add another yolk.

As the chef puts it, you can’t go wrong.