Mexican oregano brings robust flavor to Mexican, Tex-Mex and South American cooking. We love its peppery, citrusy flavor in salsa, chili, burritos, enchiladas and tacos. It’s entirely different from its Mediterranean counterpart. Unlike the ground oregano we love so much in Italian tomato sauce and Greek marinades, Mexican oregano is a member of the verbena family, the flamboyant cousin of the lemon verbena. Rub a pinch of Mexican oregano between your fingertips to release the herb’s fragrant oils before dropping it into a bowl of tortilla soup. Your nose—and your taste buds—will thank you. You’ll know it’s Mexican oregano if it smells like a super-intense version of Mediterranean oregano, with bright notes of pepper and lemon.

Q: If I don’t have Mexican oregano on hand, what makes a good substitute?

A: You can always substitute regular oregano leaves for Mexican oregano leaves. It won’t be quite as pungent, but it’ll do the trick. Substitute one for the other in equal measure. Mexican oregano does add a citrus note to recipes as well, so you may wish to introduce that flavor by including a few pinches of ground coriander. 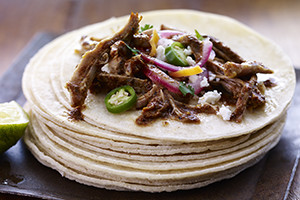 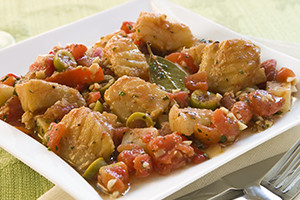