I am obsessed with summer corn. You take how Oprah feels about bread, and multiply it by three, and that is how I feel about corn. Those crisp, sweet kernels of sunshine are everything that is good about summer produce, and it needs very little in the way of preparation.

If I’m not grilling it—which is often the case due to my lack of yard and grill—I steam the cobs in the husk. Steaming makes the kernels pop with fresh, corny flavor, and it makes the silk easy to remove, which is really all you can ask of a corn cooking method. Steaming in a big pot isn’t hard, but it’s a pot you have to watch, and there are two other, more hands-off approaches you can take. 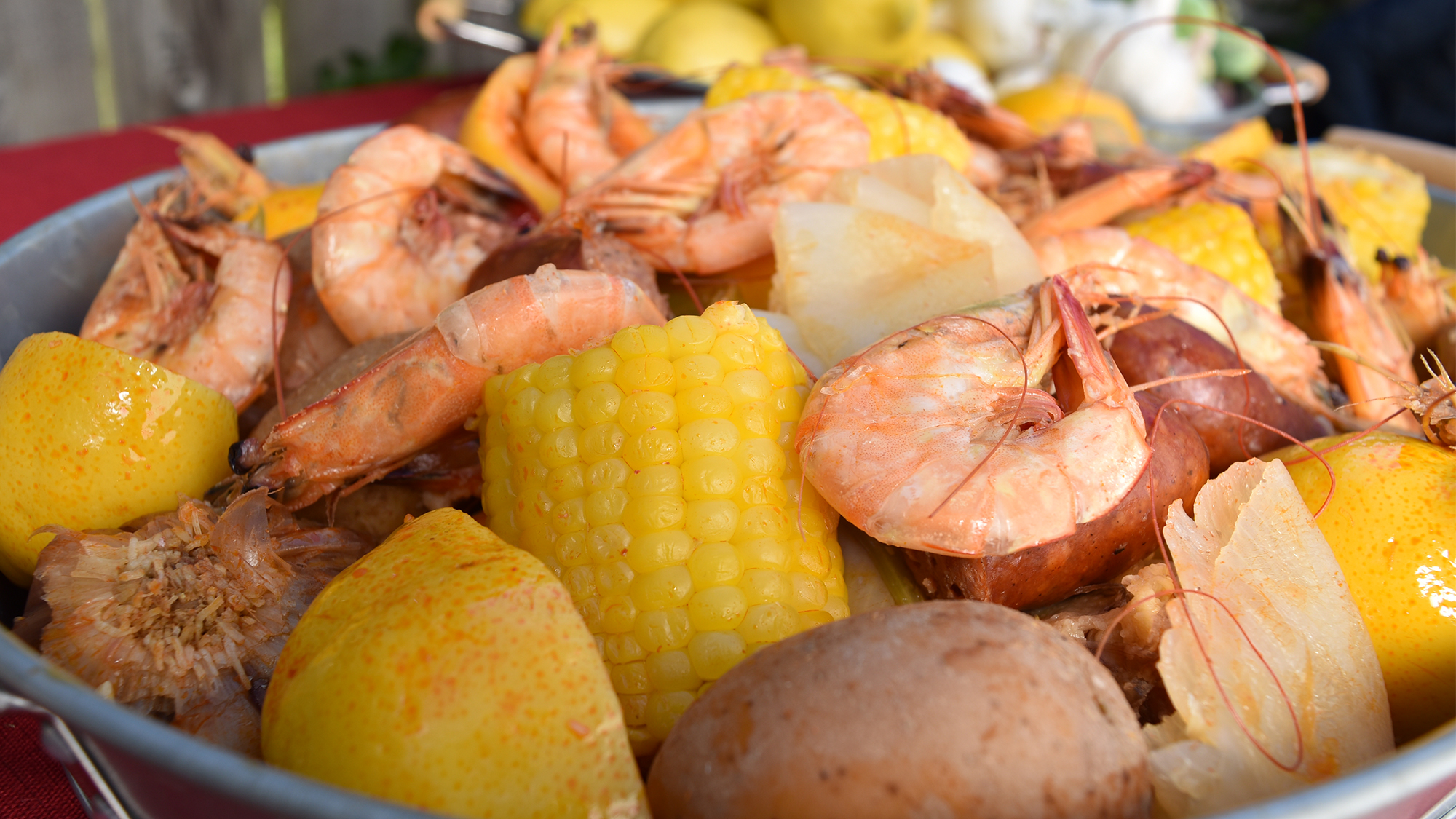 If you’re just cooking corn for a few people, use the Instant Pot

Instant Pot-steamed corn is pretty quick. Once the cooker gets up to pressure, you’re a mere three minutes away from chomping on cobs. Simply add two cups of water to the insert, and set a trivet or steamer basket down inside (you just want to keep the corn off the bottom). Trim the ends of the cobs so they fit in the pot (leaving the husks on), and shove as many in there as you can fit. For longer cobs, stacking them horizontally may be your best bet.

Close the Instant Pot (or any pressure cooker with a steam function), make sure the release valve is flipped to “Seal,” and press the “Steam” button. Using the “+” and “-” buttons adjust the time to three minutes, and walk away, Renee. Once you hear the melodious tones of the Instant Pot’s “I’m done!” shriek, release the pressure manually, open the pot, and claim your golden reward. Remove the husks and silks by trimming the butt end of the cob, and peeling the husks away from the bottom. The silks will come off with ease. (If you need/want to melt a whole bunch of butter at once—and of course you do—just dump the water out of the insert and toss a stick of salted, cubed butter in there.) 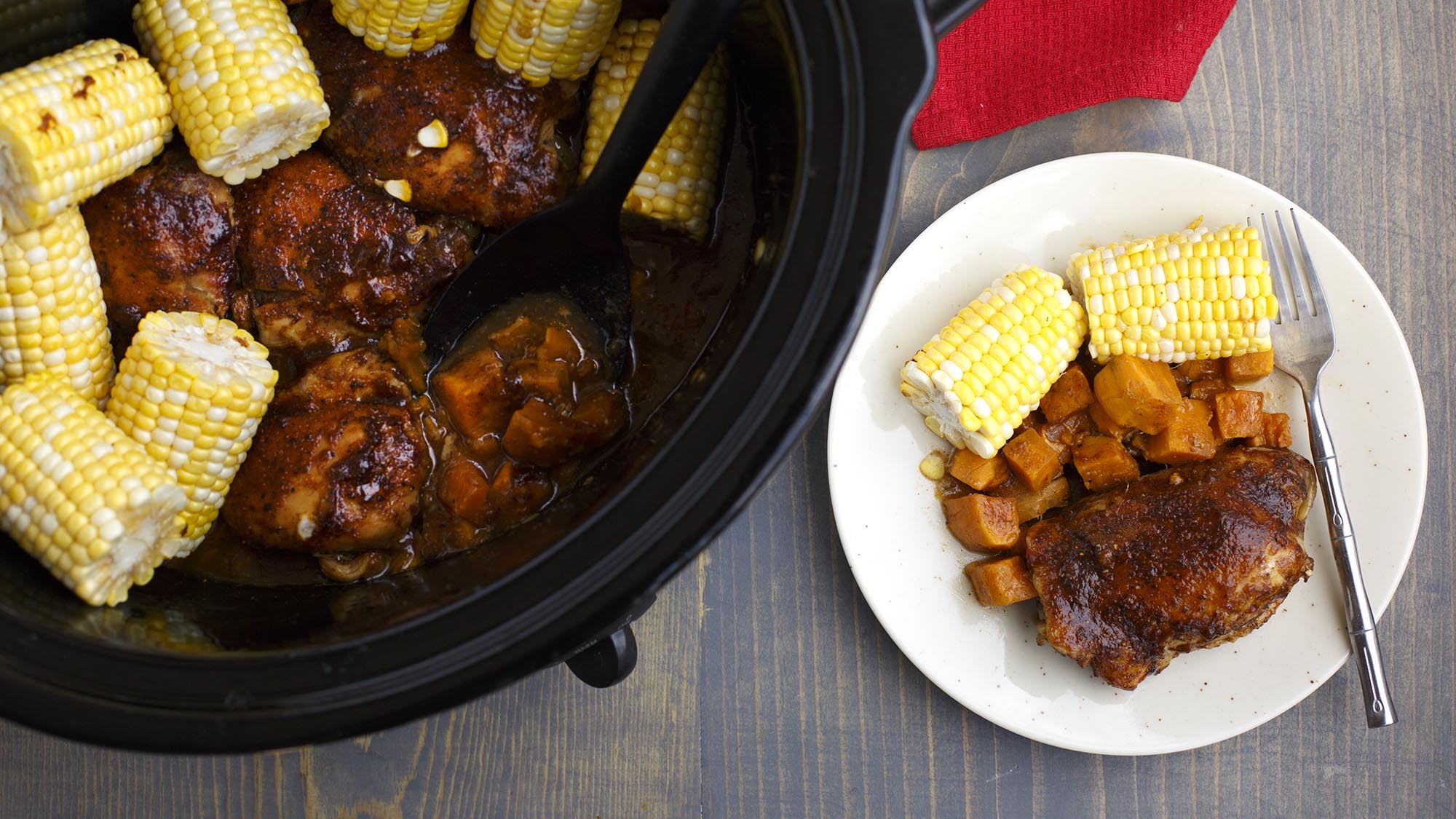 For a crowd’s worth of corn, use a cooler

“Cooler corn” was a food hack before people were using the term “food hack,” and it is a classic for a reason. All you do is chuck a whole mess of corn into a large cooler, add two kettles of boiling water, close the thing, and leave it the heck alone for half of an hour. It’s a slightly longer process, but it’s 99% inactive time, and you don’t have to crowd your stove with a giant pot of boiling water. As for “chemicals leaching into your corn,”—a common complaint whenever cooler corn is brought up—look for a cooler that’s BPA free, or use a giant Cambro (which are meant for food storage) or a big ol’ pot with a lid. You just need a sealable container that can hold 20 or so ears, plus two kettles of water. (However, given that the dose makes the poison, I’m not concerned about eating two ears of corn that may or may not have briefly sat in a dilute solution of extracted cooler, but you do you.)