You Don't Need an Entree With This Caramelized Eggplant Appetizer

You Don't Need an Entree With This Caramelized Eggplant Appetizer 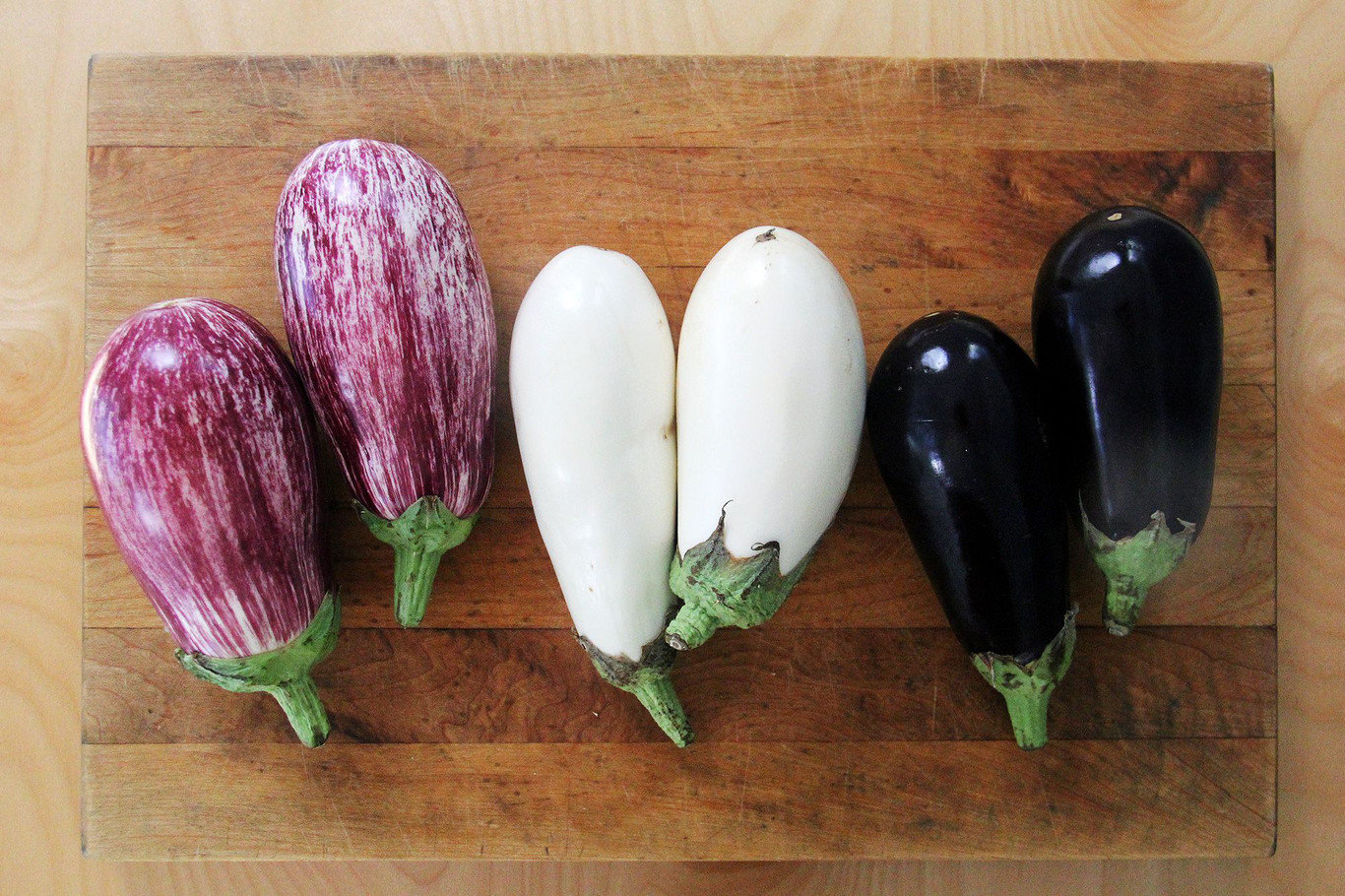 Earlier this week while flipping through magazines at my parents’ house, I came across a striking photo in the June Bon Appétit: a yogurt-smeared platter piled with vegetables. For its unlikely assembly of ingredients—fresh tomatoes with caramelized eggplant and crispy kale chips all atop a tzatziki-like sauce—I pegged it as an Ottolenghi creation, but soon learned it hails from an Indian restaurant, Gunpowder, in London. 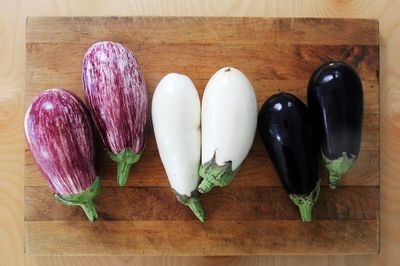 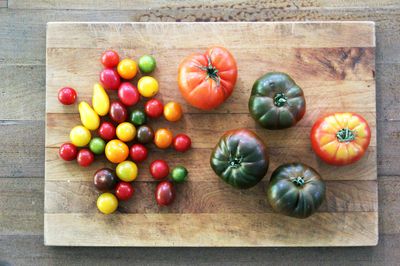 I'm home for the summer! Photos by Alexandra Stafford

With nearly everything on hand—the week’s CSA delivery looked tailor-made for the recipe—I made it that evening. It would be served alongside roast chicken, which my mother had planned to make, but when the platter of eggplant and charred kale emerged, we all got a little distracted: forks from all sides began dismantling it jab by jab, and before we knew it, it was gone. In the end, the chicken never got roasted, and no one missed it. With fresh bread, a corn, tomato, and feta salad my mother had prepared earlier in the day, along with a few cheeses, dinner was done. 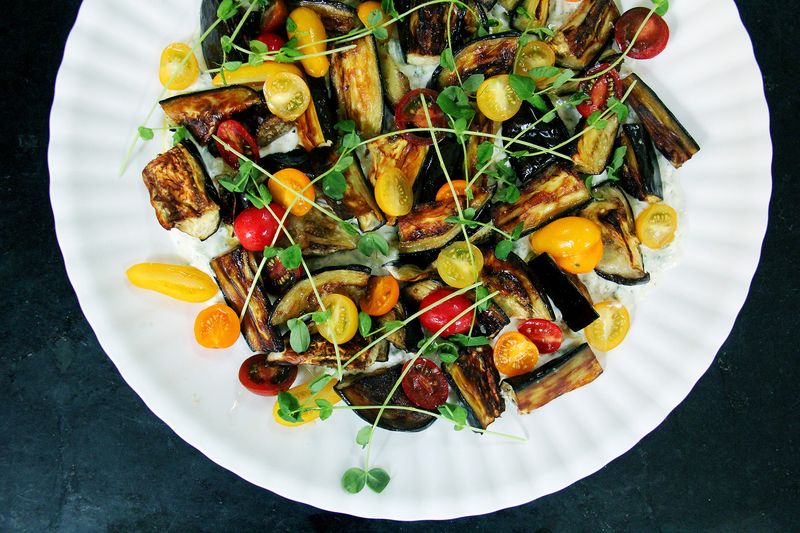 Cliché as it sounds, it was the perfect summer meal: vegetable driven, bright, colorful, minimal fuss. I made it again the following night (with said not-missed chicken) and again the next night with grilled butterflied leg of lamb. (What can I say? I come from a family of Greek carnivores.)

1. Cut up a few eggplants into largish chunks, spread them across a sheet pan and roast at high heat. 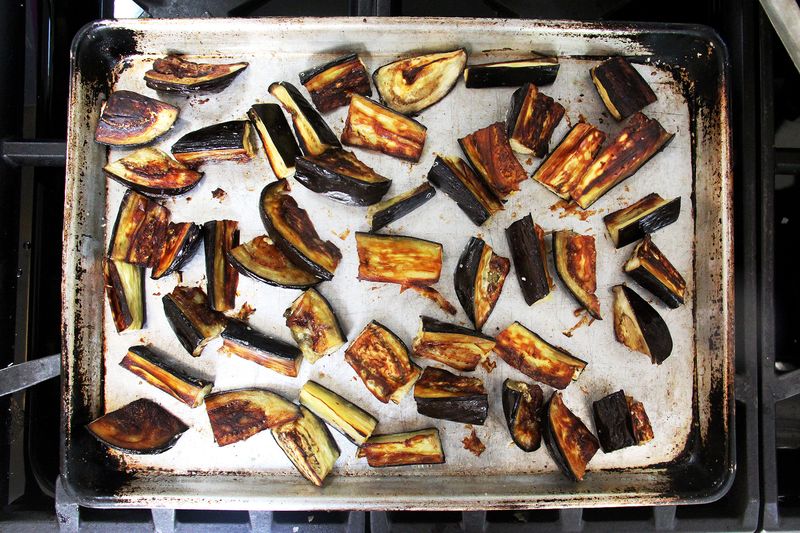 Call it the eggplant tan. Photo by Alexandra Stafford

2. Meanwhile, halve cherry tomatoes, and make a sauce: Stir a grated cucumber into Greek yogurt along with fresh lemon juice, cumin, and garlic. (The sauce tastes like a tzatziki-raita cross, and it's delicious.) 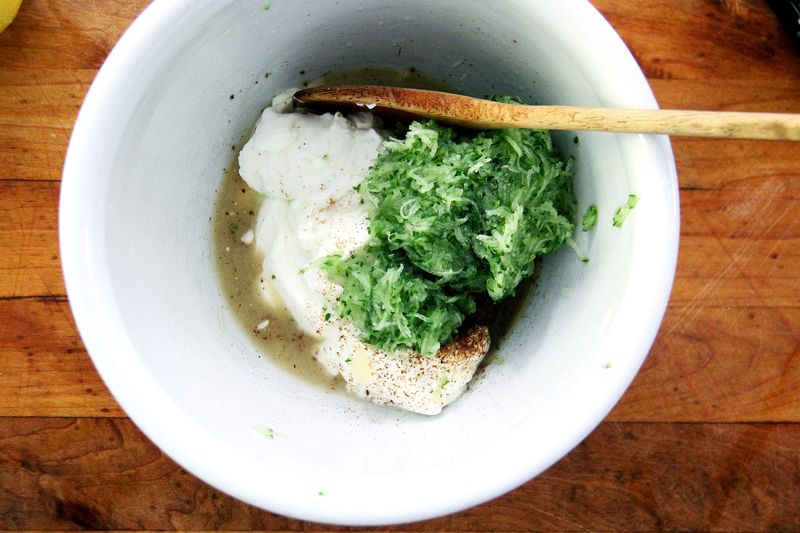 The tzatziki-raita hybrid we've been waiting for is here. Photo by Alexandra Stafford

First in line for layering above sauce is eggplant. Photo by Alexandra Stafford

The dish comes together in about 40 minutes, which may sound like a long time for a side dish, but most of the time is hands off, and now that I’ve made it several times, I can prep nearly everything while the oven is preheating, leaving 30 minutes to tend to other matters. As noted above, too, this dish can be the meal—eggplant is meaty and substantial, and together with the yogurt sauce and other vegetables, the whole assembly is filling. If you have a few other seasonal nibbles alongside, you’re in good shape.

It’s important to not crowd the eggplant on the sheet pan to ensure it browns evenly and nicely. Every oven is different, so rely on visual cues to determine when to remove the eggplant from the oven: the underside—that touching the sheet pan—of each piece should be deeply golden before removing the pan from the oven. 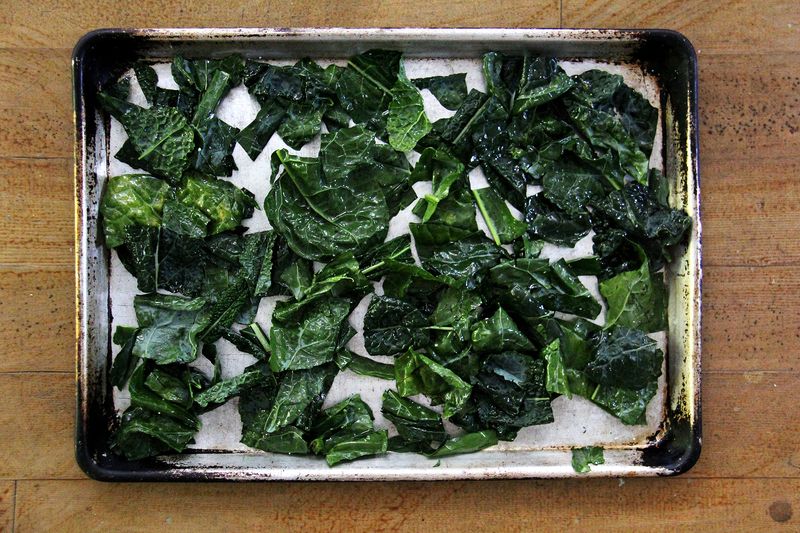 The original recipe calls for toasting six kale leaves in a dry skillet. This method did not work very well for me, but I attribute the trouble to something being lost in translation from restaurant kitchen to home. I do, however, like the flavor and texture of the kale with the other vegetables. You can make the kale chips two ways:

1. After the eggplant roasts, gently flip over each piece, then scatter kale (lightly dressed in olive oil) over top and roast until crispy, about 10 to 15 minutes. This worked well and saved having to dirty two sheet pans.

2. If you have two ovens, however, or if your oven can handle a few sheet pans at once, you can make your kale chips on a separate sheet pan while the eggplant roasts, which will cut back on the overall cooking time.

You also can simply omit the kale and use pea shoots, arugula or other delicate greens in its place.

I’m eager to try this method—roasted vegetables mixed with fresh scattered atop yogurt sauce—with other combinations of vegetables: roasted zucchini and summer squash would likely work well and, later in the fall, roasted butternut, acorn, and delicata squash. Grapes or figs could replace the cherry tomatoes. And though I noted the dish can stand alone, I’m wondering if it could be made more substantial with the addition of cooked grains or chickpeas dressed simply in olive oil and lemon, which would pair well with the flavors of the vegetables. The possibilities go on and on. 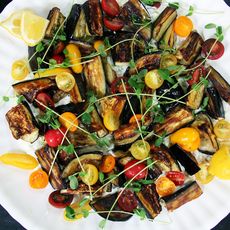 This article was written by Alexandra Stafford from Food52 and was legally licensed through the NewsCred publisher network. Please direct all licensing questions to legal@newscred.com.

11 Chefs on Their Favorite Way to Use Radishes 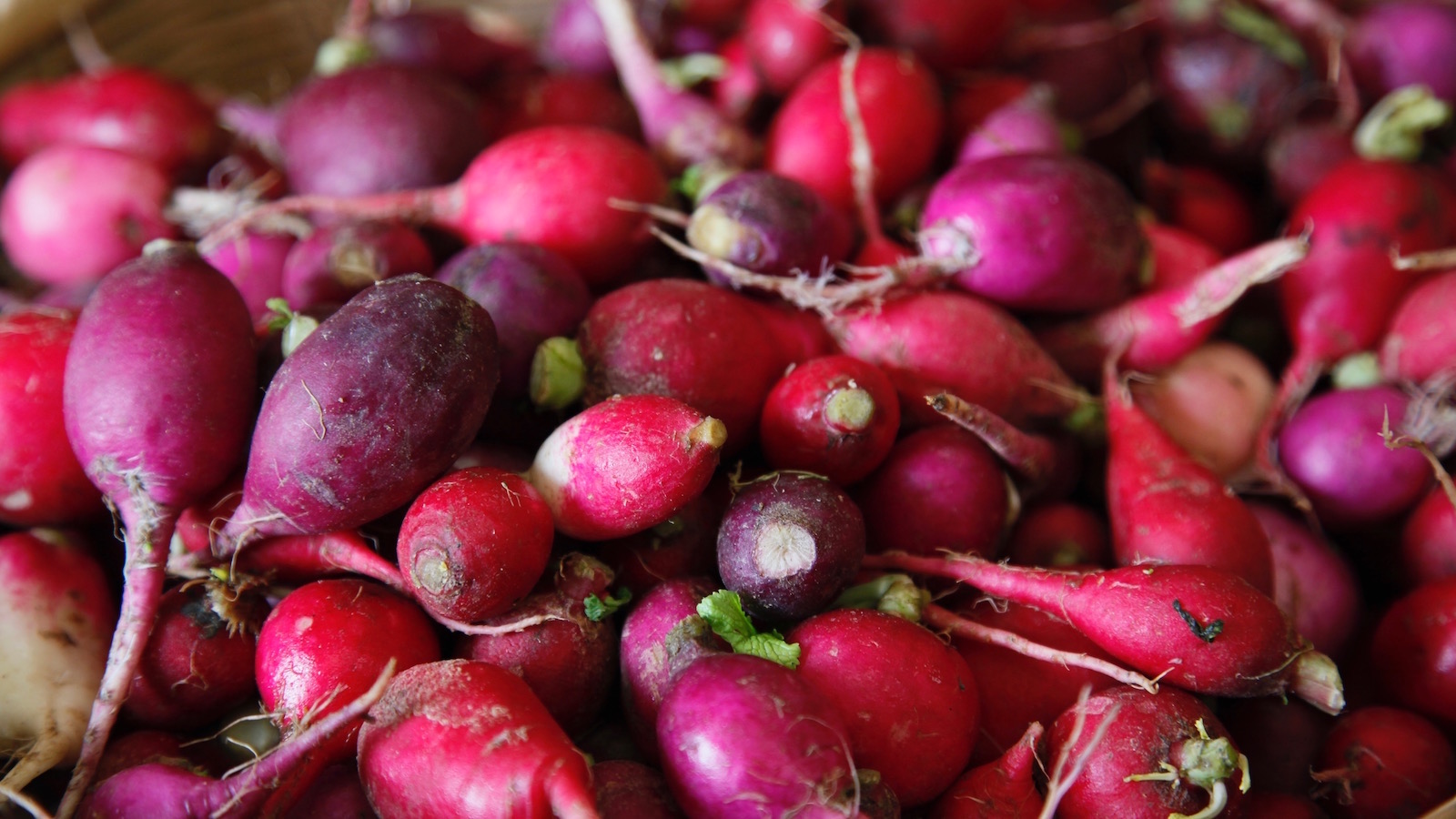 11 Chefs on Their Favorite Way to Use Radishes

While ramps might steal the spotlight each spring, radishes deserve some attention, too. The versatile root vegetable adds crunch to salads, soaks in flavor from a marinade...

Why You Should Add Ground Pork to Lean Ground Beef 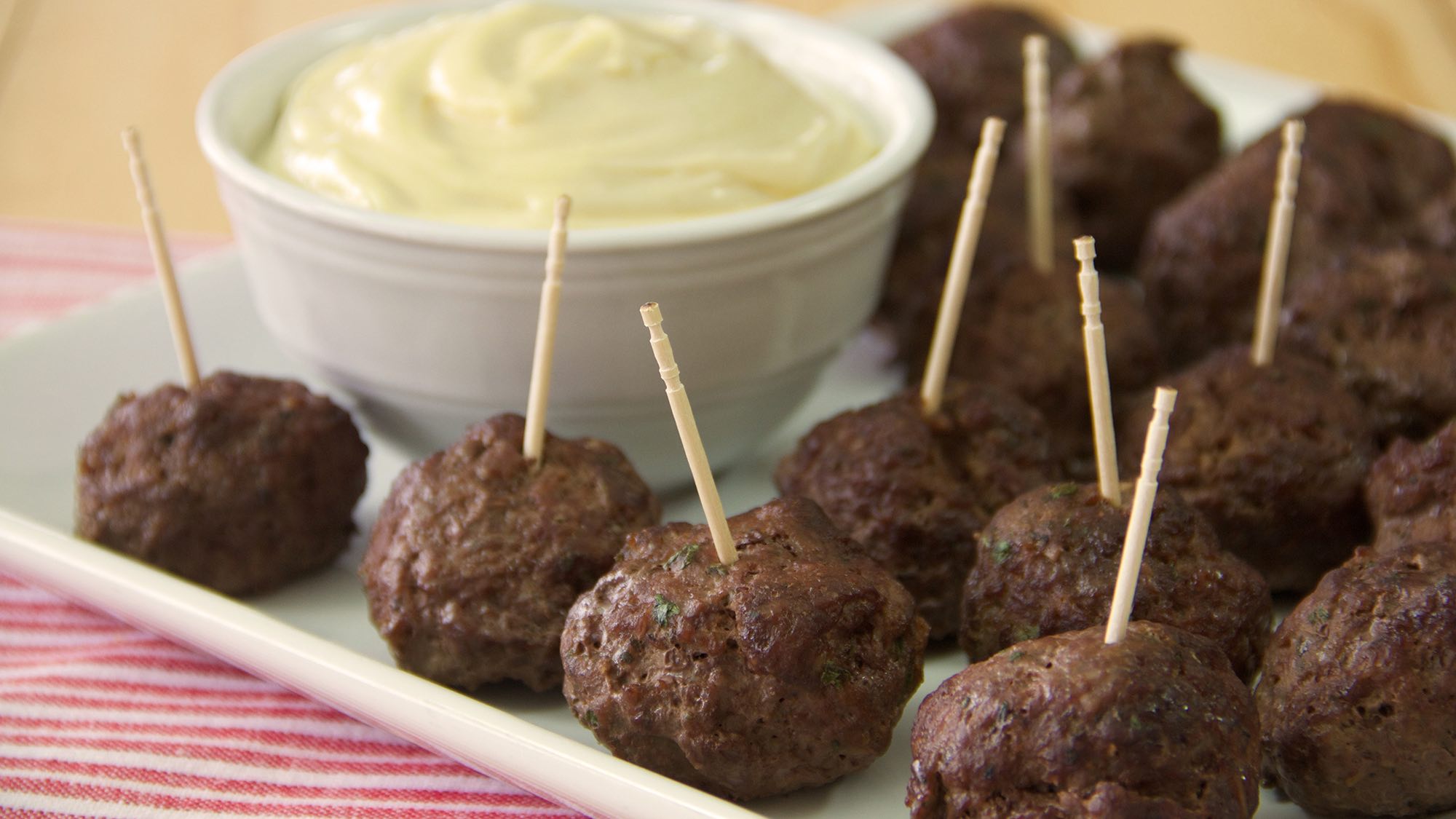 Why You Should Add Ground Pork to Lean Ground Beef

Besides stubbing my toe, nothing enrages me quite like accidentally buying a low-fat version of a product I love. I still haven’t forgiven myself for the Low-Fat...

Is Olive Oil Paleo? (Plus Other Paleo-Friendly Oils You Can Cook With) 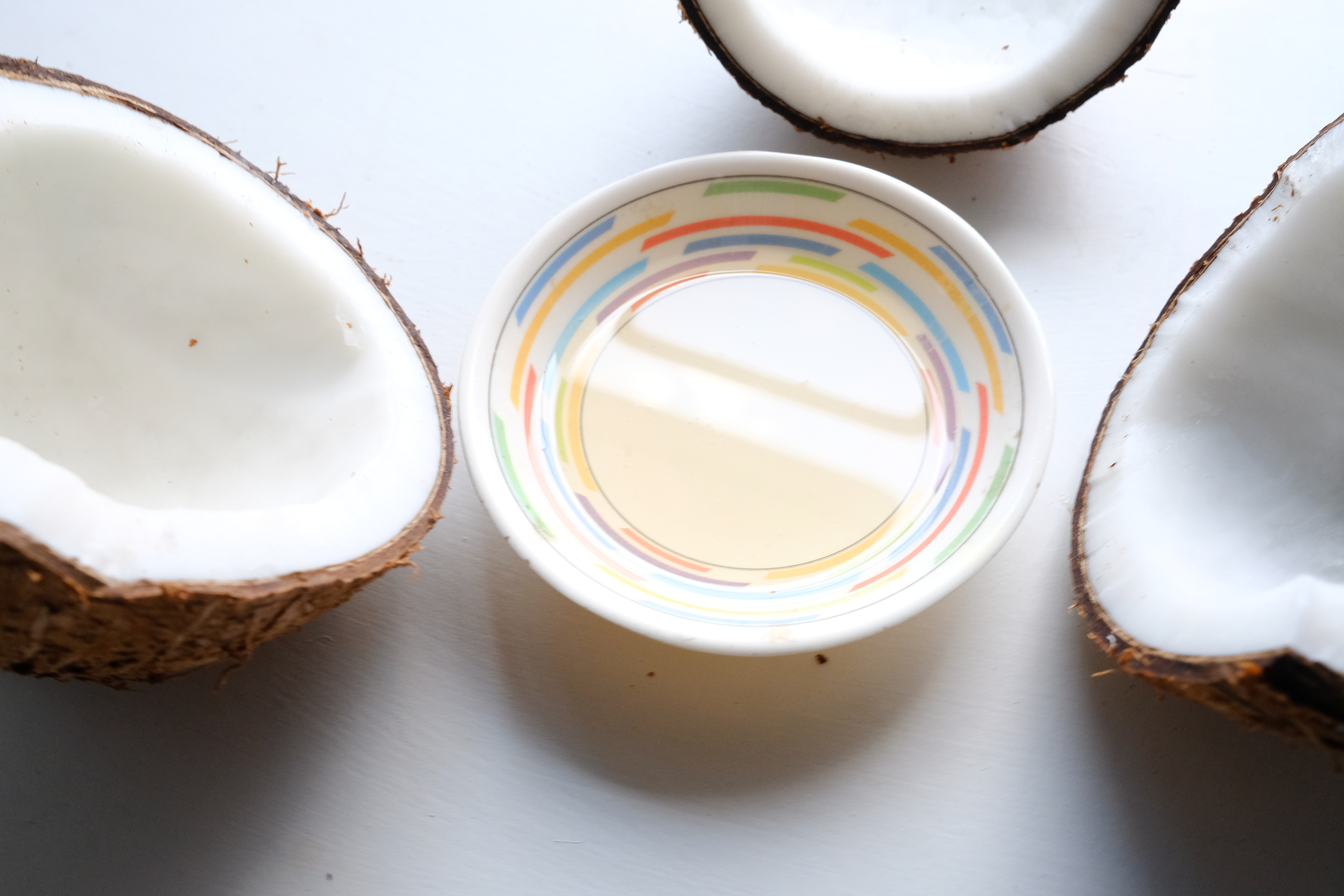 Is Olive Oil Paleo? (Plus Other Paleo-Friendly Oils...

You’re giving that Paleo life a go (bring on the meats, veggies, fruits and nuts), but you’re still a little foggy about cooking fats. Is olive...

Braise a Ton of Cabbage, Be Rewarded with a Week's Worth of Meals 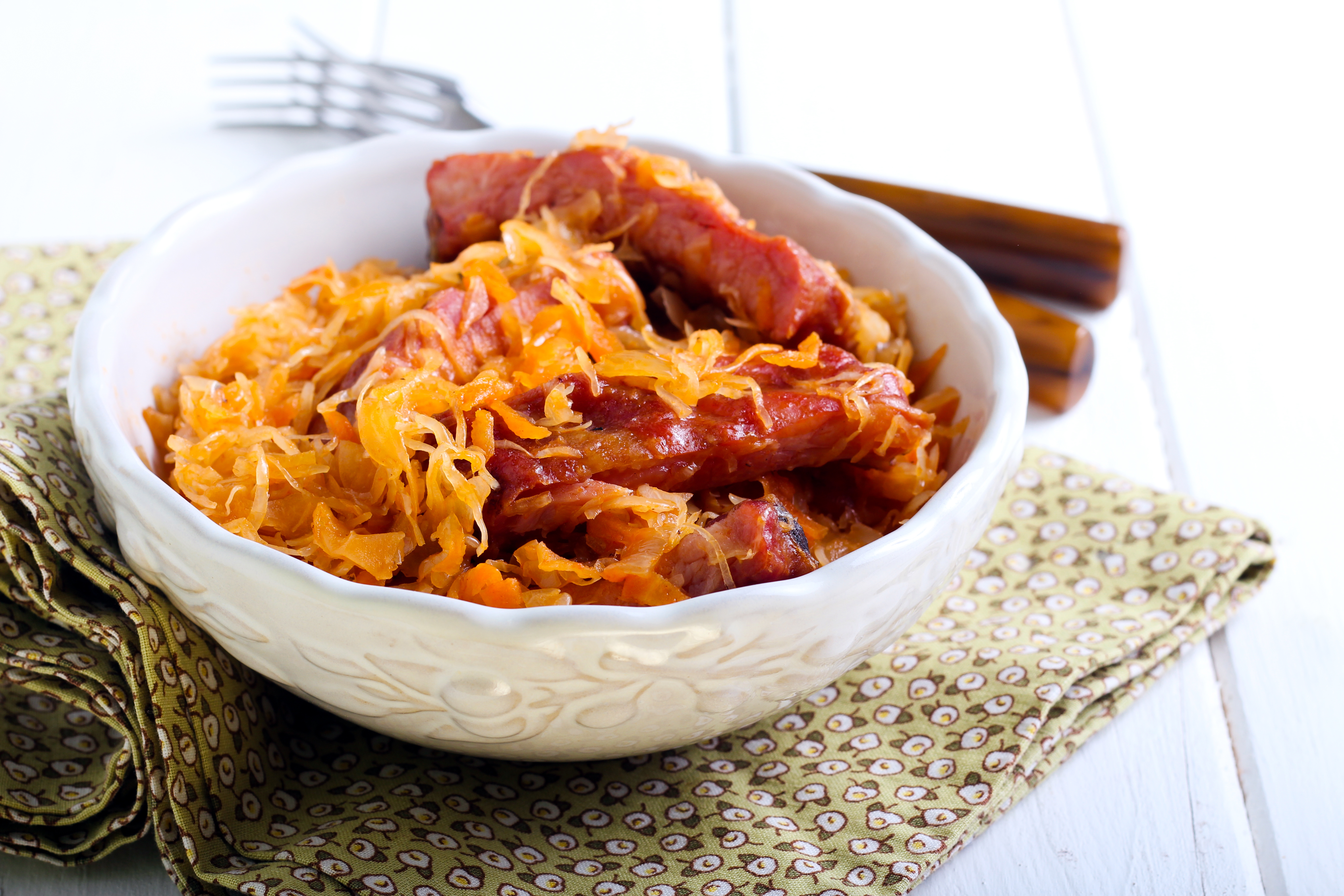 Braise a Ton of Cabbage, Be Rewarded with a Week's...

All hail cabbage, the King of the Crisper. I salute you, and routinely toss your head into my shopping cart. You're economical, reliable, long-lasting, and a gift...

10 Ways to Make the Most of Your Thanksgiving Leftovers 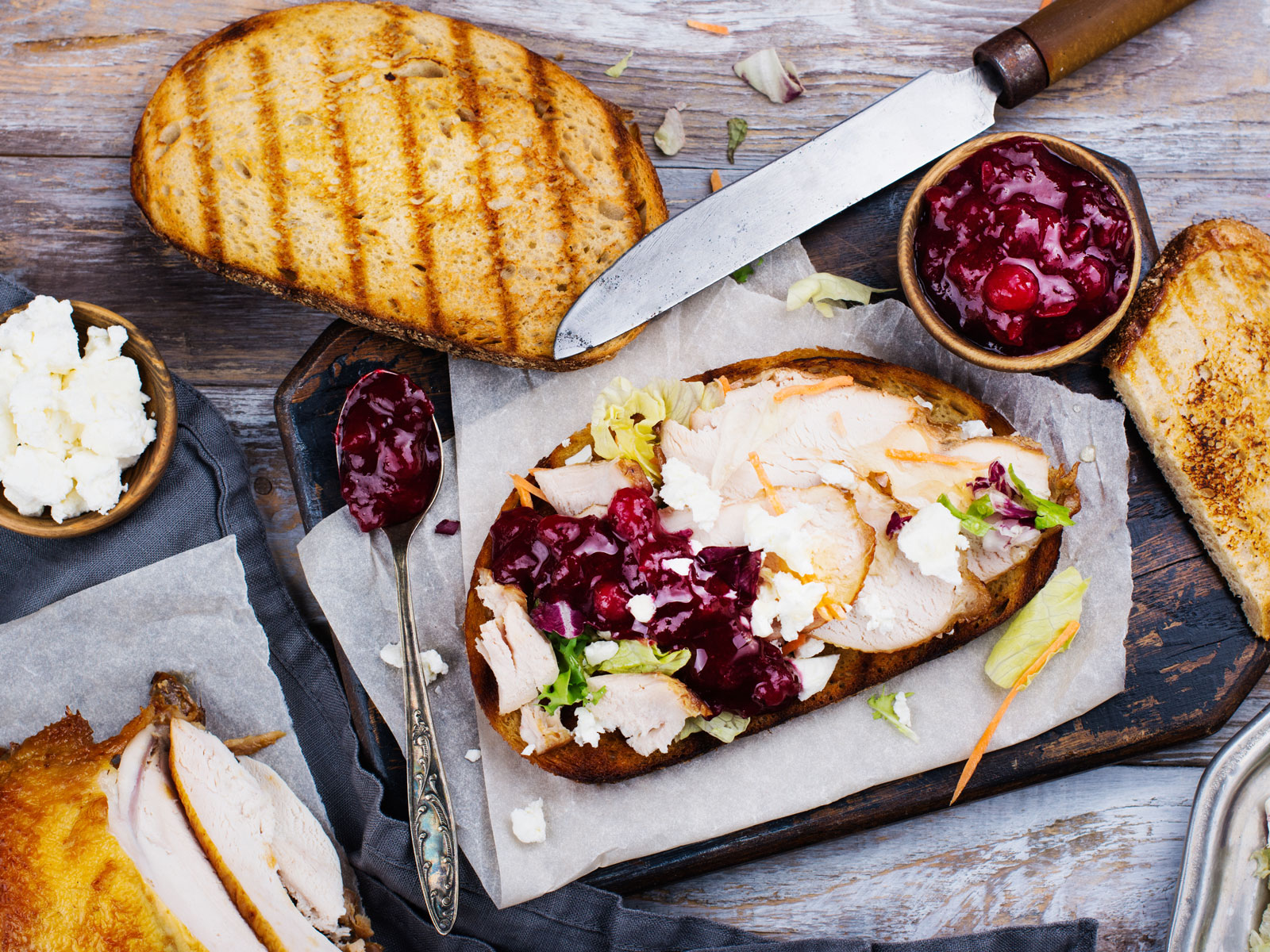 10 Ways to Make the Most of Your Thanksgiving Leftovers...

One reason why Thanksgiving is the best day of the year? It’s the meal that keeps on giving! After all of your hard work pulling together a...