Tame the science of the "yeast beast" below - and reap all of the beautiful baked rewards. We're thinking rustic pizza. Gooey cinnamon rolls. And crusty baked bread. - McCormick Test Kitchens

I love yeast. Working with it, eating it, and (perhaps most of all) discussing its wonders with anyone who will listen. Yeast is a fabulous ingredient—I mean, it’s alive while you’re working with it. It’s constantly changing to produce different results until the heat of the oven finally, well, kills it —but at least it’s easier on the conscience than that whole knife through the lobster’s head thing.

This had us asking 2 questions:

The answers, I’m afraid, are not quite as easy to explain as the aforementioned (super yummy) pizza dough recipe.

First, we’ve got to take a second to understand yeast. Yeast’s primary function in any recipe is fermentation: It feeds on the sugars in the recipe (not only to added sugars, but also the sugars that occur naturally in basic ingredients like flour) and converts them to carbon dioxide. This conversion happens with the help of the enzyme invertase, which assists in breaking starches down into sugar, and natural bacterias (whose effects are amplified in the case of sourdough and other preferments—they can break down the carbohydrates even more efficiently because they've got a head start).

Fermentation has two main purposes within the recipe: 1) flavor and 2) structure. The yeast begins feeding the moment it is incorporated with the other ingredients, and the dough starts to rise as more and more carbon dioxide molecules form. This continues to happen until the dough reaches 140° F, at which point the yeast dies and its activity ceases. If the yeast runs out of consumable sugars before it hits the oven, both flavor and structure are seriously compromised (this is known as overproofing).

Proper fermentation takes time. How much time? That completely depends—different recipes require different amounts of fermentation to achieve the proper texture and flavor.

But the general rule is this: The longer and slower the fermentation time, the better the flavor and structure of the finished recipe. 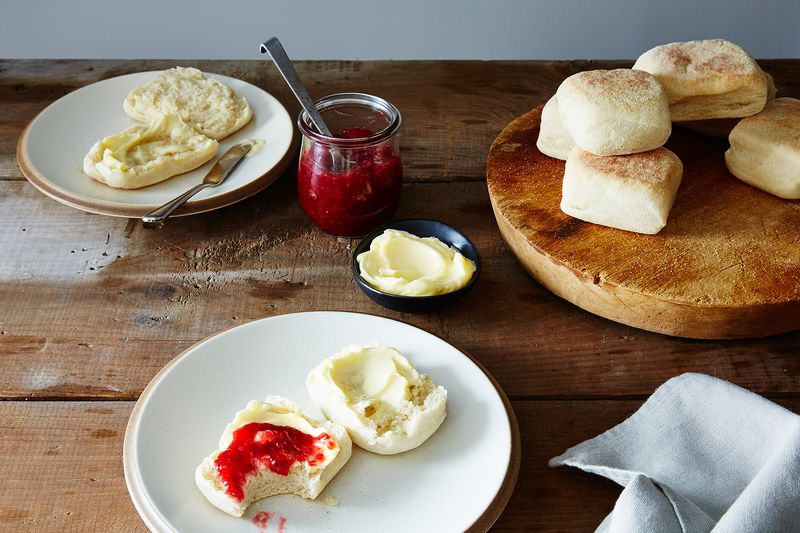 Manipulating Recipes to Slow Down the Rise:

Let's address the first question of slowing down the rise time by putting dough in the refrigerator.

It's important to understand, first and foremost, that you can’t have a long fermentation time without controlling the temperature. Yeast feeds and produces carbon dioxide most rapidly at around 95° F; at that temperature, your dough will be proofed relatively quickly. Many bakers opt to retard, or slow down, fermentation by refrigerating the dough after mixing (and/or after shaping). This allows for a slower, controlled fermentation without a high risk of overproofing.

As a bonus: It’s easy! Mix the dough, and slowly let it rise in the fridge while you sleep, cook other stuff, and generally go on with your life. Personally, I’m a huge advocate for this and almost any yeast-risen recipe I share—especially for morning treats like doughnuts and cinnamon rolls—has details for long fermentation. While there are exceptions to the rule, most yeast-risen doughs can be made using this technique (and it can also be used to slow down doughs that are rising too quickly—say, on an especially hot summer day).

Just know this: Recipes will vary on the amount of time they’ll need to ferment, either at room temperature or under refrigeration. Some recipes will even suggest the dough be fermented at room temperature for some time before it is refrigerated (though this isn’t necessary if you allow a lengthy-enough fridge stint). The old visual cue of “double in size” is still a good guideline, when in doubt, but count on refrigerated fermentation time being anywhere from 12 to 24 hours.

Also, you’ll still have to bring the dough to room temperature, and then some, to properly finish it. I will often still shape the dough while it’s cold, right after its rise in the refrigerator, and then let it do its final proofing at room temperature. 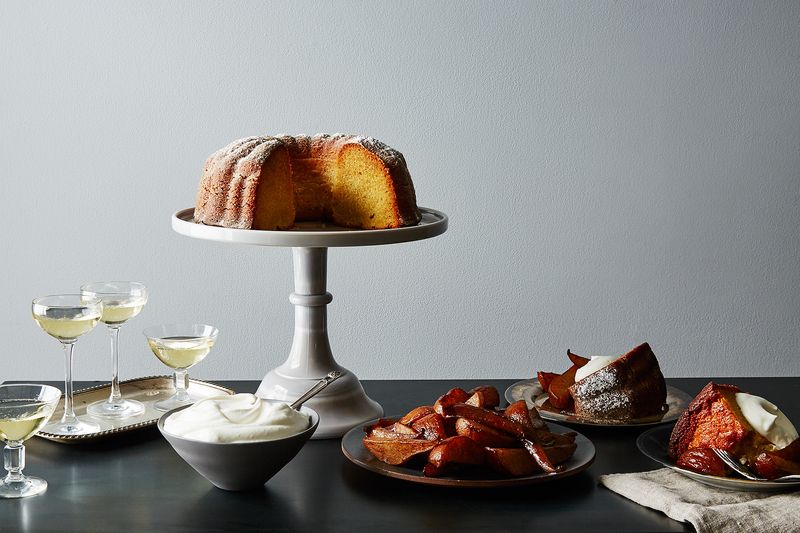 But what about slowing rise time by adding less yeast to begin with? In general, I wouldn't recommend reducing yeast in a recipe unless you're okay with some uncertainty. Test it out yourself first—give it a whirl when you're not banking on the recipe to serve for dinner or at a party—and make sure you have at least 2 grams per pound of flour.

Less yeast and a longer rise time make for better flavored bread (as per the rule mentioned previously), but reducing yeast levels could lead to a dramatically longer rise time.

So, if you want to slow down rise without much testing, controlling temperature—allow for a slow rise in the refrigerator or add cold liquid to the dough instead of the usually recommended warm liquid—is the more surefire method. 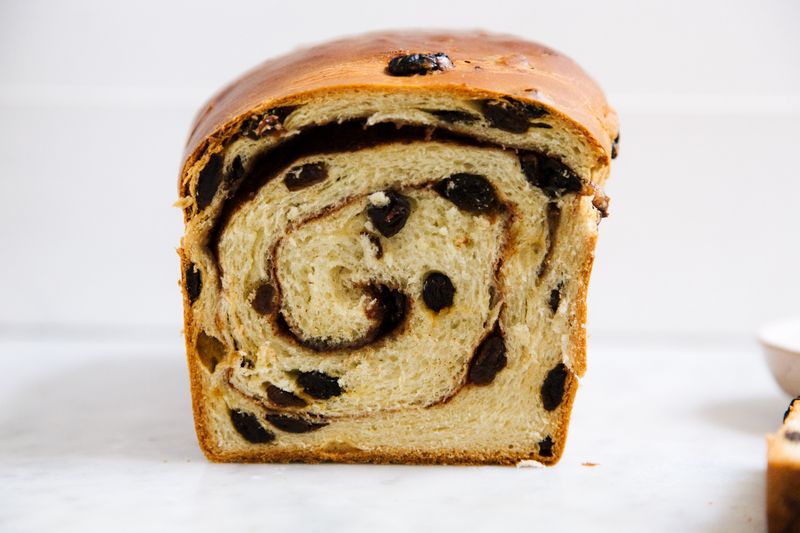 Manipulating Recipes to Speed Up the Rise:

Now, for the second part of the question: Can more yeast be added to speed up the process of fermentation?

You can also speed up fermentation with temperature, by allowing your dough or batter to rise in a warmer environment (near the pre-heating oven, for example); the closer the temperature is to 95° F, the more efficiently the yeast is feeding and producing carbon dioxide.

If you’re feeling like tweaking your recipe, you could even speed up fermentation by adding additional ingredients—diastatic malt (sold in powder or syrup) has a boost of enzymes, plus it contains natural sugars of its own that aid in fermentation and can help with flavor and color (many bread bakers swear by this addition!). A small amount of sugar can also enhance fermentation, though this is harder to do without a little testing.

The effects of any and all of these changes, however, will be the same: less flavor and significant structural changes. By “less flavor,” I mean noticeably less yeasty taste and aromas—a bummer, but not a huge deal when you’re talking about your weeknight pizza dough. “Less structure” on the other hand, can be a much more significant change: Your dough may not rise as high, and may therefore have a denser crumb structure; it also may not be as elastic, making it harder to shape and work with.

Something to consider when you plan your weekly menus: Making your dough ahead of time can mean better flavor and texture, plus it can be easier for you, to boot.

This article was written by Erin McDowell from Food52 and was legally licensed through the NewsCred publisher network.