Everything You Wanted to Know About Authentic Mexican Food

Everything You Wanted to Know About Authentic Mexican Food

Tacos date back to the days when Montezuma and the Aztecs ruled Mexico. Cocoa beans were used as currency, and human sacrifice was often practiced throughout Mesoamerica. Ah, those were the days! Those were also the days when the people of the area used to roll up corn tortillas to scoop up their food. The wives of the farmers and field pickers would take their husbands meals at midday. For practical reasons, they would wrap the food in tortillas, and tacos were born.

As cities grew and the Spanish invaded, people migrated to find work. Mexico City was the largest city in the world – and is still one of the largest – and attracted people from all over the country. With this massive migration came foods from the different regions. Stands started popping up left and right, offering speciality tacos from every part of Mexico. Street carts eventually came about, making it easier for people to enjoy muy rico tacos at affordable prices.

You might think you have tasted authentic tacos, but, in reality, you probably ate something Tex-Mex or made from – gasp! – a taco package. Depending on where you live, authentic Mexican tacos can be hard to find in the U.S. There are several chilies that are simply not grown north of the border. We have had to adapt in the U.S. and make our own versions of this tasty Mexican dish. 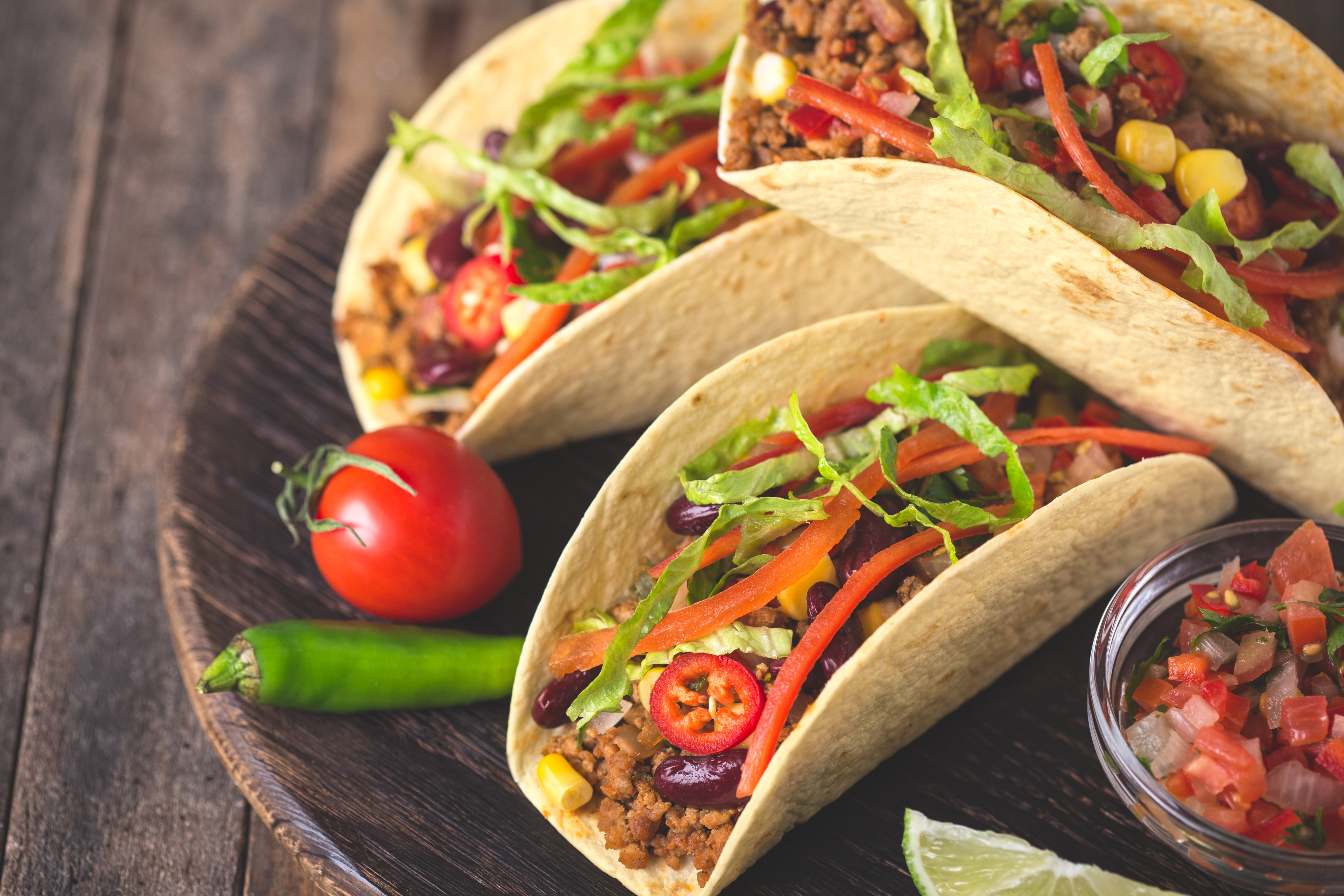 On many street corners in Mexico, you will see someone chopping up meat. The alluring smells of the charcoal will call you in. Soon you will find yourself salivating, along with all the other people in the general vicinity. Tacos vary throughout the Mexican republic. You might think you will get the same taco at every taco stand, but really, they are all quite different. Here are the most popular types of tacos to help you the next time you find yourself ordering “uno mas, por favor.” 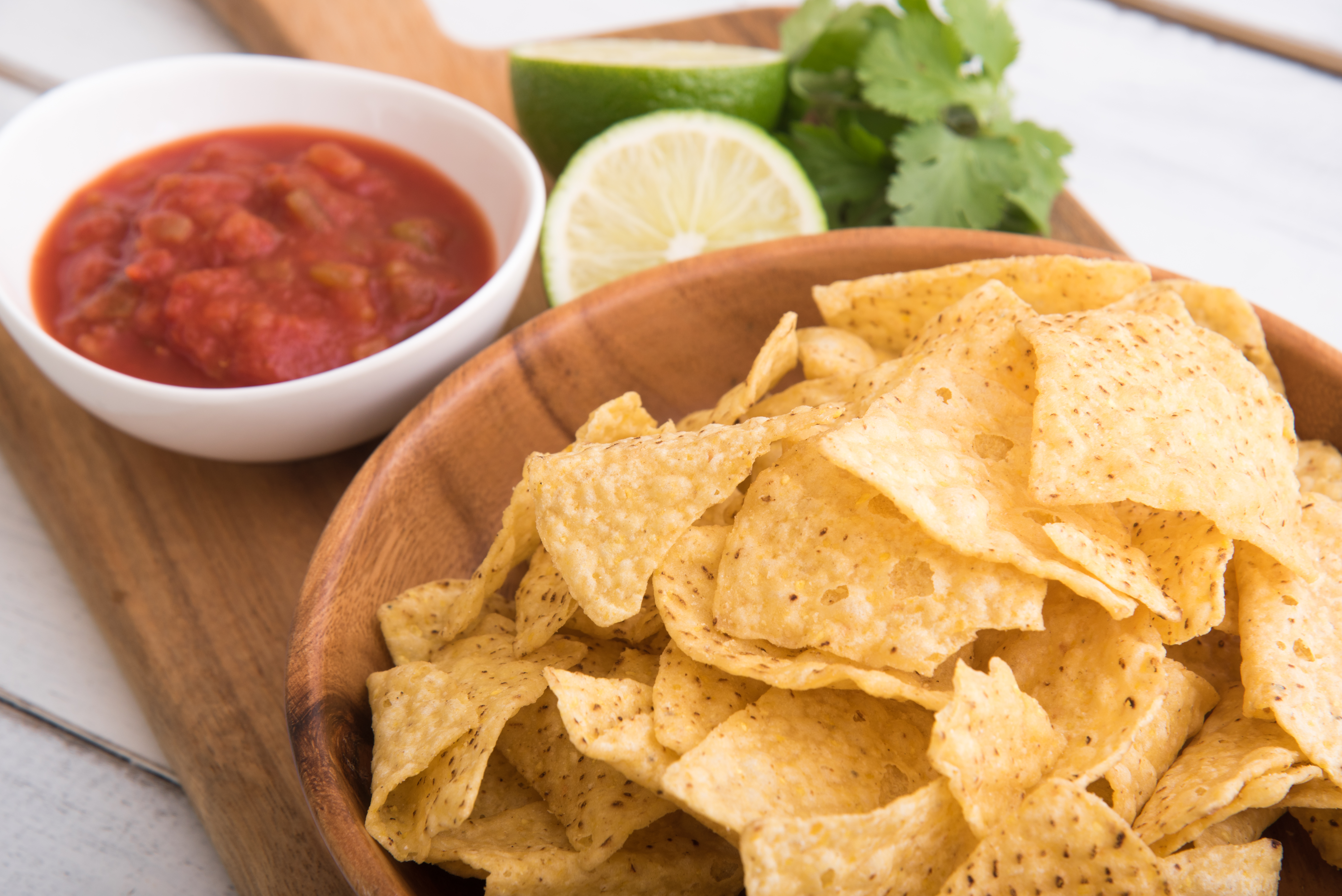 You might know chips and salsa as a snack you enjoy while watching football with friends. Salsa, meaning “sauce” in Spanish, plays a bigger part in Mexican cuisine than just a dip. Not every salsa is spicy. They help enhance the flavors of the meat in tacos. That’s why no taco is complete without a little salsa on top.

Tacos have come a long ways since their Aztec days. Many American chefs have put their own spin on this Mexican dish and made it their own. You might see duck confit tacos with a cherry reduction sauce as a menu item at fancy-shmancy restaurants. Have you tasted Korean BBQ tacos from a food truck? What about a chocolate taco shell with ice cream filling for dessert? Whether it is authentic Mexican tacos al pastor or tofu-stuffed tacos, they are all worth trying and all worth exploring. They will soon have you saying… ¡Que rico!

This article was written by Maggie Unzueta from Food & Wine and was legally licensed through the NewsCred publisher network. Please direct all licensing questions to legal@newscred.com.

Taco night is the best night. Try one of our taco recipes tonight — like Easy Shrimp Tacos, Pork Tacos Al Pastor or maybe Black Bean Tacos. Your family will love them!

Taco night is the best night. Try one of our taco recipes tonight — like Easy Shrimp Tacos, Pork Tacos Al Pastor or maybe Black Bean Tacos. Your family will love them!