6 Things to Know About Soft-Ripened Cheeses

6 Things to Know About Soft-Ripened Cheeses

Creamy. Velvety. Rich. All of these are apt descriptors for soft-ripened or “bloomy rind” cheeses, those luscious cheeses that are aged from the outside in through the application of mold. For a classic example, think of a wheel of Brie with a soft rind and interior the consistency of butter.

While cow cheeses like Brie and Camembert may be the most famous of the soft-ripened bunch, sheep's and goat's milk cheeses are equally fine candidates for this centuries-old maturation process, and soft-ripened goat cheese is what Cypress Grove does best. We headed to Cheese Lands, a bustling corner of the San Francisco music festival Outside Lands, to try the Northern California cheese manufacturer’s bloomy rind specialties and speak with Cypress Grove’s Haley Nessler about all things soft-ripened. Here’s her list of action items for enjoying, storing, and serving this distinctive style of cheese. 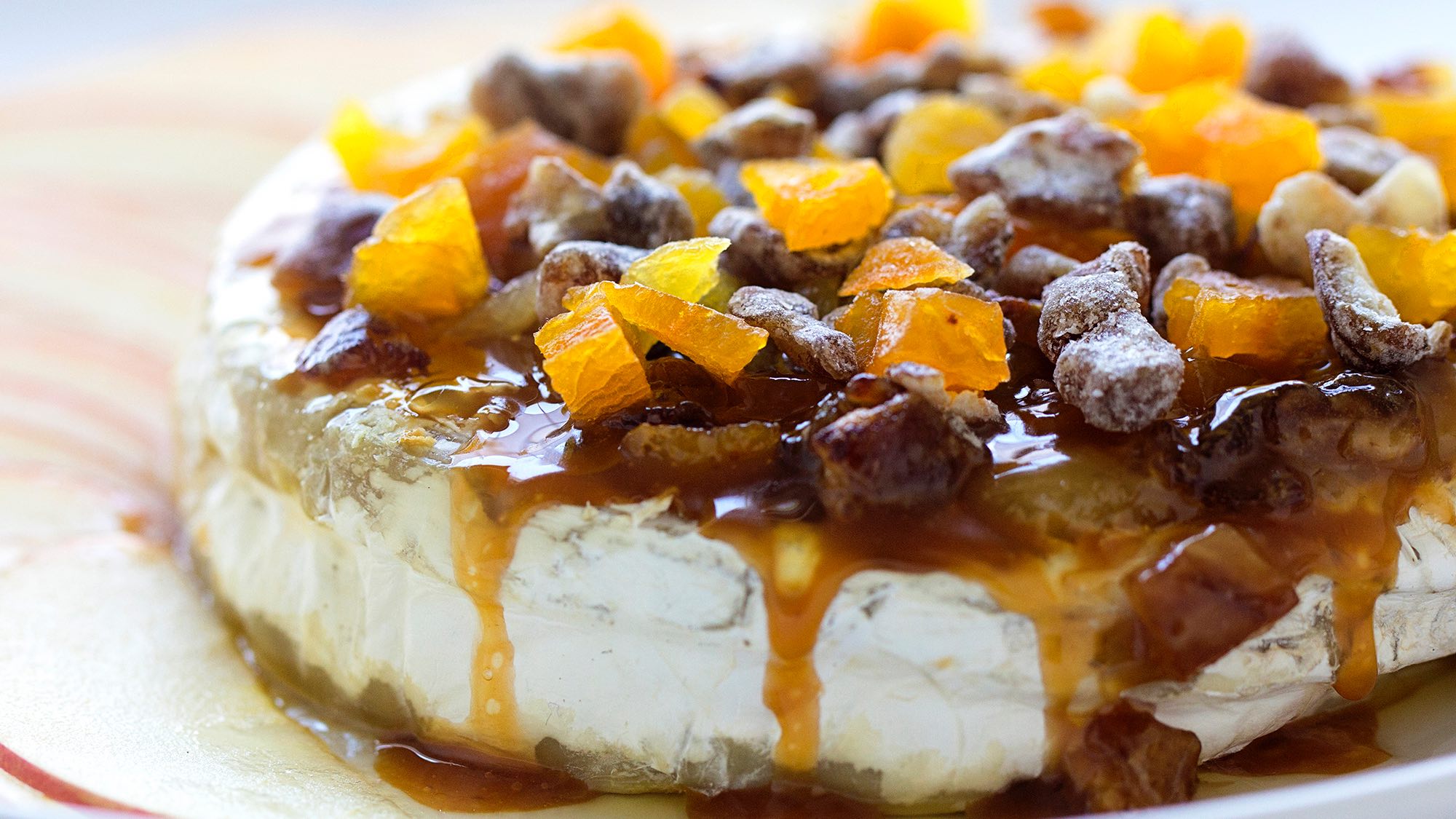 The first step to appreciating soft-ripened cheese is knowing what you’re eating. In the production process, “we add molds and cultures to the actual curd, and as it ripens in our aging coolers, that mold begins to grow on the outside,” Nessler explains. “It starts off really fluffy, and over about two weeks that mold ripens the inside of the cheese, and that’s how you end up with three distinct layers.”

These layers include the rind, formed from the molds and cultures; the middle of the cheese, known as the paste; and a layer between the rind and paste called the creamline.

“The creamline develops through a process called proteolysis, which is when the molds on the outside cause the proteins in the cheese to break down and create this really ooey-gooey layer that’s super delicious,” Nessler says. 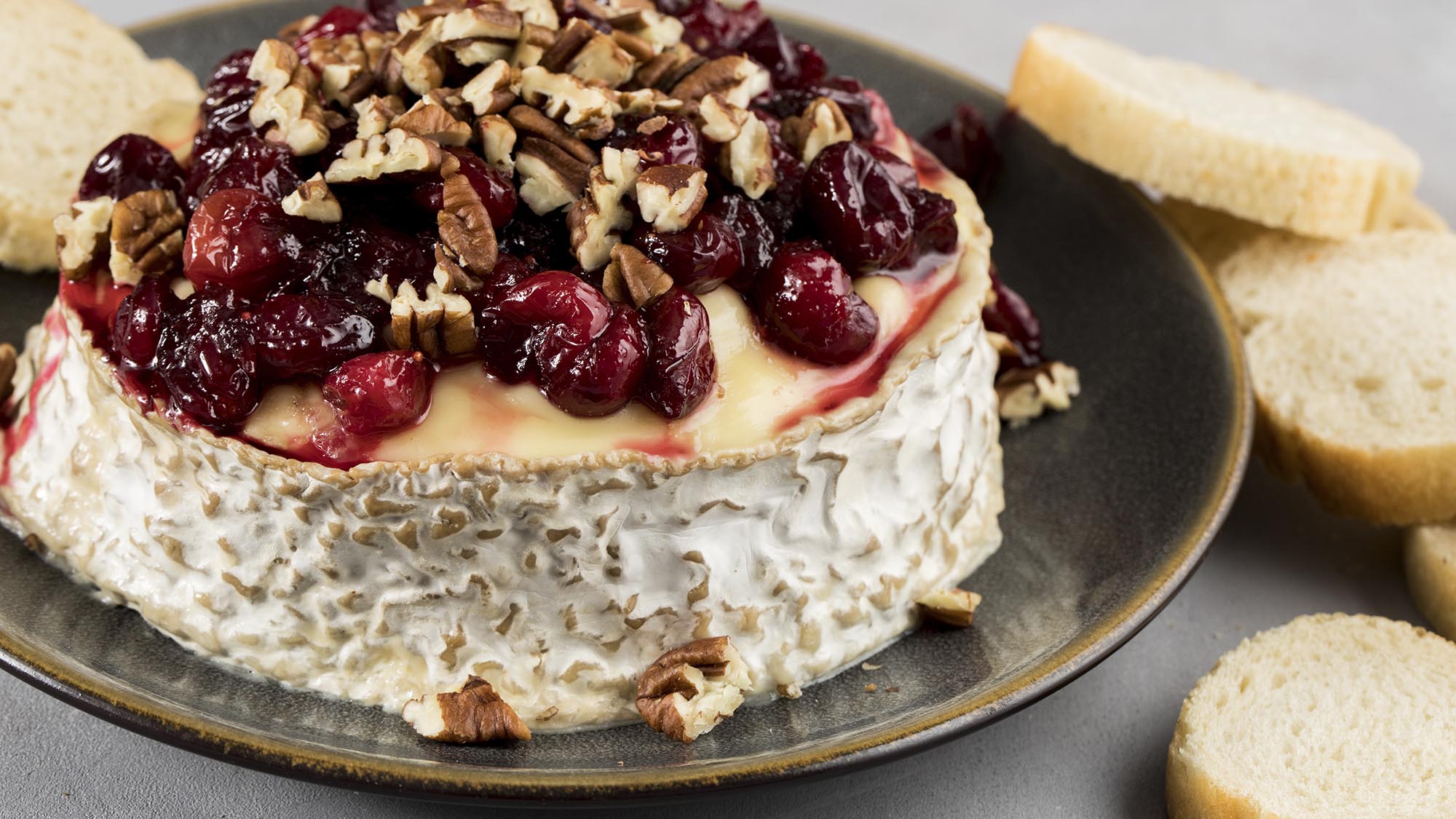 Nessler is a rind fan — “It really adds a different complexity to the flavor profile of the cheese, and it’s also a nice textural contrast” – and encourages all cheese eaters to give it a go. “Take a little bite, and if you like it, eat it,” she says. It’s that simple. 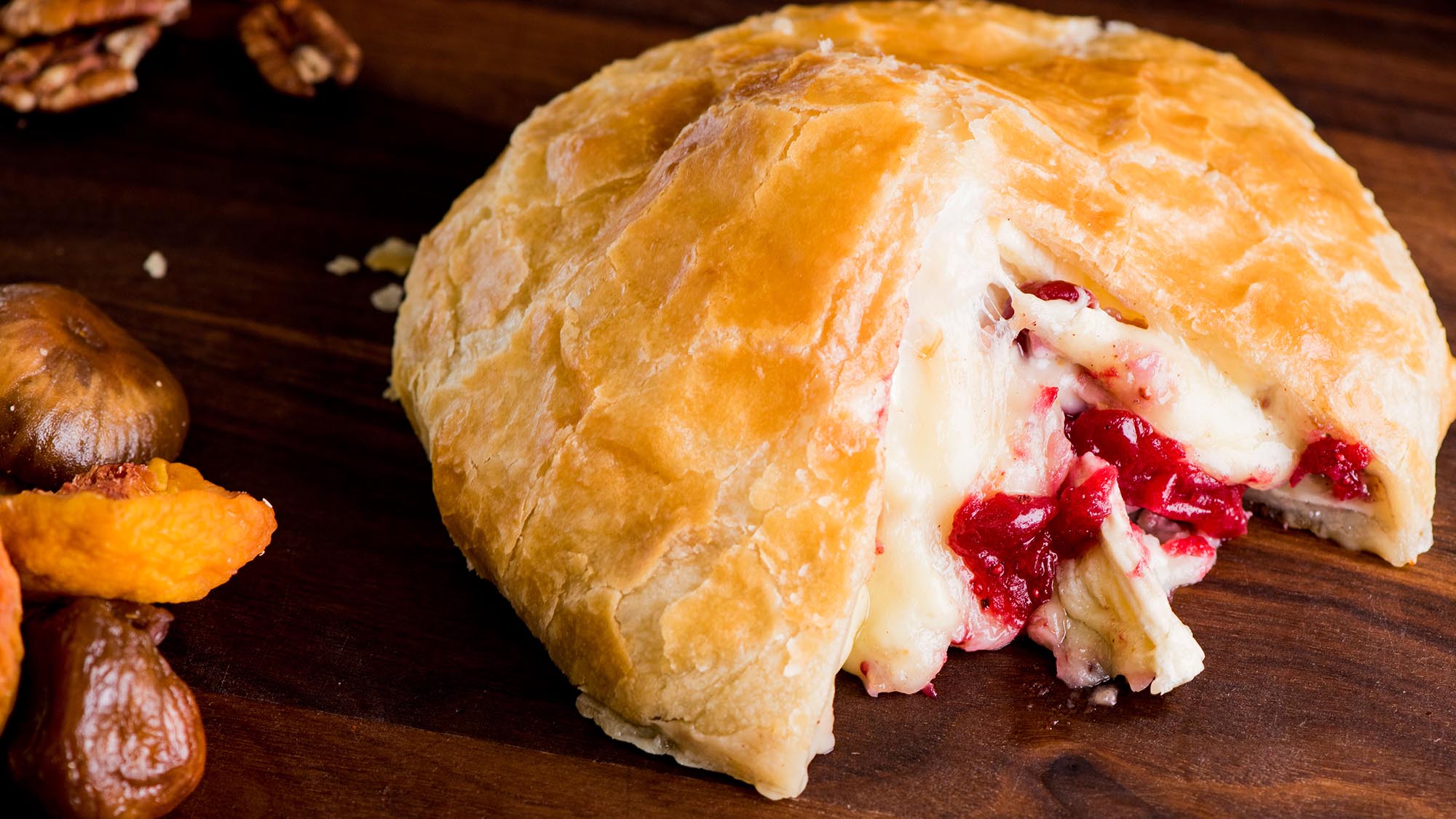 According to Nessler, your palate should be your first guide to optimal cheese ripeness. “It takes a really, really long time for cheese to actually go bad,” she says, “and even then you’ll find that some people like the unctuous, kind of funky flavor profile” of older cheese. That said, “The number-one sign for us that soft-ripened cheese is past its prime is if you open it up and it has a really strong aroma of ammonia that doesn’t dissipate within a minute or so.” That odor is a result of the aging process, and it means it’s probably time for a new wheel. 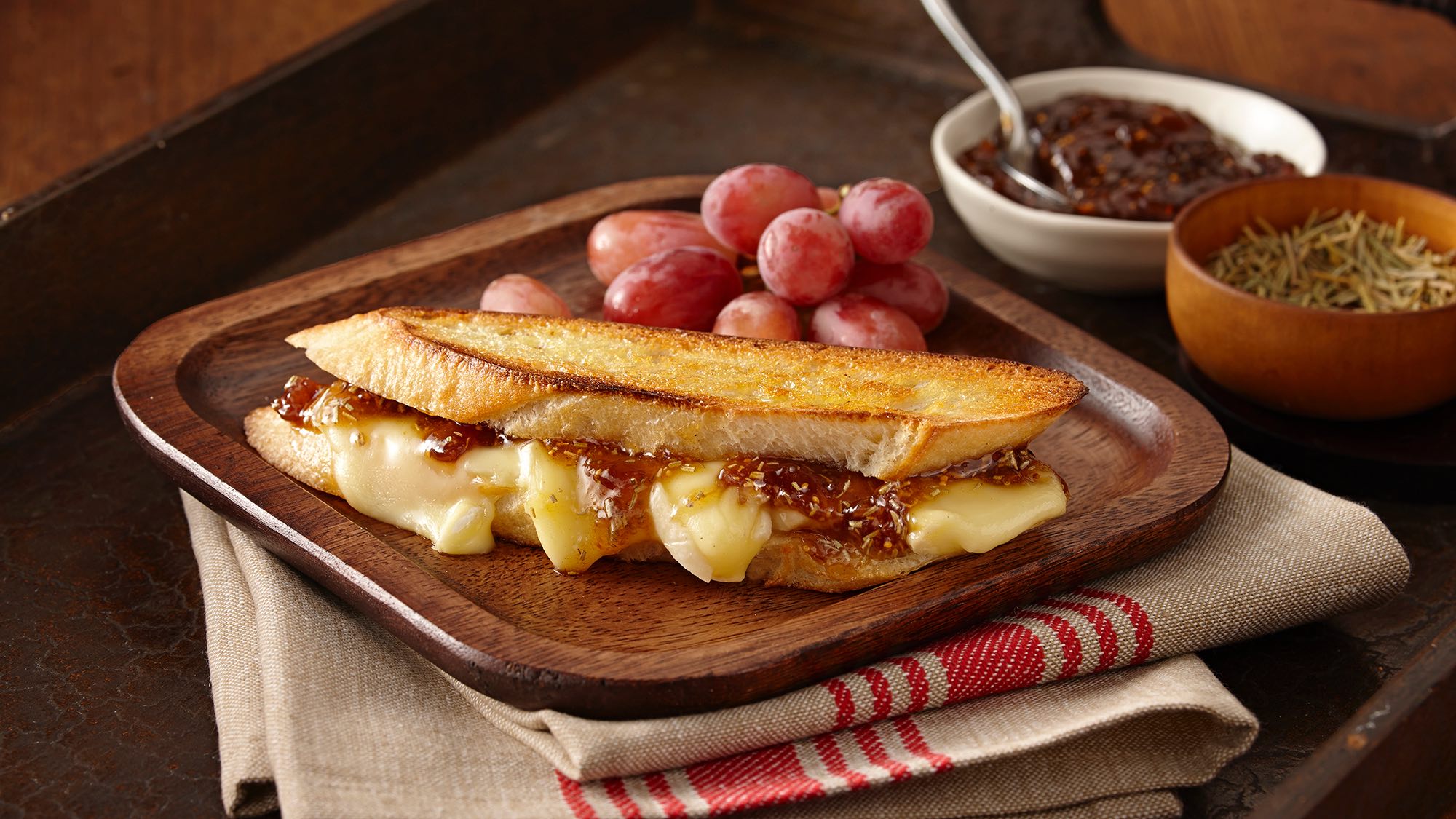 Store in cheese or wax paper.

“Cheese is alive, and you do not want to suffocate cheese, because you will kill all of the good enzymes and bacteria and molds going on inside,” Nessler warns. If you can’t get your hands on cheese paper — she suggests asking your cheesemonger for some — “for a soft-ripened cheese, you want to wrap it in wax paper, and then loosely wrap that in plastic wrap” before placing it in the fridge. 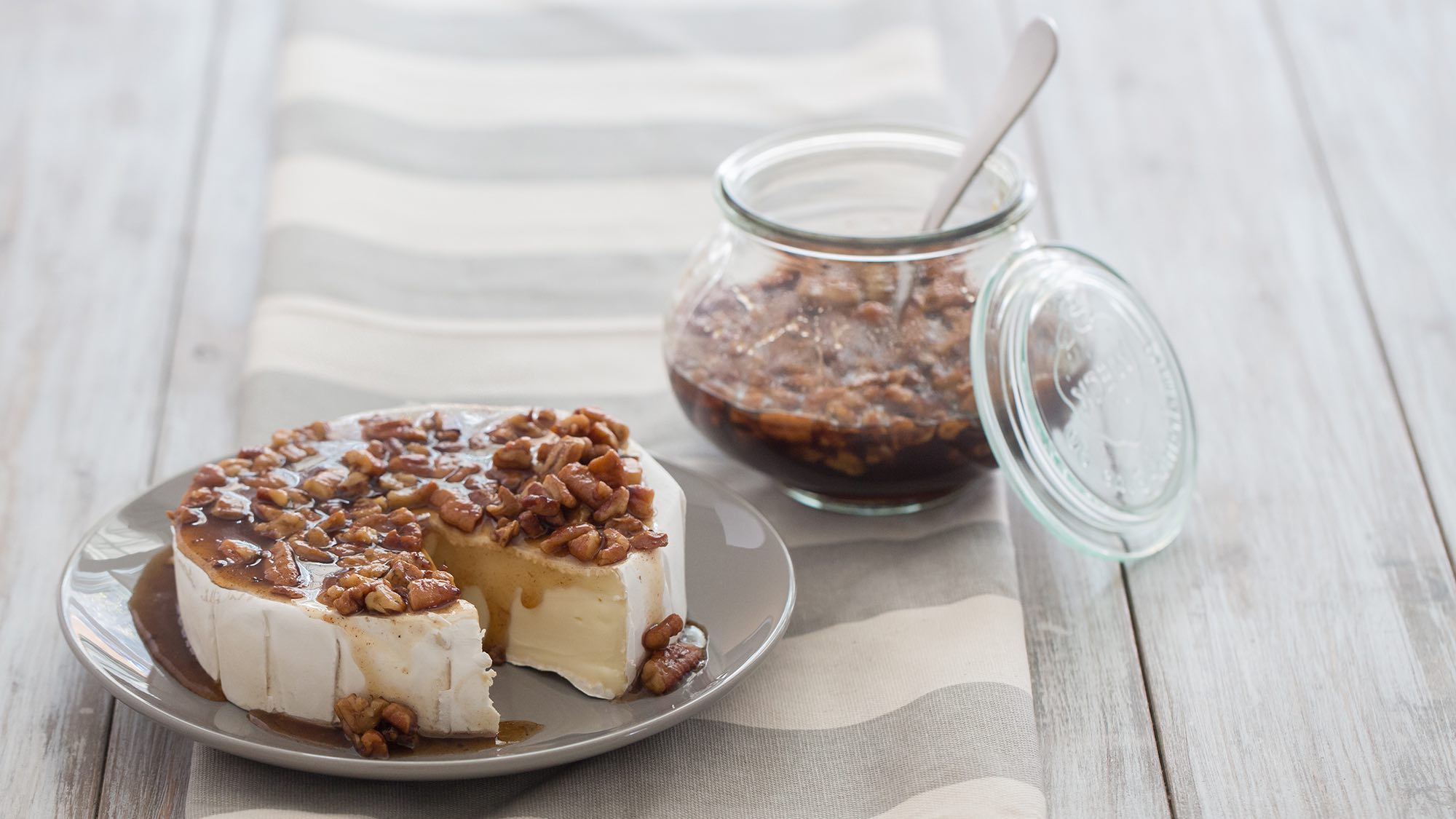 Nessler recommends taking cheese out of the refrigerator one to two hours before you plan to eat it, since the flavors “really bloom” when it’s at room temperature. Soft-baked cheese also responds well to baking; just don’t eat it cold, okay? 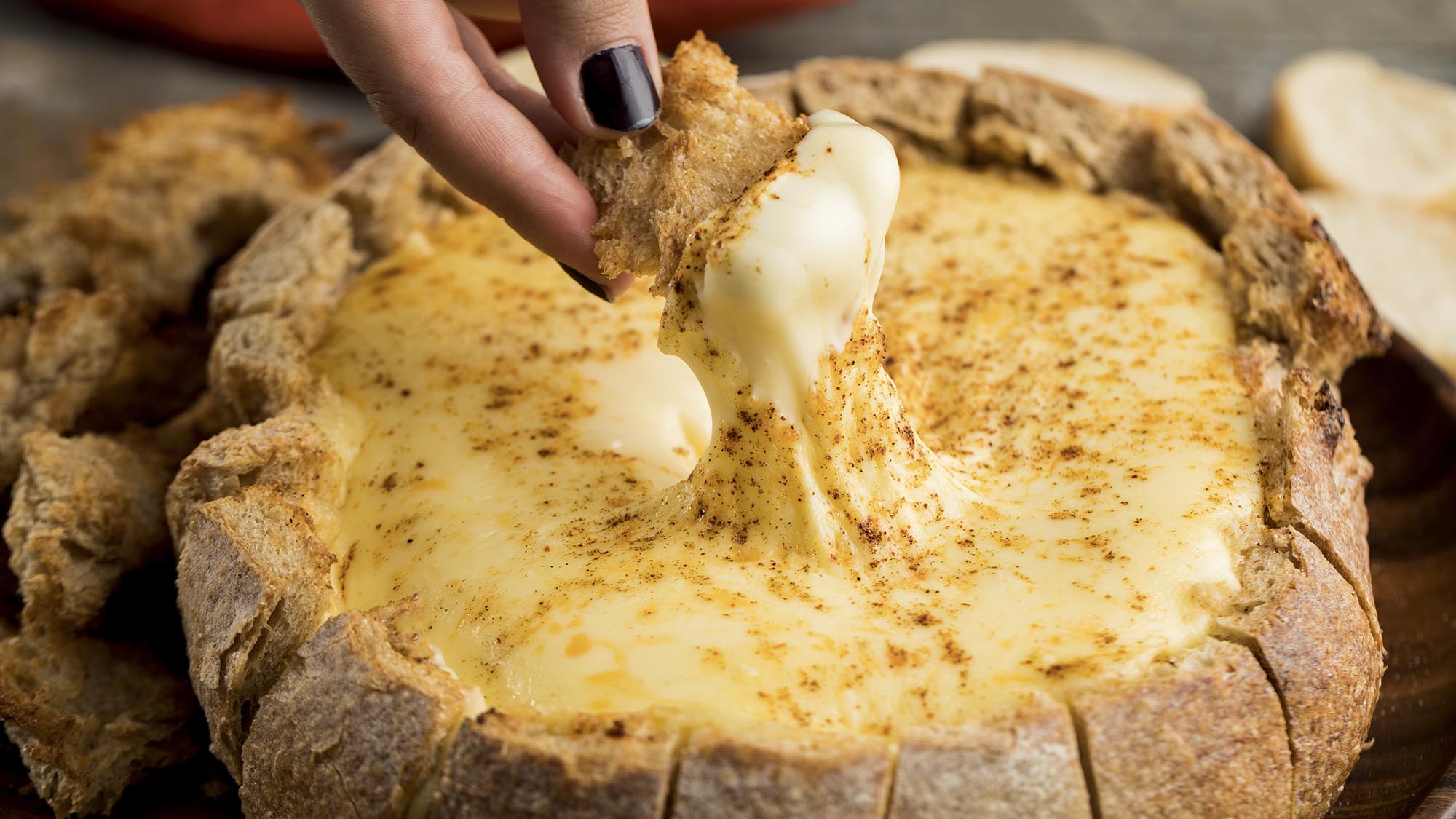 Think beyond the cheese plate.

You can’t go wrong serving your soft-ripened cheeses on a plate with nuts and fresh, dried, or candied fruits. Nessler loves pairing them with figs, candied orange peel, or charcuterie, “because fat and fat — what could be better?” But there’s another approach: slipping them into tried-and-true dishes for a decadent twist. Try Nessler’s favorite cooking move and use equal parts soft butter and Truffle Tremor, Cypress Grove’s black-truffle-flavored, soft-ripened goat cheese, to create “this amazing compound butter that you can put on steak.” (Don’t hesitate to serve a cheese plate after that steak.)