Our work lunches just got an upgrade.

A simple but flavor-packed wrap is one of the best meals for all seasons. Whether you want to put a twist on a classic sandwich or pack a colorful lunch that will make your co-workers jealous, a wrap can do it all. There's just one pesky problem: choosing a healthy tortilla or flatbread to hold all of your tasty ingredients together.

We have a few recipes to help you make it through taco night, like our Homemade Flour Tortillas and Zucchini Tortillas, but vegan food blogger Stephanie Manzinali's recipe for a two-ingredient lentil-based wrap is definitely going on our list of go-tos for satisfying roll-ups. In a video posted to Instagram, Manzinali walks us through her recipe in just three steps.

Manzinali combines 1 cup of dry red lentils with 2 cups of water, then lets the lentils soak for at least three hours. After soaking, she pours the lentil and water mixture into her blender and blends until the batter is smooth. Manzinali then adds some batter to a hot nonstick skillet and cooks the wraps for a few minutes on each side. The result is a tender, flexible wrap that looks a bit like a South Indian dosa, a delicacy made with fermented rice and lentils—Manzinali tops her wrap off with tomatoes, cucumber and some leafy greens.

Commenters were quick to flood in with tips and tricks from their experience making the gluten-free flatbread swap. One commenter noted that she let her lentils soak for three days rather than three hours, and her flatbreads turned out even better than expected. "If you soak it longer, it helps the texture," the commenter wrote. She added that patiently blending the lentils until they were smooth was a must. In the comments on a repost of the video, another home cook said that the recipe yielded about eight wraps, which lasted for three days in the fridge and even longer in the freezer. And while the original recipe doesn't include cooking the lentil wraps in any fat, commenters suggested giving your pan a light spray of cooking oil for a deliciously crispy exterior.

According to Manzinali, each wrap contains 5 grams of protein and 68 calories, which means lunch can pack a little more protein than usual. We can't wait to serve up a batch of these flatbreads alongside our Yellow Split Pea Sambar with Turnip, Eggplant & Okra, or use them to roll up our favorite Rainbow Veggie Wraps.

This article was written by Leah Goggins from EatingWell and was legally licensed through the Industry Dive publisher network. Please direct all licensing questions to legal@industrydive.com.

The Kitchn: How to Make Fry Sauce 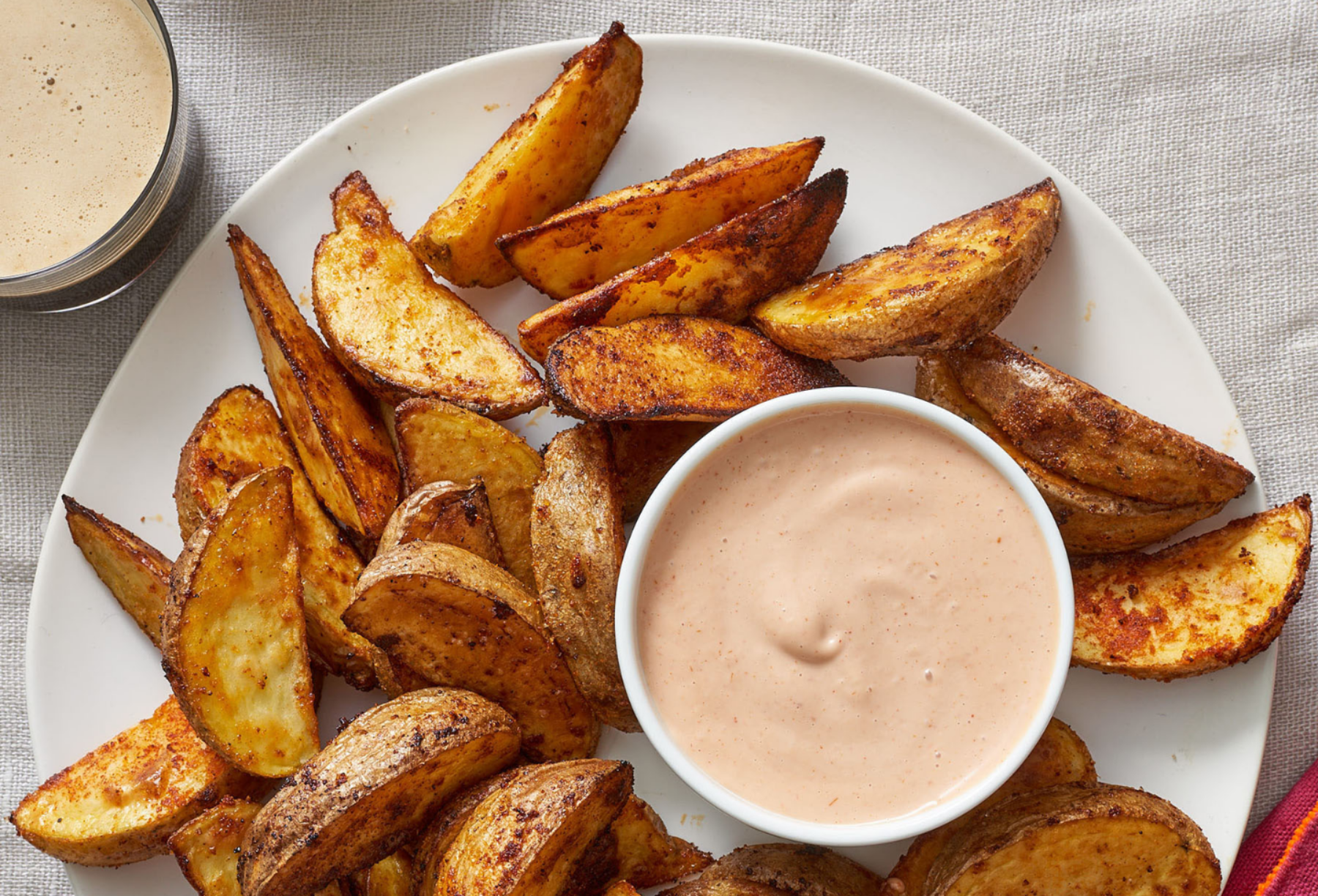 The Kitchn: How to Make Fry Sauce

Last year my family relocated from Atlanta, Ga., to Boise, Idaho. Idaho, of course, is the potato capital of the western United States, growing one-third of the... 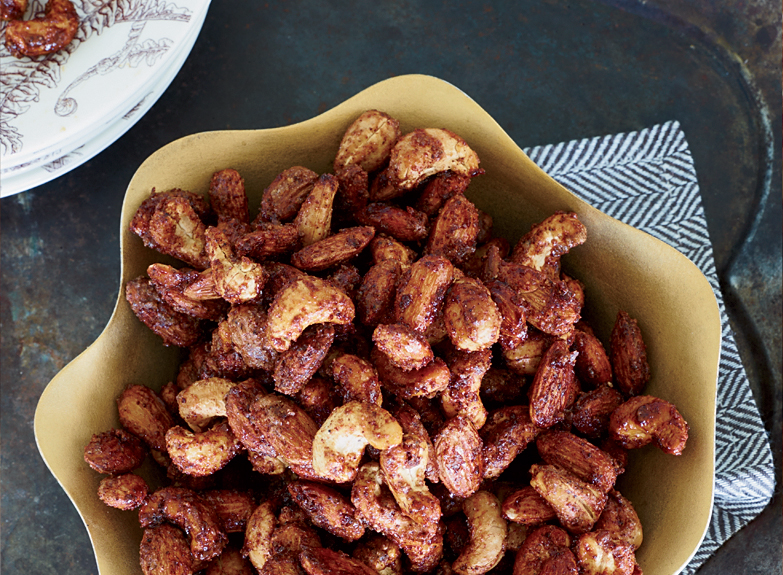 6 New Year’s Dishes that Will Travel Well to Your Party...

If you are making the wise choice not to drop $800 in order to spend New Year’s at a 20-year-old cash grab by Paramount Pictures, we applaud...

Soak Your Beans in the Fridge for Faster Meal Prep 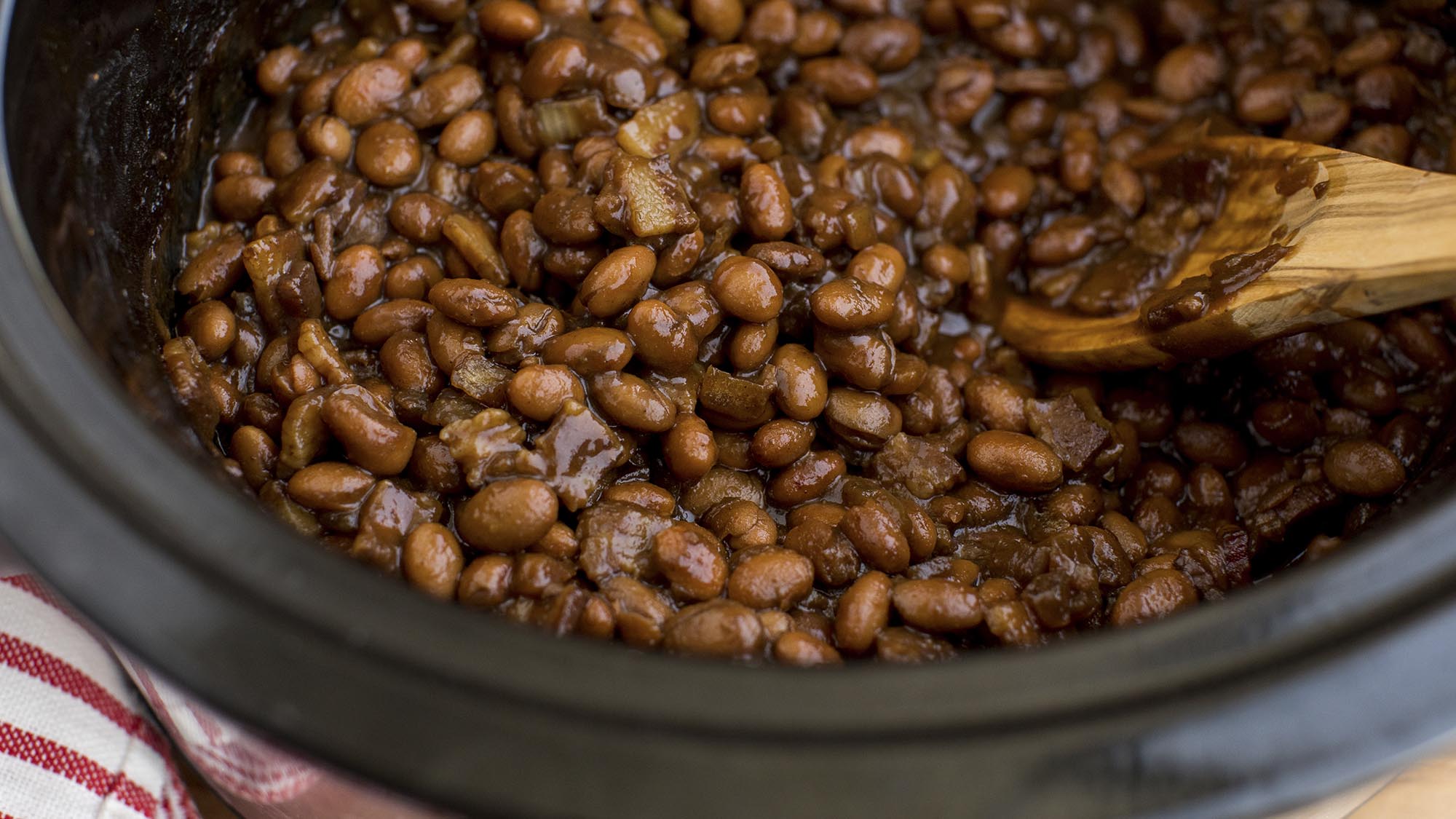 Soak Your Beans in the Fridge for Faster Meal Prep

Soaking dried beans is a somewhat controversial topic. Some people swear by it, insisting that it reduces gas (eh, maybe) and removes toxins (it definitely does not),...

Grocery Stores Are Out of Some Staples. Here's How to Make Them Yourself. 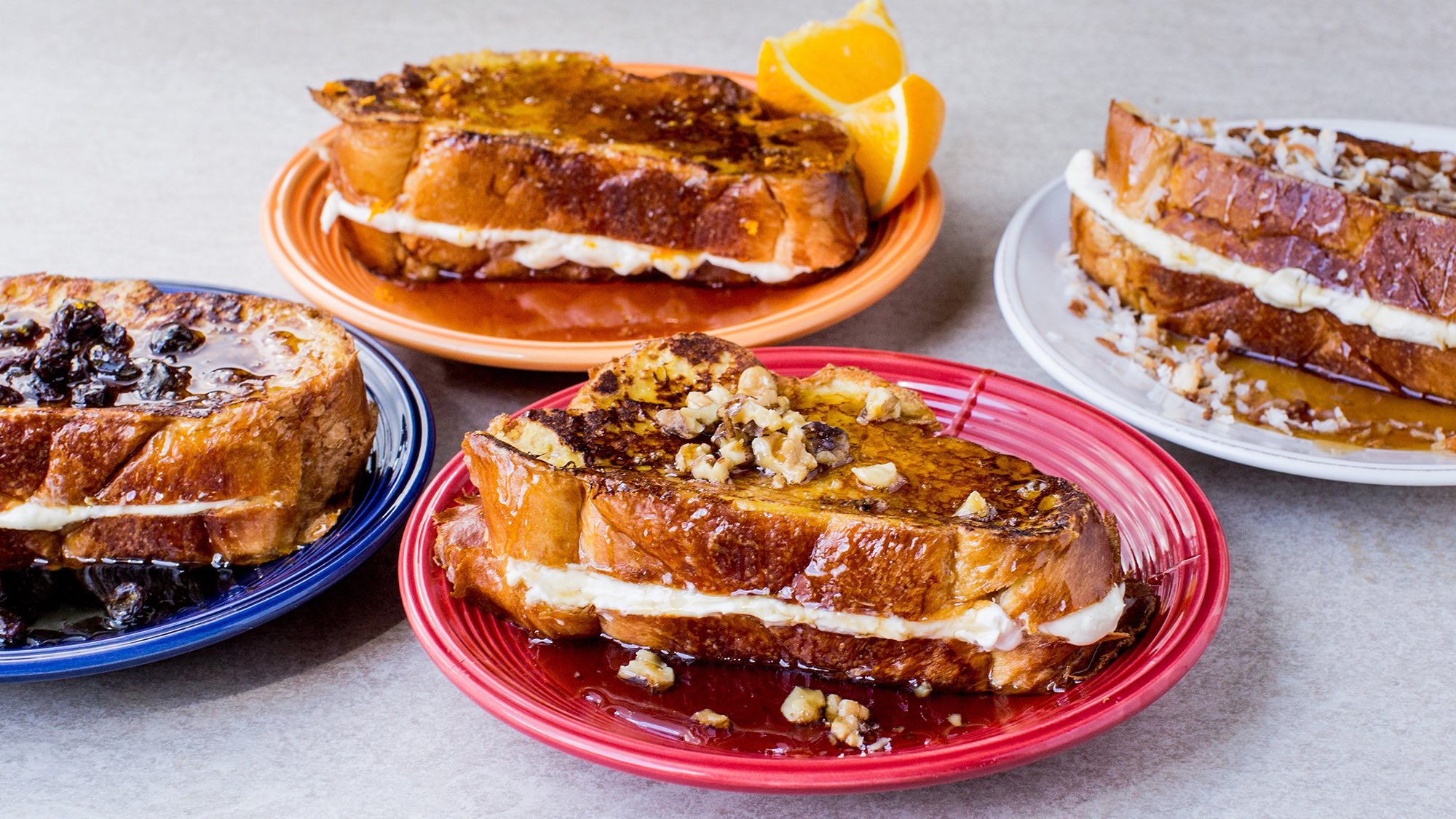 Grocery Stores Are Out of Some Staples. Here's How...

With so many people stockpiling for social distancing, self-isolation and self-quarantine, local grocery stores have been short on some of the staples of our diets -- literally,...

How to Make The Best Garlic Bread 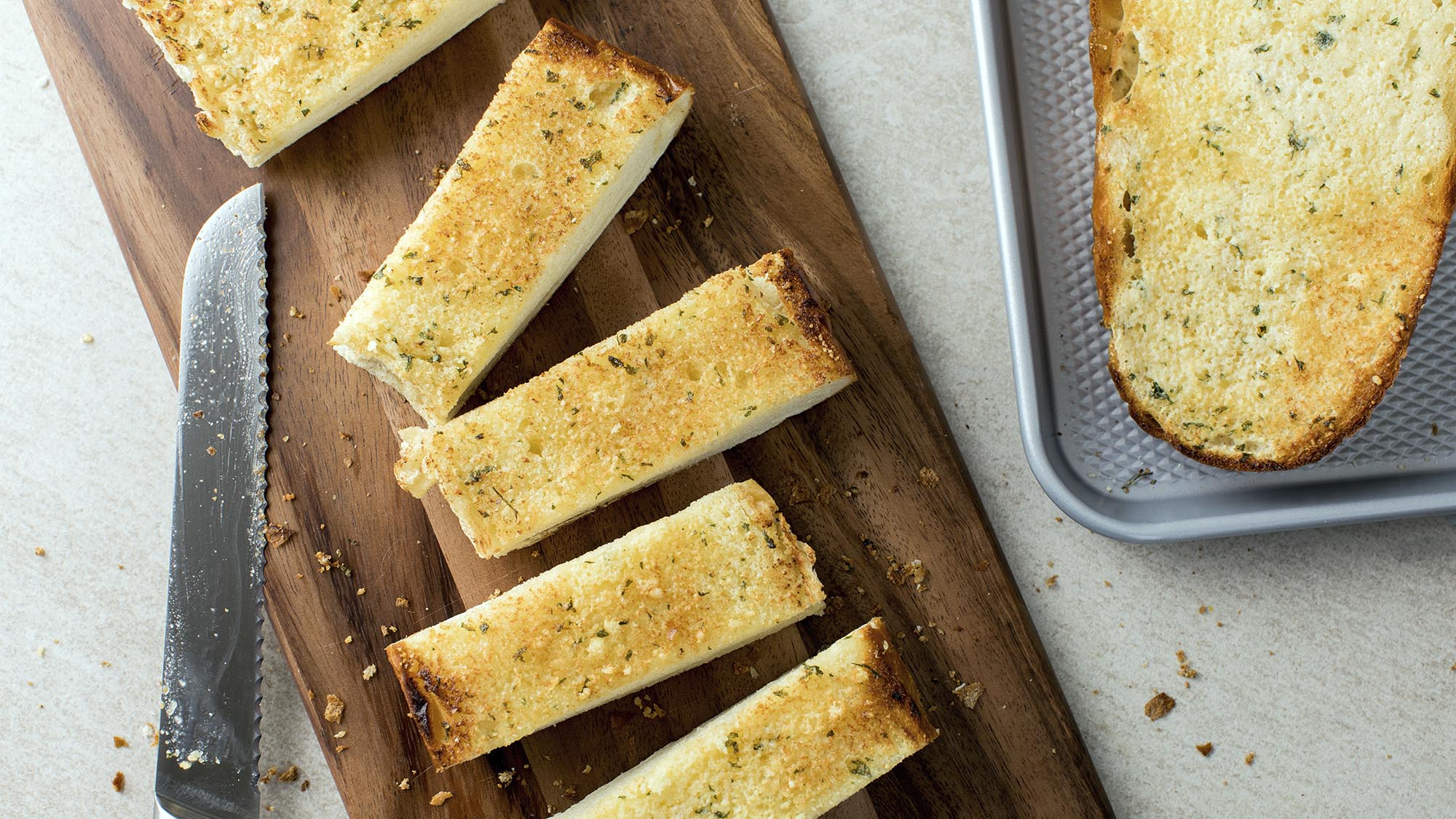 How to Make The Best Garlic Bread

Garlic bread is not a complicated concept; it’s bread with garlic on it. But, within those two ingredients alone, there is a lot of room for variation....