How to make crunchy granola in the slow cooker

How to make crunchy granola in the slow cooker 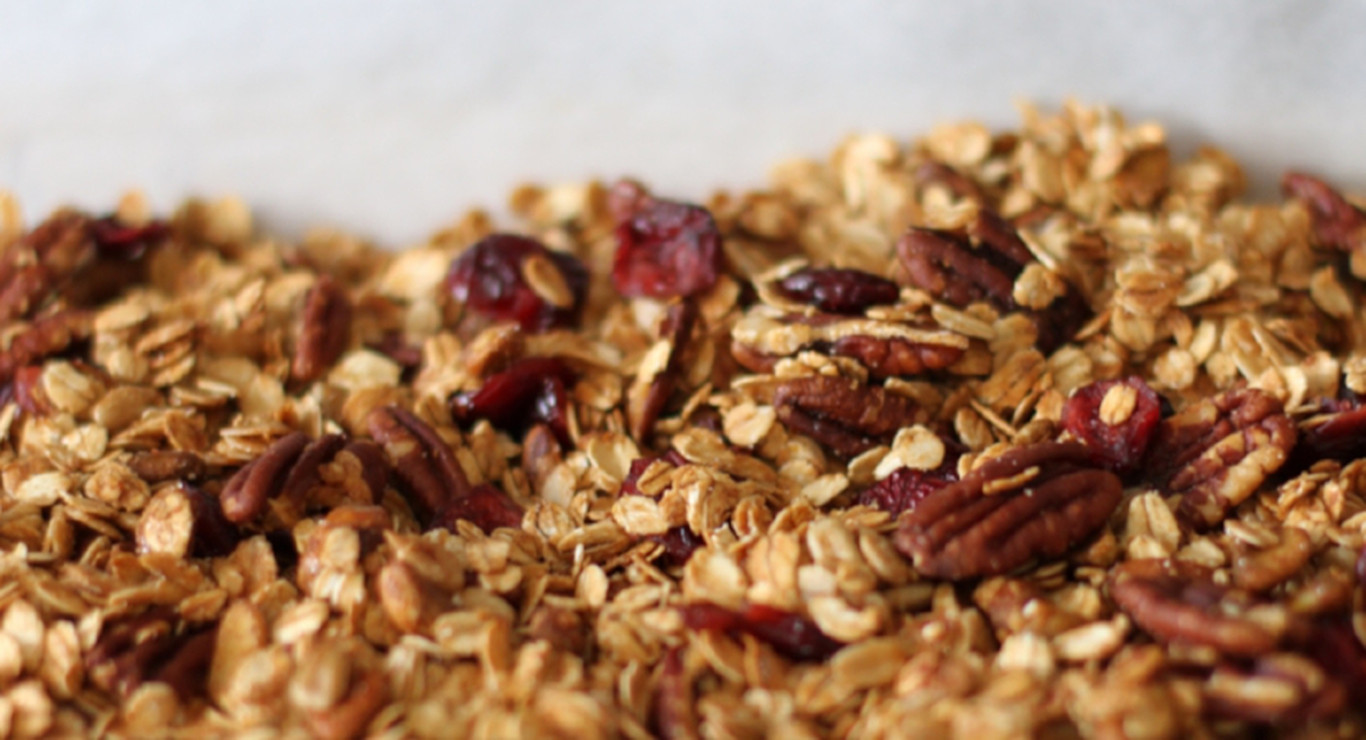 Homemade granola just may be why breakfast is my favorite meal of the day and why I will always say yes to breakfast for dinner. After all, it's toasted, crunchy oats tossed with a medley of nuts and seeds with just enough maple syrup and brown sugar for a hint of sweetness and flavor. What's not to love? When you make granola in a slow cooker you get all that, plus the ability to make a huge batch at once with far less to clean up than when you make it the traditional, oven-based way. And if you were concerned about the crunch, rest assured, we've discovered the simple solution for that as well.

Think of this as more of a template than a recipe. One of the things I love about making granola is that it doesn't call for too much precision or overly exact measurements. Instead, it's easy to customize to suit your taste; you can swap ingredients and adjust others to get your granola just the way you like it. The ratios are really the most important part (even though there's even some wiggle room there for further tweaking). What you want to remember is to keep the same ratio of dry to liquid ingredients overall.

As if granola in the slow cooker wasn't good enough, it still gets better. You're looking at a one-bowl, one-spoon cooking situation. Instead of mixing the dry ingredients in one bowl, the wet ingredients in a second bowl, and then combining everything together, we're simplifying things. After all, simplicity is the heart and soul of slow-cooker recipes.

I don't make granola as often as I'd really like to, so when I do make it I love to double or sometimes even triple the recipe so it lasts a while longer. There's a couple hang-ups with this, though: Oven-cooked granola is best made when the ingredients are spread out in a layer across a baking sheet, so taking the big-batch approach requires you to have at least a few handy, followed by the even trickier task of attempting to fit multiple baking sheets in the oven.

The slow cooker turns out to be the solution to both of those issues. No extra bakeware needed, and as long as the ingredients will fit in the bowl you can go for as big a batch as you want.

The trick to toasty Oats

The real key to making crunchy granola in your slow cooker is air flow. Those sweet coated oats and nuts rely on that steady flow to transform from soft and chewy to the crisp, toasty texture you expect from a batch of granola.

When the slow cooker is fully covered with the lid, it creates a warm environment that's full of moisture. That's great for cooking, but not exactly ideal for toasty granola. Instead, top your slow cooker with the lid, but leave it slightly askew so the bowl is only partially covered. This will help pull all that extra moisture out of the cooker.

Use a baking sheet for faster cooling

Once the granola is finished cooking, and before packing it away in containers, do be sure to let it cool completely. This is also the time when it will crisp up even more. You can certainly leave it in the slow cooker to cool, but because it's piled high and the bowl is still warm, it will take a while. If you want to speed things along, spread the granola over a baking sheet. The increased surface area will cool the granola and up the crunch factor even faster.

Granola in the Slow Cooker

1 cup raw nuts and/or seeds, such as almonds, walnuts or pecans

Prep the slow cooker: Spray the bottom and sides of the slow-cooker bowl with cooking spray, or coat with olive or coconut oil.

Combine the dry ingredients in the slow cooker: Place the oats, nuts/seeds, brown sugar, cinnamon and salt in the bowl of the slow cooker and stir until well-combined.

Stir in the wet ingredients: Add the oil, liquid sweetener and vanilla extract, and stir until the dry ingredients are fully coated.

Cook the granola: Set the slow cooker to high and cook, stirring every 30 minutes, until toasted and golden-brown, about 2 to 2 1/2 hours total. Make sure the lid is placed back on askew after each stirring.

Cool and store: Cool the granola completely, then store in an airtight container at room temperature. For faster cooling, spread the granola into an even layer on a large baking sheet and let it cool completely.

Recipe notes: Slow cookers work at different temperatures, so the total cook time will vary depending on the model you use. Store cooled granola in an airtight container at room temperature for seven to 10 days.

(Kelli Foster is an assistant food editor for TheKitchn.com, a nationally known blog for people who love food and home cooking. Submit any comments or questions to editorial@thekitchn.com.)

This article was written by Kelli Foster from The Kitchn and was legally licensed through the NewsCred publisher network. 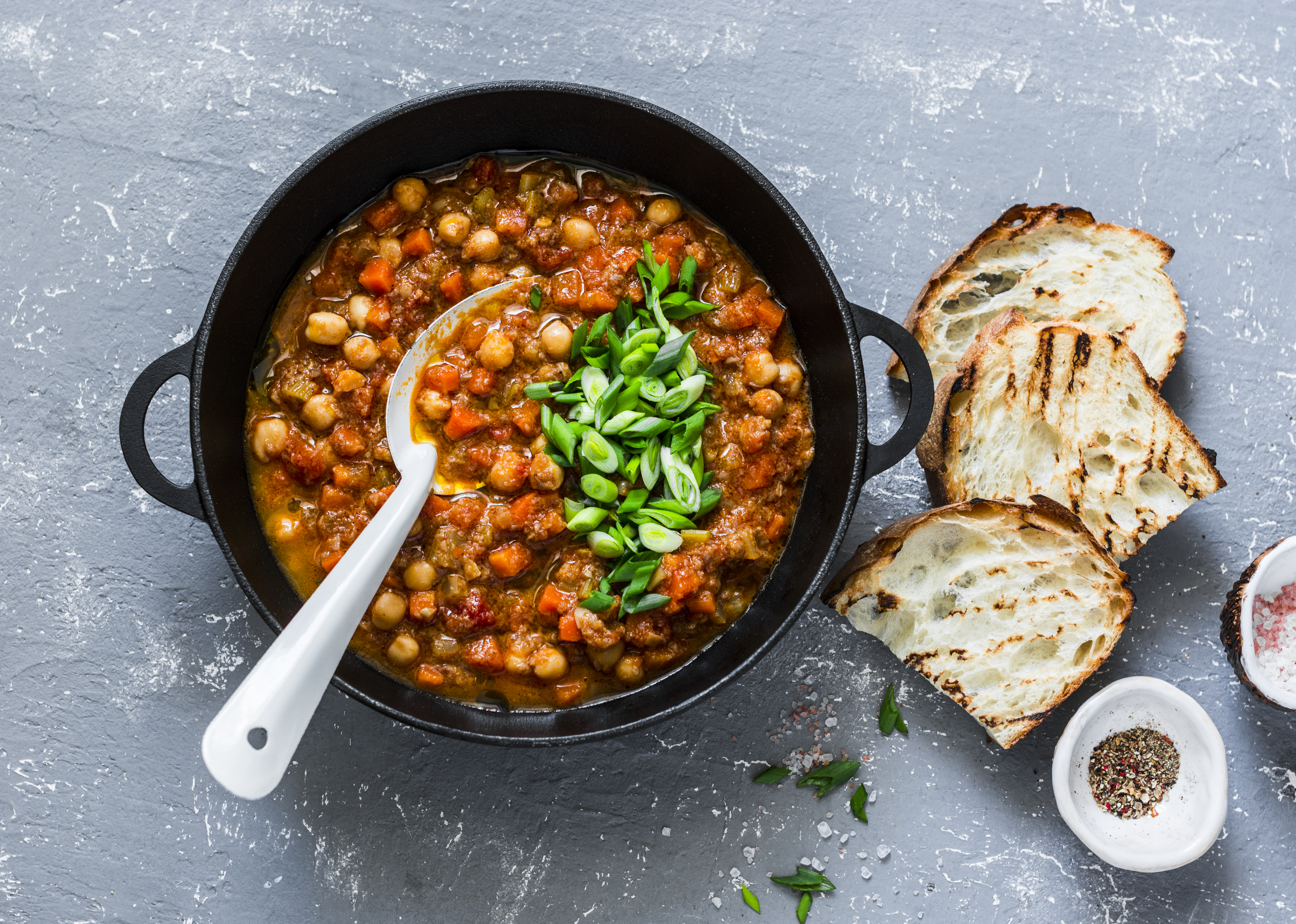 Between work, taking care of kids, and making sure our families are happy and healthy, mealtimes can often seem like an afterthought. However, this is where slow... 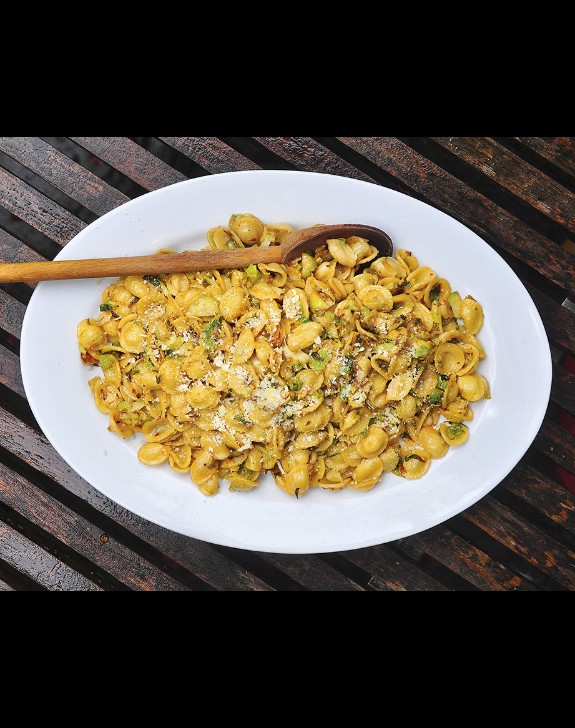 When our to-do list is long and our day is hectic, dinner can seem like the least of our priorities. But then we remember that there’s pasta—specifically,... 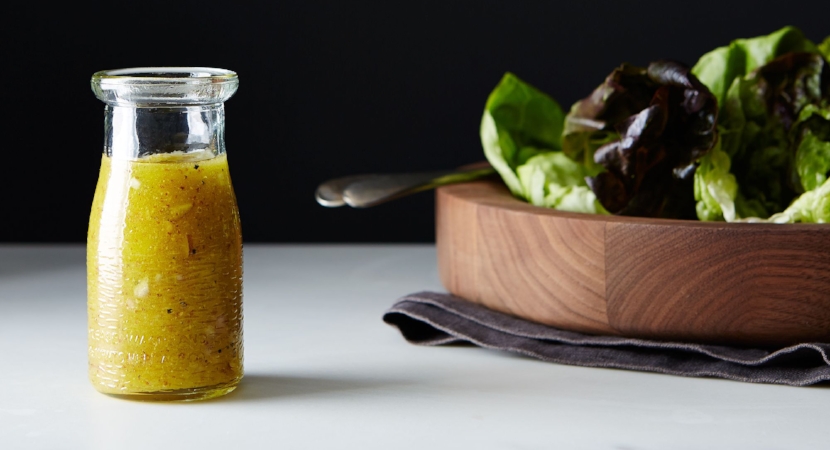 Salads often double as dumping grounds. Half a head of romaine from a week ago? In. Some kale? In! Cherry tomatoes? Get in there! Celery? In! Chickpeas?...