A Guide to the Dried Seafood of Chinatown

A Guide to the Dried Seafood of Chinatown

Everything you need to know about these intensely flavored delicacies, from fish maw to croaker

In Chinatowns world-wide, bins of dried seafood are a familiar sight. These shriveled, flattened, and petrified ingredients are widely used in Chinese cooking, especially in the Cantonese south and other coastal regions, and were prized in the country’s interior in the days before fresh seafood was available. Extravagant delicacies such as sea cucumber and dried abalone are among the foods known poetically as shanzhen haiwei, “treasures of the mountains and flavours of the seas” (the “mountain treasures” include wild fungi and game). Many of these, including sea cucumber, shark’s fin and fish maw, are tasteless and enjoyed mostly for their slithery or gelatinous textures, which can make them inaccessible to outsiders who lack the profound Chinese appreciation of mouthfeel. Their high price and social cachet means they are often served to show respect for honoured guests and to flatter business contacts; one of them, dried shark’s fin, has been a culinary institution since the Ming Dynasty, but should now be avoided for environmental reasons.

In everyday Chinese cooking, intensely-flavoured and less expensive ingredients such as dried shrimp and salted fish are typically used to lend their rich umami tastes to blander foods such as tofu and vegetables. The lengthy preparation of expensive delicacies such as sea cucumber and fish maw is normally left to professional chefs, but most dried seafood simply requires reconstitution by soaking, steaming, or simmering before it is cooked into a final dish. 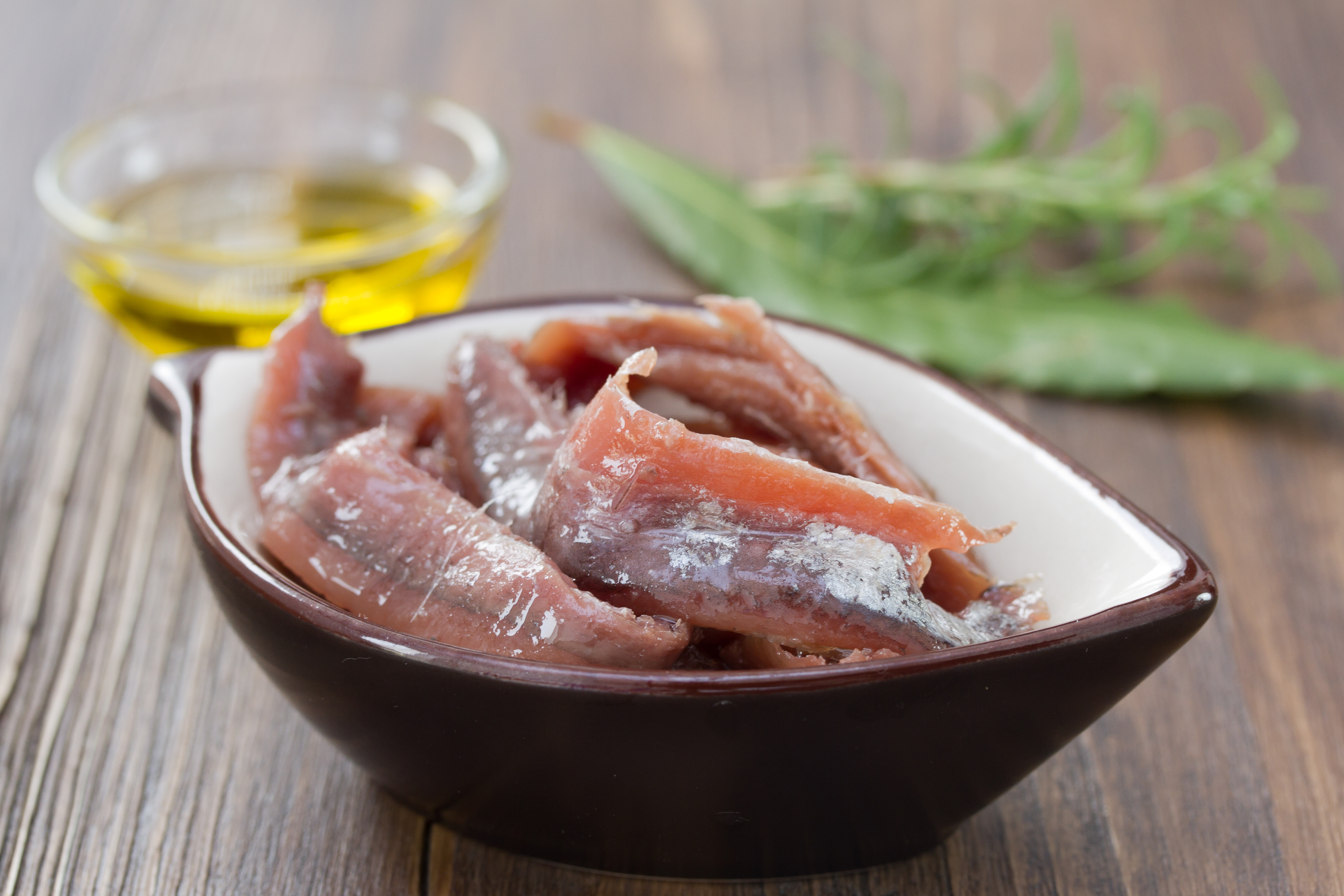 Anchovies
These inexpensive fish are often deep-fried (no pre-soaking required) until crisp and fragrant, then eaten as a snack or appetizer, sometimes with fried peanuts.

Sea Cucumbers
Among the most extravagant Chinese banquet delicacies, and prized for a mouthfeel that is slithery, crisp and glutinous, they require lengthy soaking and cleaning before use. There are many different types: the black, spiny sea cucumber is the star of the classic Shandong dish, congshao haishen, or “sea cucumbers braised with Beijing leek.”

Cuttlefish
Dried cuttlefish and squid were important in the banquet cooking of inland regions before fresh seafood became available. After soaking in water or a strongly alkaline solution, they may be used in all kinds of soups, stews and stir-fries, such as the spicy Sichuanese classic jiachang youyu, or “homestyle squid.” 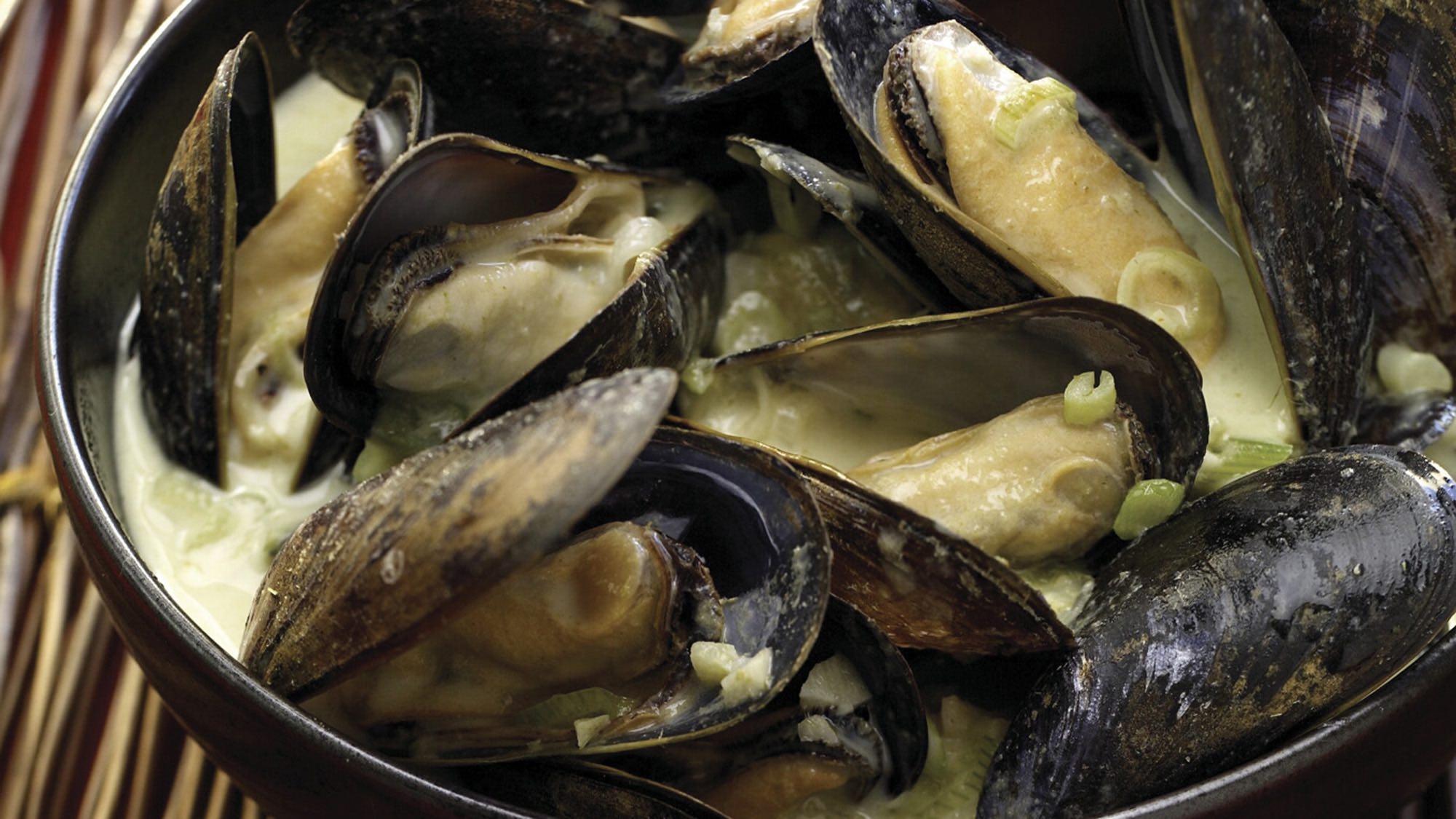 Mussels
Fresh mussels are boiled, shelled and then sun-dried before being stored. They have a delicious flavour and are viewed as extremely nourishing. They must be soaked and rinsed before use in vegetable stir-fries and salads, as well as soups and stews.

Octopus
In traditional Chinese medicine, dried octopus is seen as particularly nourishing for blood and qi (vital life force), and is recommended for women who have just given birth. It is typically simmered slowly with other ingredients to make tonic soups.

Large Yellow Croaker
These are often cut into small pieces and cooked steamed with fresh fish, meat or vegetable ingredients, in dishes like the Shaoxing xiang kou ji, or “steamed chicken with salted fish.” 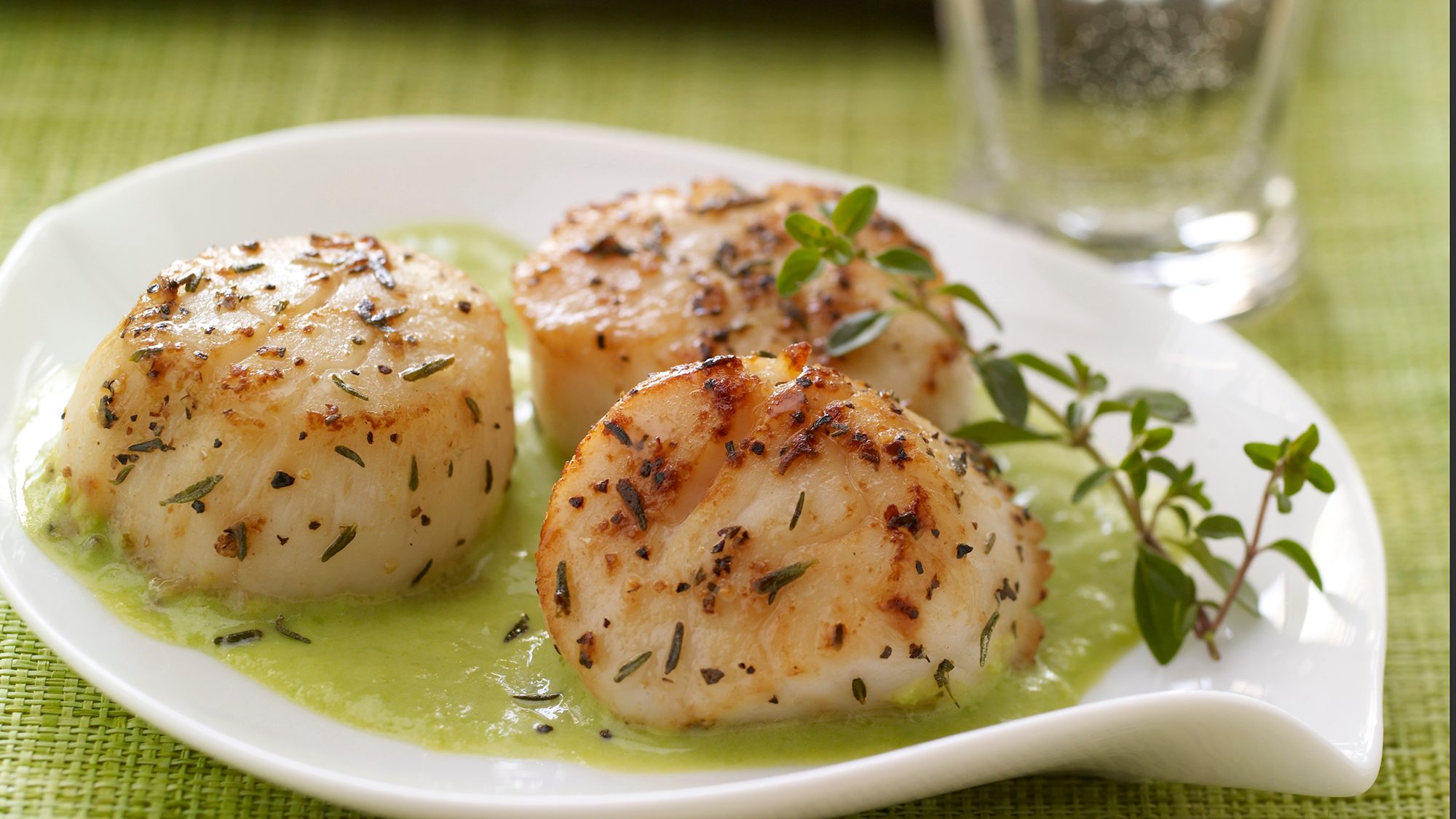 Scallops
Dried scallops come in various sizes and colours that range from pale golden to a rich toffee hue. They have a delicious umami flavour, and are often cooked with pale-tasting ingredients such as fish maw and winter melon, or added to fried rice for a savoury hit. They may also be fried in oil with chiles and other seasonings to make luxurious XO sauce. Before cooking, they are typically reconstituted by steaming with a little water and rice wine and then pulled into shreds.

Clams
The intense flavor of dried clams enhances the umami richness of slow-simmered broths made with meat, poultry and vegetables, particularly in Hong Kong and southern Cantonese cooking, where tonic soups are highly prized and a central part of local culinary traditions. 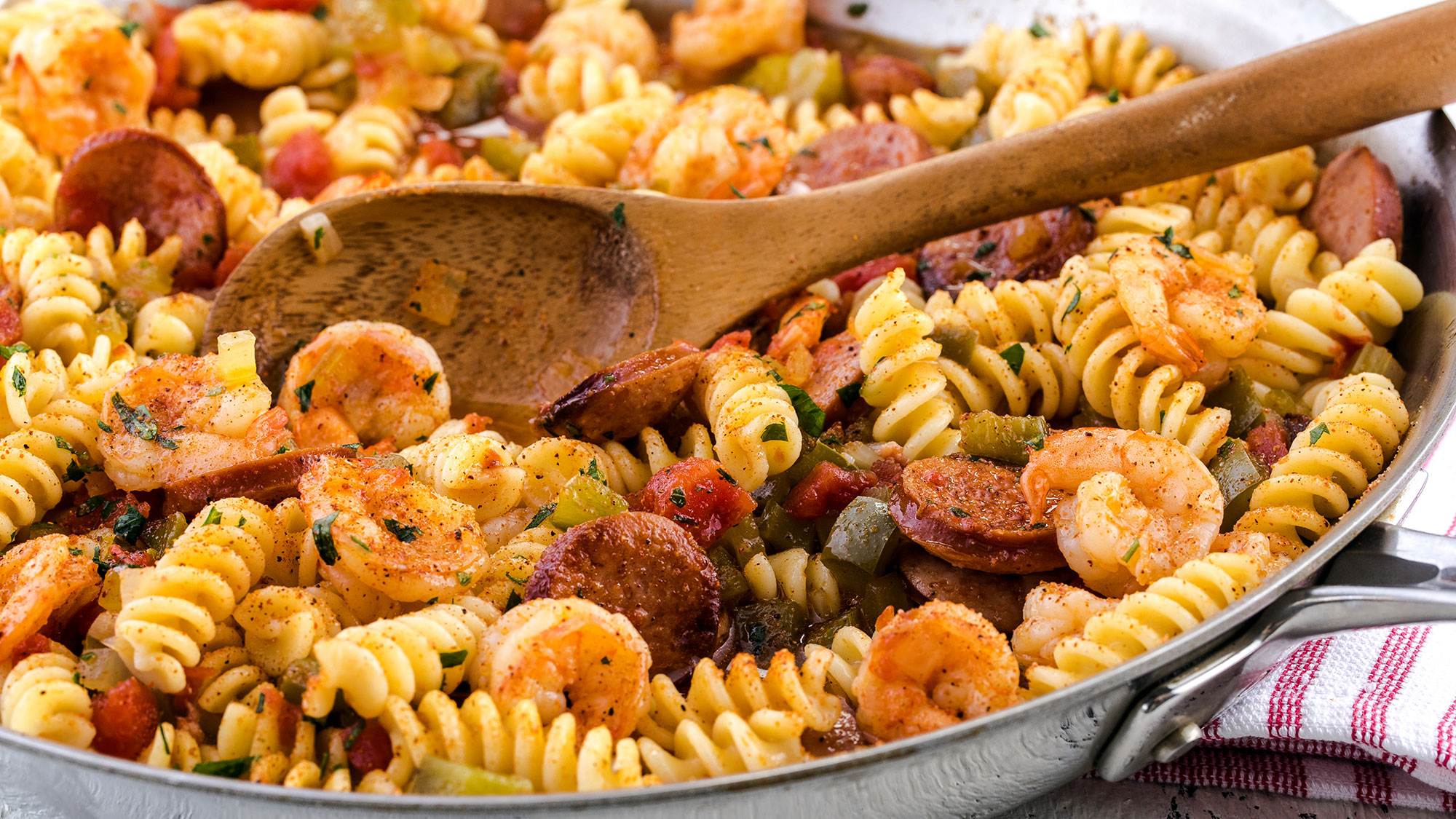 Shrimp
Dried shrimp vary greatly in size. Many are meaty, orange-pink, and require soaking in water before use; these tiny, paper-thin dried shrimp do not need soaking and can be added directly to a bowlful of soup or a stir-fry. They are used for their salty-umami flavour.

Fish Maw
The fish maw or swim bladder is an inflatable organ that enables fish to control their buoyancy. Though tasteless, it has a gorgeously slithery, slightly crisp texture and absorbs other flavours well. The Chinese prize the dried maws of a variety of fish, including shark and eel, which are typically used in braises and soupy dishes. They require lengthy soaking and simmering before they are supple enough to eat.

Jack Fish
Many fish will have stronger flavors when dried, including members of the jack family. Reconstitute before using.

Small Yellow Croaker
Like the large yellow croaker, these are particulary common in dishes in Shanghai and its neighboring province of Zhejiang, and boast a strong, funky flavor.

Smelt
Usually salt-cured before drying, smelt can be steamed and cooked into fresh dishes like fish, meat, or vegetable stir-fries.

Whitebait
Also known as noodlefish or bird’s-nest fish, these are nearly transparent when alive and ivory-white after drying. They have a delicious savoury flavour and are often used in soups, stews and scrambled eggs.

This article was written by Fuchsia Dunlop from Saveur and was legally licensed through the NewsCred publisher network. Please direct all licensing questions to legal@newscred.com.