Of the herbs and spices that pack a hint of licorice—fennel, caraway, basil, tarragon—anise seed is the sweetest. It’s an essential part of savory dishes such as pickling brines, sausages and shellfish stews. But thanks to its slightly citrusy edge, anise seed also stars in cakes and baked goods, such as Italian biscotti, German pfeffernüsse, Norwegian knotts, Peruvian picarones and more. We (along with the rest of the world!) love the flavor of anise seed in spirits, whether to drink or to cook with. However you refer to your favorite anise-flavored drink—ouzo, pastis, sambuca, arrak, raki—it’s a traditional digestif in the Mediterranean, Middle East and Eastern Europe.

Q: If I don’t have anise seed on hand, what makes a good substitute?

A: Fennel seed is a little less sweet than anise seed, but it comes from the same family of herbs and shares anise’s licorice flavor. Use it in equal measure. A few drops of anise extract can also be considered a good substitute. 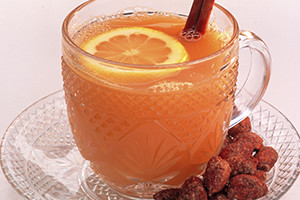 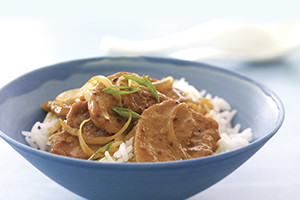 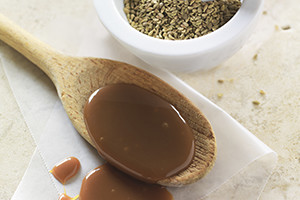