All About Queso Fresco

All About Queso Fresco

You see queso fresco in so many Mexican dishes -- a glorious sprinkling of snow atop a mountain of meat and rice or thick slices mingled with grilled vegetables. But how much do you really know about it?

Spanish for “fresh cheese,” queso fresco is the most commonly used cheese in Mexican cooking. It is to Mexico as feta is to Greece; if that’s not reason enough to get to know it, we don’t know what is.

The cheese is traditionally made with raw cow milk or a combination of goat and cow milk. Since it’s a mild cheese, it’s very versatile: Its milkiness offsets the heat from chiles and spices typically found in Mexican food, and its bright, slightly sour taste complements fresh salads and balances the richness of heartier dishes. You’re going to want to put it on everything -- or use it as a replacement for ricotta, goat cheese, and feta, 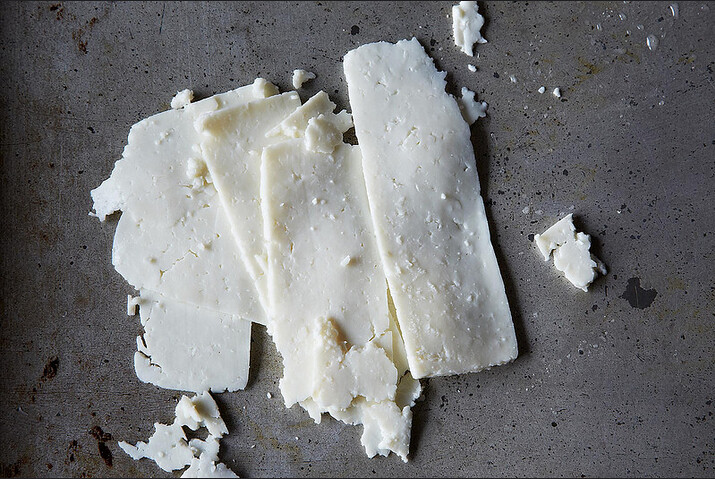 How to store it:
Queso fresco is traditionally consumed fresh, but if you have leftovers, tightly wrap them in plastic wrap and store them in the refrigerator, where they will keep for about two weeks. 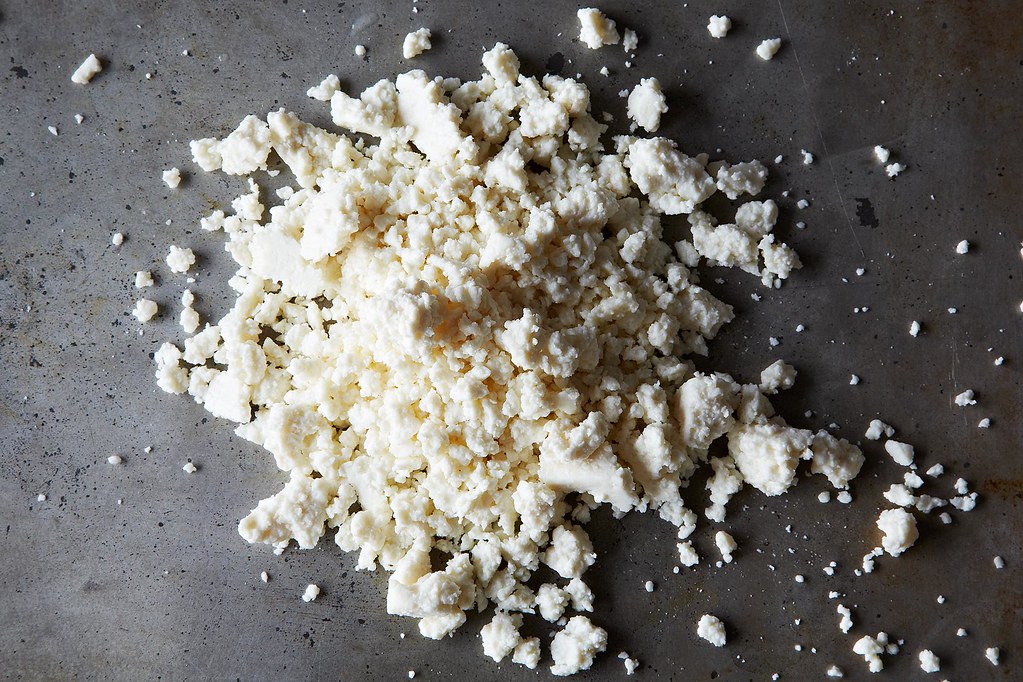 Use it as a topping: 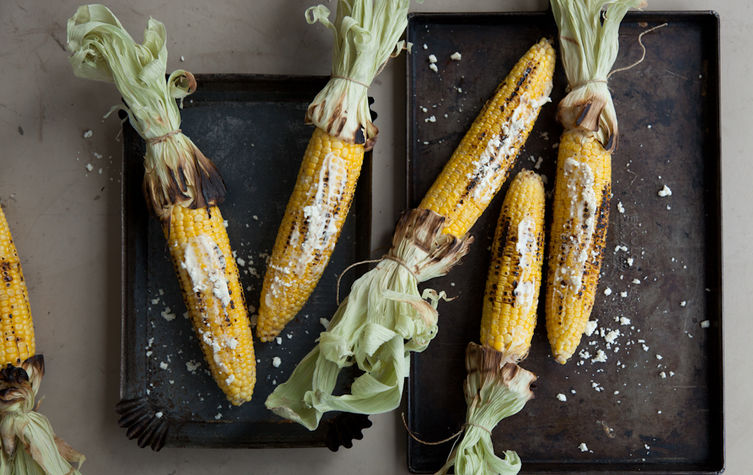 Use it as a filling:
Queso fresco gets soft when heated, but it's difficult to melt. You can melt it over low heat for a while in order to make a cheesy dip or sauce, but it may remain chunky. In its soft state, it is commonly used as part of a filling for chiles relleños (stuffed chiles), quesadillas, and burritos.

Corn photo by Penny de los Santos; all other photos by James Ransom

This article was written by Emi Boscamp from Food52 and was legally licensed through the NewsCred publisher network. Please direct all licensing questions to legal@newscred.com.

A great swap for feta or goat cheese, Queso Fresco isn't limited to just Mexican dishes. Experiment with this goes-with-most-anything cheese in our Roasted Tomato Soup with Shrimp and Queso Fresco and Corn Salad with Queso Fresco recipes.

A great swap for feta or goat cheese, Queso Fresco isn't limited to just Mexican dishes. Experiment with this goes-with-most-anything cheese in our Roasted Tomato Soup with Shrimp and Queso Fresco and Corn Salad with Queso Fresco recipes.