10 Things You Need to Know About Gluten-Free Baking, Cooking & Eating

10 Things You Need to Know About Gluten-Free Baking, Cooking & Eating

If you're going to learn 10 things about gluten-free cooking, let them be these:

Gluten is a protein found in the grains, wheat, barley, rye, spelt, kamut, some oats, and triticale. (Here's an easy way to remember which grains contain gluten.) Gluten gives many foods their structure and chewy texture. Think about the texture of pizza dough—gluten is what makes those stretchy strands possible and holds the dough together.

2) Some things are naturally gluten-free.

Don’t get flustered if a dinner guest is gluten-free—it’s likely you have something in your arsenal that works for them. Chicken and potatoes? Already gluten-free. Salad, risotto, steak, cornstarch pudding: These are some easy go-to’s when you find yourself cooking gluten-free. 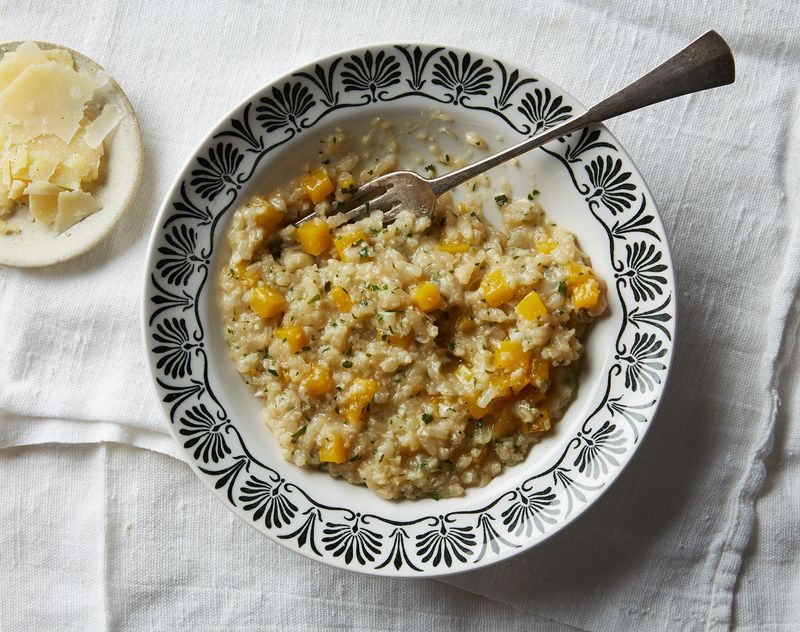 3) Where gluten is found.

In addition to its pure form in the grains we just mentioned, gluten is found in foods made from those grains: cereal, crackers, couscous, pasta, bread, beer, and cookies. It’s hidden in items such as oats, salad dressings, soy sauce, malt vinegar, some miso, imitation crab, and seitan. 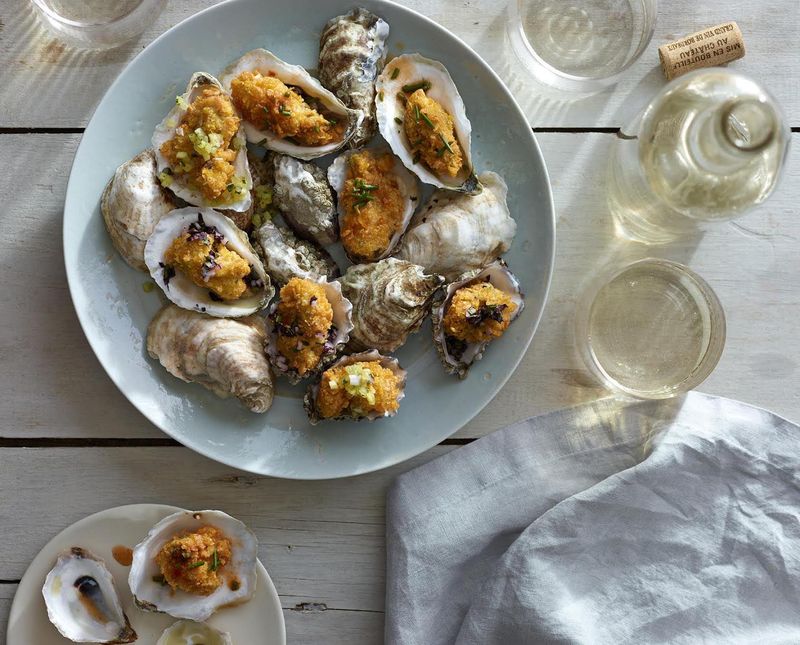 Cross contamination is a real thing. A secret that is not so well known is that the more strictly gluten-free you are, the more gluten-free you have to be. Anecdotally, we’ve heard (and experienced ourselves) that the longer you are on a truly gluten-free diet, the less you’re able to digest any gluten at all. That includes specks of flour in the deep-fryer or those flying breadcrumbs that land in the salad as someone saws into a crusty, gluten-y loaf of bread.

Keep it separate. Be especially cautious with serving utensils, toasters, and deep-fryers: They may contain crumbs of gluten that can stick to your gluten-free food.

It's important to remember that gluten-free cooking and eating is a learning experience, for all of us. That includes servers and chefs at restaurants, even if they think they know all about gluten-free food. Triple check with your server so you don’t get sick. 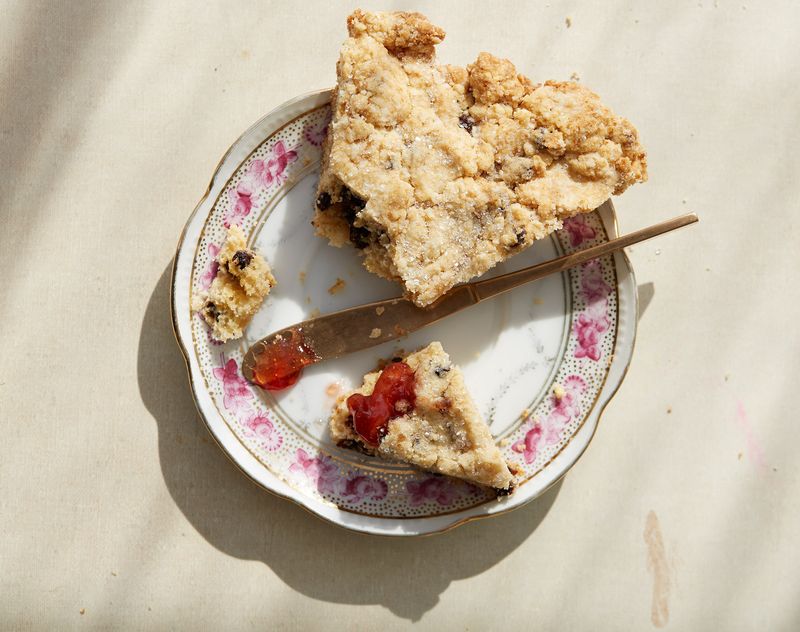 5) Baked things don’t stick together without it.

Gluten helps baked good stick together and it forms their bubbly structure. If gluten is not in what you’re baking, you must replace it. We like to include a mixture of chia, psyllium, and flax in most of our baked goods to replicate what gluten does. You could also use xanthan or guar gum (or a G.F. flour mix that contains it).

6) Gluten-free baked goods do different things than their wheat-y cousins.

Often, gluten-free cake batters will be looser than you may be used to, as they often contain more liquid than their standard counterparts. Cakes may also bake longer and lower than the traditional ones you’re used to. And G.F. baked goods are very sensitive once cooked. If you bake something gluten-free, it may fall apart if you move it before it is completely cool. Parchment-line cake pans or bake in a springform, then let the cake cool completely before removing it to a rack. Let cookies cool on the sheet pan.

One more little tick of gluten-free baked goods: storage. They don’t refrigerate well or last as long. Store baked goods at room temperature or freeze them as soon as they are completely cool. 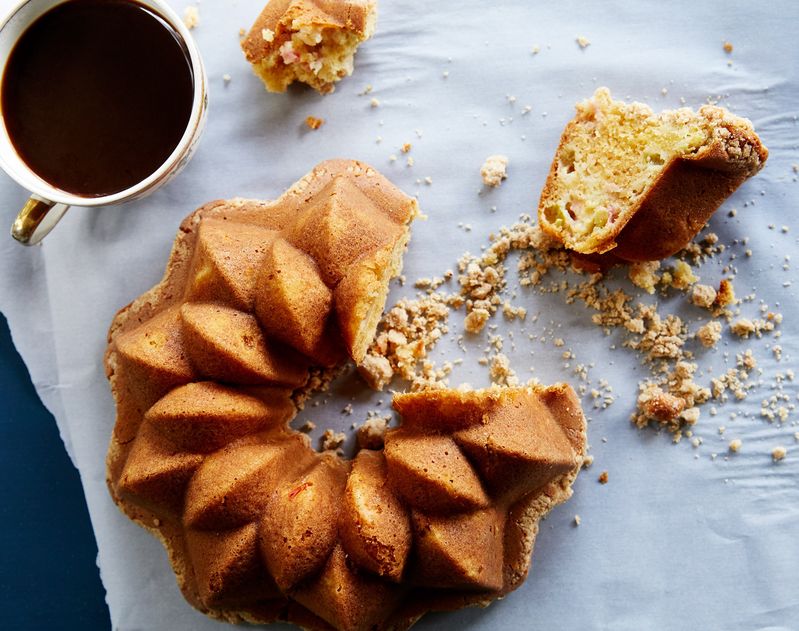 A single-grain flour (i.e. quinoa flour) will not replace wheat flour in a recipe on its own. The proportion of starch and protein found in wheat flour is not available in one singular type of whole grain flour. You need a mix of sticky and structural elements from different types of flour. For gluten-free baked goods, use a gluten-free baking mix, made of a mixture of flours to replace all-purpose flour.

When baking something gluten-free, especially if you're starting out, look for a gluten-free recipe with good reviews, so you’re sure it works. We blend our own flour mix, which is more economical, but we really like the mix at Trader Joe’s, which does not include xanthan gum. If you’re making your own mix at home, the general rule is to combine 30% low-protein starchy flours and 70% low-starch high-protein flours. Store your gluten-free flour in an airtight container in the freezer. 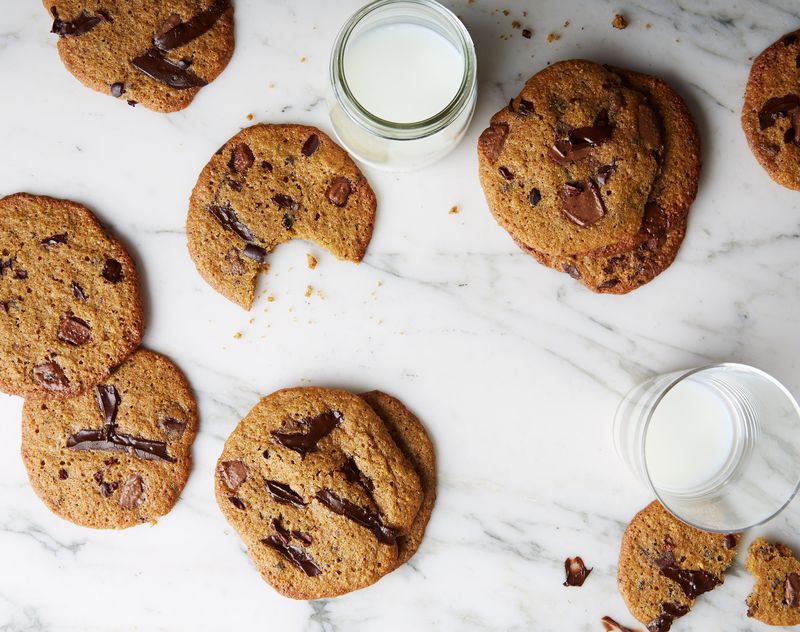 8) The best ways to mix (as much as you want) and measure (by weight).

Great news! You can’t over-mix gluten free batter. There’s no gluten in there to get gummy and heavy, so you’re safe to run that mixer for half an hour and your cake will still turn out well!

The most accurate way to measure dry ingredients is by weight. We like to weigh out ingredients (flours especially) to be sure the recipe comes out with the right proportions. A common kitchen scale will do nicely. 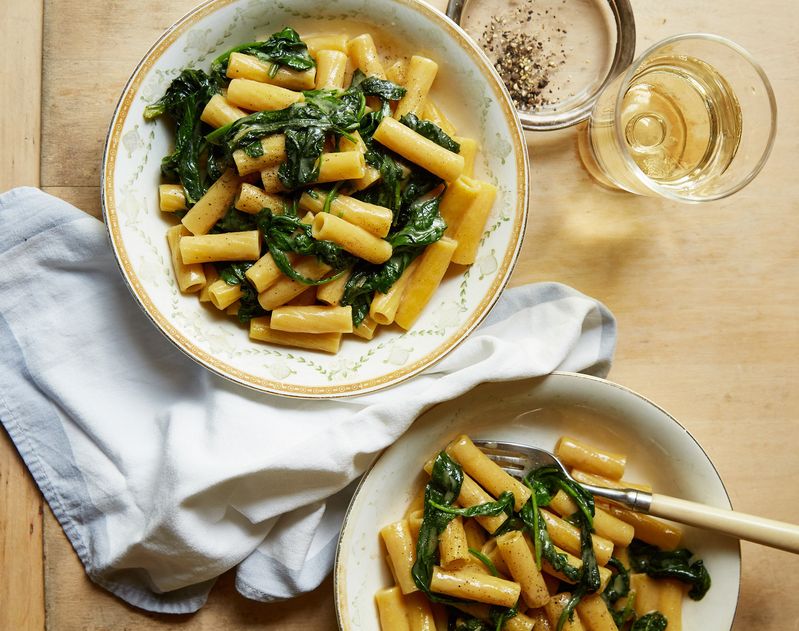 Lots of people think the gluten-free trend is a general health trend. People with autoimmune diseases such as Celiac disease, Lupus, and rheumatoid arthritis say they have reduced symptoms when they cut gluten out of their diet. If you feel better cutting gluten from your diet, awesome. Don’t eat it and let us help you figure out what to make instead! 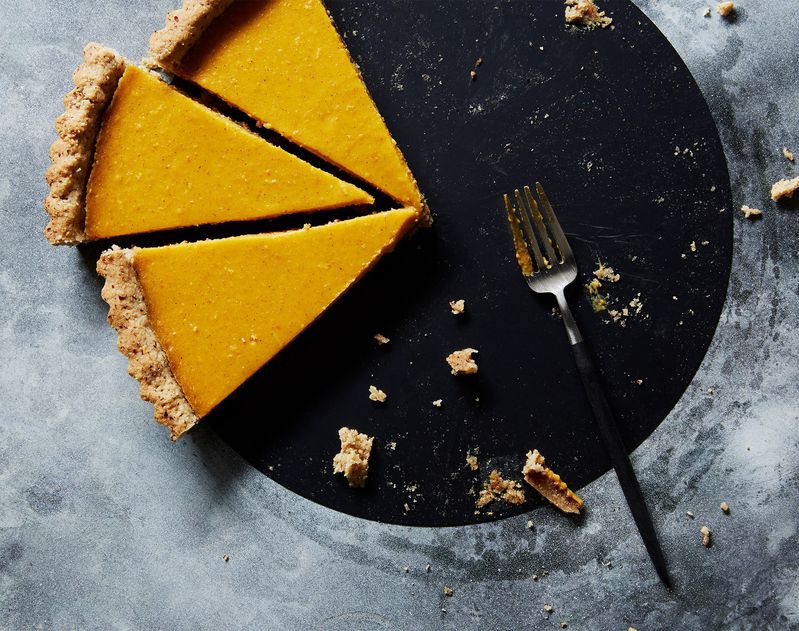 This article was written by Wild Apple Journal from Food52 and was legally licensed through the NewsCred publisher network.