This Sweet-Tangy Crisp Recipe Made Me a Rhubarb Dessert Believer

This Sweet-Tangy Crisp Recipe Made Me a Rhubarb Dessert Believer 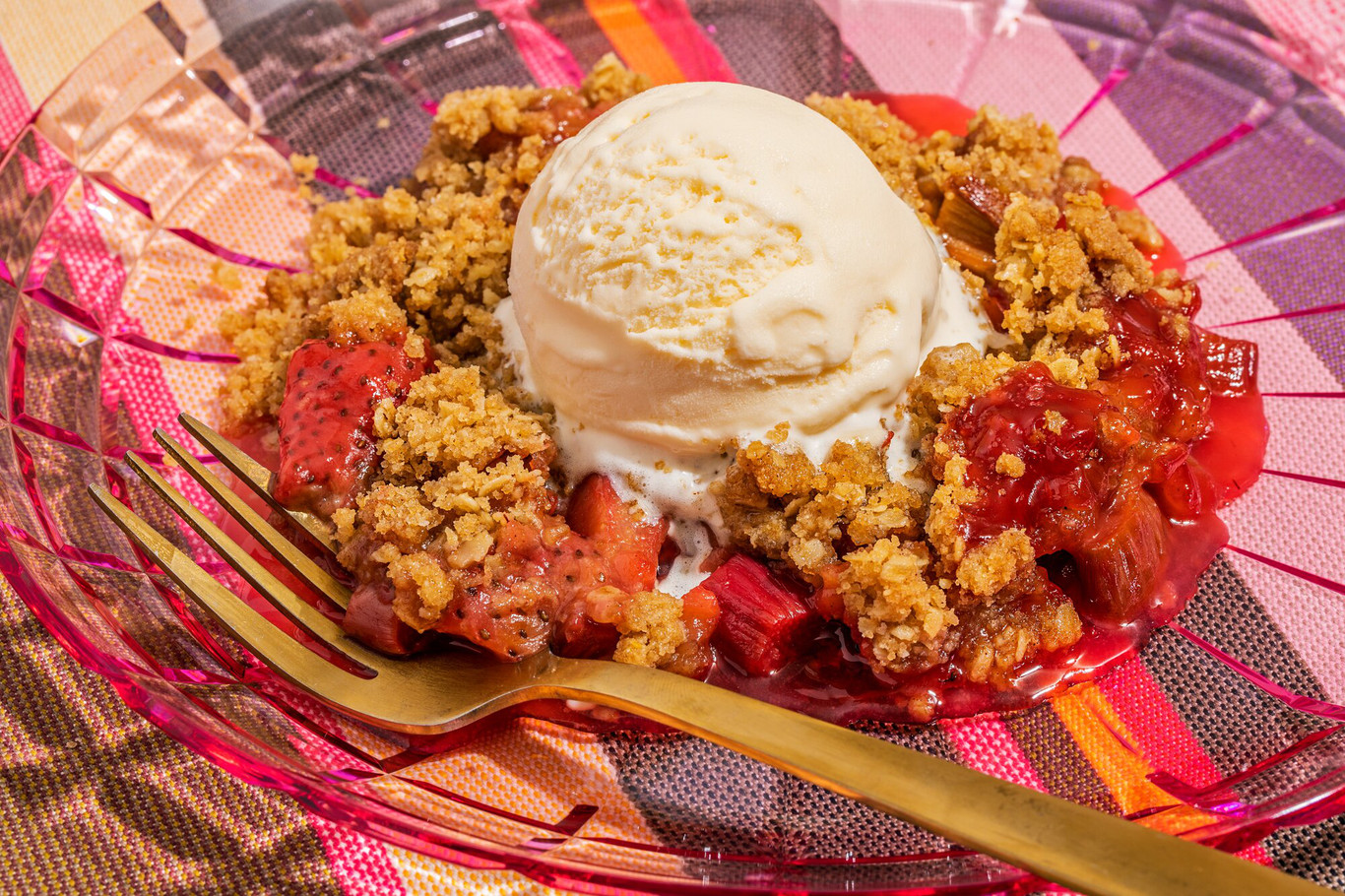 I used to think rhubarb didn't belong in sweets, but this dessert changed my mind.

I've never understood the hype around rhubarb, although I can appreciate why someone might be initially excited by its arrival. After weeks of eating cellared root vegetables and overwintered kale, rhubarb's perky, pink stalks poke out of the soil and reach toward the warming sun, a rosy and dramatic welcome to spring. It's all very promising. That is, until the first bite. It's not just that rhubarb is tart—I adore the tartness of foods like cranberries and tamarind, and I keep a bag of citric acid on hand in my kitchen—it's the other flavor that turns me off. I'm not sure exactly how to describe it other than vegetal. It's not that it tastes terrible, but it does make me wonder why someone took a bite and then decided the best thing to do was to make pie.

That vegetal flavor shouldn't come as a surprise. Unlike the sour fruits it's often compared to, rhubarb is botanically a vegetable. It seems to me better suited to savory applications, or at least a dish with both sweet and savory components. These braised lamb shanks with peas, mint and rhubarb and this pork tenderloin with rhubarb-shallot compote, for example, seem like places rhubarb can really be itself, its tang providing balance to rich meat without needing to conceal its vegetable identity.

But rhubarb remains a dessert fruit staple, despite my objections, so I decided to put my sweet rhubarb resistance to the test by making Rollie Wesen's old-fashioned strawberry-rhubarb crisp recipe. Despite all my philosophizing about where rhubarb most appropriately belongs, I can't deny this dessert is excellent. Based on the five-star rating and rave reviews, I'm not alone in being won over. It has a homey charm, and I'm not surprised several reviewers compare this recipe to their grandmother's. To my knowledge my grandma has never made a rhubarb crisp, but it has the feel of other recipes she's handed down to me—simple, but very good.

Eating this crisp flipped my thinking on why strawberries and rhubarb are so often paired together. It's not just that they are similar hues or grow in the same season and, more than that, not to minimize rhubarb's sourness. Now I think the impetus for their union was to make cooked strawberries more interesting. It's like swapping gummy bears for Sour Patch Kids. For all that flavor, the recipe comes together quickly and easily. Don't skip sugaring the rhubarb in a separate bowl and draining the liquid before combining with the strawberries to keep the flavor balanced and to prevent the filling from becoming too runny. Also, be sure to use the prescribed 9 by13 baking dish instead of choosing something smaller like I did—my filling bubbled up and over the sides of the dish, but luckily I had placed a baking sheet under it, just in case. I guess I shouldn't be surprised to enjoy a slightly savory element in a dessert. After all, I love cheddar in my apple pie crust and miso in my chocolate tarts. I'm glad I had a reason to revisit the matter, and though I'm still especially curious about its savory applications, I'm glad I can join in on the seasonal excitement around rhubarb desserts.

This article was written by Sarah Crowder from Food & Wine and was legally licensed through the Industry Dive publisher network. Please direct all licensing questions to legal@industrydive.com.

Low-Carb Pastas to Try Instead of Classic Noodles 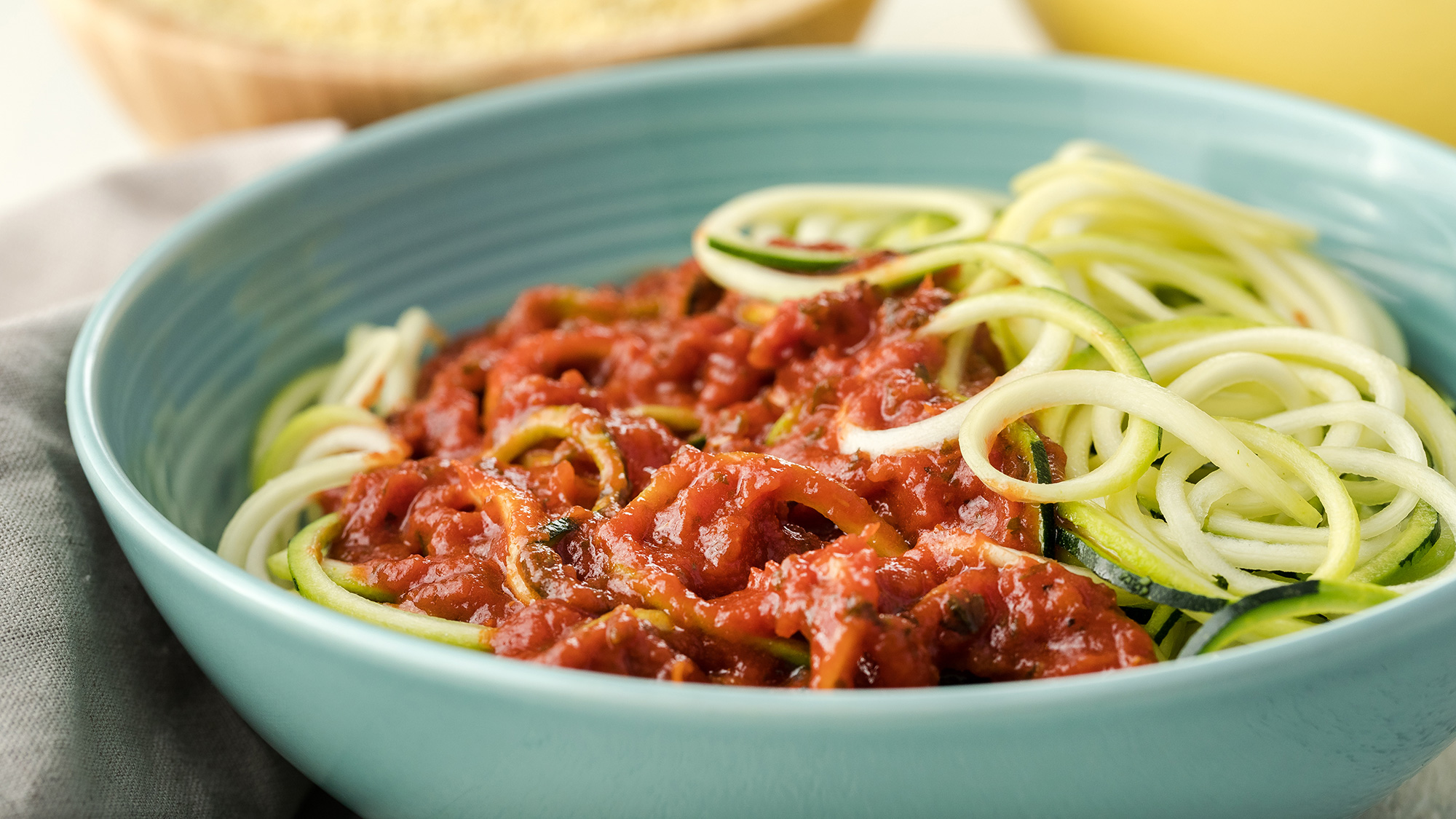 Low-Carb Pastas to Try Instead of Classic Noodles

If you're looking to cut carbs, you might still crave the satisfaction of chewy pasta smothered in sauce. That's why low-carb noodles—whether they're made with vegetables (like...

Why Roasted Vegetables on Toast Are the New Sandwich Lunch 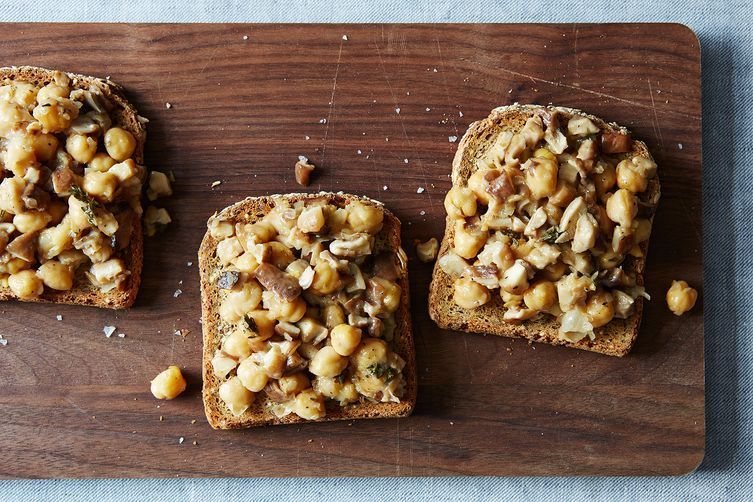 Why Roasted Vegetables on Toast Are the New Sandwich...

Cure your savory cravings with the newest snack on the block: Veggie Toast. You can mix and match sliced bread, roasted vegetables and your favorite herbs and...

How to Care for Every Kind of Pan in Your Kitchen 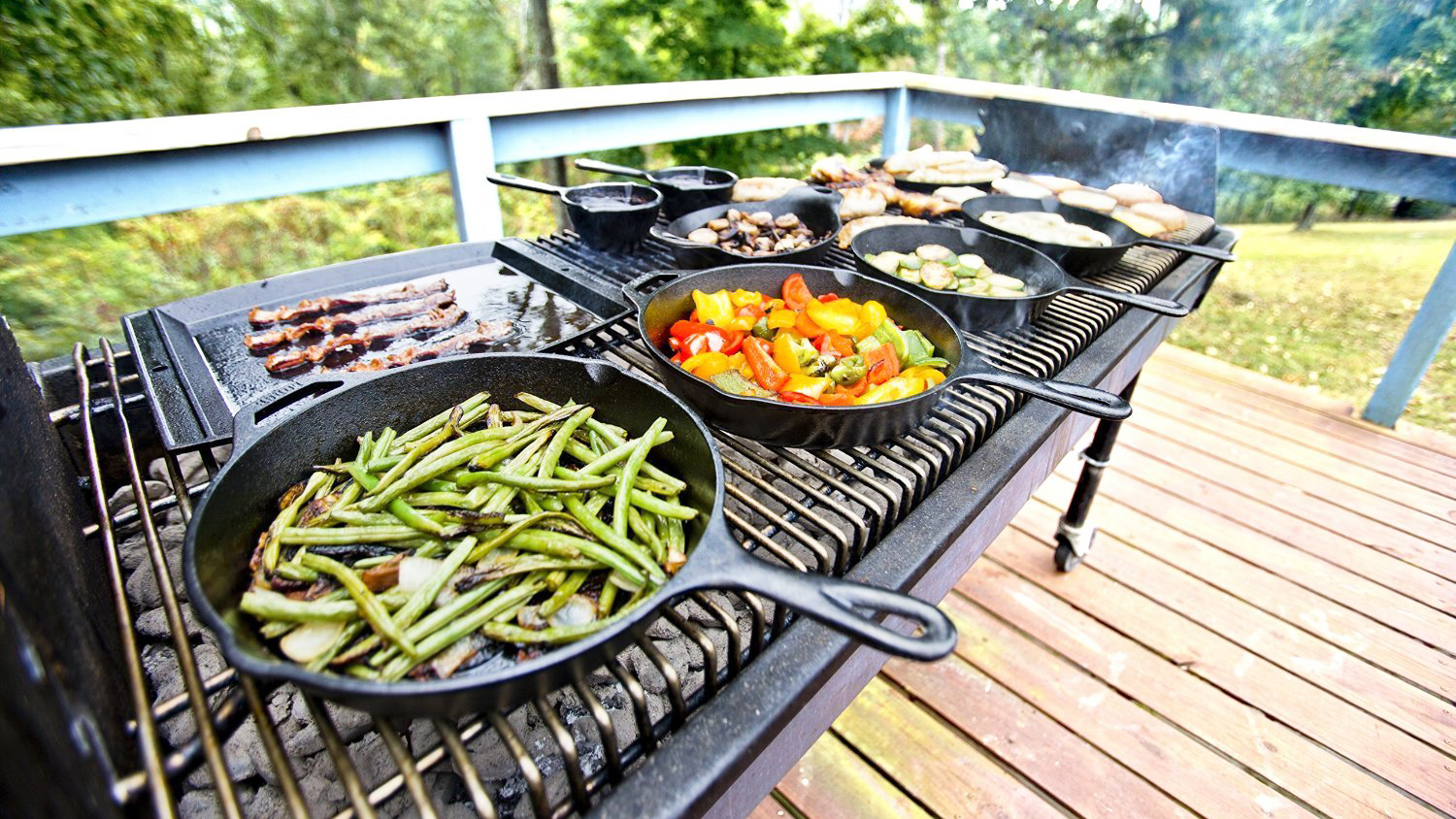 How to Care for Every Kind of Pan in Your Kitchen

Cast Iron A cast iron pan is one of the most important tools in any well-stocked kitchen. Besides being nearly indestructible, it can be used in almost... 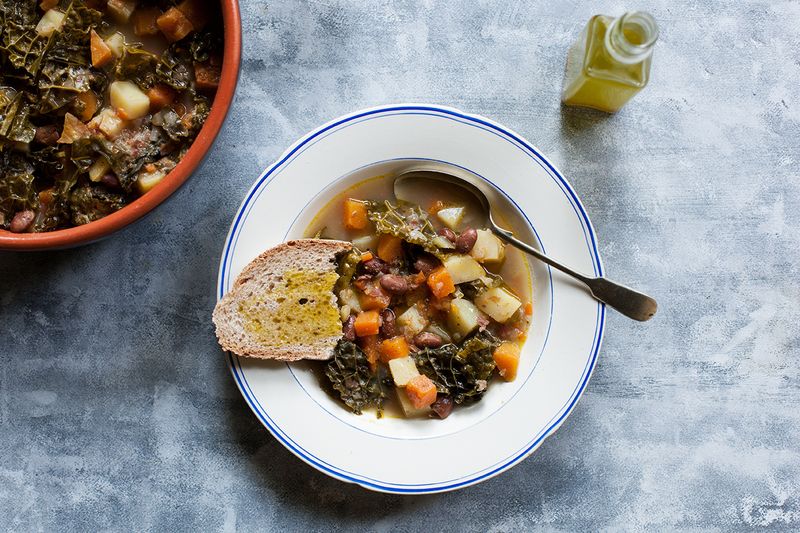 There is this rather magical, special moment in Tuscany where the seasons are changing—in one moment you can still feel that warmth of late summer, and then... Nutmeg’s sweet distinctive flavor is traditional in gingerbread, eggnog and rice pudding. Add a pinch to scalloped potatoes, creamed spinach and béchamel sauce. With that being said...