Bone broth is here to stay

Bone broth is here to stay

As I worked my way through buzzing halls of an organic and natural foods trade show last year, a suited man pressed through the crowd, bellowing into his smartphone. "It's bone broth," he hollered urgently and almost feverishly as though he had struck gold or was about to. "Bone broth everything!"

I gritted my teeth and wondered ruefully (and perhaps wistfully too) if bone broth had finally reached its peak.

A stock by any other name

Bone broth, intended for sipping and made by slowly simmering bones in water that's been acidified by vinegar or wine until they break down, is anything but new. As soon as people could craft a pot in which to boil water, they boiled bones for broth. Its savory steam, infused with herbs and vegetable scraps, perfumed kitchens for centuries where home cooks lovingly doled out mugs of broth to cure a cold, to fortify their families against bitter winters, and to provide appetizing sustenance before a larger meal.

The term "bone broth" appears in the medical and anthropological literature of the 1930s. Victorian-era cookbooks maintain sections devoted to healing foods which invariably include recipes for special broths intended as first foods for babies or to nurse the ill back to health. In extensive writings, the 12th-century physician Maimonides heralded the curative properties of broth made from spent laying hens; and archaeologists have unearthed clay pots still filled with beef bones buried deep in Chinese soil for thousands of years.

So ingrained was bone broth in the kitchen that it even gives us the word "restaurant" after an 18th-century Parisian broth seller named Boulanger opened an eating establishment, promising restorative broths (or "restaurants") fit for the gods.

That a traditional, time-worn staple of kitchens worldwide can be reborn as a "trendy" health food bears witness to just how far American home cooking had wandered from its made-from-scratch path before the local and real foods movements revived the practice of making bone broths at home, and the burgeoning ancestral health community championed it. 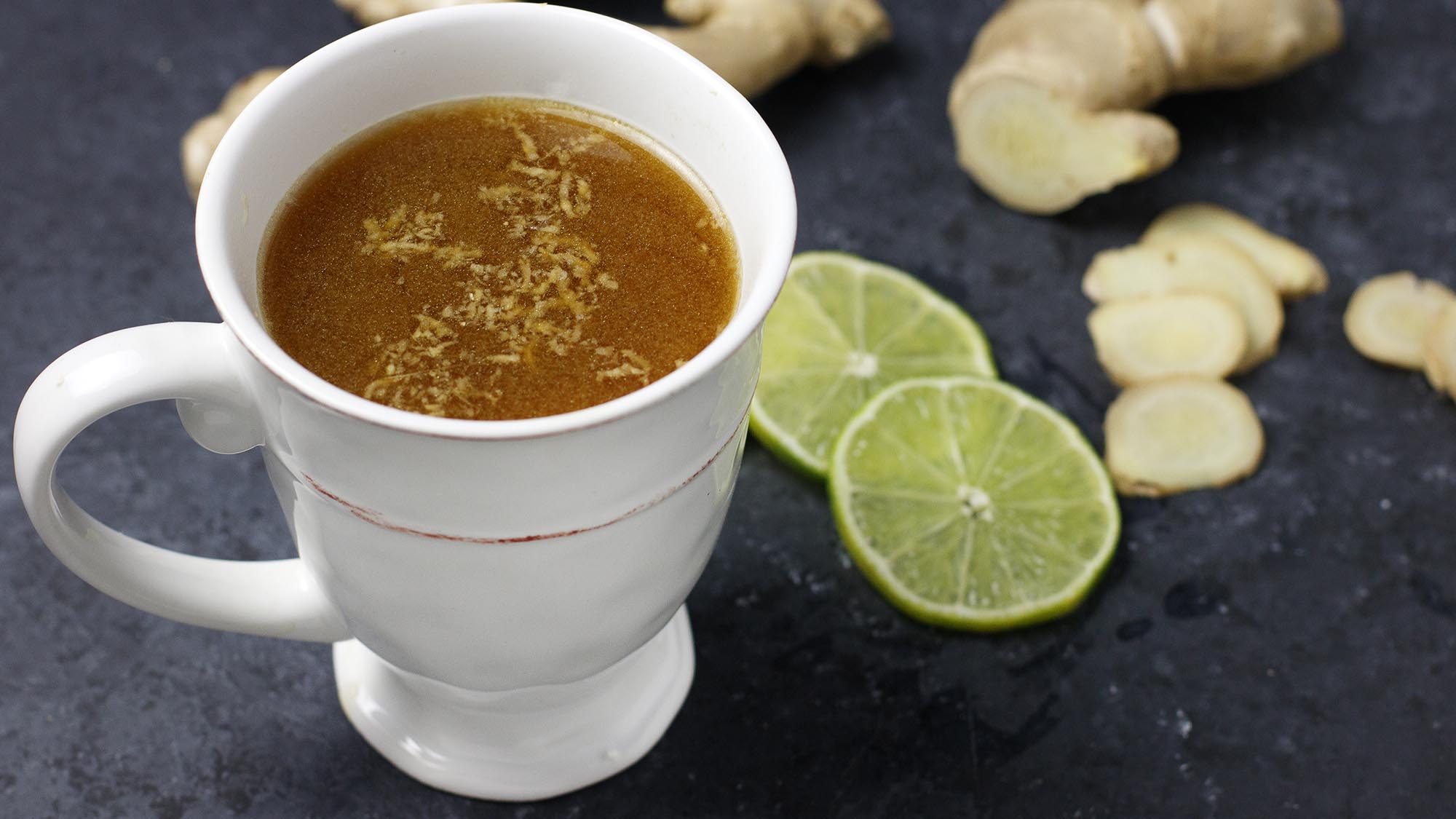 Why bone broth tastes so good

A traditionally prepared bone broth is wonderfully savory, a flavor that comes from its high level of glutamine, an amino acid that increases in broth the longer it cooks. It's glutamine that gives long-simmered bone broths those irresistible umami notes that make bone broth so marvelously adaptable -- perfect for sipping on its own, for making soups and sauces, for seasoning risottos, and for braising vegetables.

Real food and the lost wisdom of the pot

While research on the nutritive value of bone broth and chicken soup is scant, we do know that it is a source of protein and that it contains a small amount of minerals, although not nearly as much as some of its most ardent advocates claim. At the same time, the wisdom of 12th-century physicians, 18th-century restaurateurs, and great-grandmothers everywhere sees vindication in the work of University of Nebraska Medical Center researchers who found that homemade chicken soup is anti-inflammatory and can ease the symptoms of upper respiratory infections.

The practice of making homemade stocks from scratch declined around the time most American diets were largely defined by what could easily be purchased at the grocery store. By the time I was a kid in the 1980s, if I wanted to nurse a cold, I didn't dip a ladle into simmering pot on the stove; rather, I microwaved a mug of water, unwrapped the foil from a cube of salty, vivid yellow bouillon and stirred until it dissolved. For a generation raised on canned soup, cooking and sipping a long-simmered broth is a revelation. Good broth was due its renaissance. 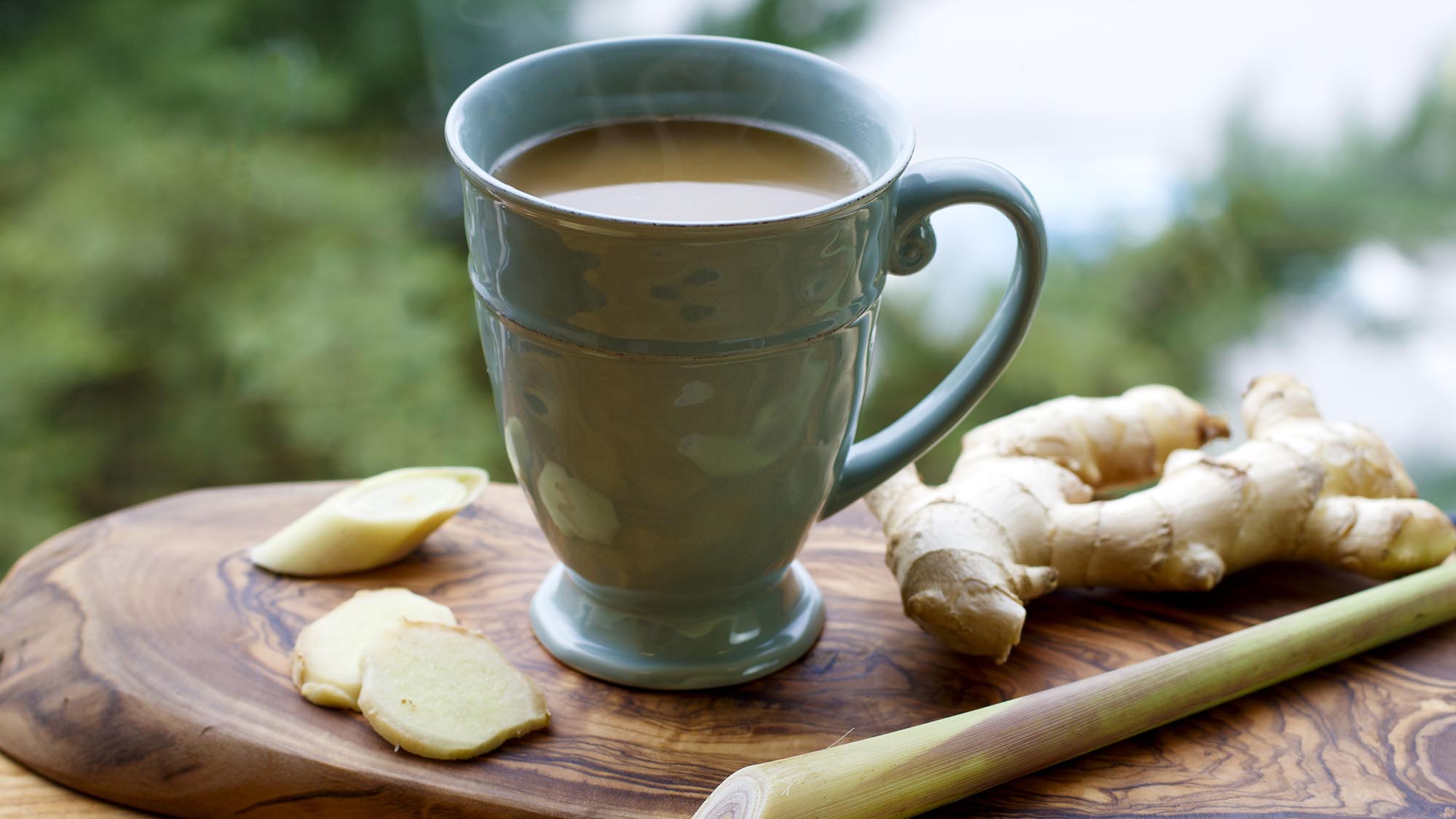 When a revival becomes a trend

In this way, bone broth isn't a trend as much as it is a revival. Bone broth's renaissance began quietly, the seeds of which were sewn in the late 1990s by some of the earliest advocates for a return to eating traditional foods -- foods that weren't only nutrient-dense, sustainably produced and whole, but also prepared with time-honored traditions like fermentation, culturing, sprouting or, in the case of broth, slow-simmering.

By the early 2000s, when the local foods movement began to blossom in earnest, interest in bone broth blossomed along with it. Before Facebook and Instagram, intimate online communities dedicated to local and traditional foods swapped bone broth tips, recommendations, and recipes on internet forums and Yahoo! Groups.

During those early years, the local and real foods movement was largely synonymous with the traditional foods movement, as they had similar goals: a return to seasonal and nose-to-tail eating and bringing whole foods back to the family table. In 2006, Jessica Prentice, who coined the term "locavore," recommended broth in her book "Full Moon Feast," as did local foods activist Nina Planck in her book "Real Food: What to Eat and Why."

Despite the renewed interest in bone broth among early adopters, it didn't really see much interest from anyone outside of a small group of people with a unique passion for traditional, local, and real food. It remained relatively obscure, with few searches marked by Google, until around 2014 when champions of the paleo diet embraced bone broth, and it found a home in wildly popular paleo protocols like Autoimmune Paleo and Whole30. Interest in bone broth continues to climb and shows no signs of waning yet, although Google searches for "bone broth" reach a seasonal peak each year during the winter months. 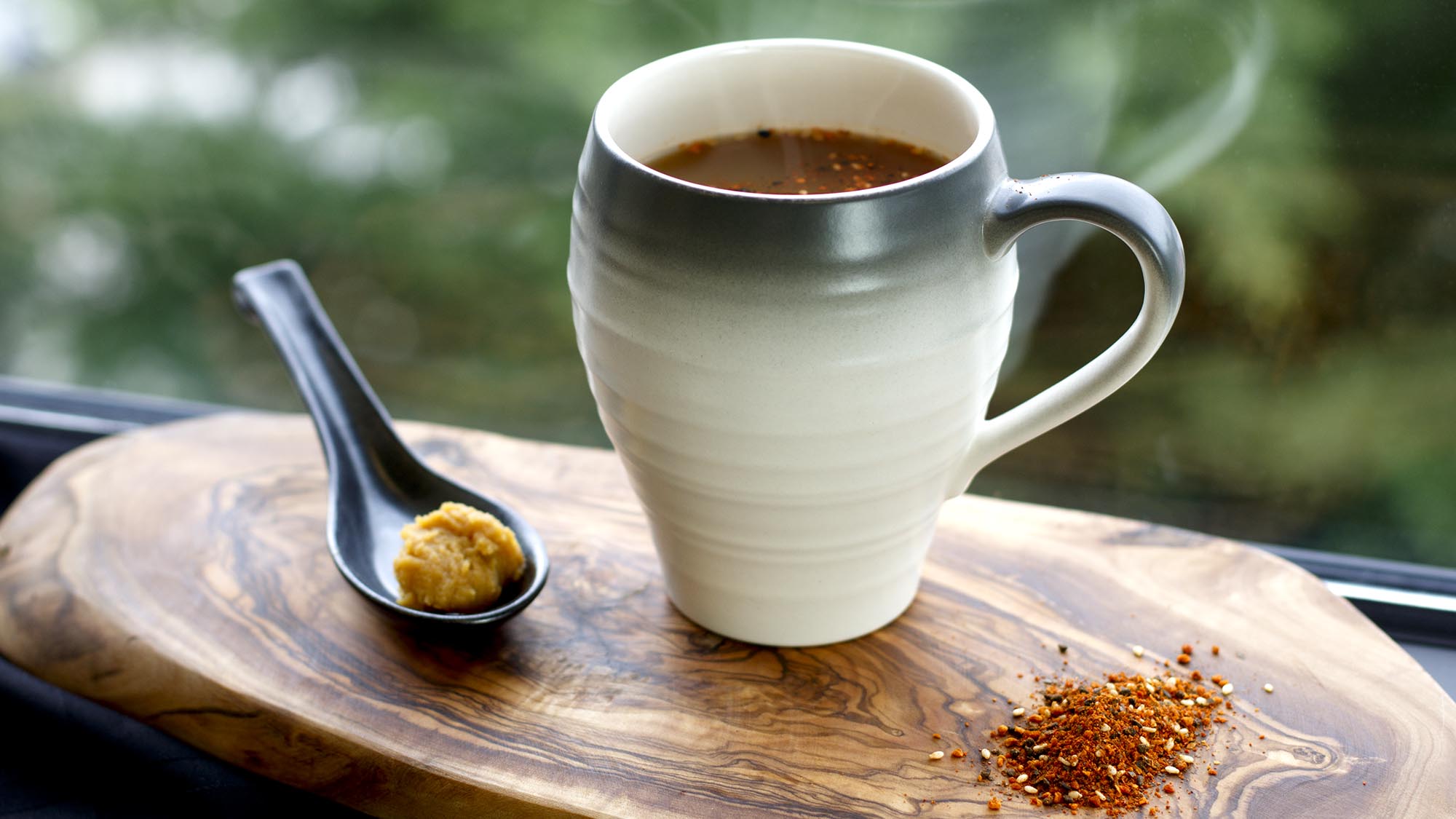 Home cooks today benefit from the ease of convenient modern tools as they master the essential culinary technique of broth making, blending convenience with the timelessness and artistry of good home cooking -- no powders or K-Cups necessary.

Just as hungry Parisians flocked to Boulanger's eating establishment to sip on his carefully crafted "restaurants," now farmers' market goers pick up cups of restorative bone broths infused with turmeric and black pepper, or garlic and chiles from local producers.

Just as innkeepers centuries ago kept the hunter's pot -- a cauldron of meaty bones perpetually simmering on the hearth -- home cooks do the same. Only now, a countertop slow cooker has replaced the hearth's bubbling cauldron, and an Instant Pot makes broth in a flash.

While Americans' fascination with particular foods swings wildly back and forth, bone broth isn't going anywhere. In traditional home cooking and in folk medicine, broth has always held a place as a foundation of good cooking and good health. At its heart, good broth will always find a fundamental place in the kitchen, as it has since humans could boil water, because it is simple to make, wholesome, delicious, and inexpensive. But if bone broth powders and K-Cups disappear from my local market's shelves, I certainly wouldn't mourn their loss.

This article is written by Jennifer McGruther from The Kitchn and was legally licensed via the Tribune Content Agency through the NewsCred publisher network. Please direct all licensing questions to legal@newscred.com.

Although the tradition of bone broth dates back hundreds of years, it’s gaining in popularity today due to its perceived health benefits. One cup of our Kitchen Basics’ bone broth contains as much as 20% of your daily recommended amount of protein, with only 50-60 calories per serving! Learn more here.

Although the tradition of bone broth dates back hundreds of years, it’s gaining in popularity today due to its perceived health benefits. One cup of our Kitchen Basics’ bone broth contains as much as 20% of your daily recommended amount of protein, with only 50-60 calories per serving! Learn more here.