This Magic Ingredient Makes All Your Baked Goods Better

This Magic Ingredient Makes All Your Baked Goods Better

You’ve heard it said before, bacon makes everything better. We'll amend that to say it goes double at the holidays. Whether it is accompanying your morning eggs, garnishing your lunchtime salad, or co-starring in your version of carbonara, bacon is the gift that keeps on giving. Every cook knows that you never leave your rendered bacon fat behind after cooking, and a jar of that magic ingredient in your home means future deliciousness is not far behind. Whether it is a crusty bacon-fat cornbread, or eggs fried in bacon fat, or the beginning of a wonderful bacon fat vinaigrette to anoint a salad of summer tomatoes, when it comes to bacon, not a bit should be wasted.

In cooking, bacon is wildly versatile. A BLT without it is just sad salad on bread. Deeply savory and beautifully smoky, small amounts can lift a dish up to new heights, from baked beans to quiche, sometimes just the addition of a strip or two makes all the difference. But it can also be the star of the show, cut into thick slabs and broiled to smoke-sweet perfection, crisp without and meltingly tender within, it is a whole new bacon experience. It can stand up to heat, marrying spice like a champ and bringing that something extra to dishes that pack the burn like chili. But smoke and salt also love sweet, and nothing gets a party started better than a bacon-wrapped date or a shattering piece of candied bacon atop a canapé.

In confectionary and baking, bacon can seriously bring some fun to the party. Chocolate-covered crispy bacon is a shockingly good pairing, and bacon is best friends with toffee and brown sugar flavors. Bacon fat caramel is a very grown-up way to celebrate sugar, and little nuggets of crispy bacon in any cookie recipe from chocolate chip to peanut butter to snickerdoodle is an addition worth exploring. 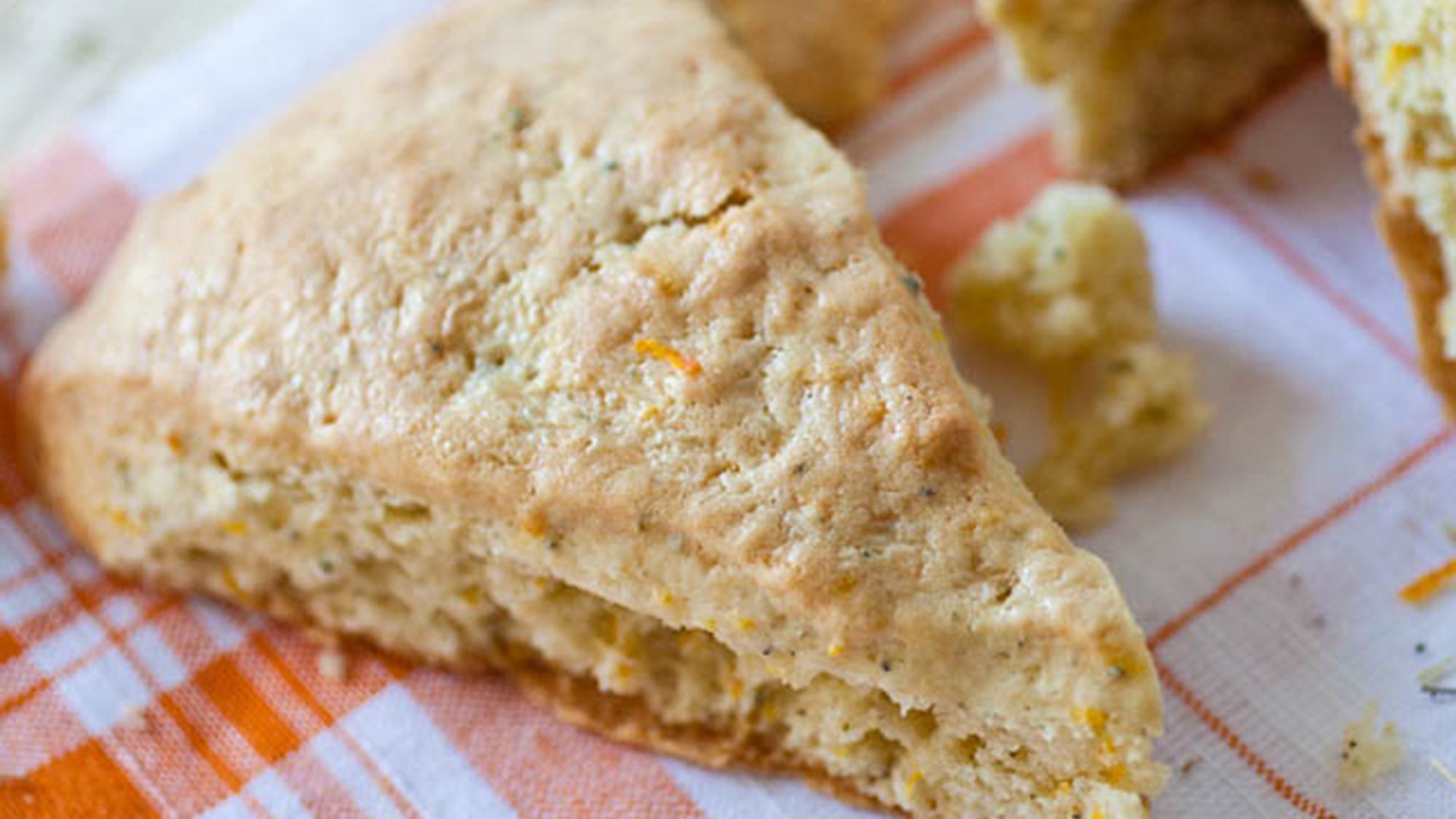 Replacing some of the fat in your recipes for biscuits or scones with rendered bacon fat adds interest and depth, and bacon fat popovers will change your life. Be sure to use thick-cut bacon for baking, since it will render easily, but won’t disappear into baked goods. A hand-trimmed product will give you the best ratio of fat to meat, and one that is smoked over real wood will have the best results, allowing you to avoid any off or artificial flavors in your bakes, so seek bacon from a producer you trust for quality, as well as for its clean and balanced flavor.

Nowhere is bacon a bigger gift to baking than in pie making. Pies can often slide into cloyingly sweet territory, and the ability to get some salt and smoke into them helps to balance the sugar and keep the palate awake. You can swap out some of the fat in your favorite crust recipe with a tablespoon or two of bacon fat. Just leave out any added salt. Lining your crust with bacon before blind-baking for a crispy bacon layer will provide a wonderful and surprising foil for a rich butterscotch or caramel cream pie.

Crisp bacon mixed in with nuts makes your next pecan pie something blue-ribbon worthy, and an apple pie never met a bacon-infused crust it didn’t love. Sweet potato and pumpkin both can get a boost from a bacon fat crust and a bacon bourbon praline topping. And you’ll be astounded how it can take any flavor of chess pie out of the realm of sweet-on-sweet to a place of nuance. Bacon fat and bacon pieces in your crumble or streusel for fruit pies like pear or peach make for exciting toppers and strewing some bacon slices over your base crust as a bottom layer for jam-based pies like crostatas is a terrific addition.

As much as you love bacon at breakfast, bacon in your baking is going to be your new favorite thing. Next time you are putting a pan in the oven, be sure to add some extra slices, once cooked, bacon can be chopped and stored in a zip-top bag in your freezer for up to three months for when baking inspiration hits, and don’t forget to save the fat for all sorts of cooking alchemy.

This article was written by Stacey Ballis from Food & Wine and was legally licensed through the NewsCred publisher network. Please direct all licensing questions to legal@newscred.com.