This Dreamy Bread Pudding Is Studded with Guava and Cheese

This Dreamy Bread Pudding Is Studded with Guava and Cheese 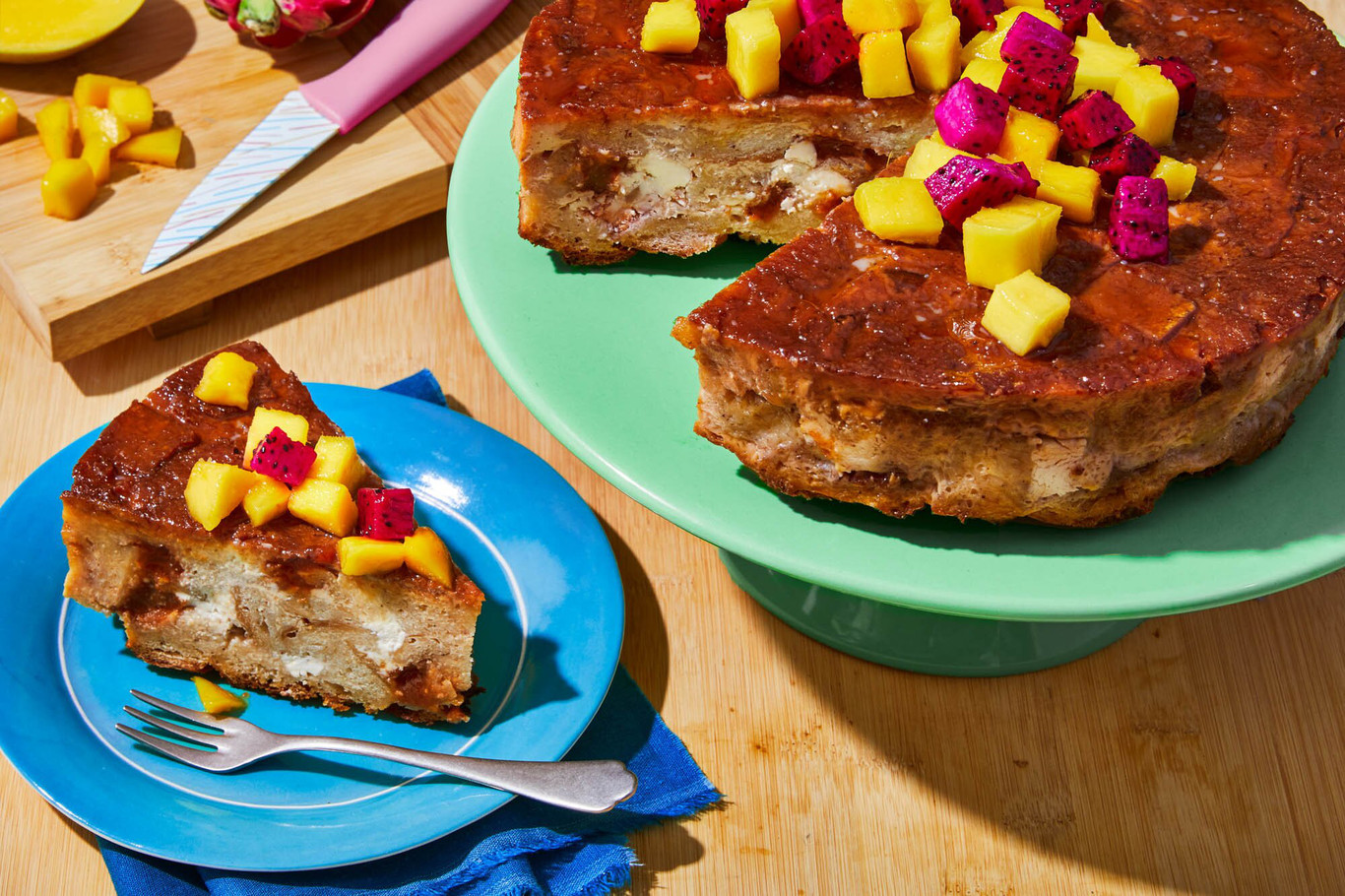 Paola Velez makes guava and cheese bread pudding on this week’s episode of Pastries with Paola.

As Paola Velez points out in the latest episode of Pastries with Paola, guava and cheese are an iconic duo -- and she's combining the two in a recipe for guava and cheese bread pudding, which originated with her husband's 101-year-old grandmother. In one pan, a spiced custard, cubed sourdough bread, cream cheese, guava paste, and homemade caramel all come together to form a glorious dessert.

"It's like flan and bread pudding had a baby, and it's delicious," she says.

The recipe does require a little bit of patience (mostly when waiting for the bread pudding to chill), but the end results are well, well worth it. Read on for Paola's step-by-step method and follow along with the video above.

Start with the Bread Custard

First, you'll need to make the custard, consisting of eggs, sugar, melted butter, vanilla extract, salt, cinnamon, nutmeg, sweetened condensed milk, and evaporated milk. Once it's smooth and ready to go, you'll take your sourdough bread cubes and mix them by hand into the custard, ensuring each piece is coated so it can soak up the liquid.

Paola coats the bottom of a buttered three-quart baking dish with homemade caramel to make the bread pudding resemble flan, and there's two ways you can prepare it. She first demonstrates the wet caramel technique (used in the recipe), which calls for heating both sugar and water on the stovetop. For the dry technique, you just use sugar, and although it's quicker, it's also easier to burn.

After cubing up some guava paste -- Paola recommends spraying the knife with food spray, since it's sticky -- she gets ready to build the bread pudding. She pours the caramel into the baking dish first, tilting it to spread it around evenly, and then ladles in some of the bread-custard mixture, forming an even layer. The guava and cream cheese go on next, dotted all around on top of the bread. Then, you repeat with a second layer of the bread-custard mixture, guava, and cream cheese, adding the remaining custard-soaked bread as the final layer. Once she's done building, Paola takes some of the custard liquid left in the bowl and pours it on top to finish the bread pudding off.

Take the bread pudding and cover it with foil, and then, get it into a water bath in the preheated 375°F oven (this will help it gently cook and prevent curdling). When the middle of the pudding is set, which should take about one hour and 35 minutes to one hour and 45 minutes, allow it to cool to room temperature on a wire rack before placing it in the fridge to chill. Give it at least three hours in there, or up to overnight. After the pudding has chilled, all that's left is to do is unmold it from the pan (an offset spatula comes in handy here) and invert it onto a serving plate. If you'd like, you can add fresh fruit on top when you serve.

"It tastes creamy," Paola says. "The layers of the sourdough give it a tang. The guava is so good. Oh my god, and this cream cheese and that caramel on top, it just adds the perfect amount of sweetness to balance out the sweetness in the guava."

Come back for our next episode of Pastries with Paola featuring cherry empanadillas.

What is Kwanzaa: Recipes, Traditions & More 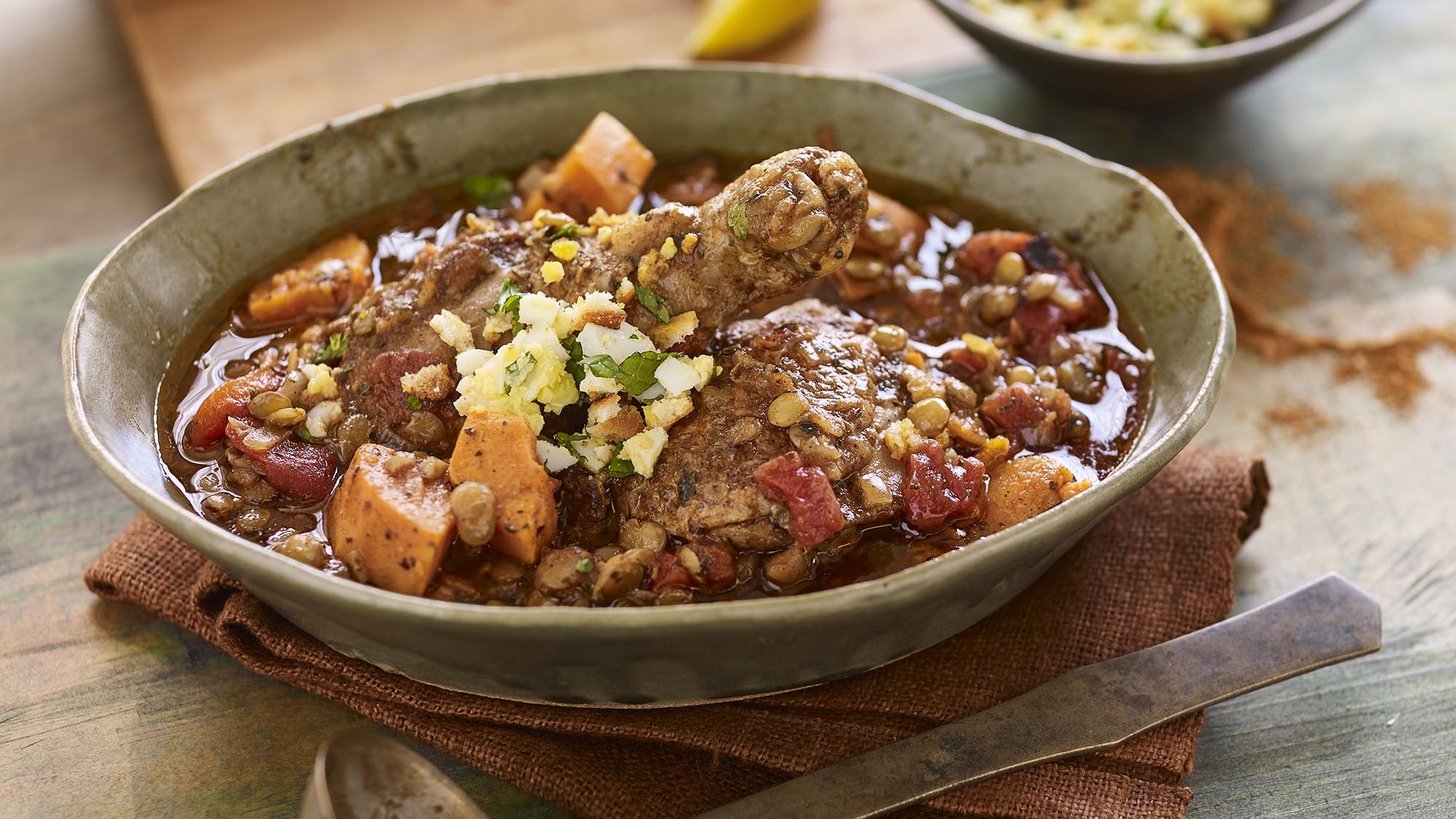 What is Kwanzaa: Recipes, Traditions & More

The hustle and bustle of Christmas and Hanukkah might be over, but the winter holidays sure aren't! It’s time for Kwanzaa! Read on to learn more about...

8 Ways to Use Farro 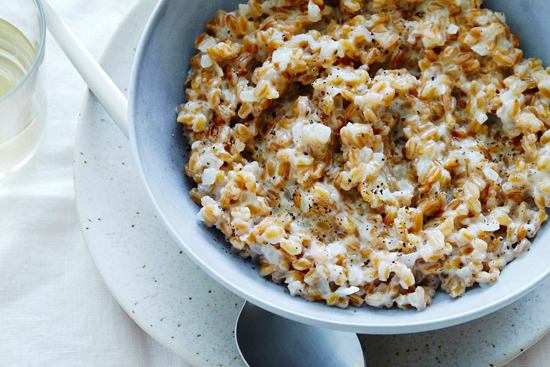 8 Ways to Use Farro

This ancient wheat variety is a newer chef favorite, thanks to its chewy texture and mild, sweet taste. Here are 8 things to do with it. 1....

The Easiest Way to Butcher a Chicken 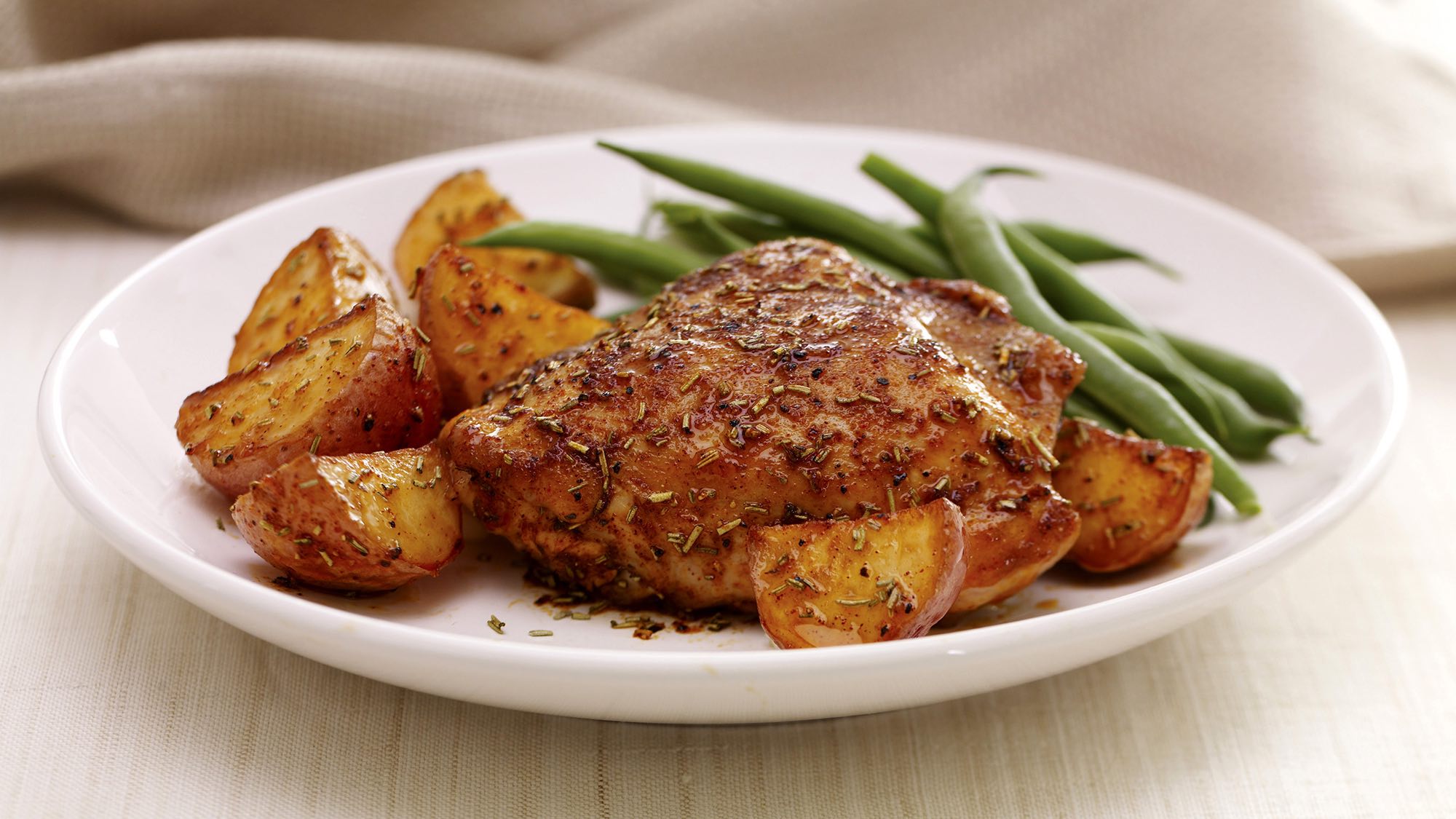 The Easiest Way to Butcher a Chicken

Buying a whole chicken is almost always a better bang for your buck. Why? Because in addition to getting the white breast meat we all adore, you... 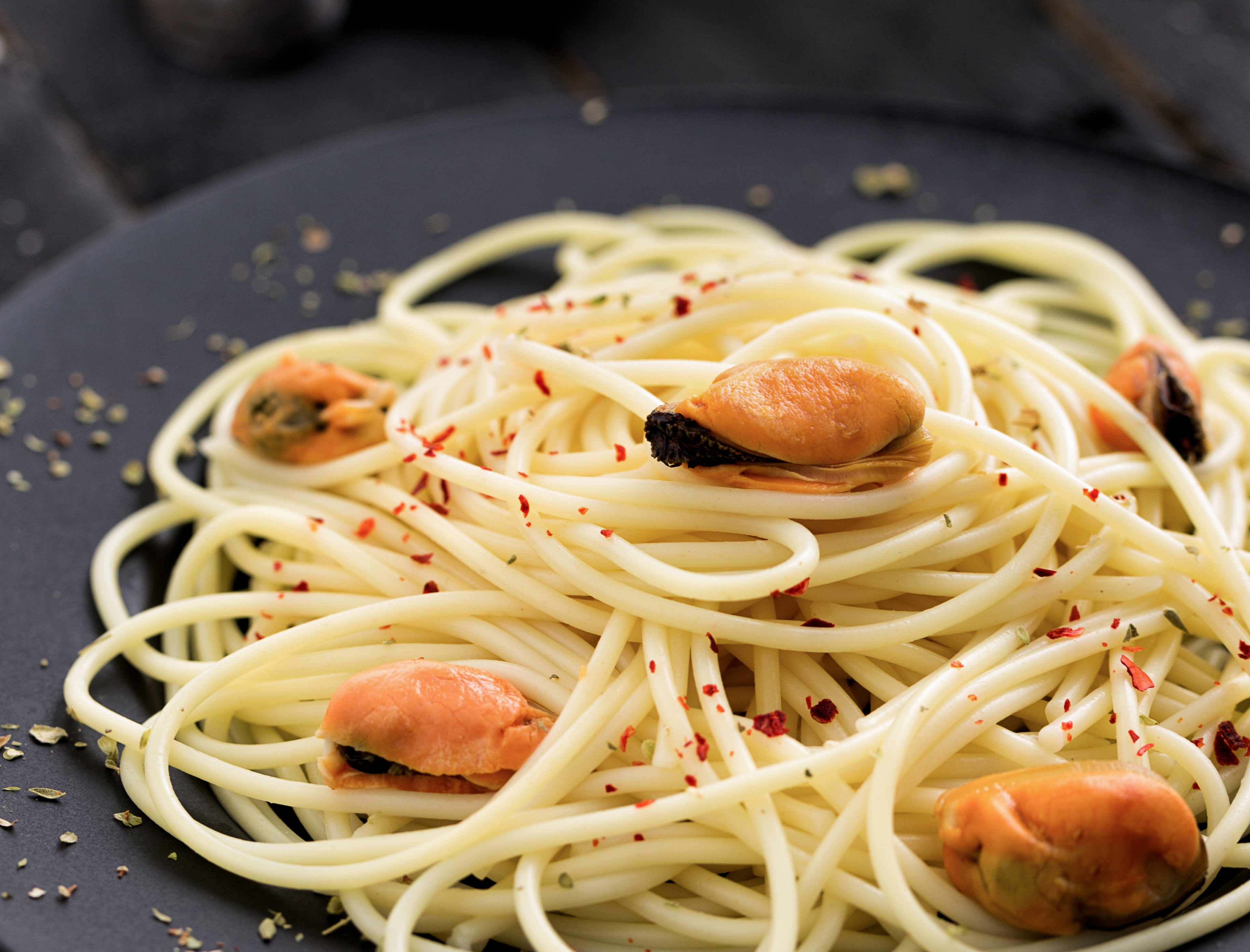 The Secret Ingredient That Will Make Pasta Taste Even...

Since news broke that eating noodles isn’t so terrible after all, you’ve been—ahem—generous with your pasta dinners. We’re on board with that. Here’s how to make that...

Holiday Gravy with a Twist Holiday Gravy with a Twist