6 Secrets You Should Know About Cauliflower

6 Secrets You Should Know About Cauliflower

From masquerading as rice to stepping in for pizza crust, cauliflower has become a go-to vegetable for the grain-free, and for vegetarians, too. Top veggie-driven spots now serve dramatic cauliflower “steaks”—big slabs sliced from the center—or even whole heads, roasted till the curds bronze.

But where does it come from? In the newest episode of our How Does It Grow? series, we take you to one of America’s largest organic farms to find out how penguin poop and ladybugs help grow five million heads of cauliflower each year. We also reveal what farmers have to do to keep cauliflower white.

Here, some fascinating facts that got left on the cutting-room floor. 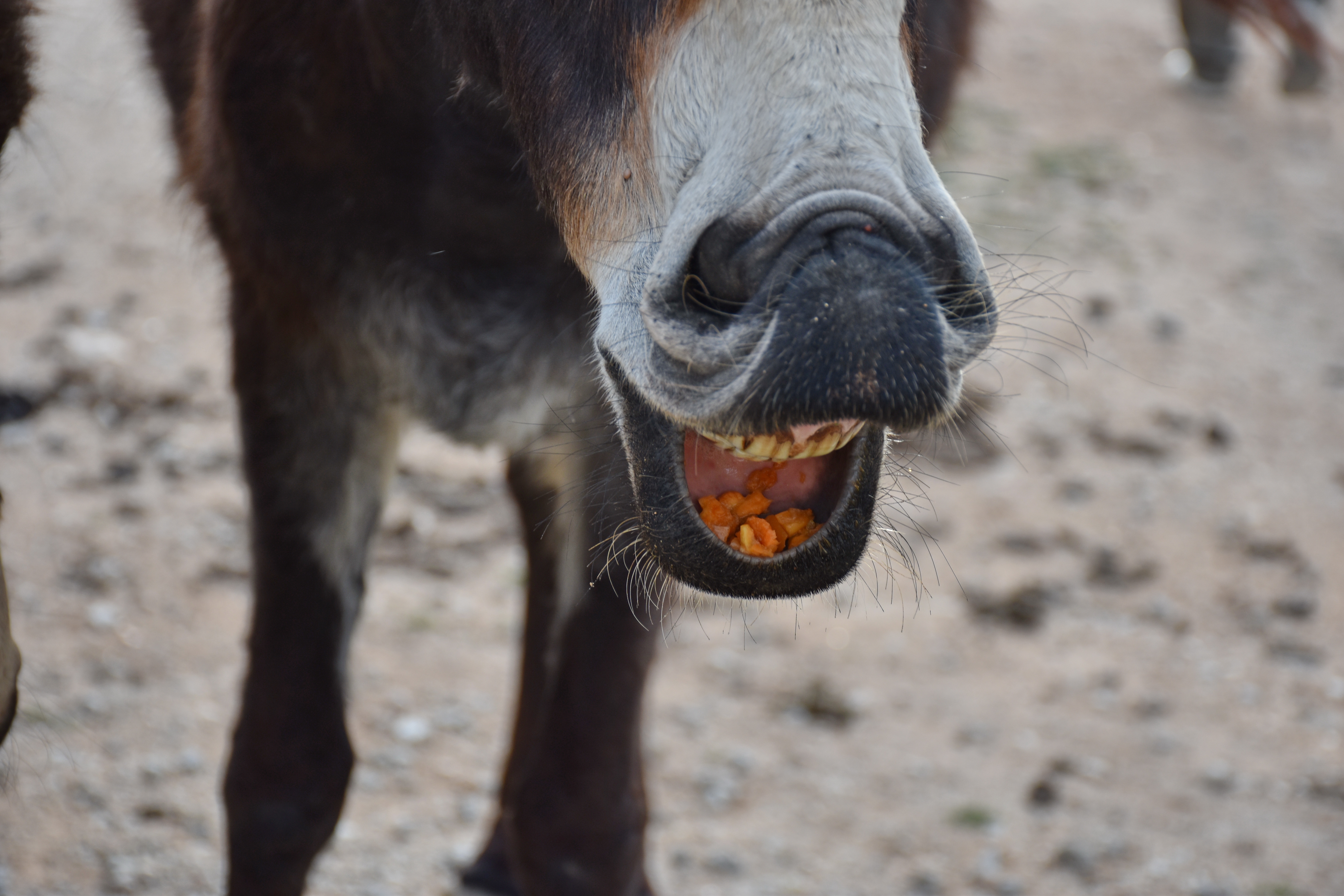 1. Perfectly good cauliflower is left unharvested in the field, and it’s our fault.

While colorful orange and purple heirloom varieties have become niche foods at farmers’ markets, most of the cauliflower sold in America is white. Over the decades, consumers have come to equate pure-white curds with the sign of a healthy, uncontaminated cauliflower. But here’s a problem: When cauliflower is exposed to the sun, it turns yellow. That doesn’t mean it’s going bad—in fact, it’s developing even more phytonutrients. However, if we, the consumers, see a yellow head in the grocery aisle, we won’t buy it. For that reason, thousands of perfectly good cauliflower heads are left to rot in the field unpicked because farmers know they can’t sell it. (Watch the video to see what farmers do to keep cauliflower from turning yellow!)

2. Cauliflower doesn’t have to smell bad.

If you’re like me, you grew up in a house where cauliflower was only served one way: boiled to a mush that was so tasteless it had to be smothered in American cheese. If that wasn’t off-putting enough, boiling cauliflower left a stink in the house that would hang around for hours. It turns out that the cooking method was the culprit: As the cauliflower cells break down during the long, slow boil, they unlock the smelly sulfurous compounds within (and leached out a lot of the vitamins to boot). However, if you cook cauliflower by a quicker, more intense method, the veggie cells don’t break down enough to release that off-putting odor. (The video features a tip for the easiest, tastiest, least-smelliest way to cook cauliflower.) 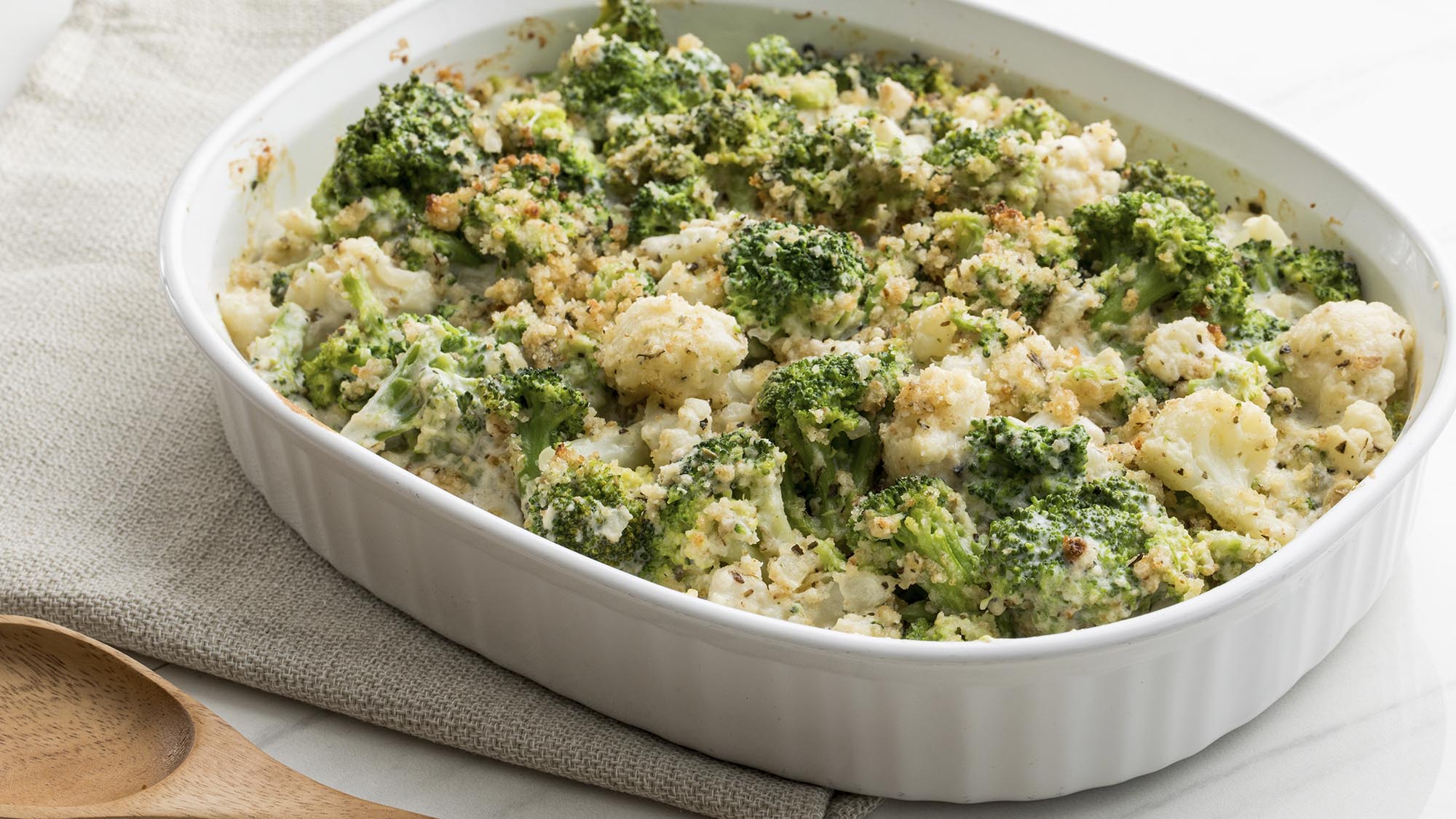 3. There are cauliflower whisperers among us.

Harvesters cut each cauliflower by hand. As they walk the fields, they inspect for color and size, leaving the smaller heads to grow a little longer until they’re an optimal six- to eight-inches in diameter. However, the most experienced harvesters don’t even waste time rifling through the cauliflower leaves to look—they simply tap the head with the blade of their knife and judge the size of the cauliflower by the tone of the thud.

4. Shipping cauliflower is an exercise in speed.

Many just-harvested vegetables can be stored on ice for a week and still remain crisp and fresh upon delivery. Not so with queen cauliflower. Its curds will soak up that water like a sponge, turning them mealy and waterlogged. Lakeside Organic Gardens, featured in our video, uses forced air to cool the heads to 35 degrees, then sends them on their way within a quick three to five days. 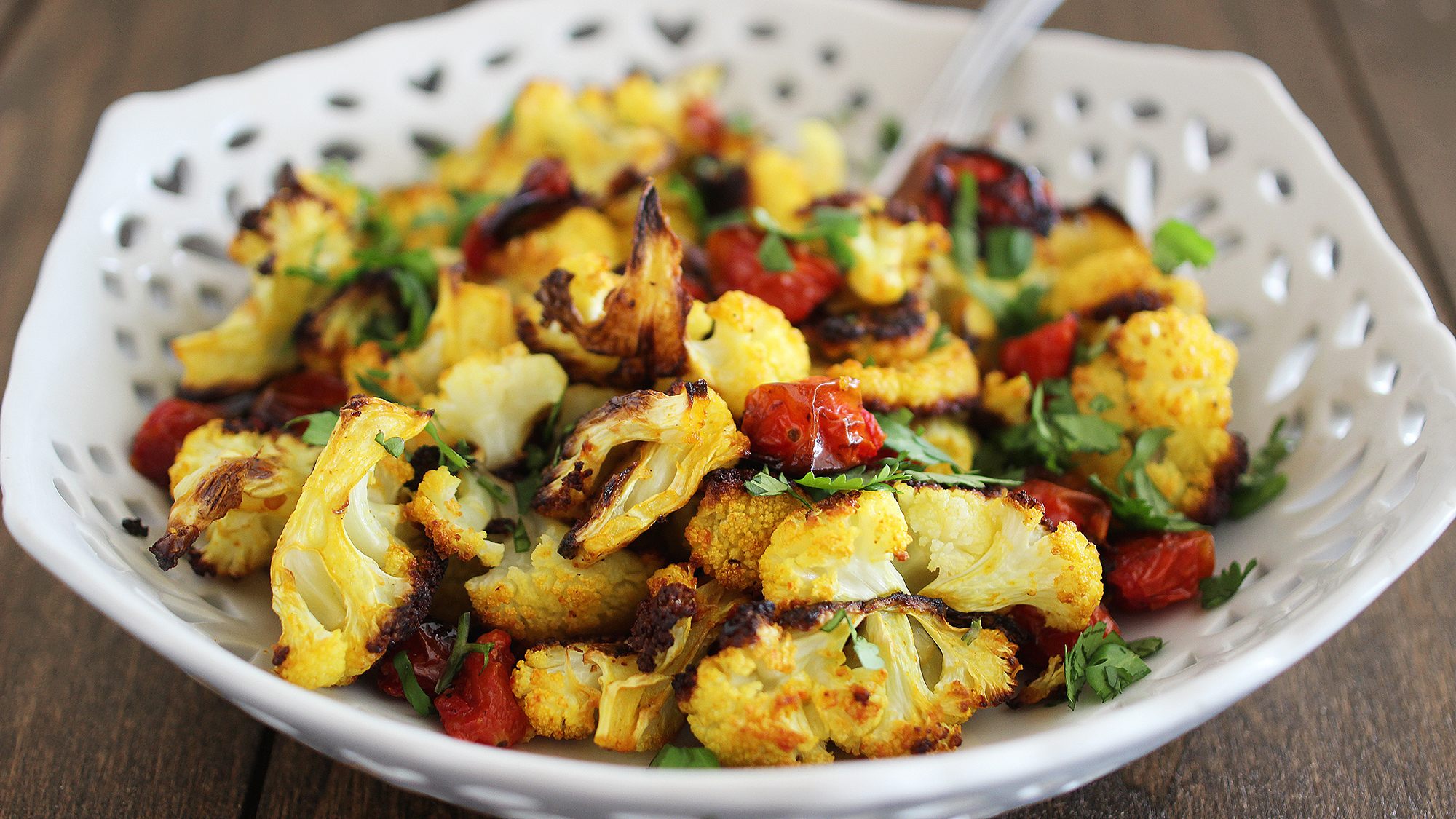 5. That brown spotting does not mean your cauliflower’s going bad.

We’ve all purchased cauliflower with a few noticeable brown spots on its milky-white curds. To an experienced grower, that indicates that the cauliflower plant suffered from boron deficiency—boron is a naturally occurring element in the soil that’s necessary for plant growth. But you, dear eater, have nothing to worry: The spotting won’t significantly affect the taste or nutrition.

6. Cauliflower is a one-shot wonder.

Cauliflower’s cruciferous cousin broccoli is a generous vegetable: After farmers harvest the main crown, they can continue to harvest the smaller side-shoots as they grow. Cauliflower, on the other hand, produces a single head—once this is harvested, the plant is done for the season. That said, the harvest doesn’t happen all in one day: Since an entire field won’t grow at the same rate, harvesters make three separate passes, each roughly five days apart, to make sure all of the heads are given adequate time to come to maturity.

This article was written by Nicole Cotroneo Jolly from Food & Wine and was legally licensed through the NewsCred publisher network. Please direct all licensing questions to legal@newscred.com.

Enjoy cauliflower all the time with recipes that put this cruciferous veggie front and center. Try Roasted Turmeric Cauliflower and Tomatoes or Cauliflower Broccoli Casserole. Yum!

Enjoy cauliflower all the time with recipes that put this cruciferous veggie front and center. Try Roasted Turmeric Cauliflower and Tomatoes or Cauliflower Broccoli Casserole. Yum!