5 Common Mistakes That We All Make When Cooking Pasta

5 Common Mistakes That We All Make When Cooking Pasta

Pasta, is there any food more delicious? That’s up for debate, but one thing about pasta that we can all agree on is that we’ve all made mistakes when cooking it at some point. Whether it’s overcooking, undercooking or not seasoning it correctly, even the best cooks err occasionally in their pursuit of perfect pasta. Here are five common mistakes often made when cooking pasta and how to avoid them. 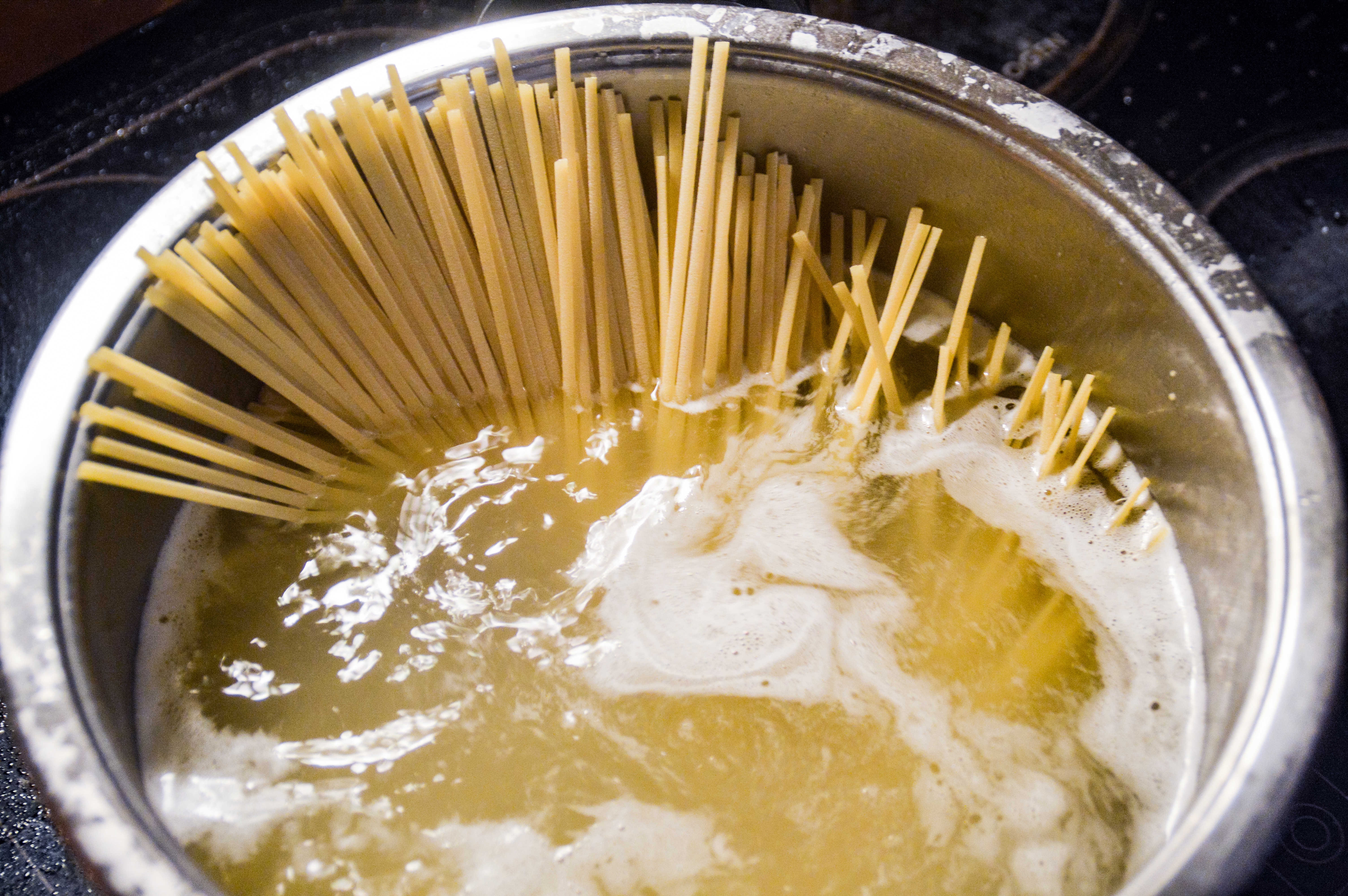 Don't: Underfill your pot or use one that's too small.

For a lot of us, pasta is an easy, quick weeknight staple and much of the time we don’t give the pasta cooking process the time it deserves. When this really hurts the pasta, though, in when we don’t use enough water or a large enough pot for the amount of pasta that we’re making. In both cases, when you add the pasta, if there isn’t enough water, the pasta will lower the temperature of the water too much, which increases cook time and makes the pasta both gummy and especially starchy. Instead, use a large pot with anywhere from four to six quarts of water to ensure the pasta cooks evenly.

Don't: Skimp on salting the water.

Plain pasta can be rather bland, but seasoning the water itself will make a huge difference with your finished dish. You want your pasta water salty for two reason: First, it helps season both the pasta and the actual water, which we’ll get to later, and second, the salt actually helps prevent the pasta from getting slimy or overly starchy. We promise, this is a big difference that you can both taste and feel. Make sure to add at least one table spoon of to every pot of pasta water just as it begins to boil, it's the most important step in cooking pasta that you've probably never thought about before.

Don't: Wash off the cooked pasta.

Once you’ve cooked your pasta to a perfect al dente and drained it in a colander (remember, don’t throw away that pasta water), do not wash the pasta off under the faucet. When this does happen, you wash off any remaining starch, which will help with your sauce, and much of the salt that the pasta absorbed from the cooking process. Washing off pasta essentially returns it to a zero on the flavor scale and that’s something we want to avoid. 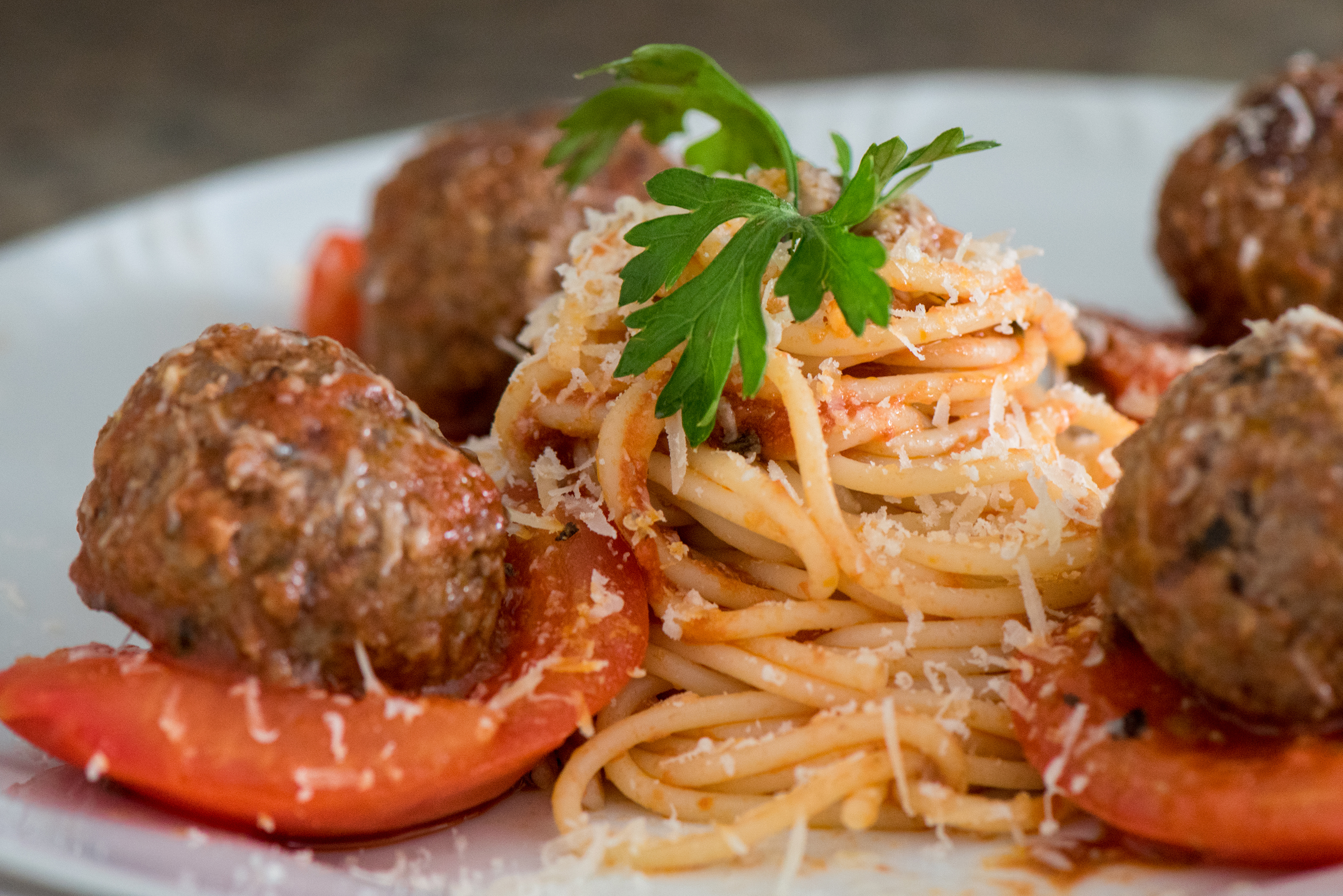 Many of us will simply drain our pasta into a colander and let the pasta water filter down drain of the kitchen sink after we're done cooking. Please, don’t do this. Instead, place the colander over another pot so that the cooking liquid is saved. You can also simply use your tongs to remove your pasta from the cooking water as well, it’s up to you. This pasta water is well-seasoned and full of starch, two things that make it super useful in finishing your sauce for the pasta.

Don't: Forget to finish cooking the pasta in the sauce.

The reason why every pasta recipe known to man instructs you to cook the pasta al dente is so that you finish cooking the pasta in the sauce itself. This allows the pasta to absorb some of the sauce without overcooking the pasta. Every pasta sauce, from marinara to pesto to carbonara, is designed to mix with the pasta itself rather than just acting as a topping. Bring your pasta and sauce together with a hit of pasta water and you’ll never return to your old, “I’m just going to assemble my pasta once everything is done cooking separately” ways again.

This article was written by Max Bonem from Food & Wine and was legally licensed through the NewsCred publisher network. Please direct all licensing questions to legal@newscred.com.

Achieve pasta perfection with a few helpful hacks. From the size of your pot to the salt in the water, it's all important. Test these tips out for yourself in some of our favorite pasta recipes, including this hearty Tuscan Pasta or Creamy Chicken and Bacon Pasta.

Achieve pasta perfection with a few helpful hacks. From the size of your pot to the salt in the water, it's all important. Test these tips out for yourself in some of our favorite pasta recipes, including this hearty Tuscan Pasta or Creamy Chicken and Bacon Pasta.