4 Ways to Keep Your Apples Fresh for Longer

4 Ways to Keep Your Apples Fresh for Longer

Much like pumpkin spice lattes and buckets of Halloween candy, apples have a reputation for being quintessentially autumnal. But unlike their cohorts, the fall fruit is in abundant supply year round. If peak apple season in the U.S. is September and October, what kind of magic is the market conjuring to get them there in, say, the middle of February? Chances are, you have this method to thank for keeping you in a steady supply of apples year round.

First introduced in the late 1920s, controlled-atmosphere storage, or CA storage, is a time-tested method of slowing down the ripening process by sealing the fruit in a room and regulating temperature, oxygen, carbon dioxide, and humidity levels.

“The day they open that door, they’re basically in the same condition that they were picked,” says Norm Schultz, farm manager at Linvilla Orchards in Media, Pennsylvania. By lowering the temperature and reducing the oxygen levels, and boosting humidity and carbon dioxide, apples in controlled atmosphere storage can stay fresh for between two and four times longer, according to Schultz. Since the fruit can already keep for two to three months, with CA storage, it can last between eight months and a year. (A year!)

At Linvilla, Schultz he uses old-fashioned low temperatures to keep his apples fresher longer, and says you can, too. Below, find the farmer’s tips for keeping your own harvest fresh long after the season’s last sip of PSL. 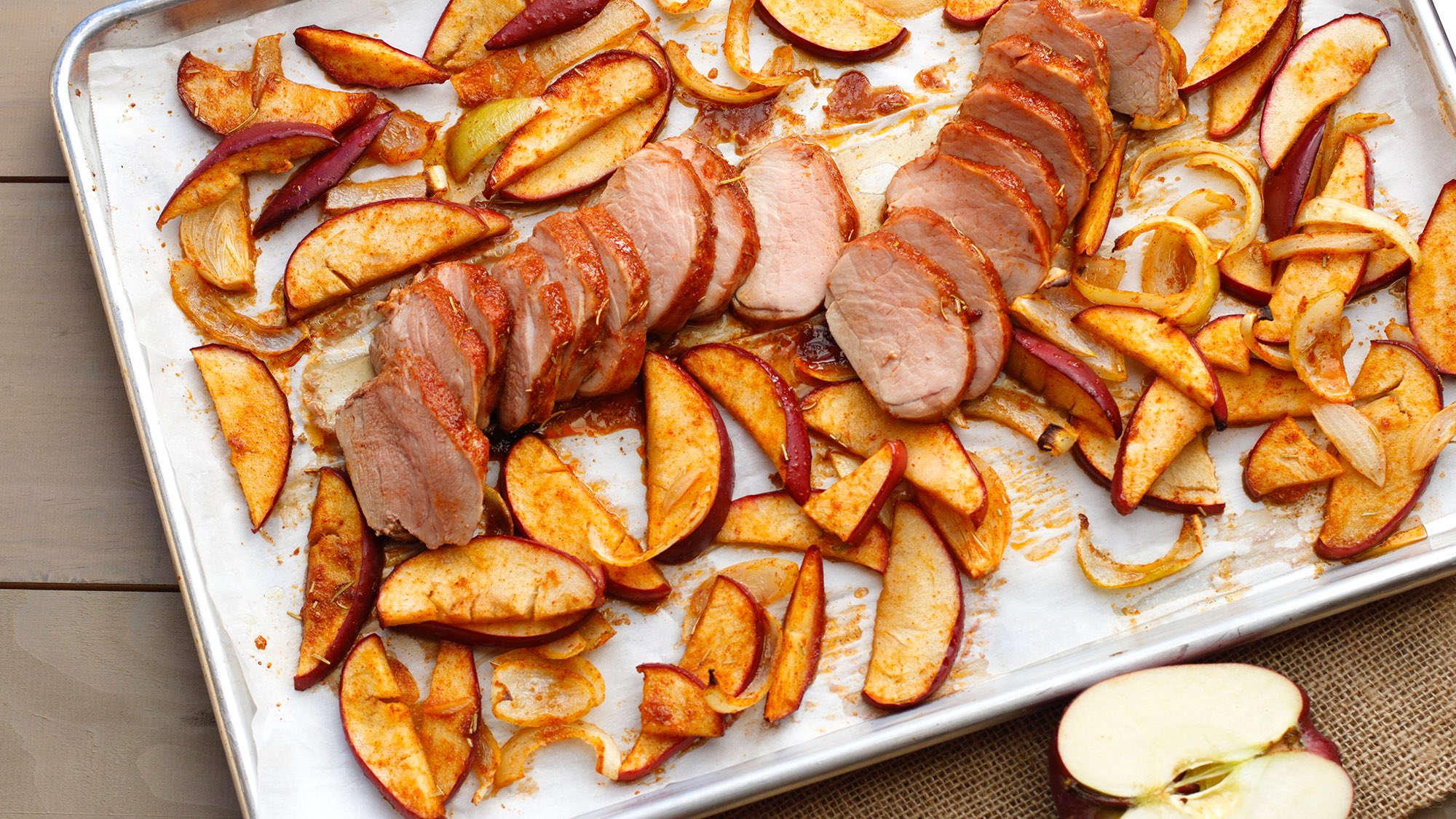 “The smaller the apple, and thicker the skin, generally the longer it will store,” says Schultz. “Also, for some reason the tarter apples store longer than the sweeter apples.” Bypass Golden Delicious, which is both sweet and has a thin skin, and instead opt for Granny Smith. “It’s a tart apple with thick skin, so instead of two months you get four months, just being cold.” 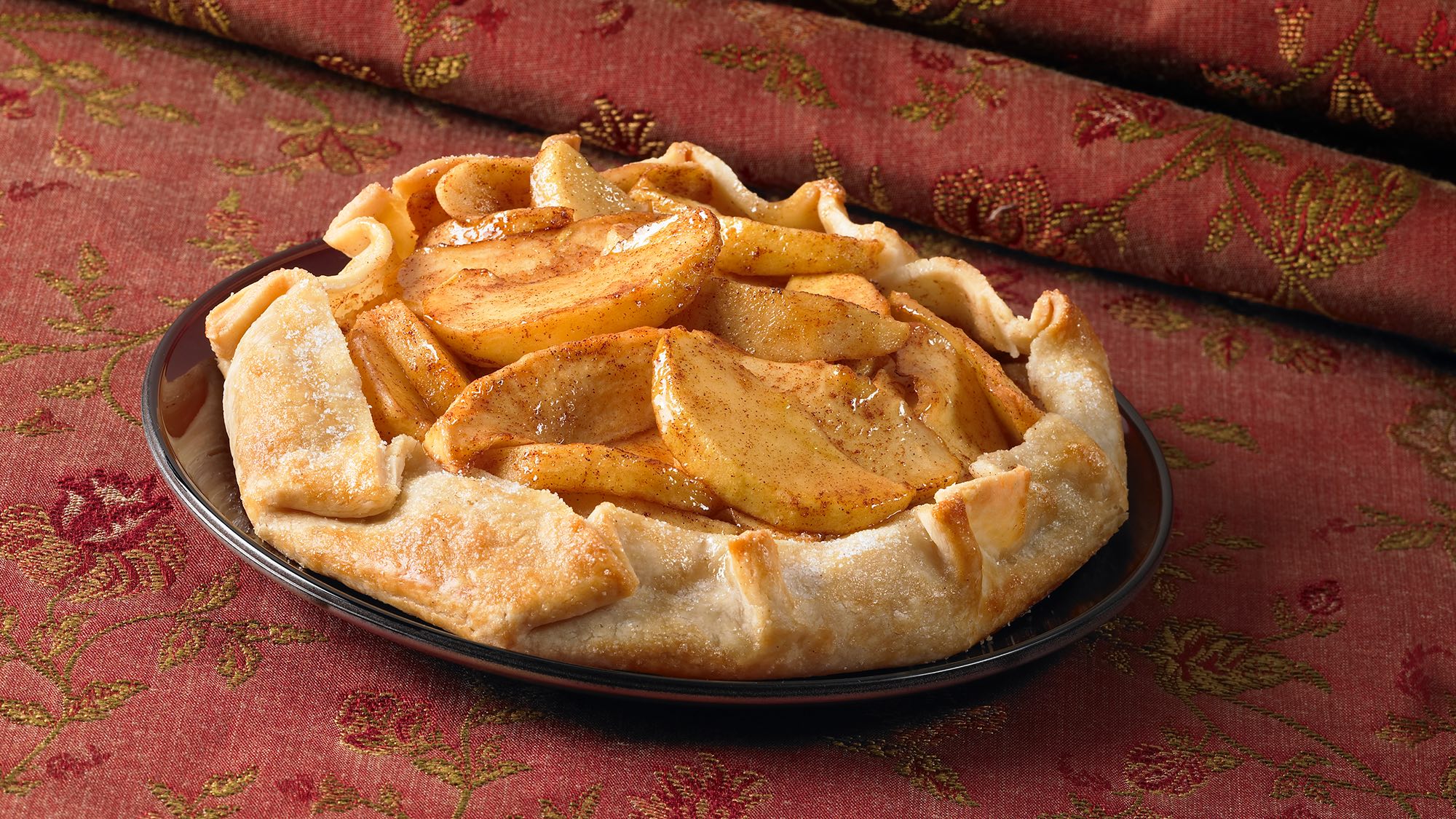 According to Schultz, people need to be more gentle with their fruit. “The old adage is true—one bad apple spoils the bunch,” says the farmer. If the apple has even a little bruise, ethylene gets emitted faster, and then everything around it rots and spoils faster. “We watch the customers just toss the apples in the bag, and they get to the register and they dump them in another bag, and then they throw the bag in the back of their car,” he says. “If you’re handling your apple any harder than an egg, you don't have a chance [of keeping it fresh for months.]” 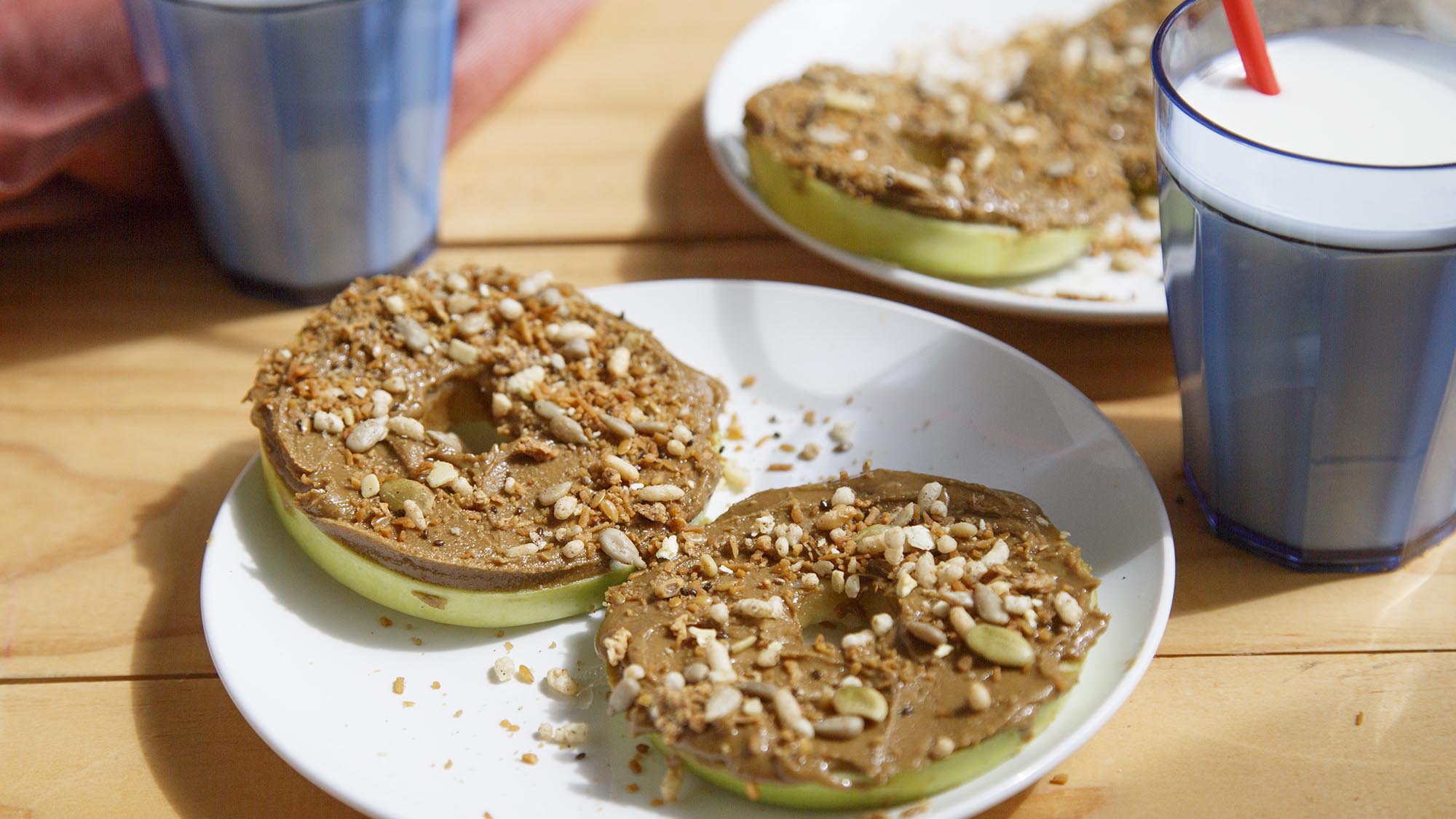 Surprisingly, apples can (and should) be stored at super-low temperatures, ideally anywhere from 31 to 35 degrees. “Some produce doesn't like to be cold,” says Schultz. “If you put summer squash in there at 40 degrees, it’ll start breaking down faster. But apples can actually take 30 degrees. At 29 degrees, they’ll start freezing.”

Schultz suggests storing the apples in a “beer fridge”—i.e., an extra fridge in the basement or garage that you don’t open as often as the one in your kitchen, and are able to keep at a lower temperature. If you don’t have access to one of these magical fridges, though, just keep your apples in the crisper drawer without any other produce (as they emit ethylene, other fruits and vegetables will spoil faster), and keep the fridge as low as you can without freezing everything else in there. 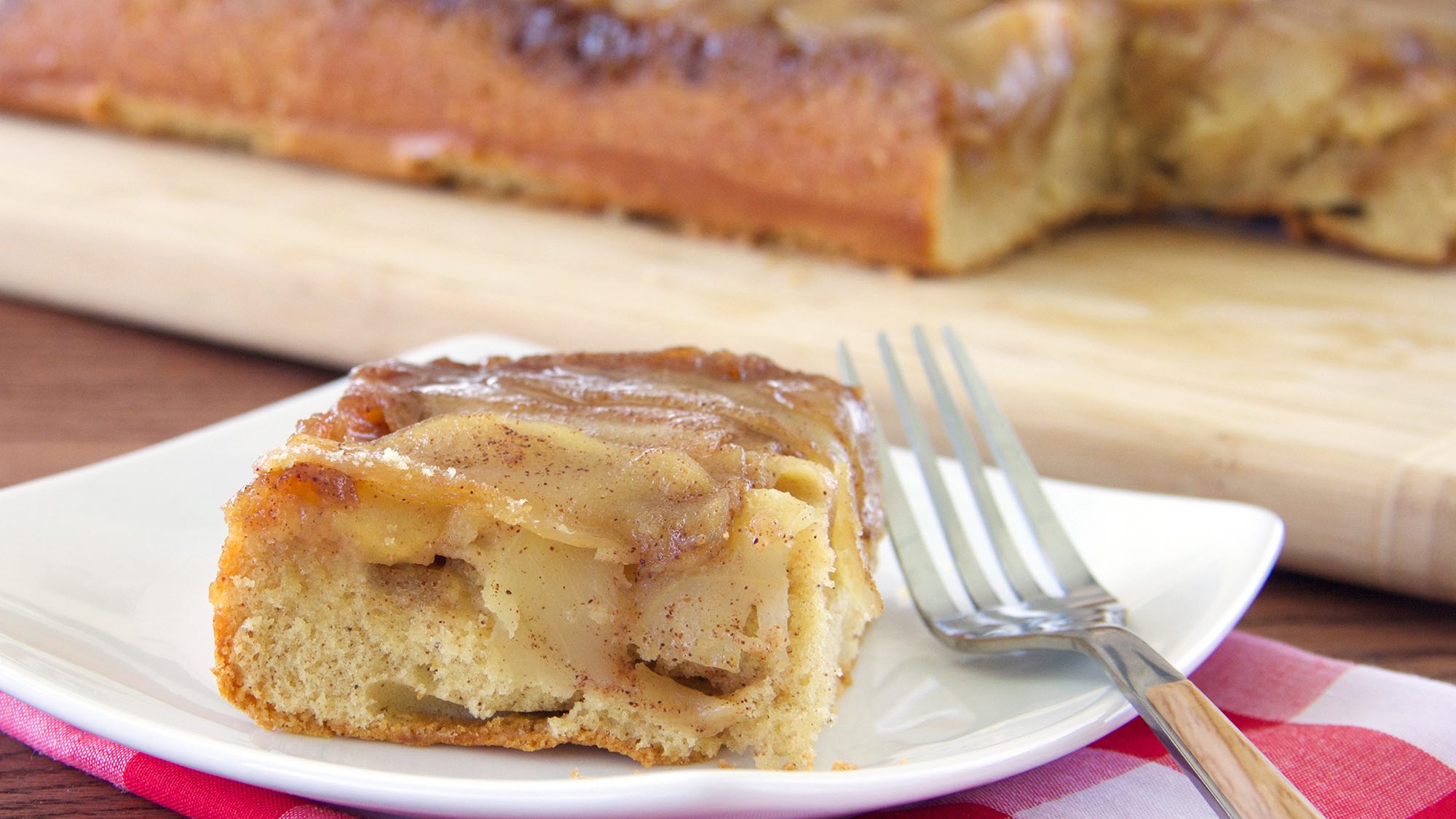 At the grocery store, fruit is misted regularly to add humidity and maintain freshness, but at home you probably don’t have the time or elaborate mechanism in place to make that happen. Instead, cover them in a damp paper towel, or leave them in the plastic produce bag to trap the humidity, but poke a few holes in it so as not to trap the ethylene gas.