Tres leches is a moist and dense cake from Latin America that is soaked with a mixture of three milks -- sweetened condensed milk, evaporated milk and heavy cream.
View Recipe Only 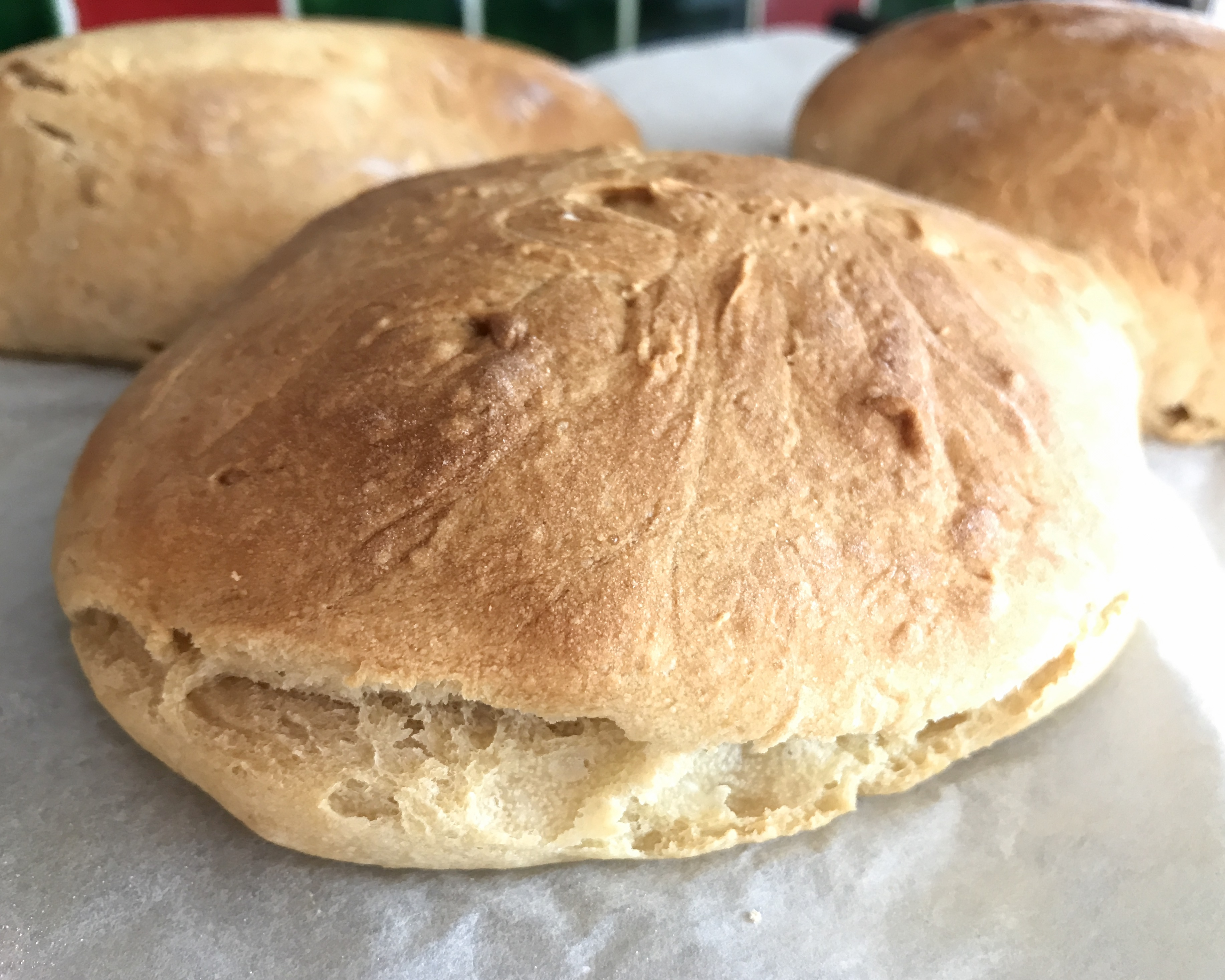 Everything You Ever Wanted to Know About Sourdough...

Nobody knows who made the first loaf of bread, but it most likely happened in Egypt more than 4,000 years ago. Perhaps someone left wheat... 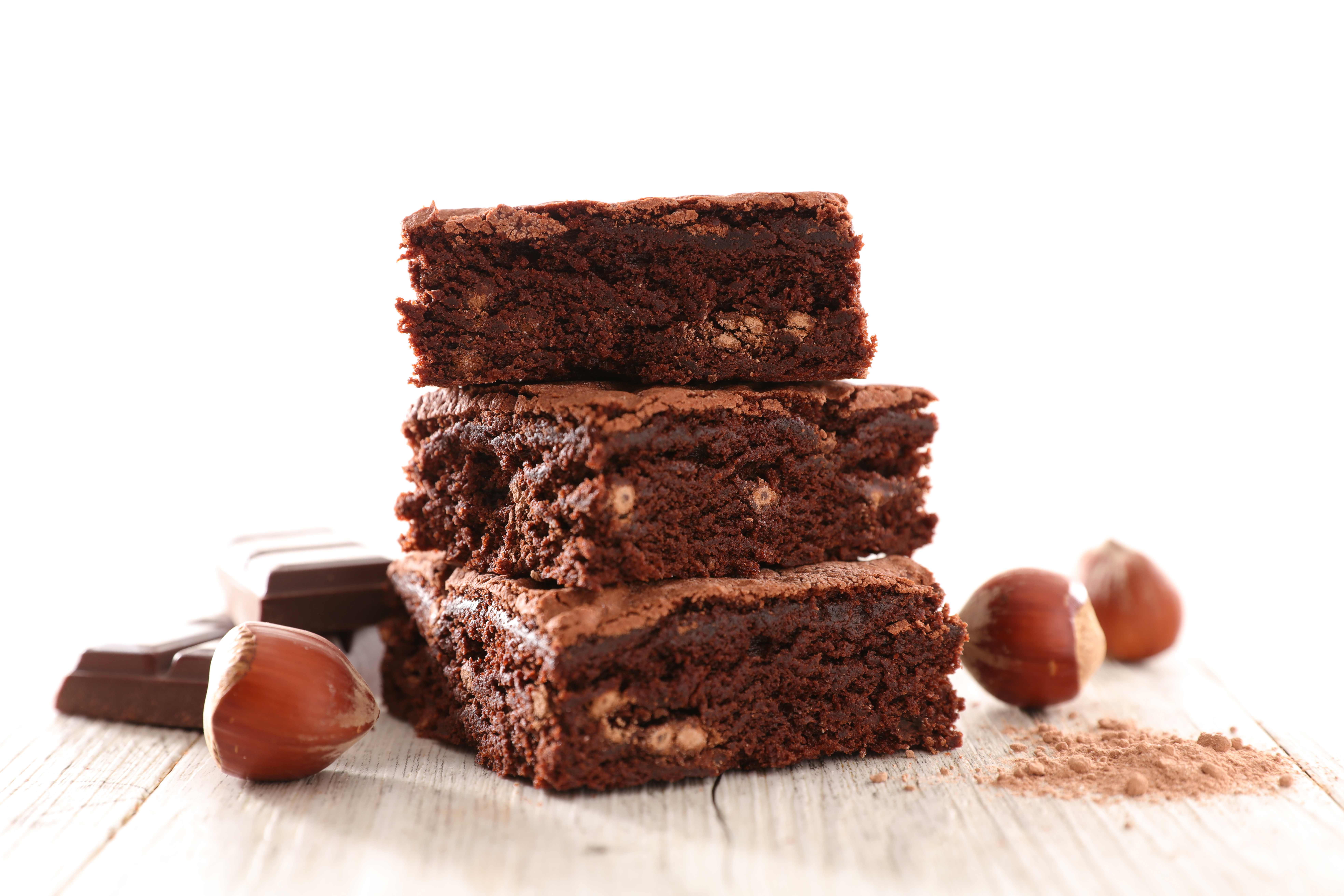 Gluten-Free, Grain-Free or Nut-Free? This Is the...

You love to bake, but you have some tricky food restrictions. Ever heard of cassava flour? It’s a miraculous one-to-one substitute for... 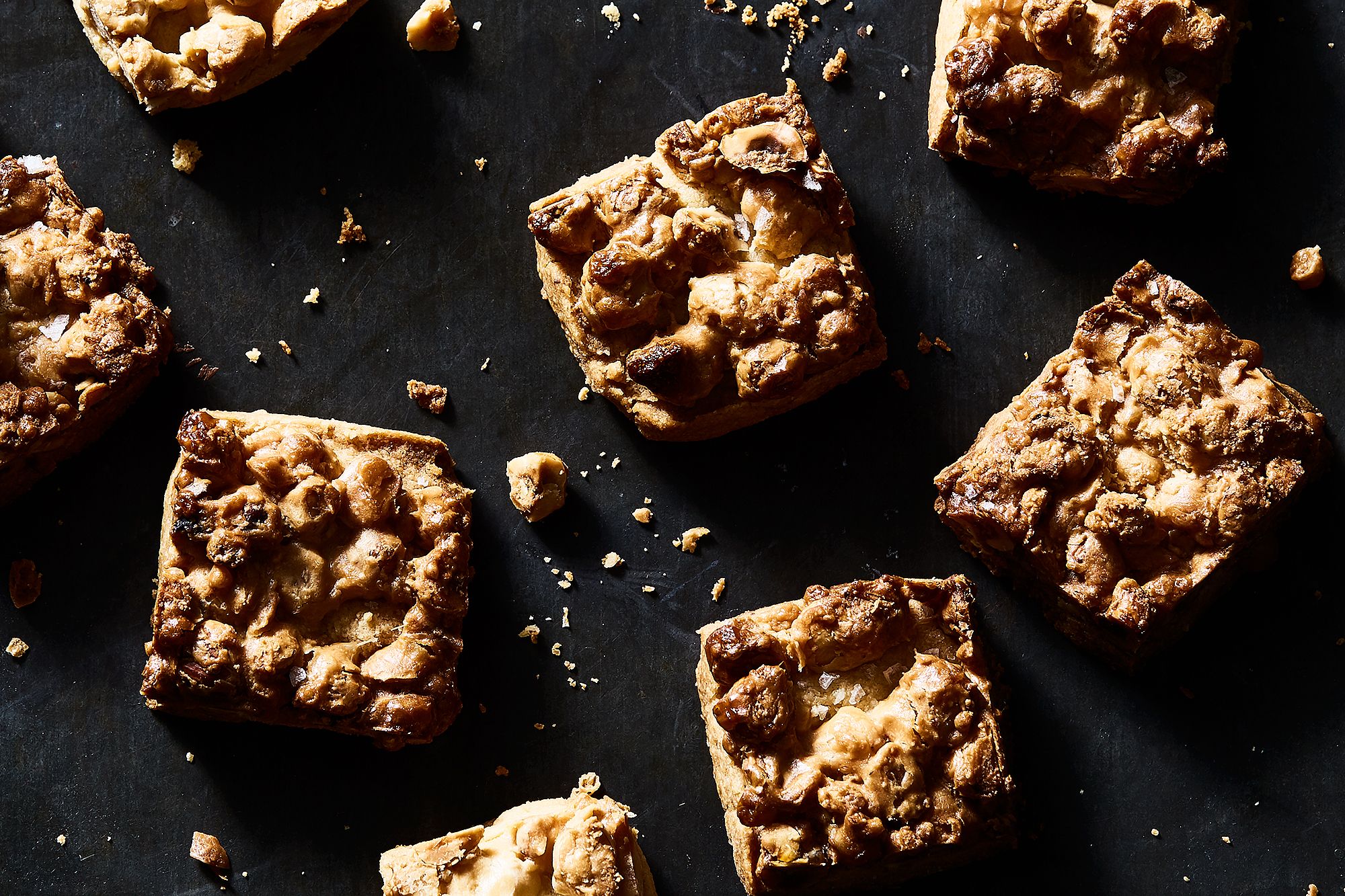 A Buttery Hazelnut Cookie to Make All Season Long

Cookbook author Cenk Sönmezsoy knows all about transitions. The Turkish baker (and photographer! and stylist!) started his acclaimed blog,...