There’s a new salmon recipe in the dinner rotation, and it all comes together on one single sheet pan. The delicious combo of OLD BAY® + Brown Sugar makes for a sweet, bold glaze, while red potatoes and Brussels sprouts cook up as tasty sides. Roast it all together and serve with lemon wedges.  It’s as simple as that! 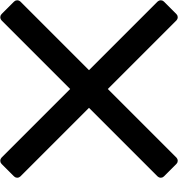 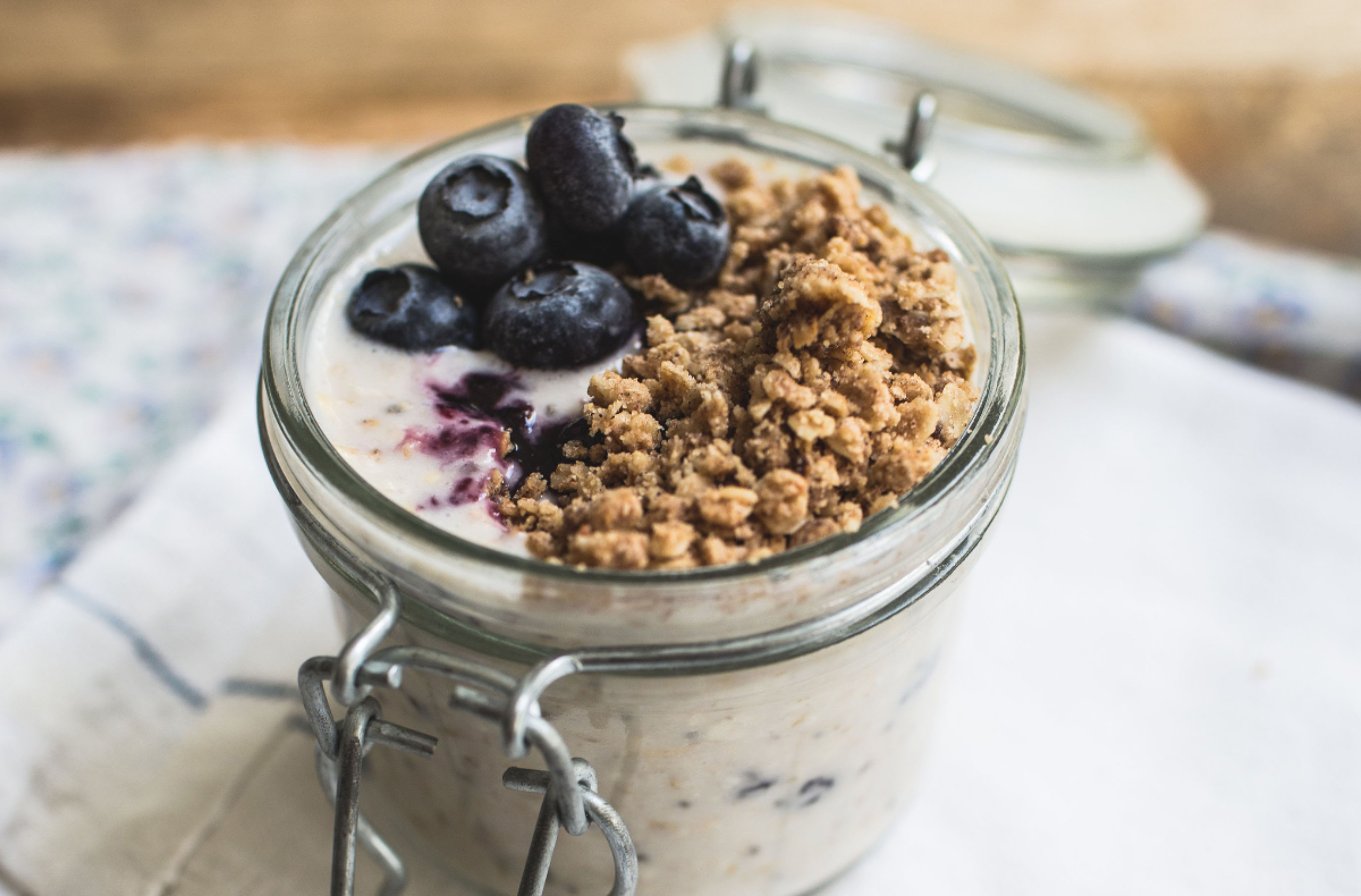 As someone who consumes far too much muesli with yogurt, it's not surprising that bircher muesli (or "overnight oats," as it has popularly... 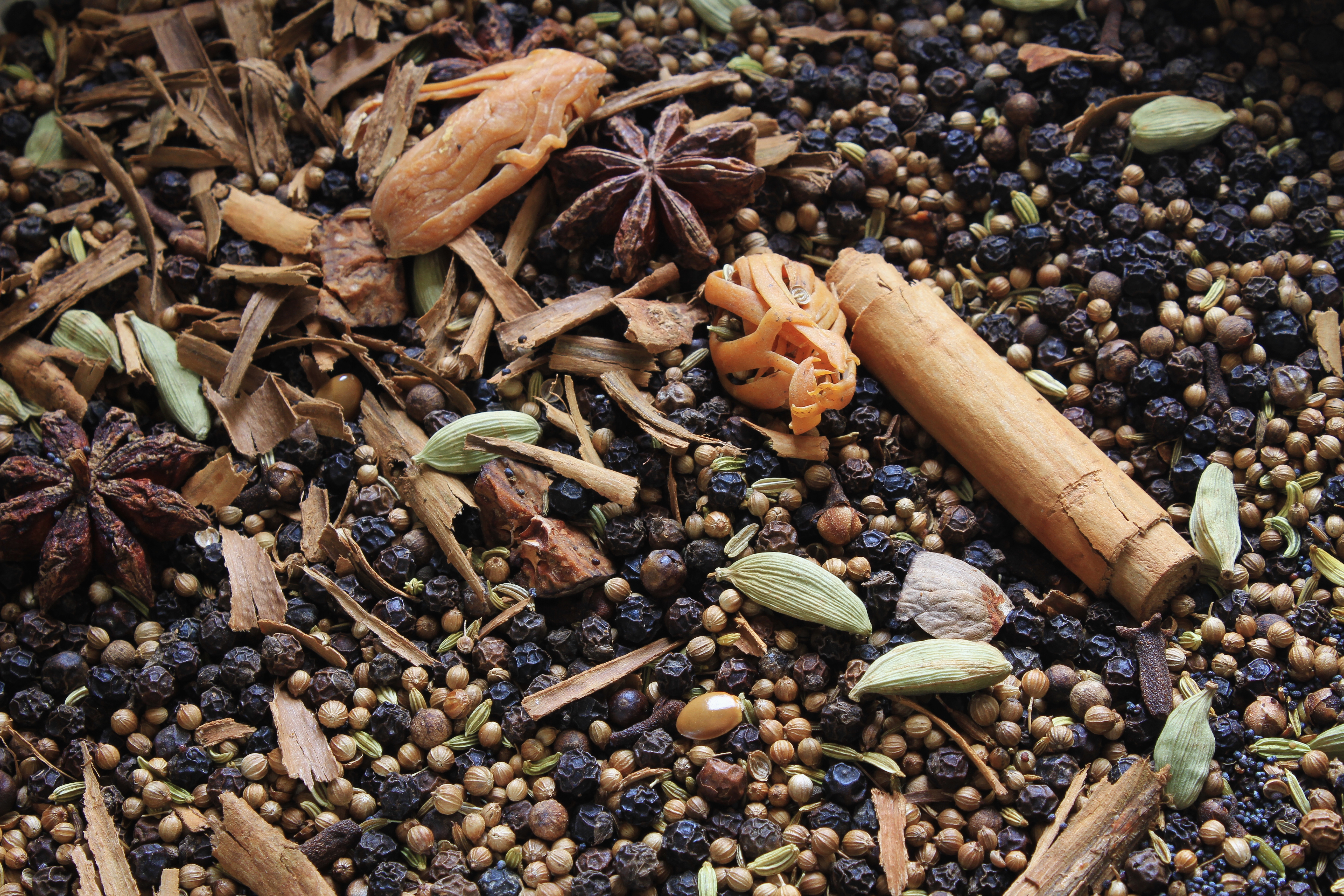 Keep make-your-own blends on hand to add convenient flavor to everyday meals. Mix up a few extra batches, place in a pretty jar and share... 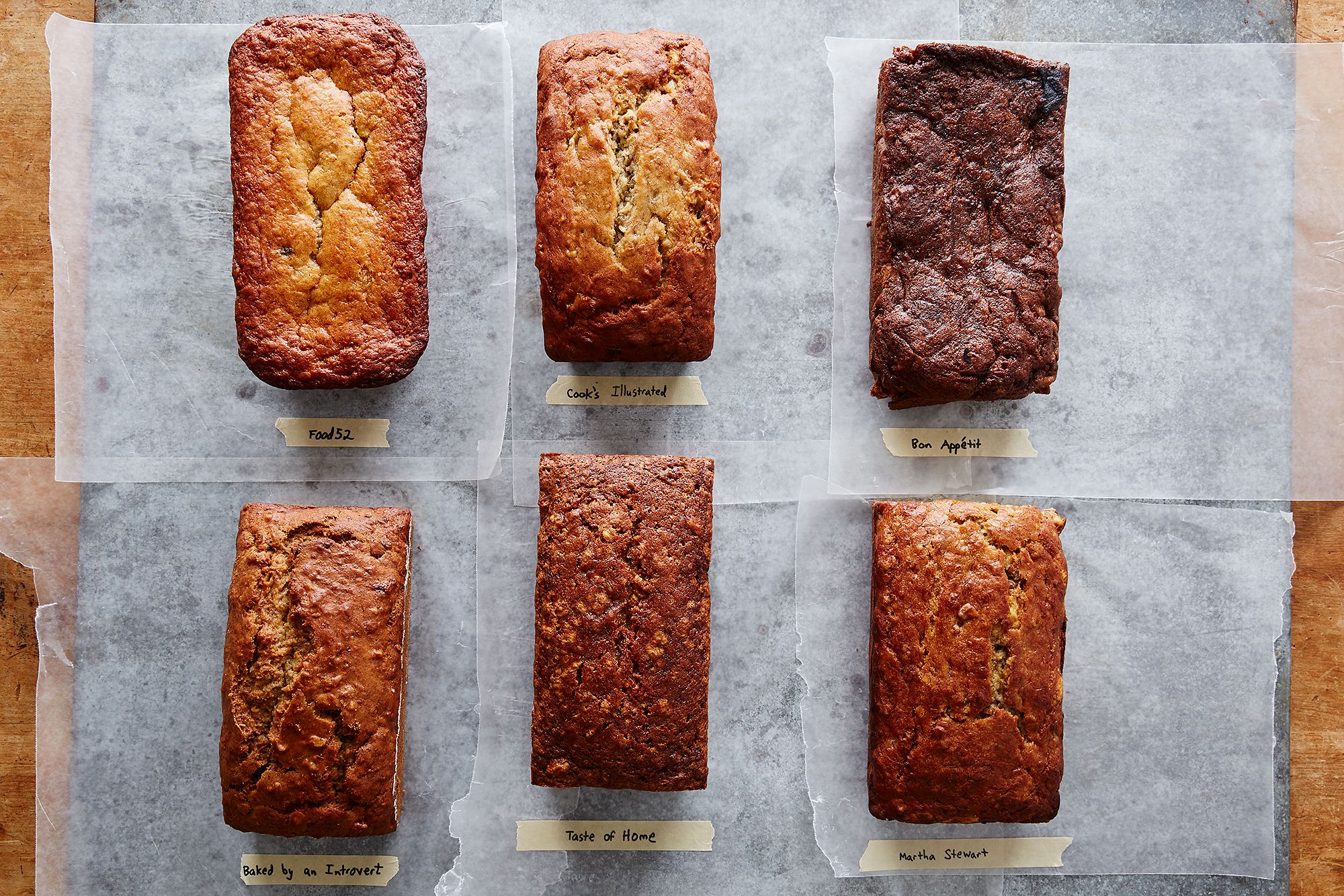 Banana bread plays an important role in most home baking repertoires. It holds sway in our minds as a delicious comfort food. It’s a staple...