What is a Plant Based Diet

What is a Plant Based Diet

Plant-based diets are the talk of the town these days. The phrase itself seems to be on everyone’s lips—and all over everyone’s social media feeds—but what is it, really? Read on to find out if it is just another fad diet, or something a bit more worthy of your attention.

Plant-based diets started getting a lot of attention with the release of the 2011 film Forks Over Knives, a film that promoted complete elimination of animal-based foods (also known as a vegan diet). Over time, “plant-based” was adopted to refer to healthier eating patterns that prioritize foods derived from plants and unrefined ingredients.

How to Eat a Plant Based Diet

Which foods are included? Whole grains, seeds, nuts, beans, vegetables, fruits, and legumes are all staples of plant-based diets, which otherwise include few or no animal products whatsoever.

If this sounds uninspiring to you, we have put together a menu of dishes you'll love, all of which suit a plant-based diet. 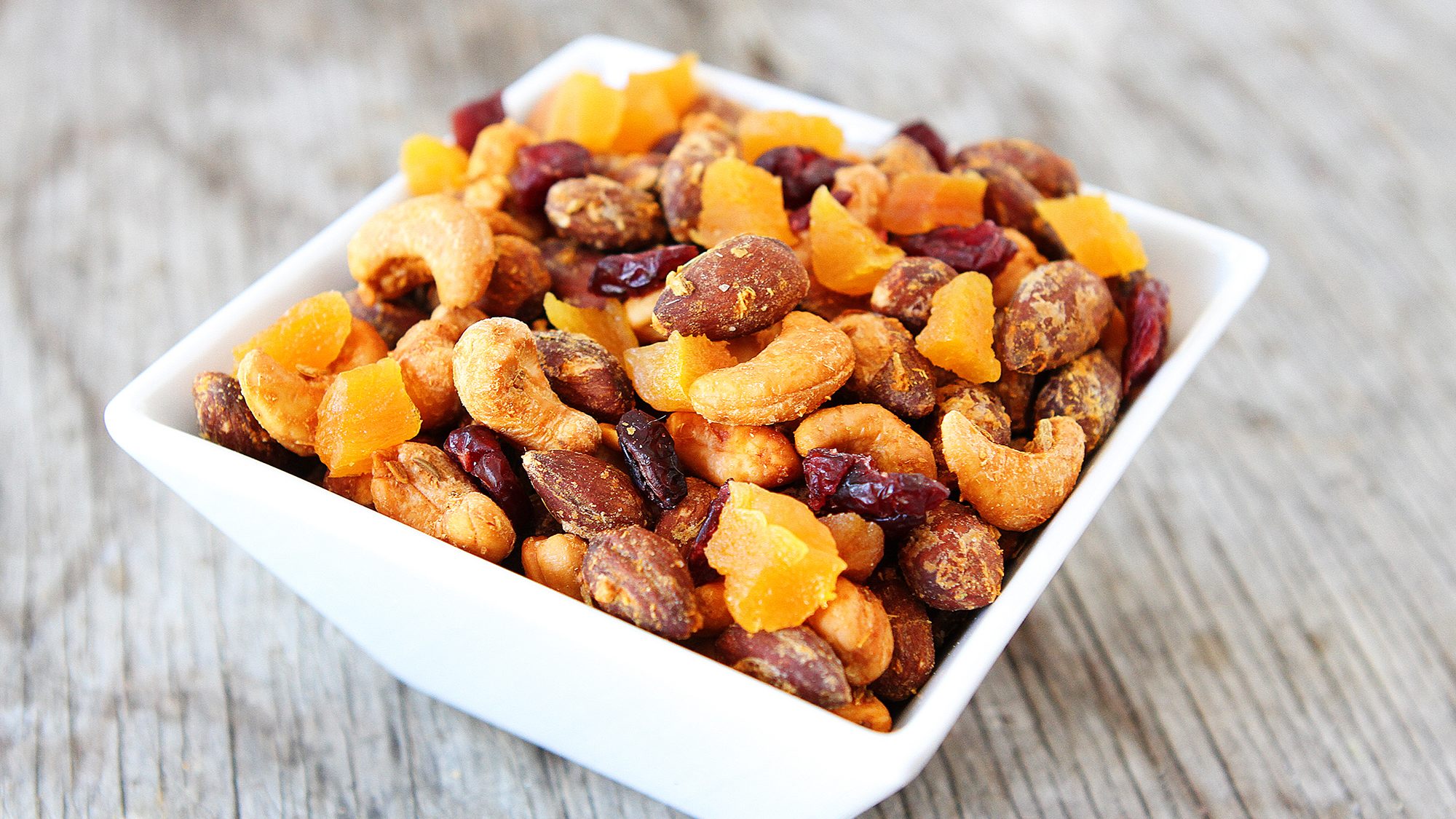 Party nuts are almost all you need to keep a cocktail or two company and your dining room buzzing.

Give taste buds a tingle with a batch of peri peri and fennel spiced nut and dried fruit mix, then cool everything off with orange ginger infused green iced tea.

Serve the tea as is, sweet and virgin, or offer a splash of vodka for those wanting the extra kick.

If the temperature calls for something comforting, try spiced hot apple cider made extra flavorful with whole spices. (Rum optional, of course.) 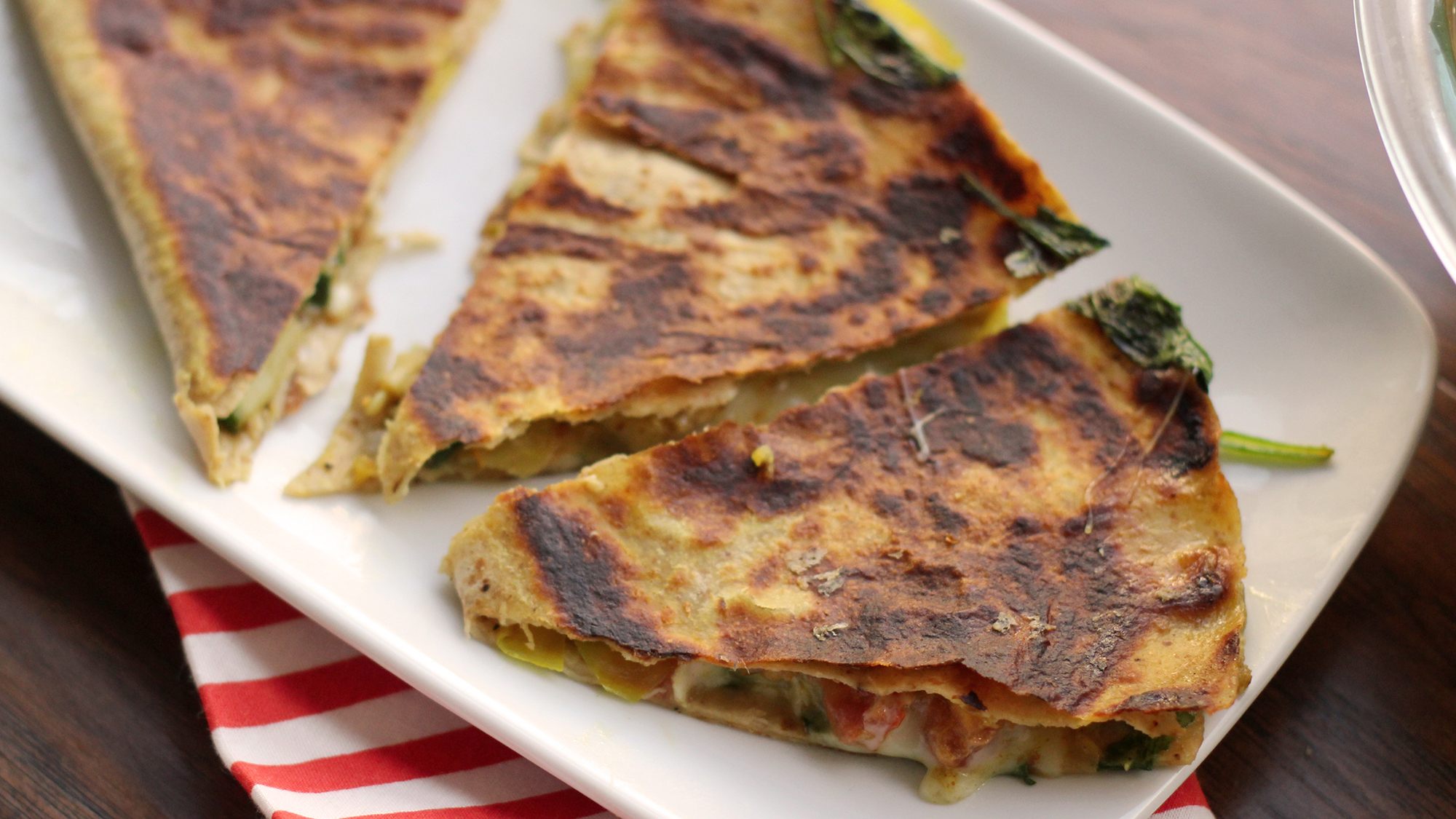 Plant-Based Side and Main Dishes

Everyone loves tacos, right? Whether stuffed to the gills with smoky beans or roasted veggies, tacos are a crowd-friendly food that adapt well to almost any dietary preference.

Start out with this basic black bean tacos recipe, adding in as many crunchy toppings as you please. Get all the seasonings you need - chili peppers, oregano, and cumin in a single go with McCormick Organic Taco Seasoning Mix.

Serve your tacos alongside curried mushroom and spinach quesadillas for two kinds of tortilla goodness in one meal. Made with Hot Madras organic curry powder and seasoned with garlic, this savory quesadilla features mushrooms, tomatoes, shallots and more.

Round out the table with barbeque seasoned mushrooms (or put them in the tacos!) and chili & lime coleslaw made with Lawry's Casero Chili & Lime Seasoning for a dinner you won't forget. 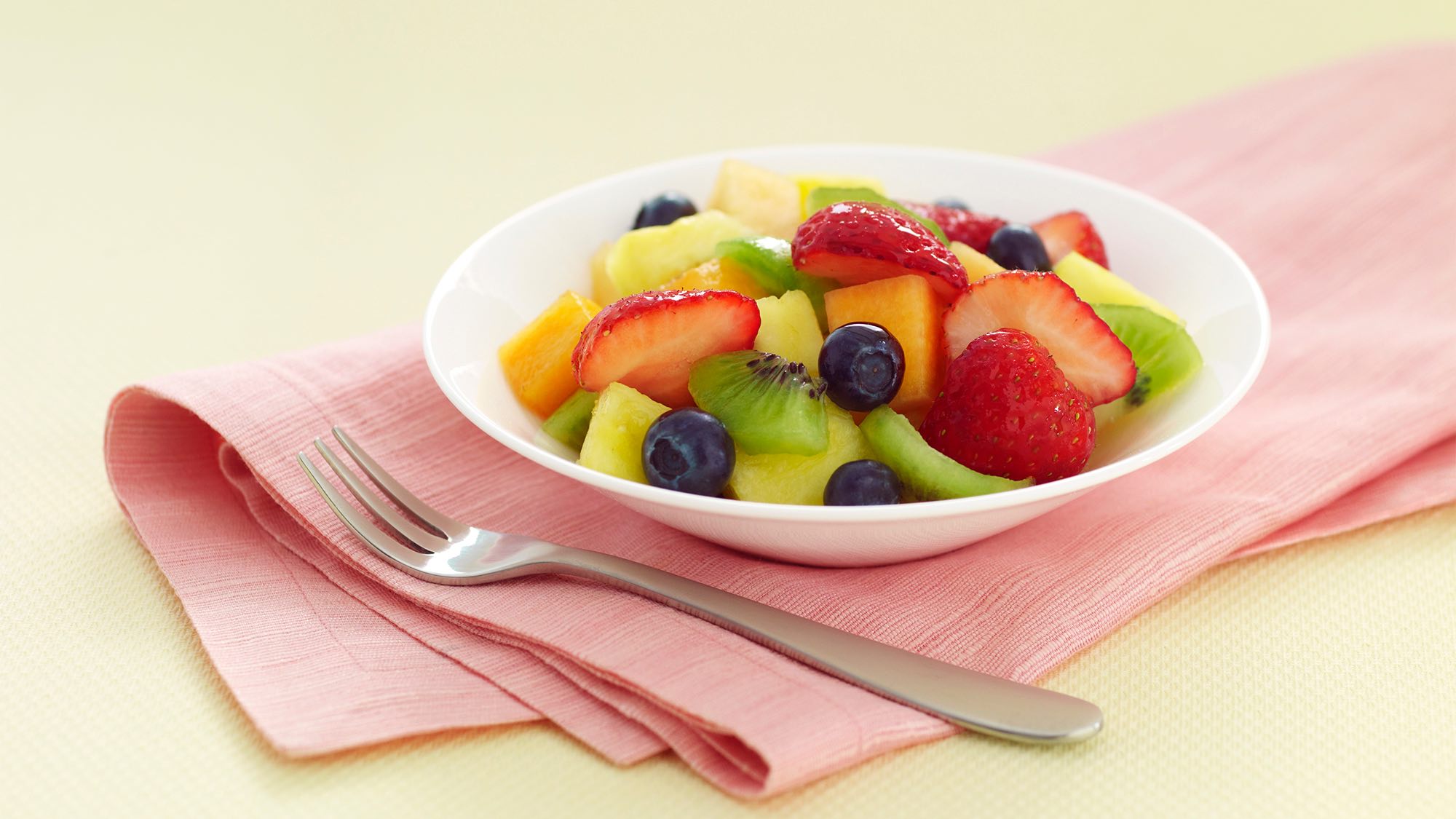 Plant-based does not mean you have to cut out the sweets! If the season is right, a very vanilla fruit salad is a closing winner for any hearty meal.

One of the best potluck desserts? This coconut sticky rice with mango. Not only is it easy to prep, but it's also wonderfully sweet without being overly heavy. It's also vegan and gluten-free. That’s a winner in any book. 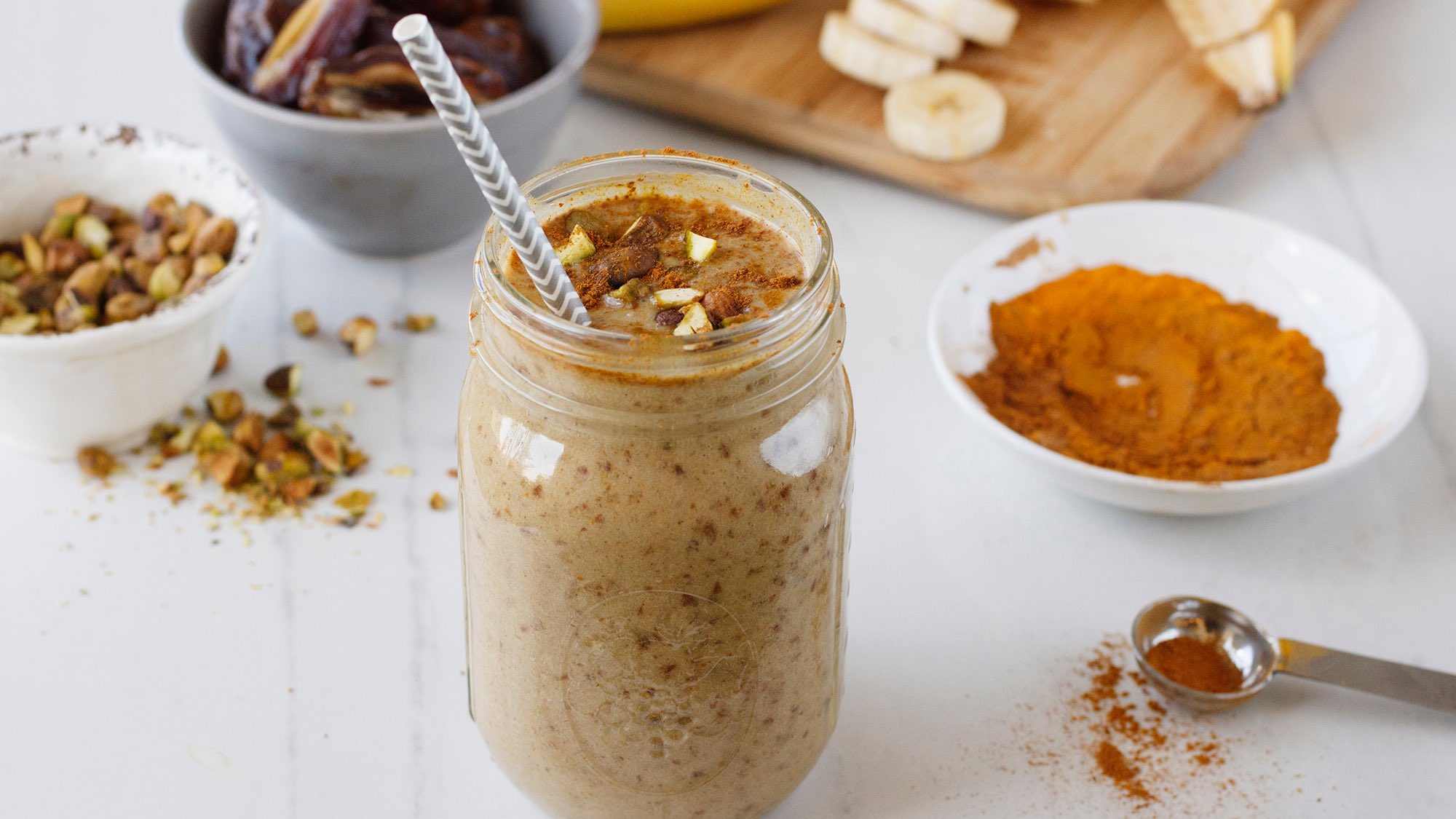 On any morning—whether you’ve had a rough night or not—you deserve a little pick-me-up or breakfast nosh that can be enjoyed on-the-go. And you’ll do no wrong with a turmeric and cinnamon chocolate banana shake. It’s sweet and packed full of goodness to kick your body in recovery overdrive.

Plant-based diets may be trending now, but they have been around since the beginning of time–literally.

Now, it's easier than ever to adopt a plant-based lifestyle, especially with so many delicious recipes to choose from. Whether you decide to fully commit or simply enjoy the occasional plant-based meal, your body and health will thank you.

Curious about other ways to change up your eating in 2019? Check out our guide to the keto, paleo, and vegan diets here.