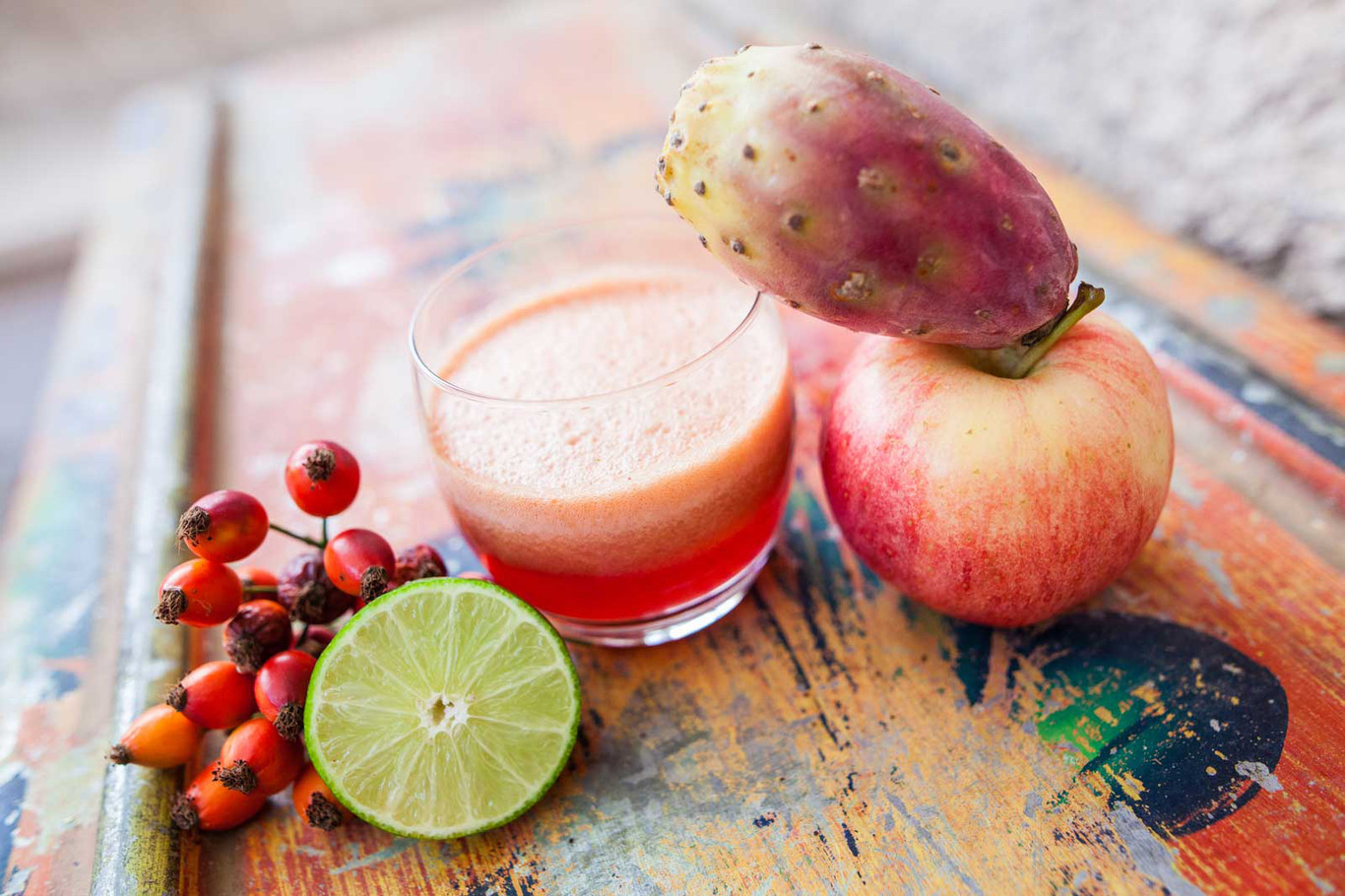 You know the pear, of course, but do you know the prickly pear? A fruit from the cactus family, they’re native to the Americas but now thrive in the Mediterranean, especially parts of Italy—like the southern Italian Fico d’India used in the production of the Washington, DC-based Don Ciccio & Figli’s excellent prickly pear liqueur.

It’s hard to describe their flavor, which strikes us as sweet and honeyed, something between a kiwi, a pear, a cucumber. That’s to say, it’s mellow but compelling, and an easy pairing for many cocktail ingredients.

Given the fruit’s spiny exterior—cactus family, don’t forget!—they’re not the easiest ingredient to play around with. So if you’re looking to incorporate them into drinks, it’s only sensible to reach for a great prickly pear liqueur. Here are three cocktails that make the most of it.

Due to the fruit’s long history in Mexican cuisine, it makes perfect sense to reach for tequila when making prickly pear cocktails. We’re using a high dose of the liqueur here—more liqueur than tequila, in fact—which leaves this drink fresh and juicy, with the fruit’s distinctive flavor coming through loud and clear.

Instructions: In a cocktail shaker with ice, combine 2 ounces of prickly pear liqueur, 1 ounce of blanco tequila, 1 ounce of fresh lime juice, and half an ounce of agave syrup (that’s just agave nectar, cut 1:1 with hot water, stirred until dissolved). Shake that all up, strain it into a rocks glass with fresh ice and garnish with a few lime wheels or half-moons.

We’re not a fan of the ‘00-era tendency to call any fruity drink with vodka a “martini.” But we do, in fact, think this qualifies: It’s high-proof and nearly translucent, with the prickly pear flavor, mellow as it is, almost a supporting flavor to the vodka, rather than a sweet fruity mask. Don’t skip the bitters or the lemon twist here, both of which are essential to elevate the prickly pear’s flavor.

Instructions: In a mixing glass with ice, combine 1.75 ounces of prickly pear liqueur, an ounce of vodka, and a quarter-ounce of simple syrup, plus two dashes of orange bitters. Stir until well-chilled, then strain into a chilled cocktail glass. Take a long lemon peel, squeeze over the surface of the drink, and garnish.

You won’t see many prickly pears growing in Ireland, but it turns out the fruit’s rich sweetness is a lovely, if slightly unorthodox friend of mellow Irish whiskey and a judicious dose of honey. Stir them all together and you’ve got a drink that any fan of an Old Fashioned or Manhattan will appreciate, but with a hard-to-pinpoint fruit element slid right in.

Instructions: In a mixing glass with ice, combine two ounces of Irish whiskey, an ounce of prickly pear liqueur, and a quarter-ounce of honey syrup (equal parts hot water and honey, stirred until dissolved). Stir until well-chilled, then strain into a rocks glass with fresh ice. Take a long lemon peel, squeeze over the surface of the drink, and garnish.

This article was written by Carey Jones and John D. McCarthy from Food & Wine and was legally licensed through the NewsCred publisher network. Please direct all licensing questions to legal@newscred.com. 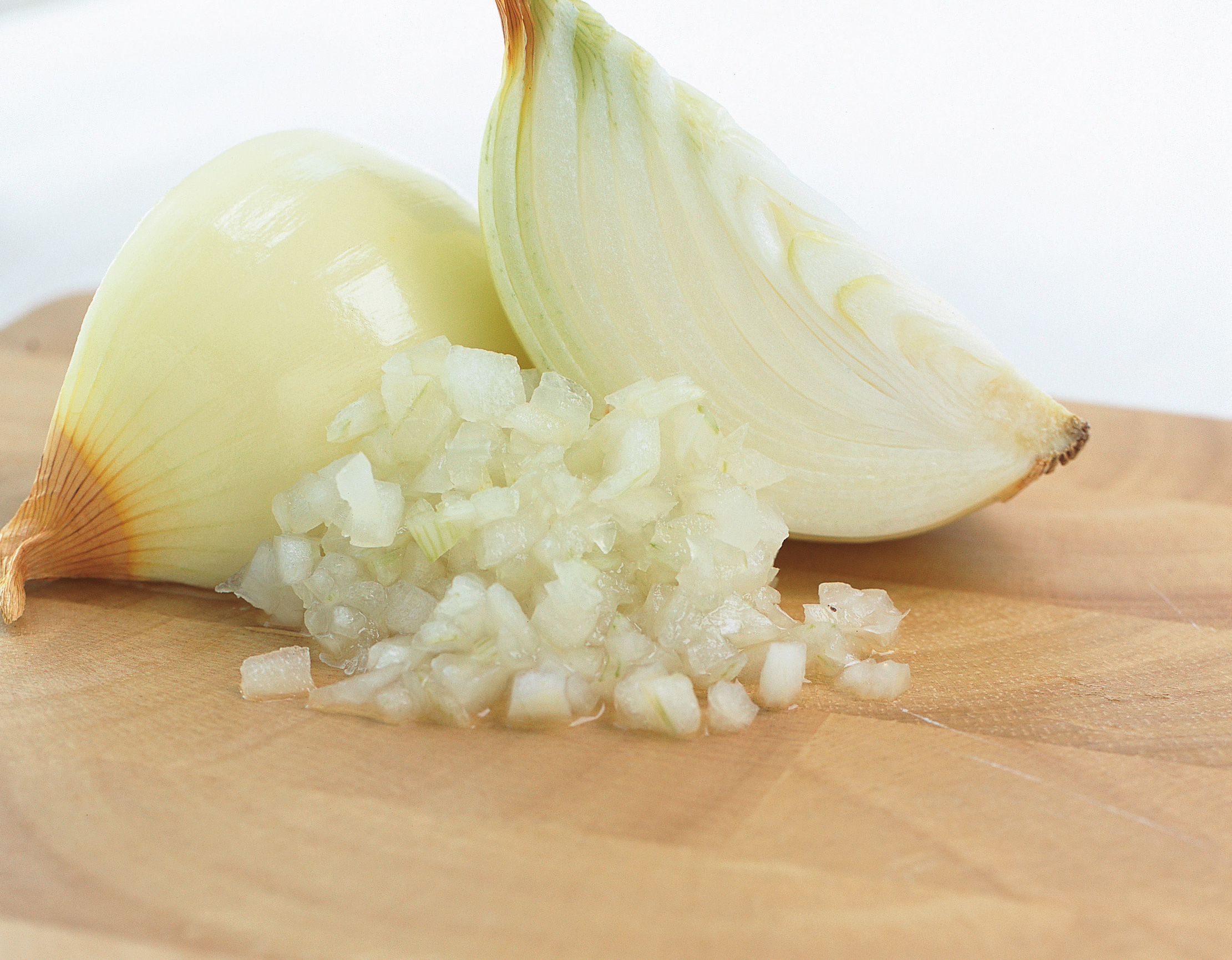 Flavor Profile No more tears! Dried onions are the perfect way to add sharp, sweet onion flavor to any dish without the prep time or watery eyes... 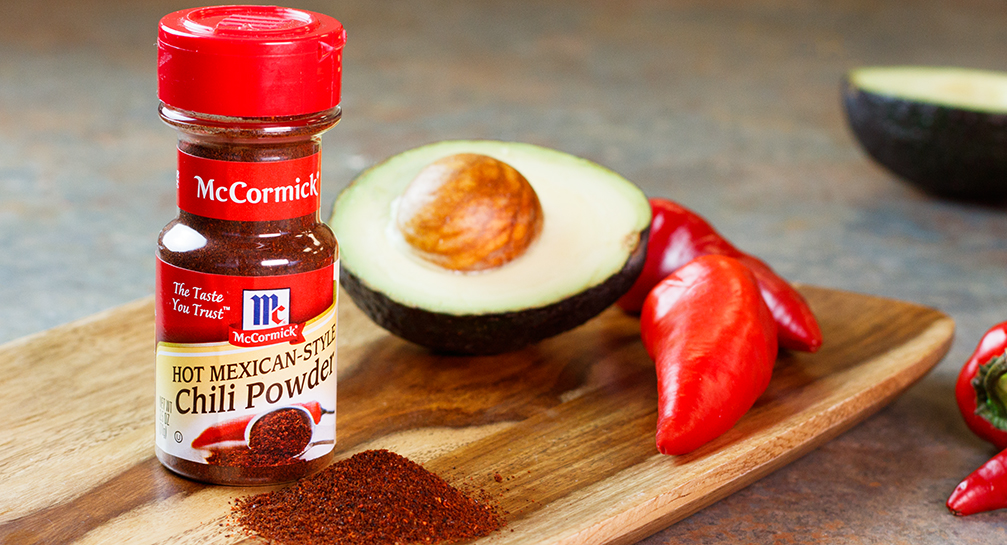 Flavor Profile The secret to great chili is in the chili powder, a blend of herbs and spices that turns simple ingredients like ground beef and kidney... 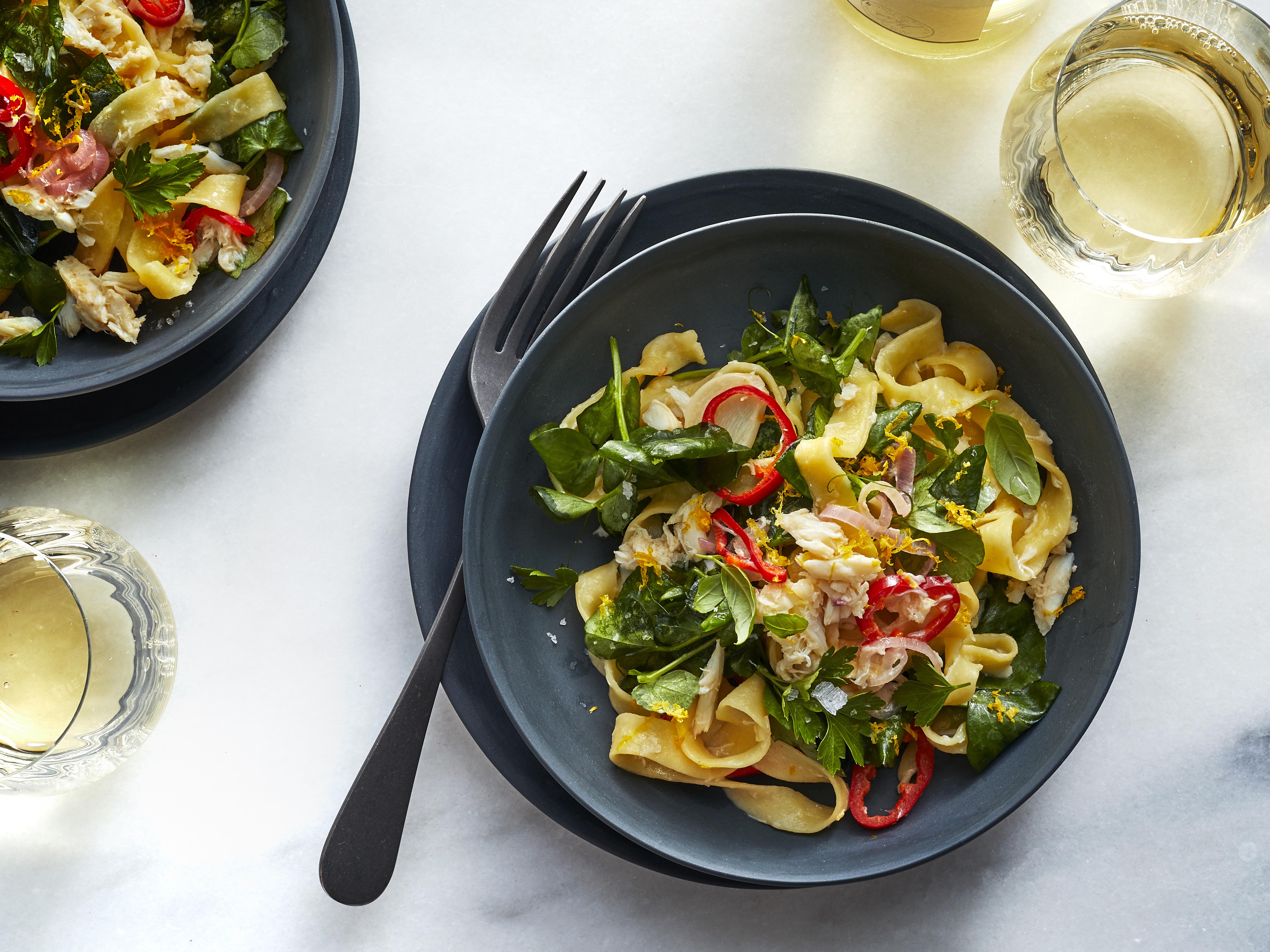 While crab may be popular in the summer, the primary season is actually October through January—Alaska and Maine start in the fall, while Maryland’s season starts in...

How Long Do Spices Last? 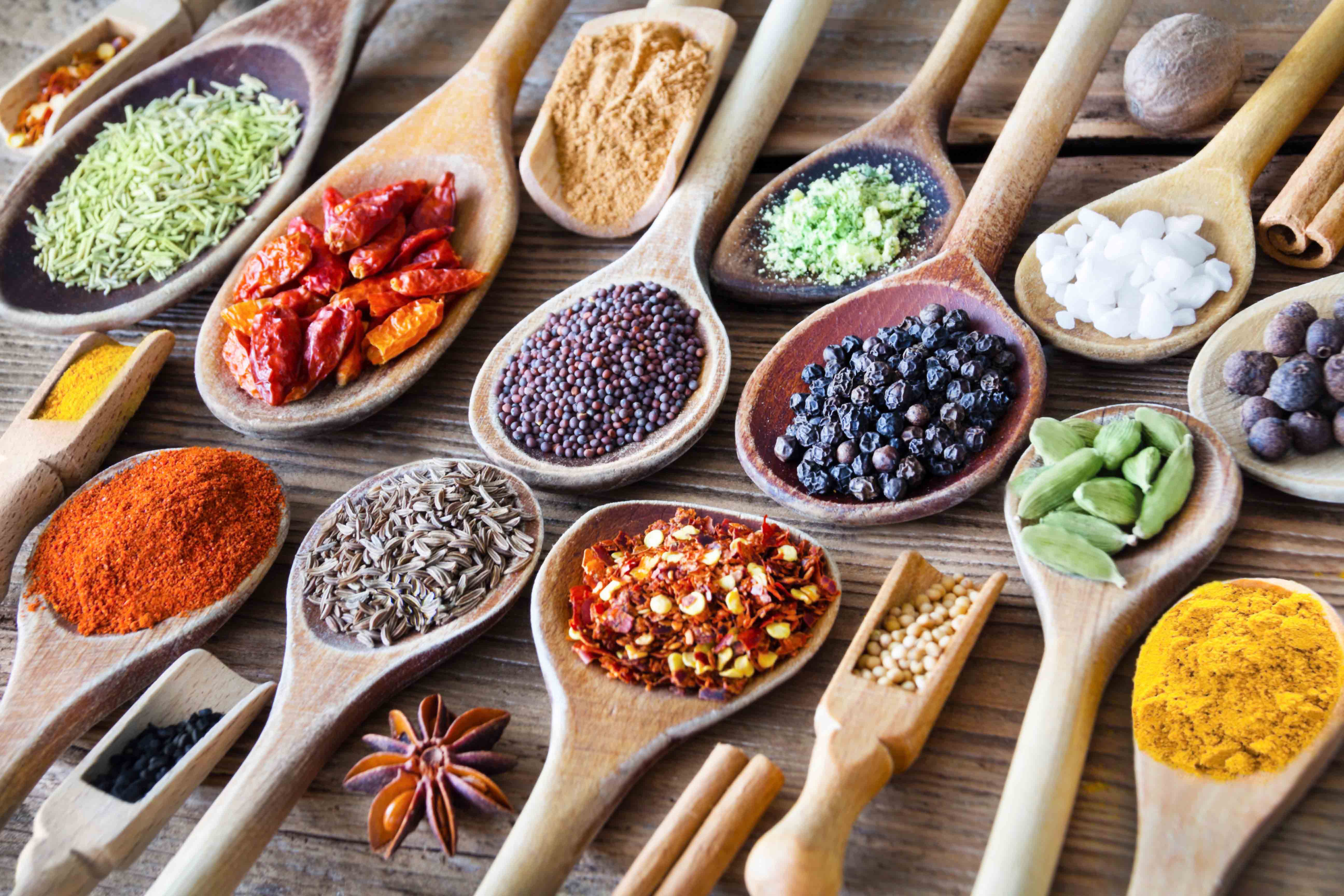 How Long Do Spices Last?

Do spices go bad? This is a question many cooks are faced with at some point. After all, they’re dry and they sit on the shelf, and...

How To Cook Lentils And Must Try Recipes How To Cook Lentils And Must Try Recipes

These edible seeds can be used in a variety of recipes and make a great plant based meal or snack. What Are Lentils? Lentils are a powerhouse...