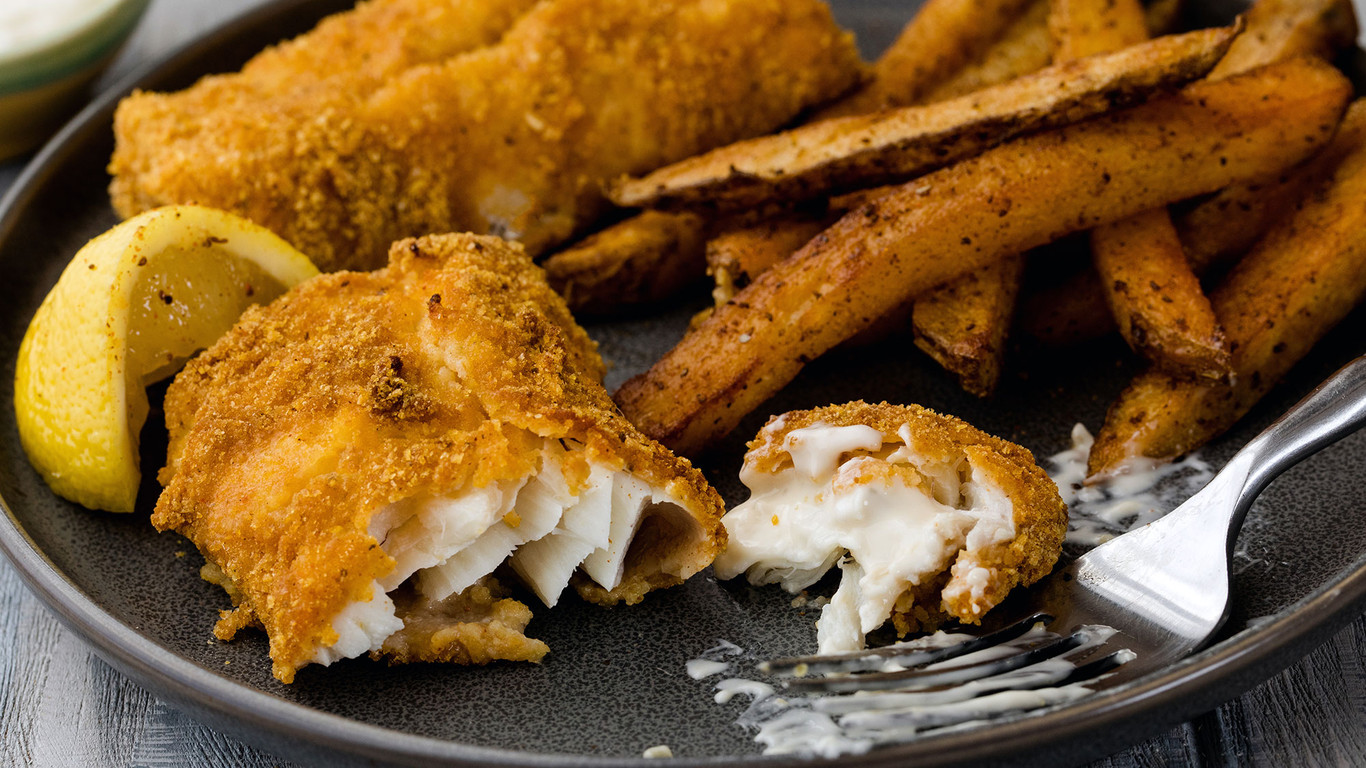 Fish and chips are one of the most iconic British foods—crispy, warm, battered white fish, paired with salty chips (or, as we know them, fries) on the side. So it should come as no surprise that in this week’s episode of Ludo à la Maison, Ludo Lefebvre says that the best fried fish he’s ever had was in London. He puts his own spin on the classic by serving American-style potato chips on the side, along with a creamy, herby dip to replace the usual tartar sauce. The end result? Light, browned bites of tempura-battered fish that taste fresh and crispy. Find out his key tips for preparing the dish below.

You don’t need a deep fryer

Yes, fish and chips are traditionally battered and fried—but that doesn’t mean you need a restaurant-grade deep fryer to pull them off. At home, Lefebvre says you can use a nice, strong pot (like the Le Creuset he uses in the video) with oil for the same results.

Lefebvre recommends using grapeseed oil for this recipe, since it has a high burn temperature and smoke point (read: it doesn’t burn).

You’ll need to monitor the oil temperature in the pot when you’re frying the chips and fish. Lefebvre says you want it to reach 170 degrees Celsius, or 340 to 350 degrees Fahrenheit. Make sure it stays at that temperature, too—when Lefebvre adds the potato slices, he notes that the oil temperature drops, so he adds more heat to get it back up.

Cut the potatoes with a mandolin

Lefebvre opts for baby Yukon gold potatoes for this recipe, and uses a mandolin to slice them thin. You don’t want them to be too thick, so this is a better bet than using a knife.

You’re not going to achieve perfect color on all of the potato chips, since they’re all different sizes and will thus cook at different rates. Once they’re golden and crispy, pull them out and season with salt.

Then, make the dipping sauce

Lefebvre jokes that he picked a vegetable dipping sauce for this dish because it makes you feel “less guilty,” and uses yogurt as a base instead of mayonnaise. He combines blanched zucchini (which preserves the color), cilantro, chives, and tarragon with garlic cloves and yogurt into a blender, producing a very green sauce. Season it with salt and pepper to taste.

Any firm white fish will do for this recipe. In this video, Lefebvre uses black cod from Santa Barbara, California—it fries well, is oil-rich, and has a nice, mild flavor.

Cut it into small bites

After he uses a fish knife to fillet the cod (make sure to remove the black part and the skin), Lefebvre cuts the fish into small, two-ounce pieces. This ensures that they will cook quickly and prevents the batter from burning.

As you dip the pieces of fish in the batter and add them to the oil, it’s crucial that the temperatures remains betwee 340 and 350 degrees Fahrenheit. If it gets too low, the batter will get soggy and soak up oil; a higher temperature will burn the batter. If you maintain it, you’ll end up with browned, perfectly crispy fish bites.

Recipe Ideas for Your Next Keto Taco Tuesday 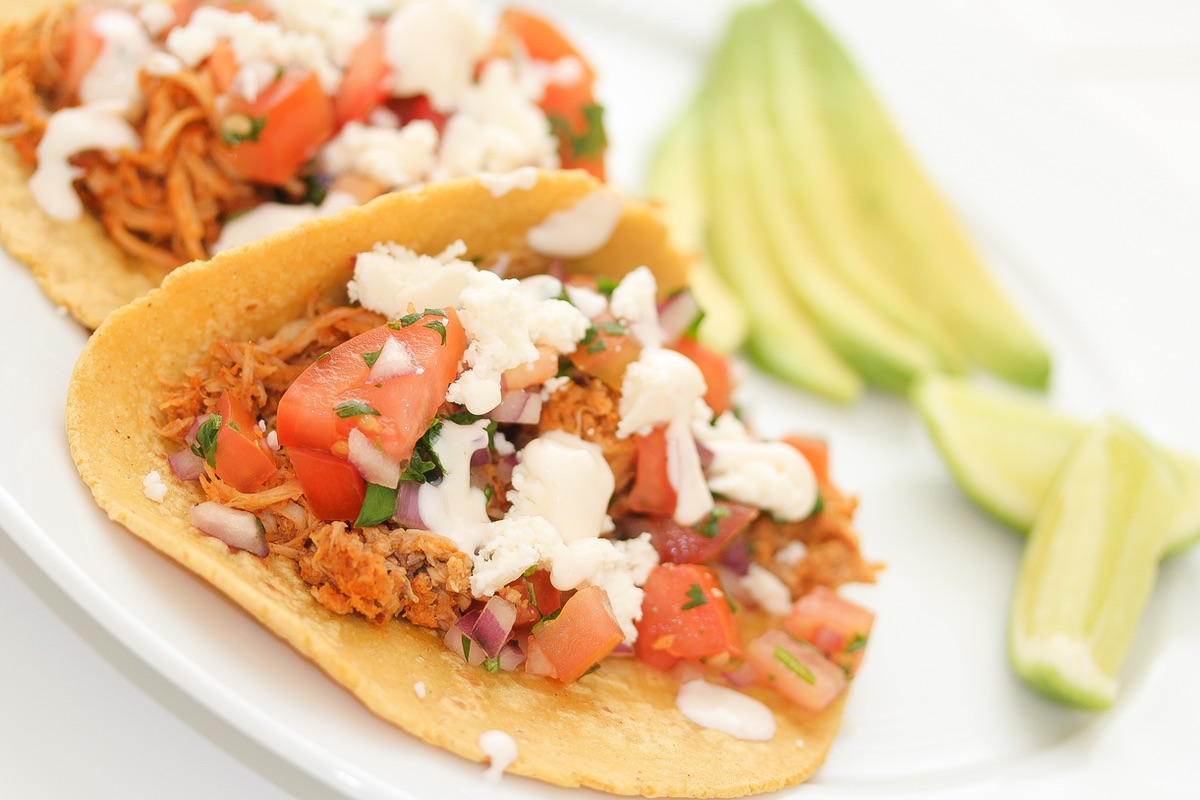 Recipe Ideas for Your Next Keto Taco Tuesday

Many people have adopted a keto lifestyle, involving a high fat, low carb diet with a moderate mix of proteins. But for any diet to be sustainable... 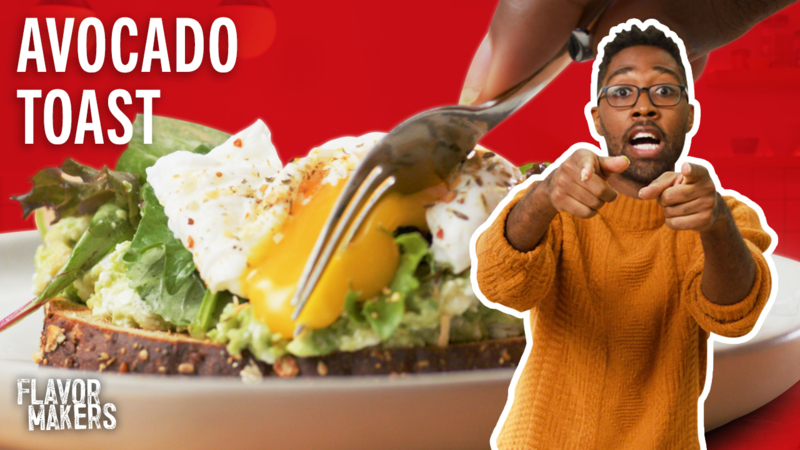 How To Make Avocado Toast

Learn how to make avocado toast with goat cheese. Follow along this easy breakfast recipe for a picture-worthy meal to share with friends & family. 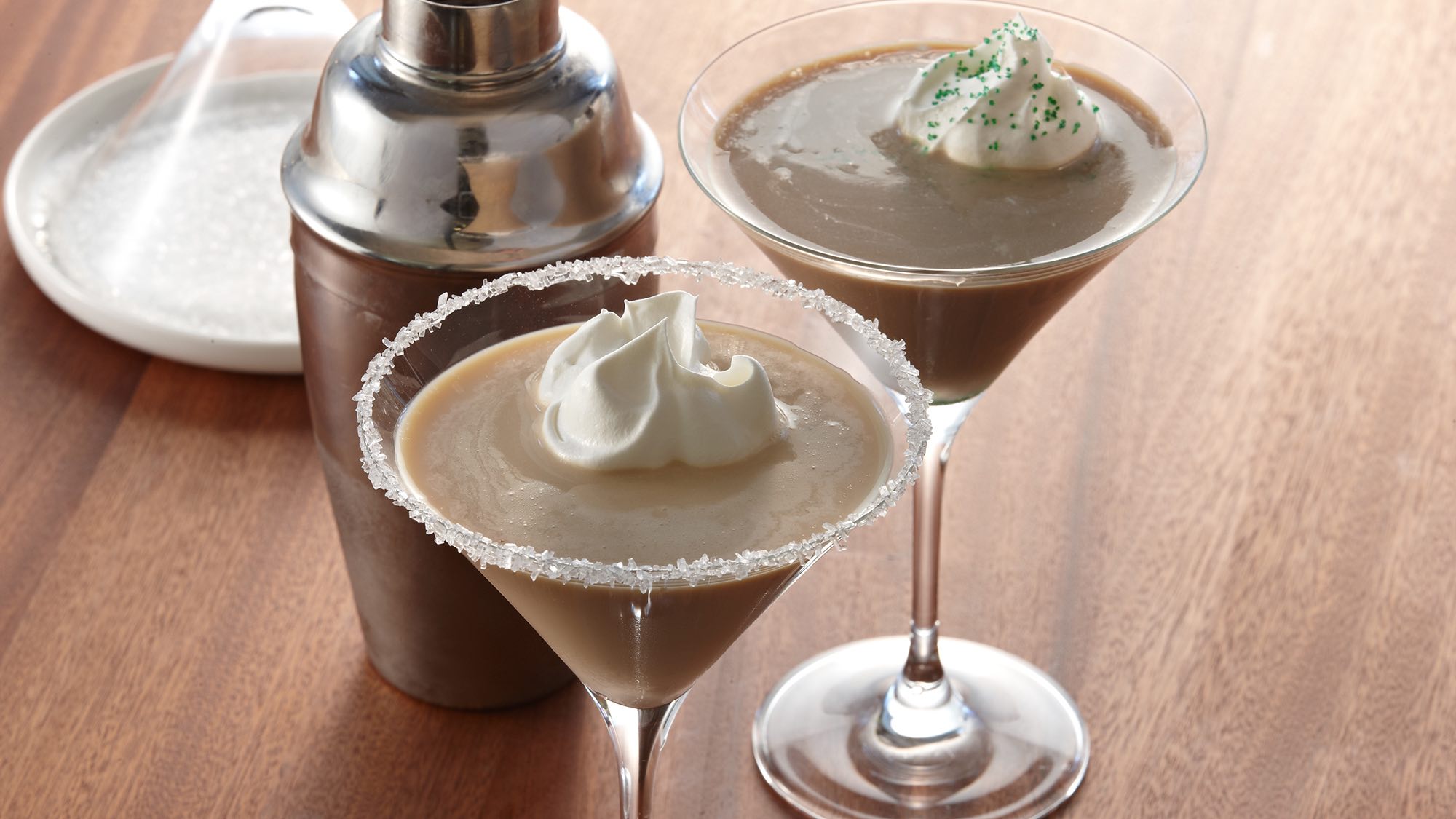 With hints of coffee and chocolate, a good homemade Irish creamer is luxuriously rich and just as much dessert as it is a drink. And, as my... 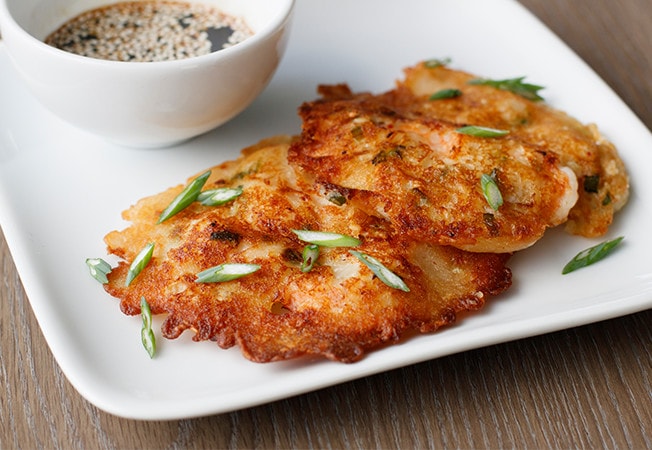 When we think about Korean cuisine, what comes to mind? Heat! Crushed red pepper, ginger and sesame all work together to spice up your Asian-inspired dishes. Cooked... No matter what your sign, a whole world of flavor awaits you in 2021. It’s time to try something different in the kitchen and in your daily...